en.infoglobe.cz » Poland – Trips to the Beauties of the Duchy of Lesser Poland III 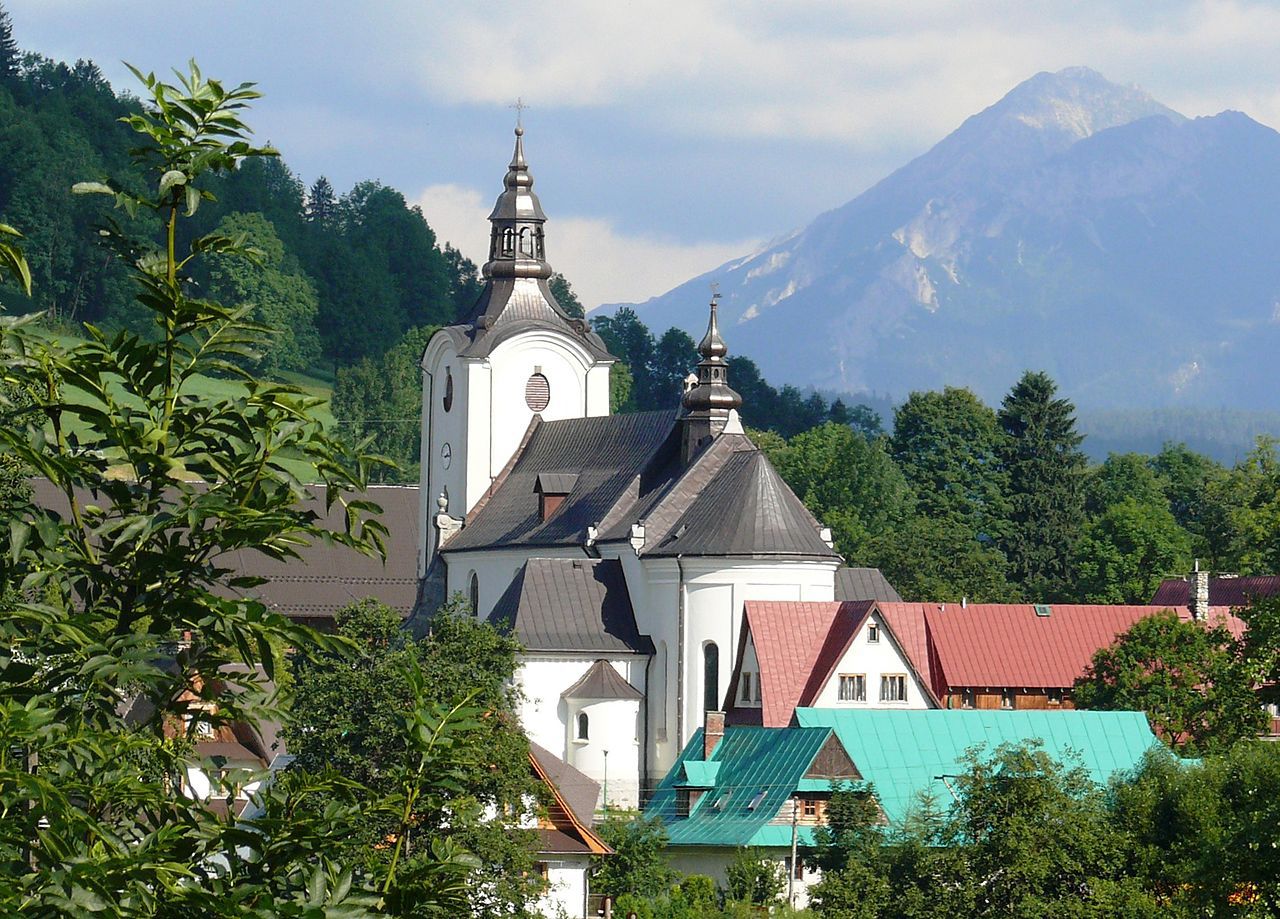 After a few minutes of driving on state road number 47, which connects Zakopane with Krakow, we find ourselves in the village of Poronin, founded in 1624. There is a monumental church dedicated to St. Mary Magdalene, dilapidated ski jump (Galicowa Grapa), ski lift, several guest houses and varied terraced houses. Poronin is a popular tourist destination because the surroundings of this village offer many opportunities for hiking and skiing. Our aim was the building of the former Lenin's Museum. 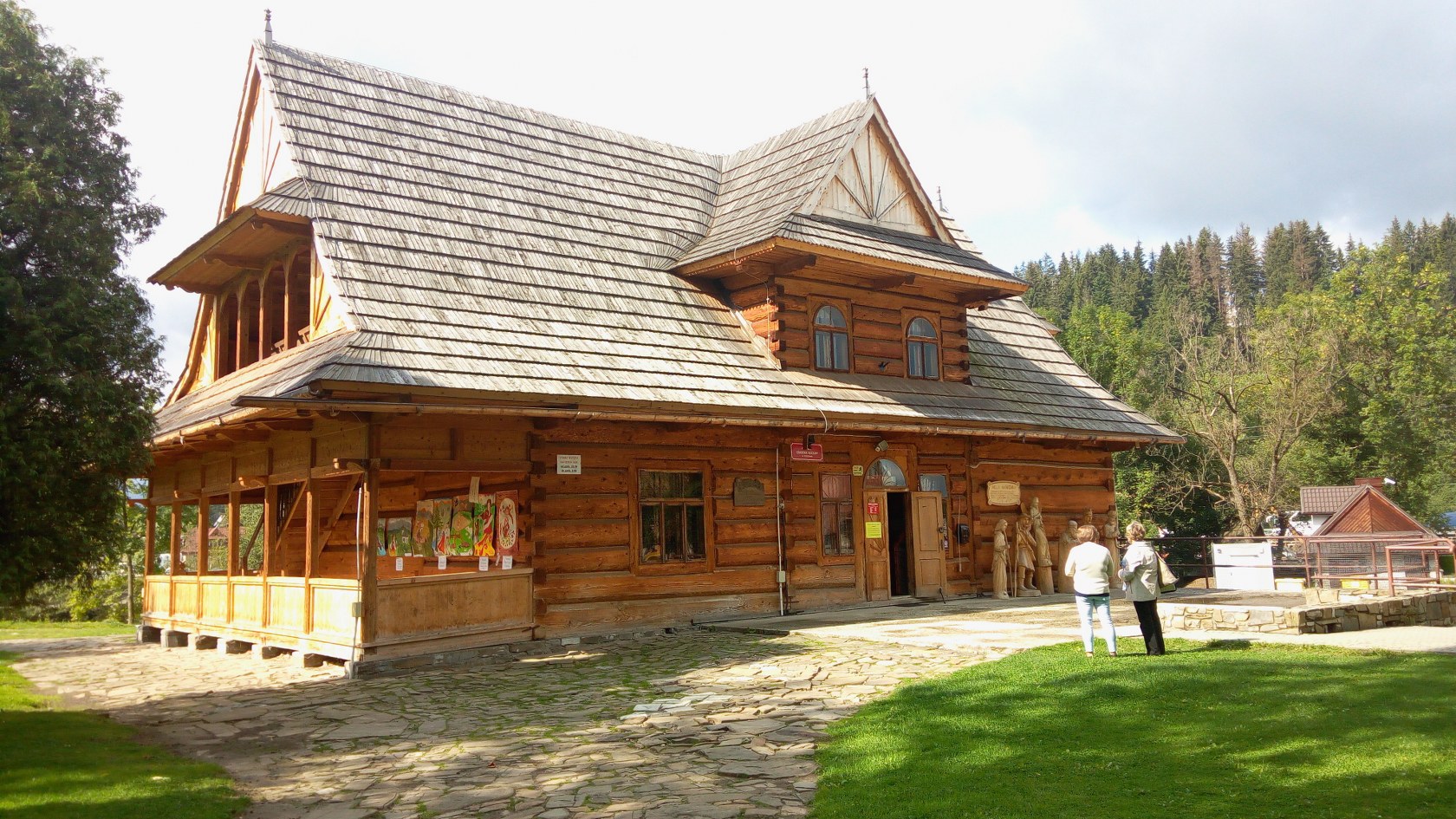 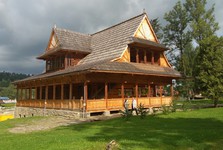 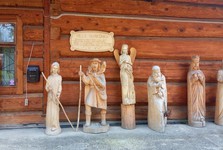 A museum in memory of this infamous personality existed here from 1947 to 1990. Its establishment was preceded by Lenin's meeting with revolutionaries from Russia and other activities he performed there. Among others, trips to the Tatras. After World War II, the former inn from 1901 was transformed into a museum and a memorial to the commander of the October Revolution was added to the construction. In the 1970s the attempt to destroy the museum was unsuccessful. The museum was finally closed in 1990. 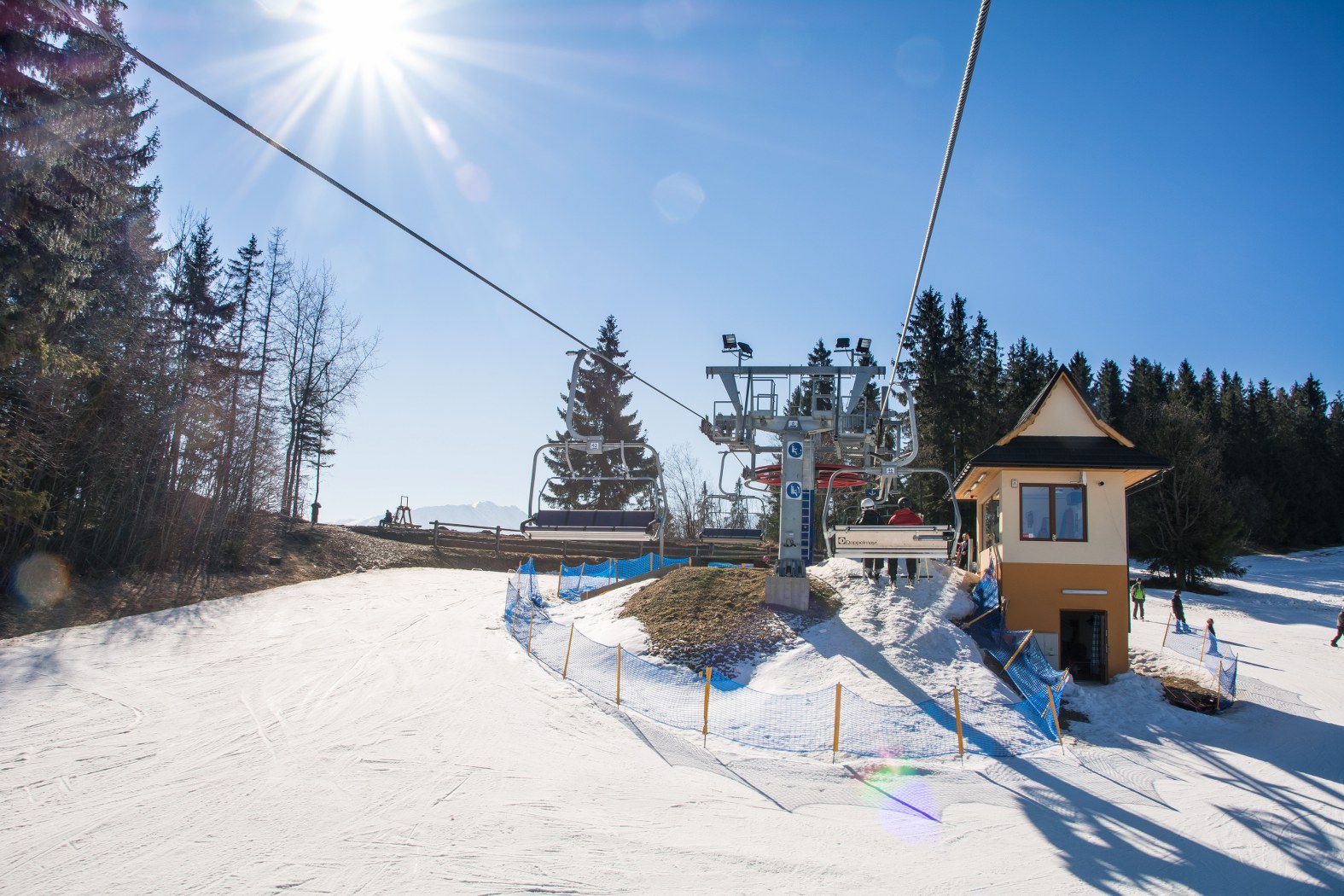 The building, decorated with wooden sculptures with the character of regional mountain construction, which has architectural, artistic and historical value (besides Lenin's presence, the building witnessed the creation of the Piłsud Legions in Podhale etc.), was entered in the Regional Register of Monuments and became the seat of the municipal cultural center. Various social events are held here during the year. In close proximity to "Wańkówka" (as the monument is called by the locals) you will also find a public library, the seat of the Union of Podhalán and the Goral group "Regle". You will certainly enjoy the restaurant and free parking. 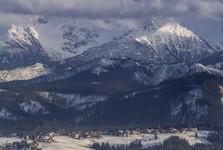 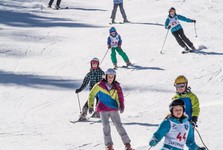 Then continue southwest. After less than 2 kilometers we walk through the village of Suche, where there is a well-known ski resort with many slopes, ski equipment rental and a school for beginners. The added value of the recreational area is a breathtaking view of the Tatra peaks. 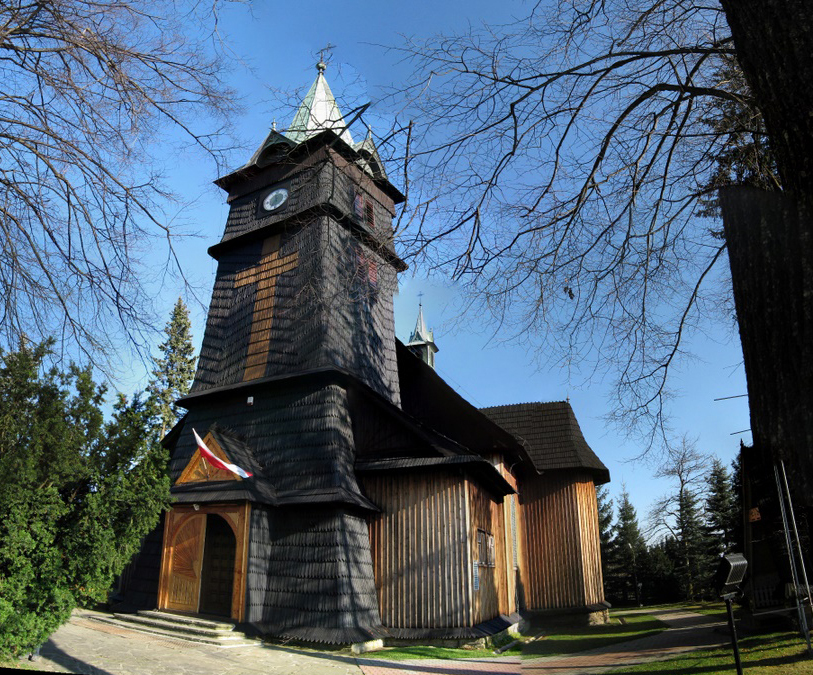 After a short stop we head to the village of Ząb, which ranks among the highest places in Poland. There is a beautiful wooden church of St George and the obelisk to commemorate Pope John Paul II, also through the village leads pilgrim route (Sursum Corda). The surrounding area is formed by agricultural land and pastures. There are more than 400 farms. 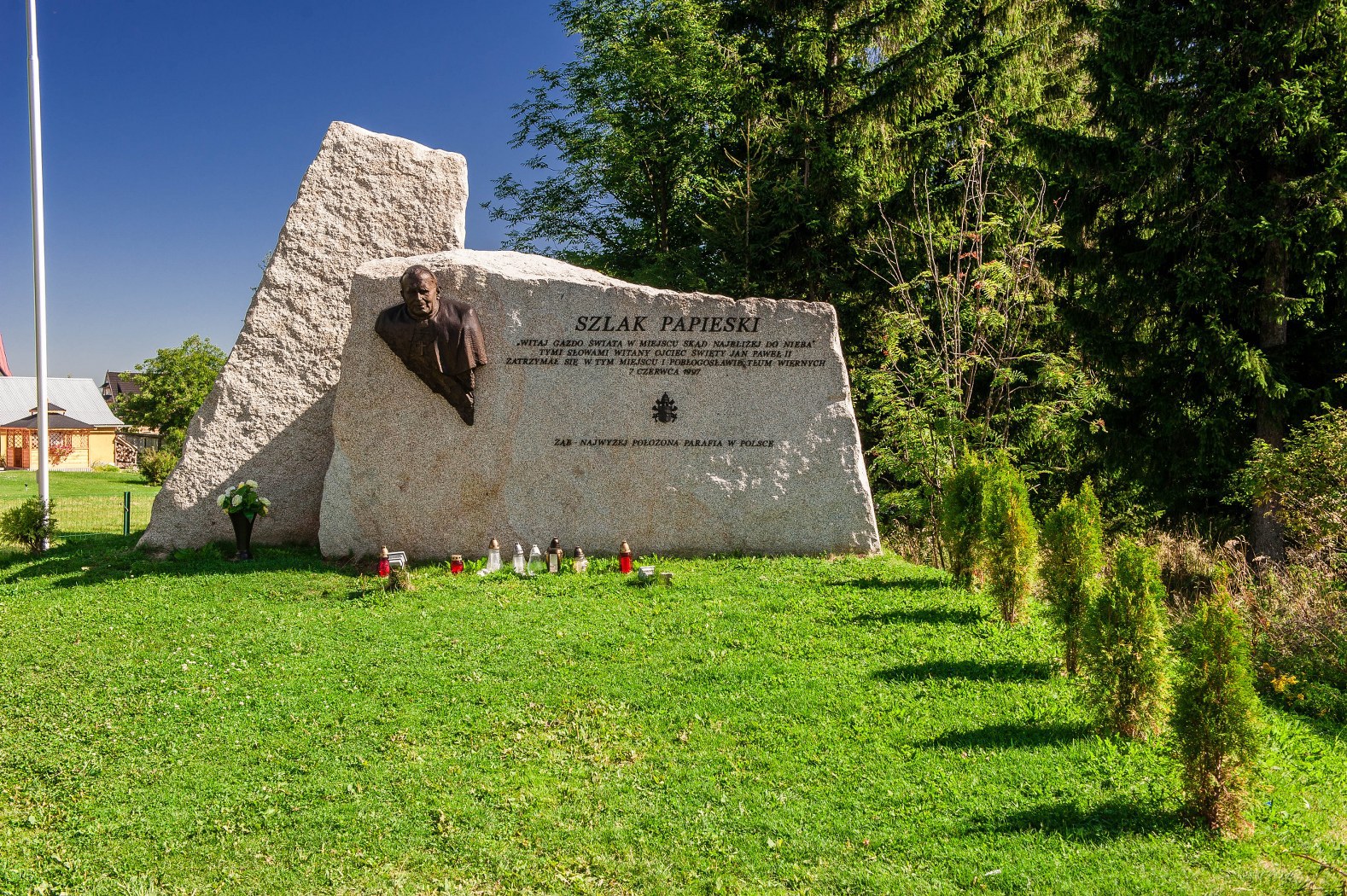 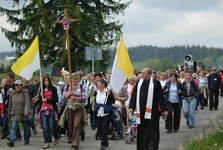 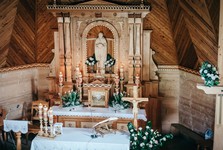 A few meters from the above mentioned obelisk is a nice wooden chapel of St Brother Albert, a popular place for photographers because it combines traditional architecture with beautiful views of the picturesque Tatras. The sacral building is already on the cadastral territory of Zakopane. 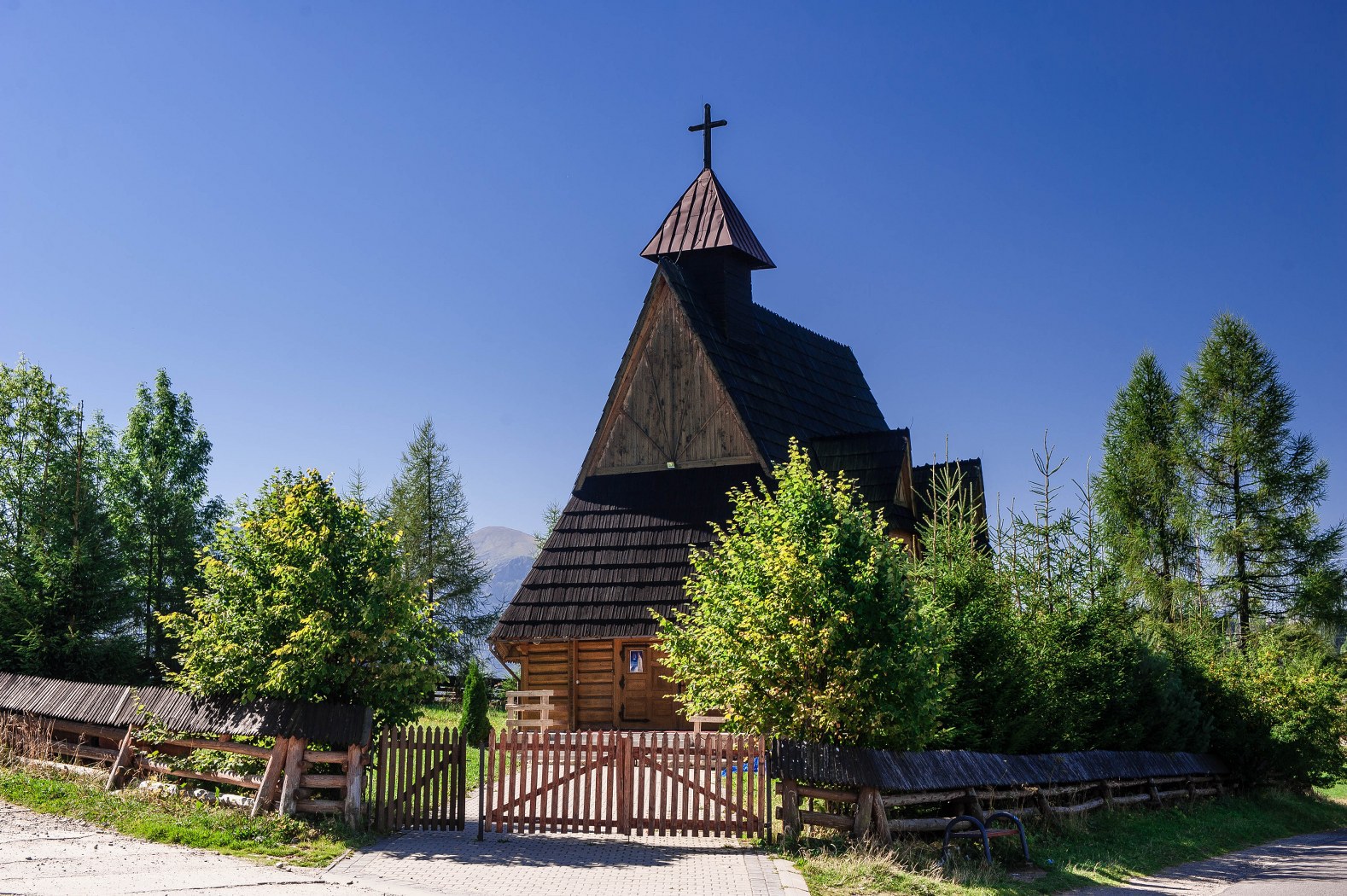 Today's sightseeing trip was also the end of our short expedition to the beauties of the Duchy of Lesser Poland. We believe we inspired you.