Before we go for a walk through the city, let's talk about some of its history. The first written mention dates from 1308 and the granting of city rights dates back to 1327. Over time, the city of Żywiec was the property of the Principality of Cieszyn, the Duchy of Auschwitz, the Kingdom of Bohemia, the Polish Crown, the Kingdom of Galicia and the independent State of Żywiec. 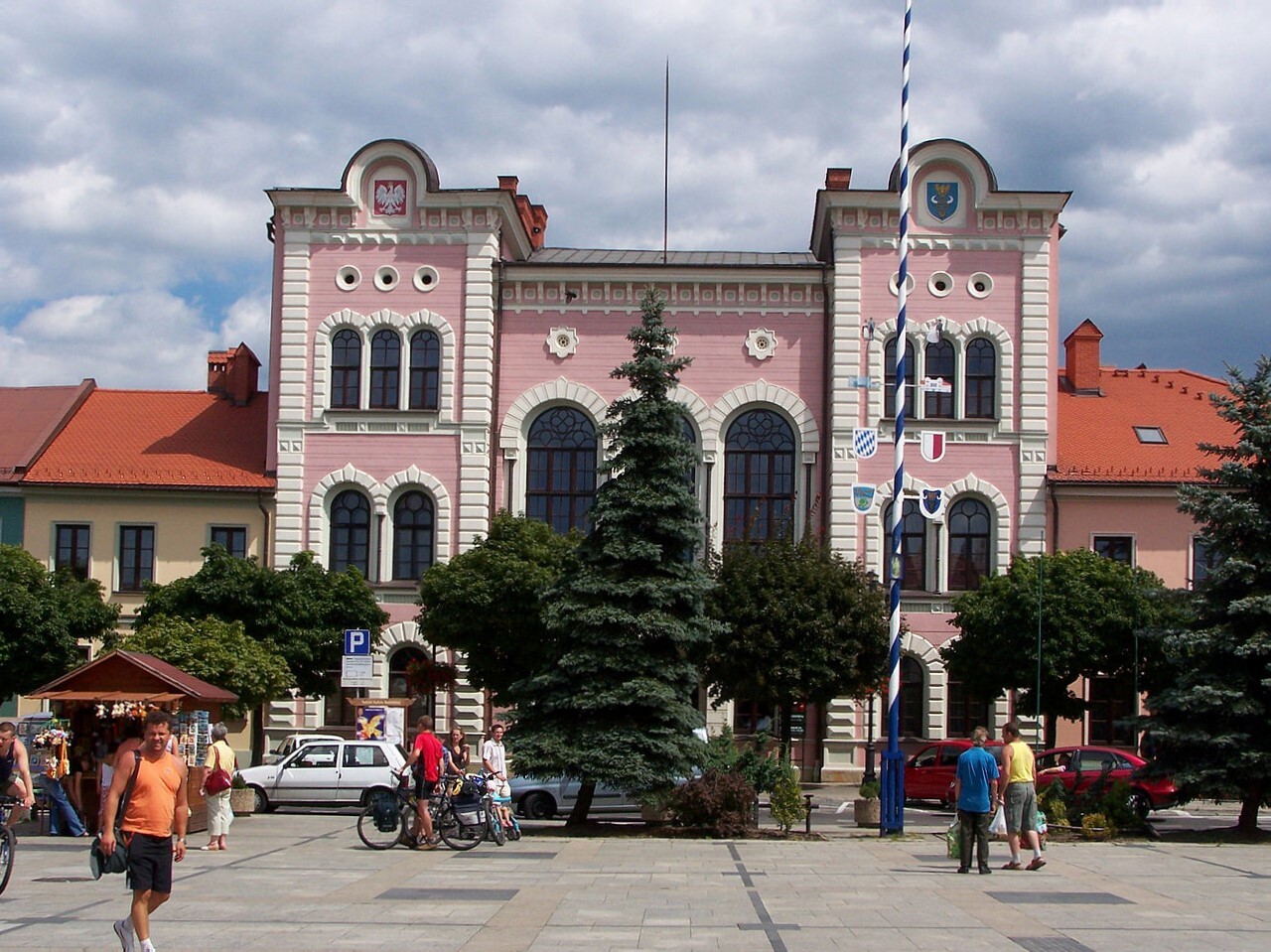 The city went through devastating floods, incursions of Swedish troops (1656) and at the beginning of the 19th century experienced unprecedented industrialization. In addition to the brewery, factories were established here for the production of fasteners, paper products and specialized machines, which still operate today. The railway connection with the surrounding towns from 1878 can also be considered an important landmark of the town. 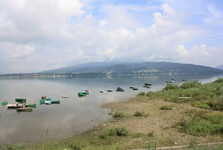 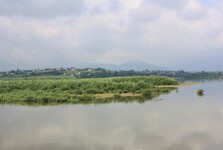 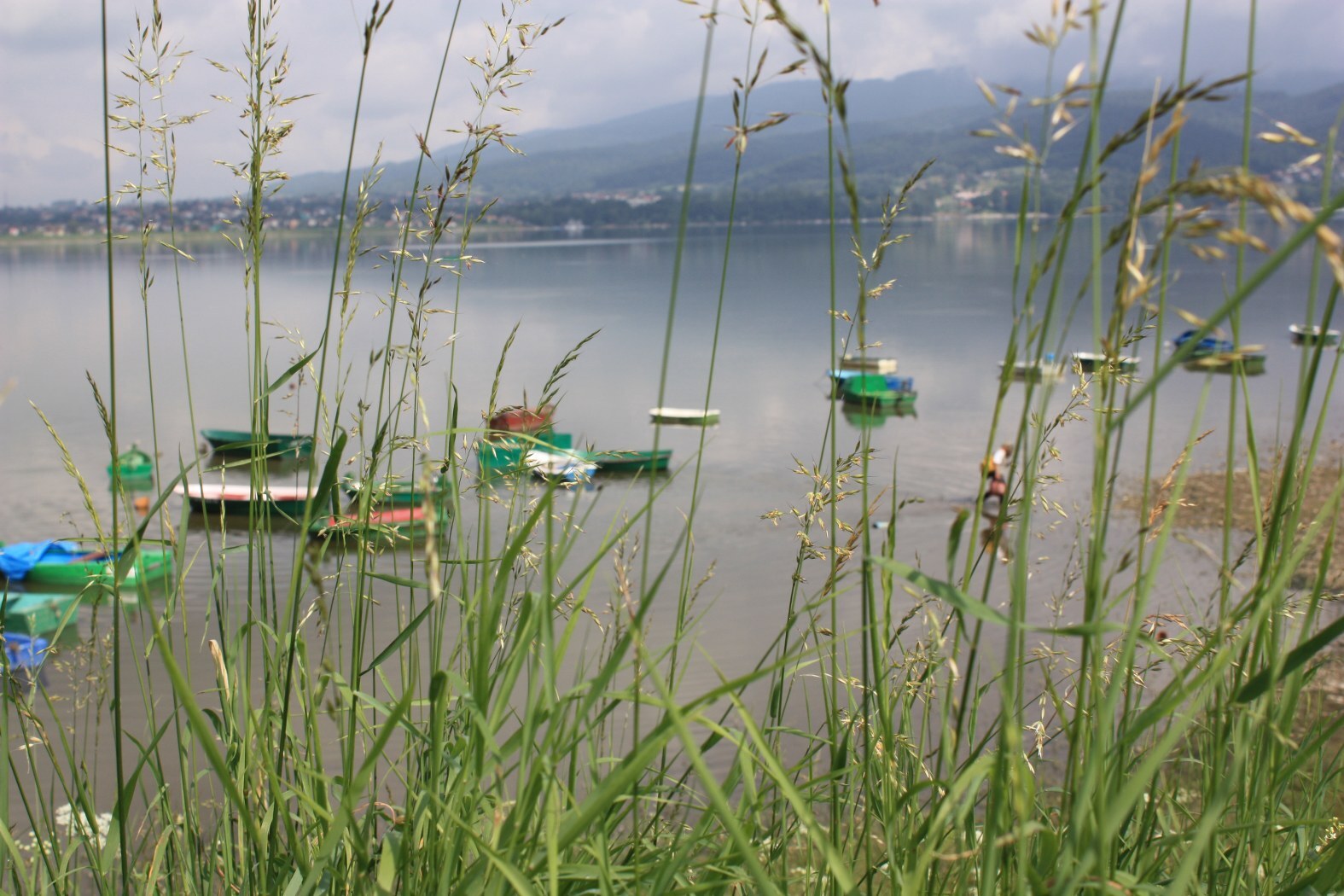 More recent history was marked by World War II, which claimed many victims and destroyed buildings in the city. A significant change for Żywiec was the year 1966, when a dam was built on Lake Żywieckie, which protects the city from devastating floods, but several villages and villages fell victim to its construction. It is currently also a popular recreational area. In terms of administrative division, during the 20th century the city belonged to the Krakow and later to the Bielsko administration, but since 1999 it has been included in the Silesian Voivodeship. 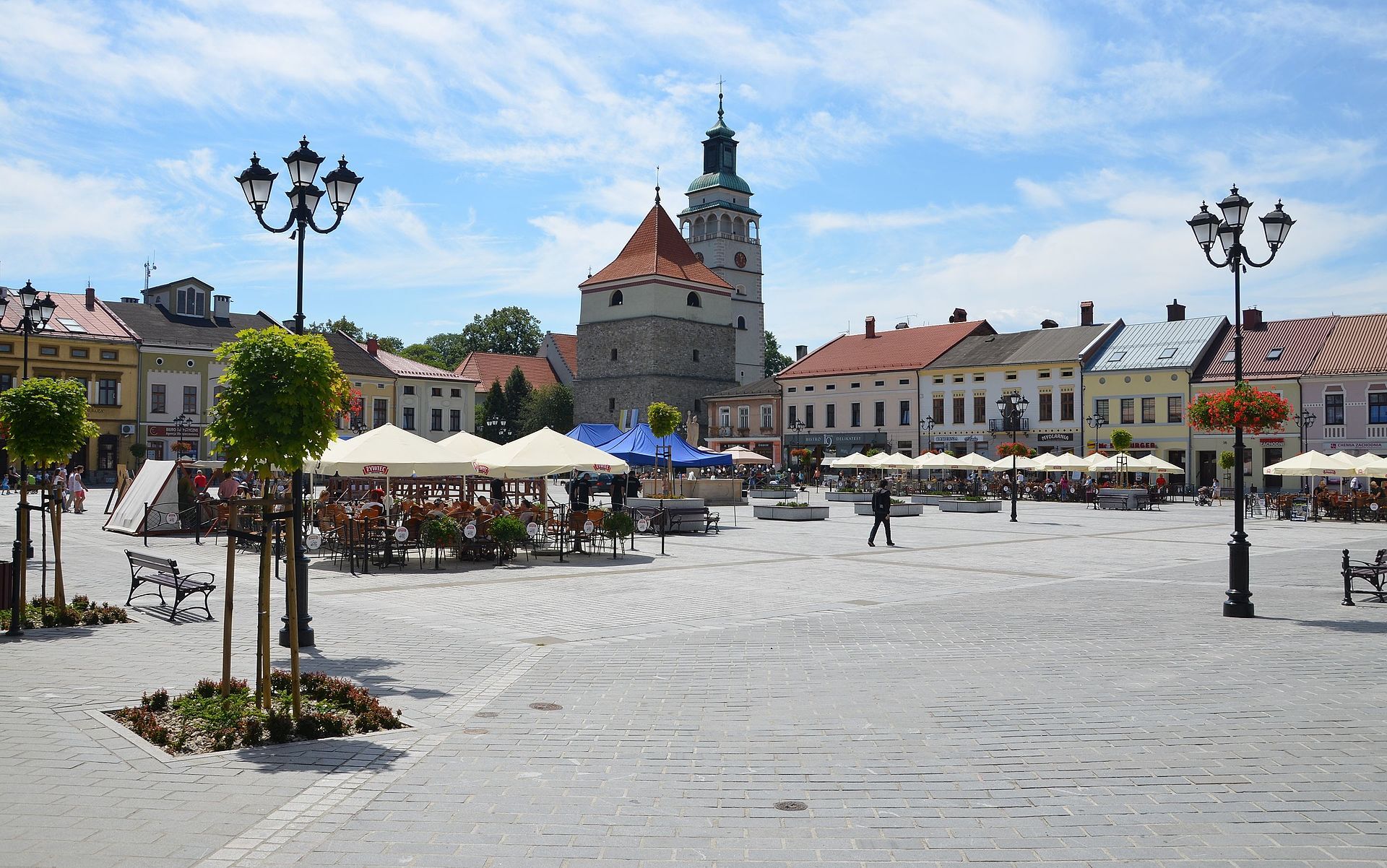 And now there is nothing stopping us from sightseeing. Perhaps the most attractive part for tourists is the Main Square with the dominant concathedral of the Nativity of the Virgin Mary from the 15th century (restored in the Baroque style after a fire in 1711) and a bell tower (1724) on its edge. In addition to various types of buildings, the square is decorated with the town hall building from 1868, the architecture of which is largely related to the synagogue style of the 19th century. The center of the square is "filled" with a fountain with a statue of St. Florian. 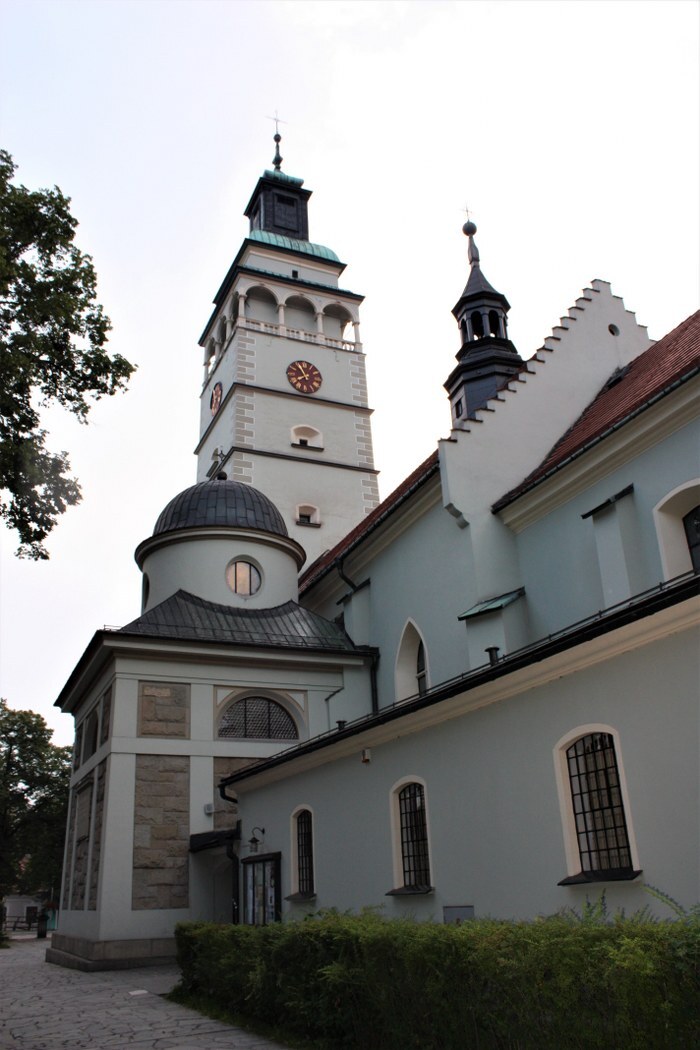 In the nearby English-style castle park, which was founded in the 17th century, there is a neoclassical Habsburg palace, also called the New Castle (castle). This two-storey building offers a collection of European works of art, including Polish ones. In addition to typical architectural elements, the exterior is decorated with elaborate period lamps, sundials and commemorative plaques on the occasion of Queen Maria Krystynová's stay in Spain in 1907. A miniature park with buildings of the former nobility from the 15th century to World War II was established on the ground floor. 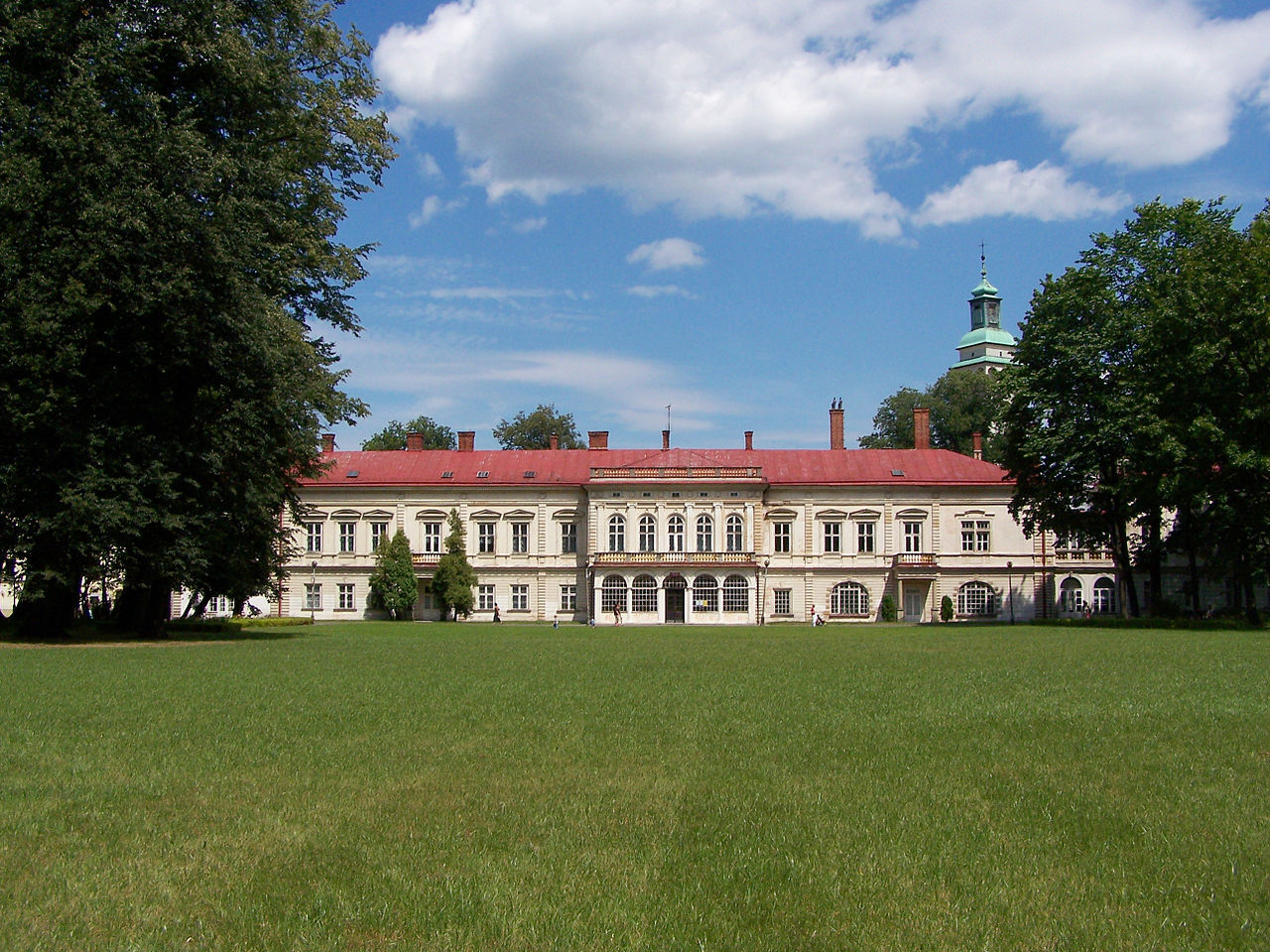 Right next to the palace is the Old Chateau (castle) built in the mid-14th century. The castle is interesting by alternating different architectural styles - from Gothic to Baroque to the Renaissance. Impressive is mainly its arcaded courtyard with the original layout. Since 2005, it has been the seat of the Municipal Museum with ethnographic collections. 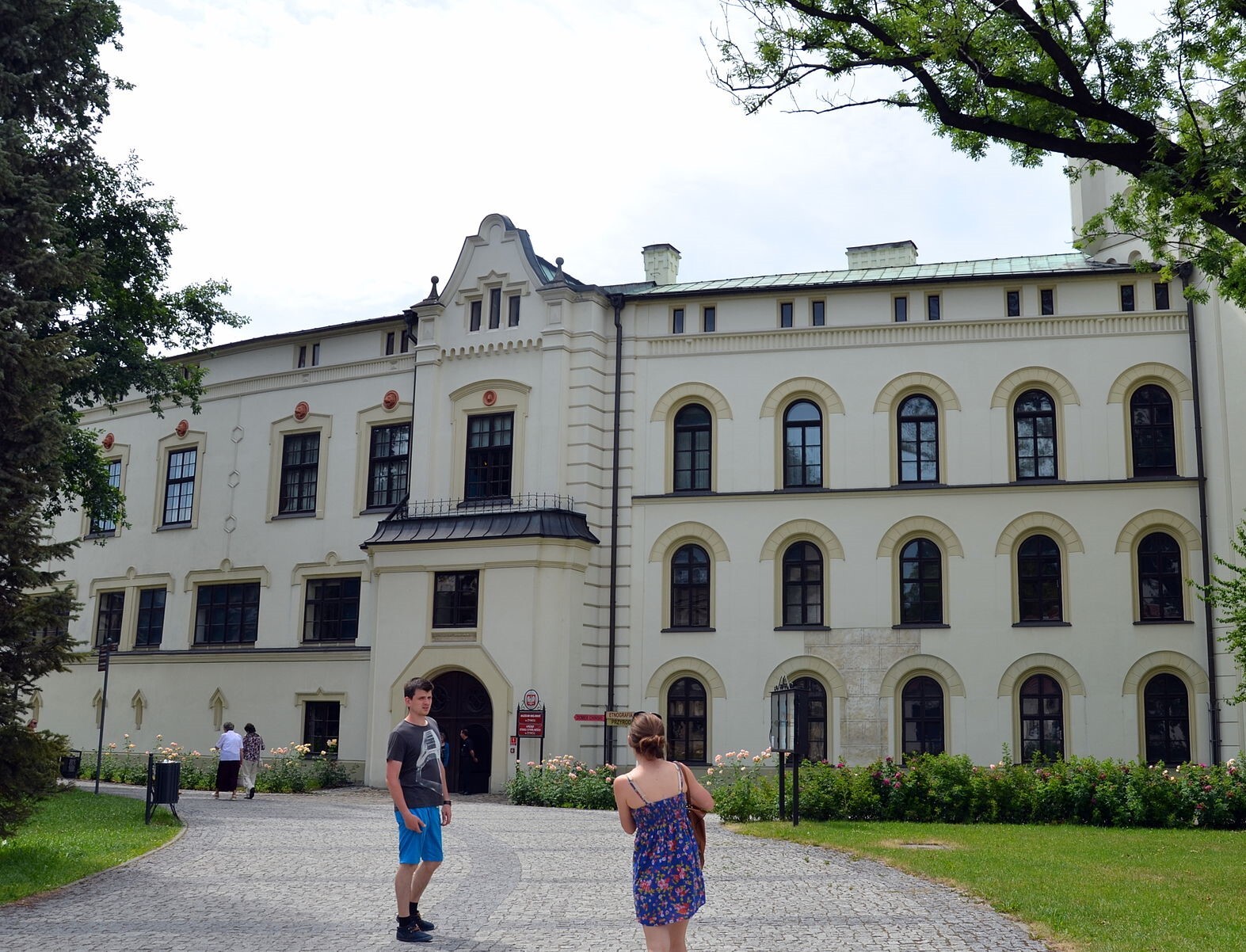 Also worth a visit is the Baroque Church of the Holy Cross (also called the Church of the Three Crosses) on Stefan Batorega Street from the 18th century, which stands on the foundations of an older church from the 14th century. Head to the Chinese House (18th century) in the form of a gazebo on the island of the park, to the neo-Gothic church Mark with the old cemetery (1591) or behind the nearby castle complex in Moszczanica. 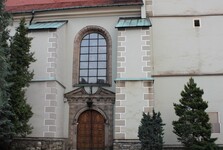 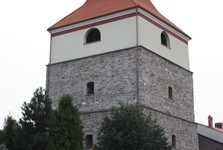 We would also like to draw your attention to a few attractions - urban costumes that are a remnant of the city state (you can see them in the local museum, for example), the largest and oldest Polish folklore festival every year - Beskydy Culture Week (the main program takes place here). Żywiec also boasts the seat of the Beskydy University of Arts and Sciences or the holding of a temperature record valid until 1940, when the lowest temperature in Poland was recorded at - 40.6 ° C.

Żywiec is a city that is definitely worth a visit. In addition, the famous Silesian metropolis of Bielsko-Biała is located less than 15 kilometers to the northwest, but we will talk about it next time. 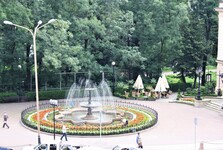 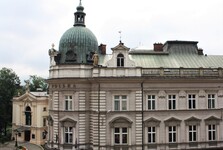