Northwest of Liptovsky Mikulas you will find near two of the most romantic valleys in Slovakia. 4 km long Prosiecka valley lies between the Lomno and the mountains of Prosecny and Lomno, he Kvacianska Valley runs parallel several kilometers to the east. Both are connected to one tourist circuit, which can be comfortably visited in one day. 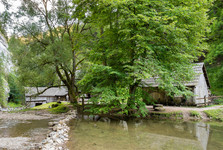 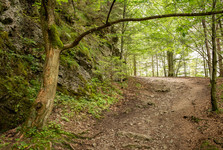 From the parking lot below the valley there is a road where you will most likely feel like in a fairy tale. On the left you will first see Janosik's Head, a rock formation. At a place called Kobyliny, you will see the Kvačianka River, a 70-meter gorge, which dug the whole valley into the dolomite and limestone massif. 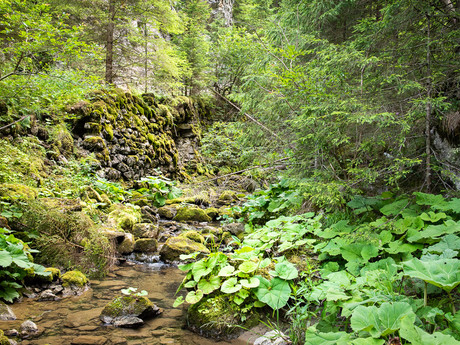 Stop at the Great Rohac Lookout, where the highest point of the trade route between Liptov and Orava is situated. Beautiful view will be provided on Maly Rohac, where in 2013 the first secured view was created in Kvacianska valley. 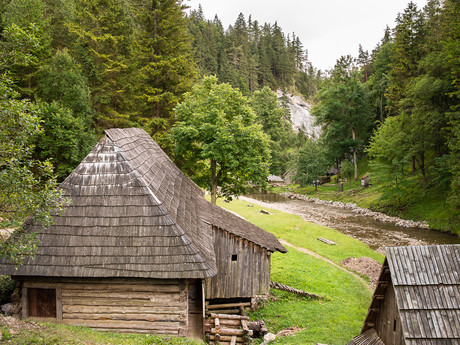 The best package of the whole trip will almost certainly offer the Oblazy water mills. These are some of the last preserved mountain-type mills in addition to an incredibly picturesque setting. Since the 1980s, a bunch of volunteers have been taking care of them so you can look inside and see how the mills worked. Both were built in the first half of the 18th century, one of which was rebuilt a century later. It is the saw that has been reconstructed all over the place, so you can see how the entire waterworks and power transmission system works. 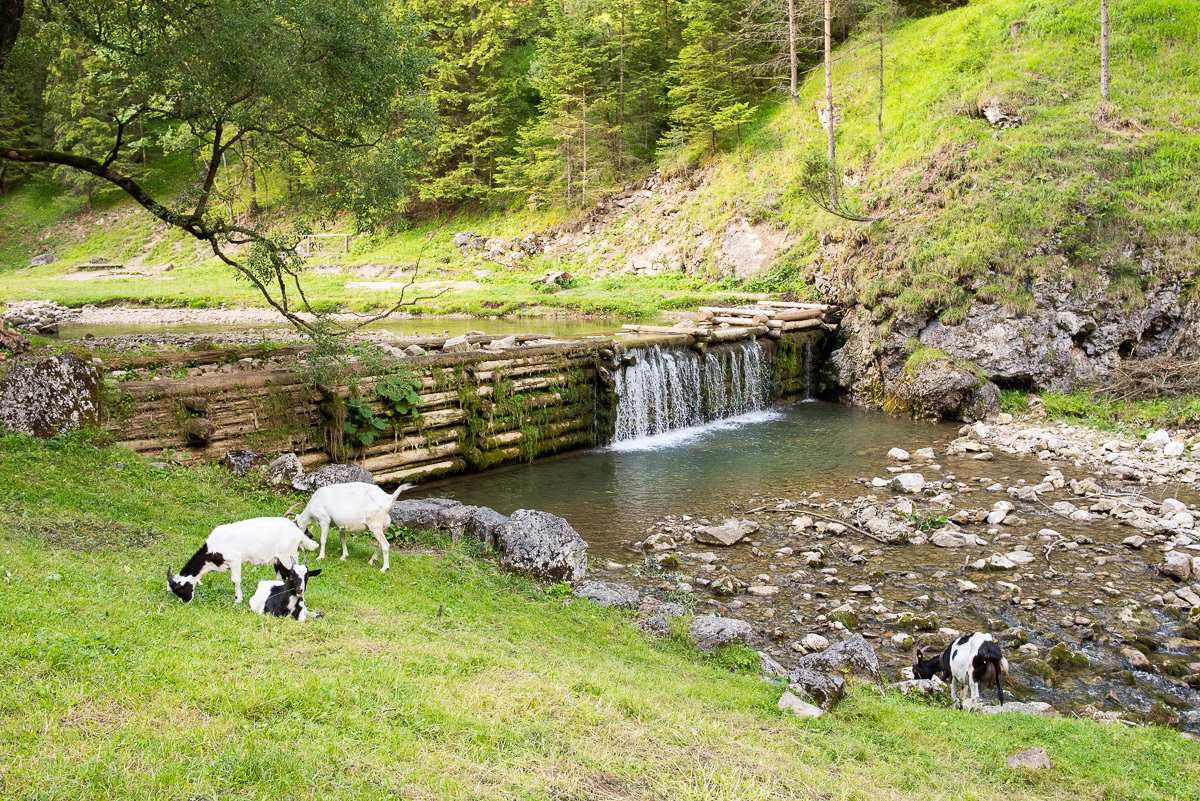 Near the mill, also visit the Raztocky waterfall, just be aware that there is no water at all in the dry season. You can enjoy other waterfalls, canyons, steep rocky walls, and even caves in Prosiecka Valley. If you love wild nature and mountains, this trip will surely not disappoint you. You can also take children without any problems, the journey is not difficult at all. 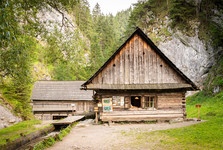 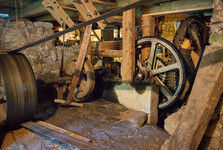 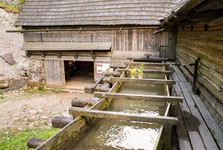 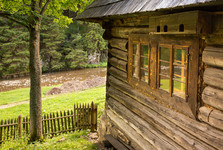