Many sights in Presov are situated right around Hlavna Street in city center. Start off your sightseeing at Gothic St Nicholas dome, one of the oldest religious structures in Slovakia. The cuhrch was built in mid 14th century and gradually expanded. Also, see the statue of John Paul II, or the Renaissance-style, evangelical church of the Holy Trinity. 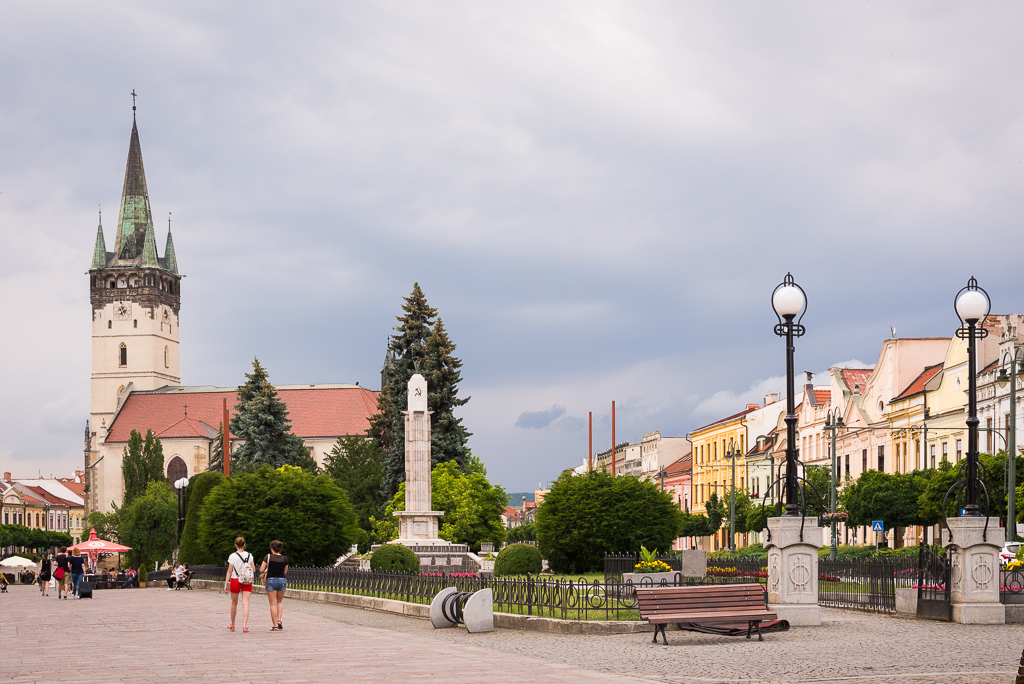 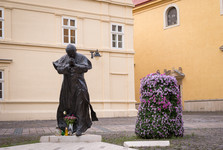 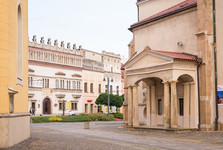 The Neptune fountain is another interesting sight. The Roman-Catholic cathedral of St John the Baptist is situated also on Hlavna Street. Inside, there is a precise copy of the Shroud of Turin and relics related to st Pavel Peterd Gojdic and Vasil Hopka. One more religious sight is situated on Presov's western edge. Allegedly, it is the second most beautiful Way of the Cross in Slovakia. The most beautiful one is in Banska Stiavnica. 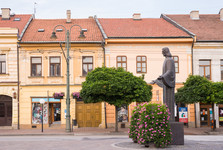 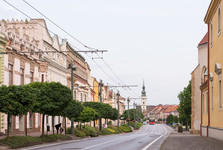 Local Orthodox synagogue built in 1898 is also worth a visit. It is situated in Okruzni street – an Old Town side street. The synagogue is considered one of the most beautiful in Slovakia. The Jewish Museum is situated in Kumst. 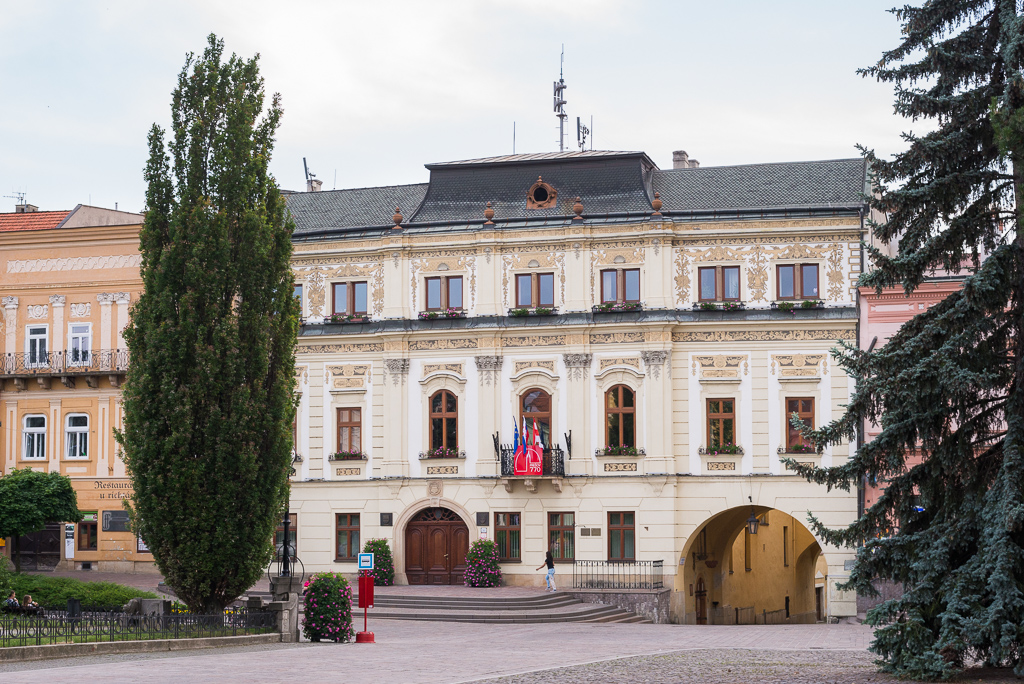 Presov surprises you for its culture and gastronomy. For instance, Wine Museum or great Dublin Cafe are places you shouldn't miss. Should you be interested in the history of the region then go to the Krajske Muzeum or Muzeum Rusinske Kultury, or Sarisska Galerie. Presov is well-known for its greta music scene. Many concerts and festivals take place around here such as Days of Presov, Sigortus, Dobry Festival or JAZZ Presov. 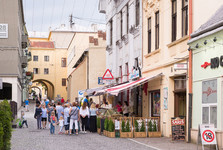 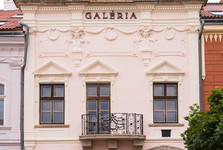 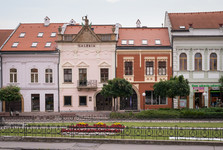 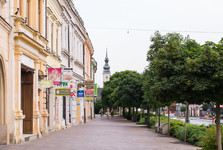 However, increasingly popular city of Kosice often makes Presov less attractive. Still, we recommend you to stop in the heart of Saris region. You will like it.