The goal of our trip was this time a sacral sight that is local landmark and gives it a sort of oriental feel. We saw it as small children in fairy-tales yet never with naked eye. Its architecture fascinates already from afar and we haven’t mentioned its spiritual importance. You probably already have known what we talk about. It is Calvary Banska Stiavnica , which consists of twenty-two individual sacral buildings. 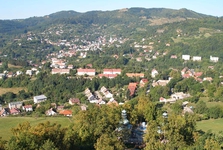 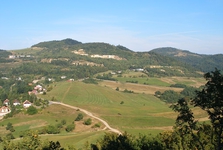 Right after we parked our car at the edge of the city, we walked along an asphalt road following only our noses. As a direction served a church on a hill referred to as Scharffenberg or Sharp Hill . You really don’t need any map or ask people where the calvary is as it is visible almost from any side of Banska Stiavnica. Soon we found ourselves within the calvary’s compound. There are pretty high trees underneath of which were trails. When gradually climbed uphill we passed by individual chapels depicting scenes from the crucification of Jesus Christ, and seven pains of the Virgin Mary. 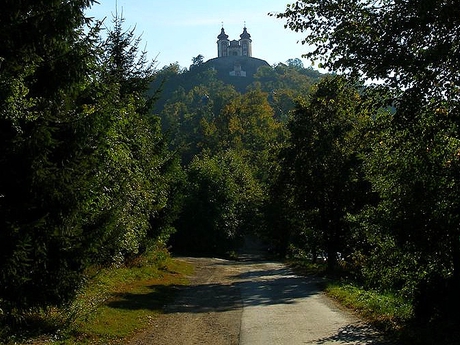 Except for chapels, the Calvary consists also of three churches (Dolni church, Holy Stairs, Upper church). While climbing up, we had made couple of breaks during which we read a book on the past and present of this sight. We had learned this complex is built in the baroque style. The founder is considered to be Frantisek Perger. He not only planned the whole construction, which started in 1744, but he also participated in it. Mere seven years later, it was done. Concretely on September 13, 1751 when the first holy mass took place. Interesting fact is that the whole building was funded by townsfolk money. Coat of arms of the large donnors are to be seen at the front of the chapels. Even Emperor Francis I paid his visit here. 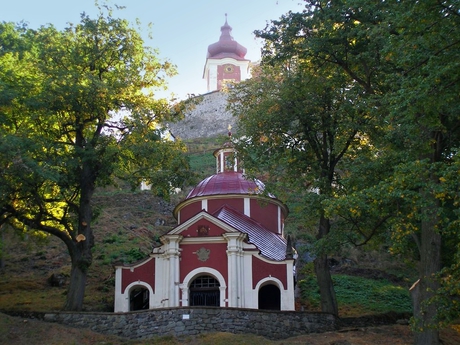 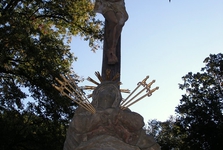 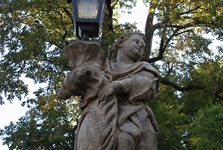 Alas, time and ignorance of government officials has led to the decay of this sight. It was renovated in the past. In 1894, by architect Viliam Groszmann, and in the years 1978–1981 when the state partially funded its renovation, the work was done by volunteers. After 1989, as paradoxical as it seems, the sight decayed the most. The chapels were plundered, and individual objects demolished. This ruinous behavior made this sight to the list of 100 most endangered sights in the world. However, this story has a happy end to it. Thanks to volunteers, NGOs, and other help, there has been a systematic renovation that has been giving the Calvary life since 2011. We ourselves saw the voluntary work which resulted in renovated sanctuaries. 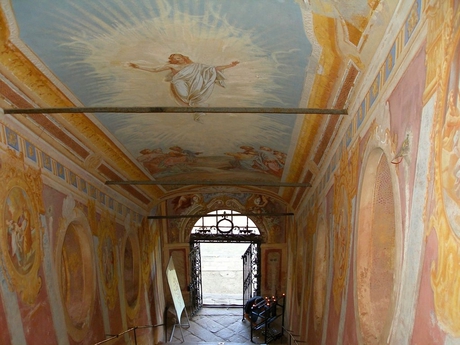 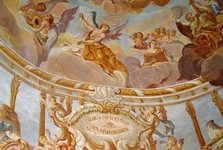 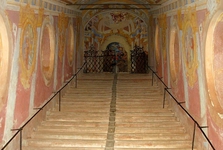 On the very top, we realized this Baroque compound hides unique combination of architecture, sculpture, painitng, and art crafts we have never seen. Should you add unique vistas to surrounding nature, hills, and villages of the Banska region you will realize that you are in paradise where man and nature live in harmony. It will get you to the past and you will value the work of your grandparents. At least we saw it like that. 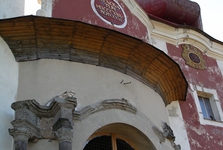 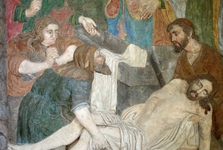 By all means, Calvary Banska Stiavnica gives more to the interpretations of the Way of the Cross. One thing is that there are three churches, prison (Ecce homo), and the Holy Sepulchre. It is by far the most impressive calvary in Slovakia. With the city of Banska Stiavnica the calvary is in UNESCO’s world heritage sites list. We can only recommend you to see it if you happen to be aorund.

Near the town of Žarnovica, the 23-hectare Zvěropark offers interesting animals (some of which yo...