If you love history and the beauty of mining towns, for you we have the second edition of the book Banska Stiavnica on Old Postcards. It adds new historical facts which have been discovered about hte town. 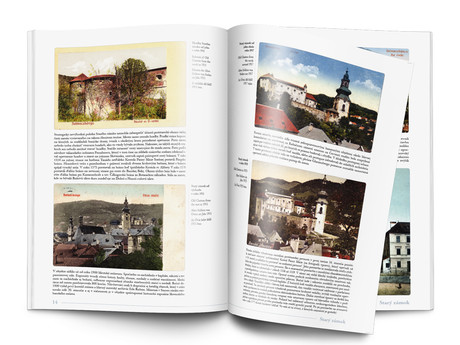 Like new facts have been emerging about town's past, new unknown postcards have been discovered enabling us to go back in time. Ivan Hercko once again authored the texts, he is an outstandig town's historian and local patriot. His supplemented texts in an attractive way take you to the town as it existed in the first half of the 20th century, thus capturing the most important sights of this period. 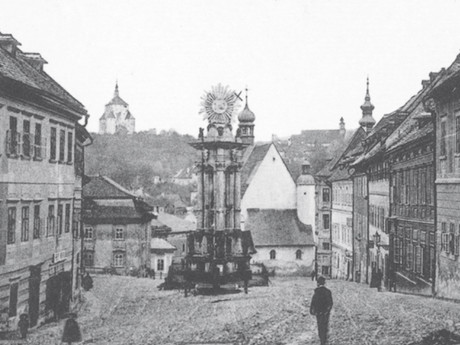 The book offers a reader the story of Banska Stiavnica as captured by many photographers and postcards publishers. When going through the book you will learn about the third largest city of the then Hungary. It was an important economic hub with its great charm and magic. Postcards were chosen to, in the best possible way, show the then life in Banska Stiavnica and its genius loci. 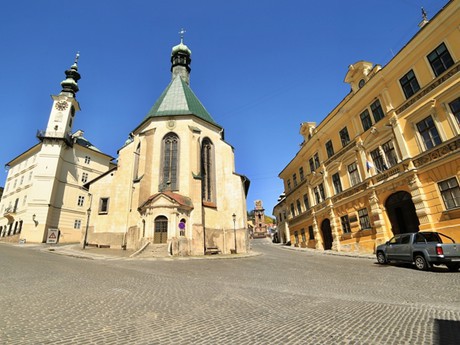 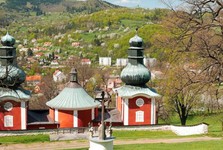 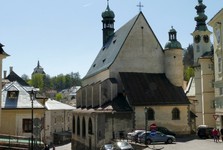 Banska Stiavnica on old postcards surely will inspire some to visit the city. However, locals will like the book as well for they may learn something unknown about their town.

You can buy the book at your local book retailer's or win it!

Simply write us three sights situated in Banska Stiavnica! Send your answers no later than on January 14, 2018 to info@infoglobe.cz. The winner shall be announced on our website.