The House of Culture includes a hall for social gatherings, a conference hall, an exhibition and a wedding hall. Then there is a cinema, which already had its first widescreen screen in Orava in 1961. It retained its regional leadership in 2012 when it opened its first 3D digital cinema. 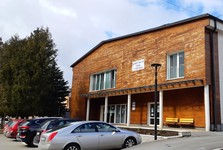 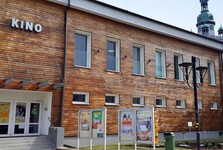 We are gradually moving to the city office, which is located behind the parish church of St Martin. It is a rebuilt building, which was originally intended to serve the mining company in the Liesecko-Čimhov cadatre, but was transferred to Trstená between 1908 and 1910. Initially, it was used as an urban inn, but after 1960, office space was set up to be used by the municipal office. Interestingly, there was a distillery in the yard of the current town hall. 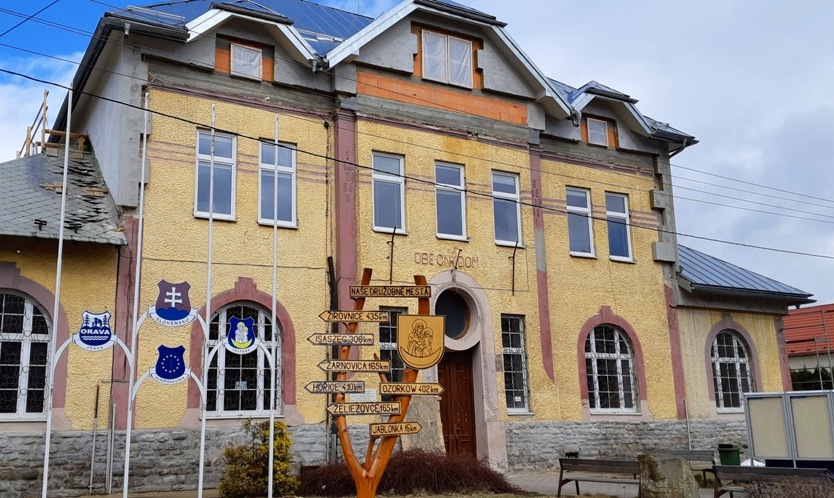 A little further across the road (on Železničářů Street), there is the Jewish Synagogue. The blue building with the Renaissance main entrance and the Star of David with the Hebrew inscription in the middle was built in 1839. Moses' stone slabs with the Ten Commandments of God are placed in the building's gable. The interior consists of two staircases, one hall and a gallery for women, supported by four columns. However, it was not used as a spiritual stand for a long time. Initially there was a Jewish school, after the war, a warehouse was established here, and finally it was reconstructed into a commercial space. In 2006, a commemorative plaque commemorating the Holocaust was placed on the facade. In addition to the synagogue, the Jewish cemetery has been preserved in Trstená. 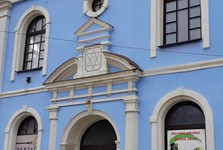 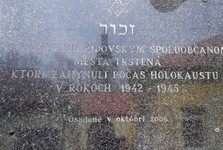 A few meters away we were attracted by the relatively dominant building of the Hotel Roháč from the mid-19th century. The original pub gradually expanded to include clerical apartments and the seat of the then reeve. There was even a municipal dungeon set up, later a refrigerator to cool meat and beer, but also a barber shop. In December 1945, an illegal revolutionary district national committee worked here. At the moment, you will find comfortable hotel accommodation, a café, a restaurant and a pizza place. 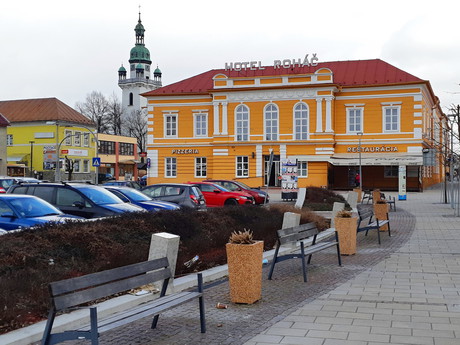 The hotel is located on the outskirts of the magical Milan Rastislav Štefánik Square. The square is surrounded by period Jewish houses of private and business character. Many of them are over 200 years old. For all of them we will mention the house of tailor Olejník with a preserved arched vault, where there was a bakery and a tobacconist's shop, as well as Sameliak's house, where one of the oldest local pubs, Kempler's House, where textiles were sold, or the exquisite Art Nouveau Fisher's House, where goldsmiths, watchmakers and later a furniture shop. 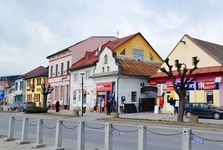 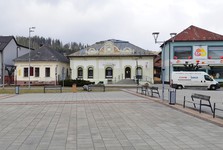 There is much more to the historical houses with interesting history, but we will slowly move to the dominant of the square, to the building of the Franciscan monastery, to the church of St George and the Wilczek's Curia or the Real Gymnasium Building. We do not miss monuments, statues and works of art.