en.infoglobe.cz » SK, Orava – Lestiny: A Village with a UNESCO Sight

Lestiny village was the first destination on our itineary. The village is situated close to VYsny Kubin by E77 road. We even hadn't entered the village and information boards next to the road guided us to the greatest of village's sights – wooden articular for Evangelical congregation. the church is national culture sight. It belongs to UNESCO world heritage together with other wooden churches in the Slovakian section of the Carpathian mountains. 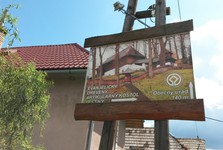 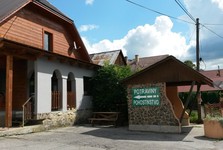 We could park our car at local general store situated opposite to the church which proudly stands on a hill in the midst of the Choc Hills and the Orava Highlinds. Before we had set off to hike around there, we walked around in the village for a while. 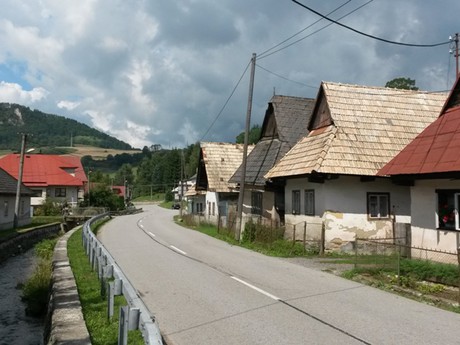 The first documented mention of Lestiny dates back to 1325. The village is home to about 260 people. The name itself was derived from "liestiny" meaning a place covered by hazel trees. This village was a subject to the Oravian dominion until the year 1548. In this year, King Ferdinand I gifted the village to the Zmeskal family. Wars, uprisings of the estates, the location, harsh climate were all reasons for depopulation of the village. The articular school for Evangelic congregation was founded here in the 17th century. Many important important teachers teached here. In 1949, the first coop in the Orava region was founded here. 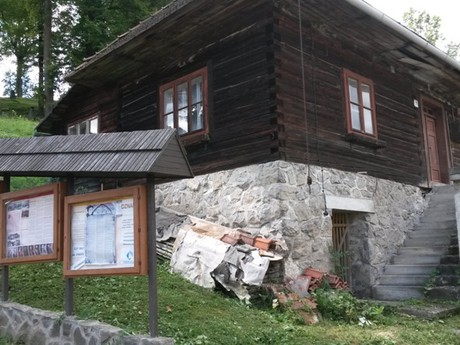 There are several contemporary houses to see in Lestiny town as well as some chateaux and mannors (of the Zmeskal family, Bancikovsti, Lehotsti). The Lestiny stream which springs near the Choc Hills flows by village's buildings. Also, there is a large factory in the villgae producting traditional butter, salted cheese and yogurts. 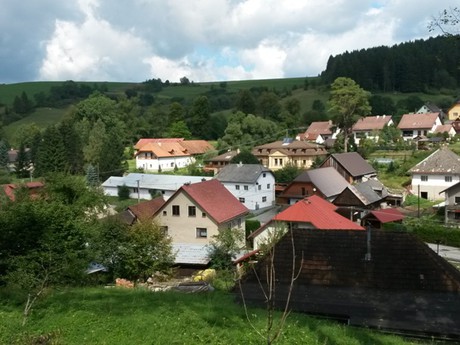 Mikulas Zmeskal, a music composer and high official at the then royal office in Vienna, is a famous native of this village . This excellent cello player was close friends with Ludwig van Beethoven or Joseph Haydn. They dedicated some sections of their works to Zmeskal. Adolf Medzihradsky is yet another famous native. He was a teacher and national revivalist and co-founded Matice Slovenska. He was an important influence of P. O. Hviezdoslav, and also provided Slovakian painter P. M. Bohun necessary conveniences. Last but not least, we need to mention Jozef Gasparik, a publisher, journalist, and author of texts in Evangelical songbook. 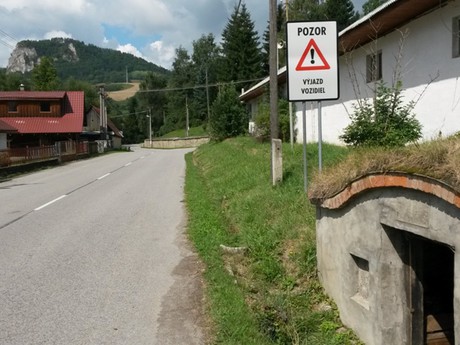 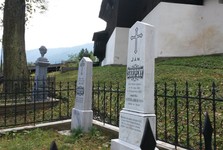 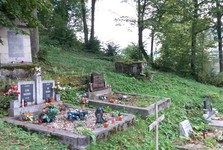 It would be easy to go on and on but let get us back to the very church. Wooden articular chuch was constructed between the years 1688 and 1689 by an order of Job Zmeskal, the Orava Castle castle guard captain. In case you struggle to understand what the word "articular means" it reffers to articles of an agreement of Sopron of 1681. It deals with Protestant religious freedoms and its restrictions. These articles allowed for churches to be built. Only five such churches have been preserved in Slovakia – in Istebné, Kezmarok, Hronseku, Svatém Kříži a na konec v Leštinách. 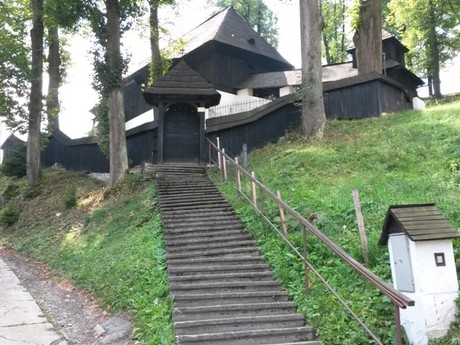 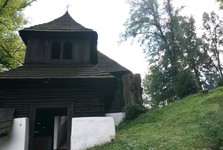 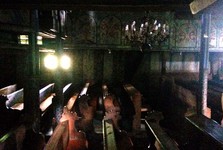 This originally secular building was built without a tower or bells. This would change however. Evenutally wooden board panels would be added, 17th century paintings would be replaced and a new belfry would be linked to the church by roofed staircase. The church is of oblonged ground plan. It sits in quite a steep slope. The shingle roof is the main feature of the church. Also, a small additional building featuring an altar belongs to the compound. Wort of note is a Baroque-altar and decorated pulpit. This one is unique for it has been preserved until this day and sits in an authentic environment. Moreover, important Slovakian poet and dramatist P. O. Hviezdoslav was baptised at the church. The interior is open to the public only on Sundays at sermons. Alternatively you can set up a tour with church's custodian. Close to the church, there is a parish. 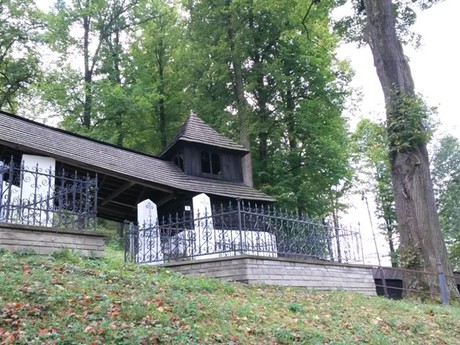 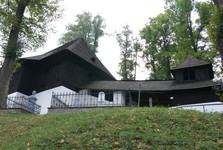 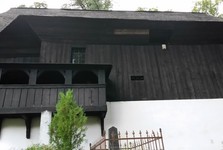 There are many sights and you can learn about important figures of the past. Everything sits in amazing nature of Orava. The village is a great place to start trips to the Vysnokubinske rocks, the Velky Choc, to Malatina, Velké Borove, or the Proseicka valley and Kvacianska Valley.

Published: 3.10.2013
Today, on our travels across Slovakia we visit Malatina, a picturesque town between Orava and Liptov. Beautiful nature, quite surroundings, huge mountains. This all make from this place an ideal destination for tourists, bike riders and those who like rest in nature.