Published: 20.4.2022
Uppsala is one of the largest and most important cities in Sweden. Some interesting things about the city will be revealed in the following article.

In the southern half of Sweden, about 70 kilometers from Stockhol, there is the fourth largest city in the country, Uppsala. The River Fyris flows through the city lying in a lowland. 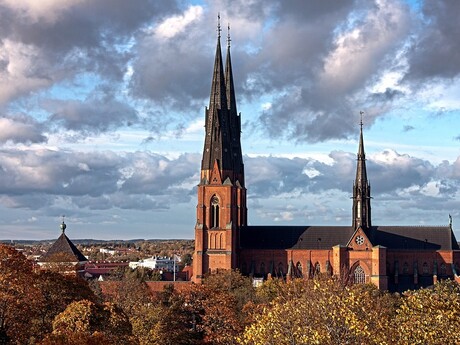 Uppsala is important mostly for its university, the oldest university in Sweden. It was founded in 1477 and until the present it is one of the best universities in Europe and it has over 22 thousand students. 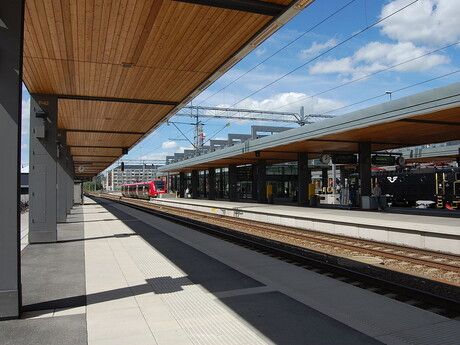 Uppsala itself has however, much older history and before the territory of northern Europe had been Christianized the city, then a settlement, was one of the centers of paganism. After the city changed religions and became a strong Christian center, in the 13th century foundations of the Uppsala Cathedral were laid, one of the largest Gothic cathedrals in northern Europe. It was finished a century later and for a long time it served as a coronation place for Swedish monarchs. 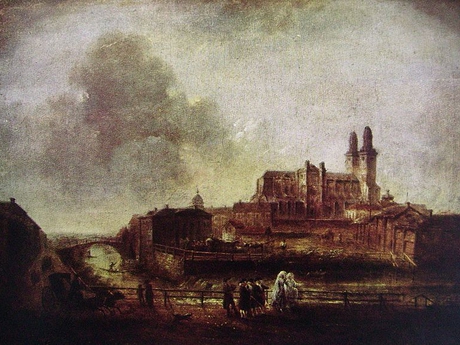 Another landmark of Uppsala is Uppsala Castle. Its roots are based “only” in 1549 and it was a part of a fortification system planned by King Gustav Vasa. Fortresses had to operate as a defense against domestic and foreign enemies raids. Few years after the construction of the castle was finished it burned and another Swedish ruler John III rebuilt it in the Renaissance style. The main material used there was brick, its two typical circular towers were built and the castle was used rather as a representative residence than as a military fortress. 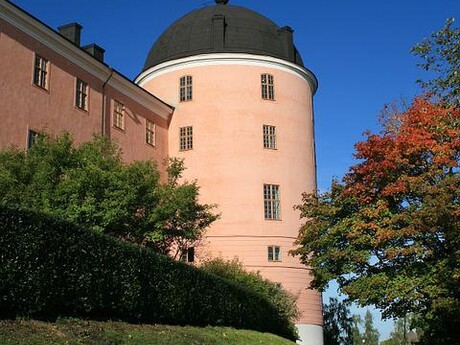 During your visit of Uppsala you shouldn’t miss the botanical garden founded by Carl Linnaeus, a Swedish plant scientist and zoologist who, for some time, served as the Uppsala University rector. You may see the garden, founded in the 18th century, on a 100 crown Swedish bank note. 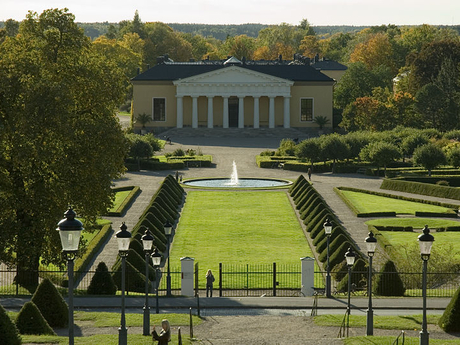 One of interesting architectonic sights of Uppsala is also the Main Train Station opened to the public in 1866, which is a cultural heritage today. 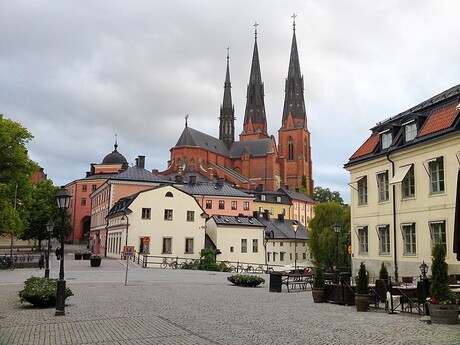 Another landmark is Gamla Uppsala, a village of 16 thousand inhabitants 5 kilometers away from the city. It used to be an important political, economic and religious center. Its part are antic mounds the oldest of which are, allegedly, places of eternal rest of the gods of Asgard such asThor, Odin or Freyr. Hågahögen is one of other large mounds that was created around 1000 B.C. 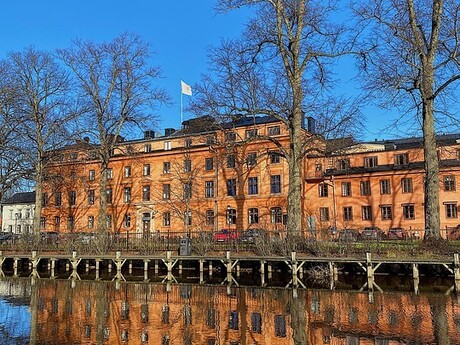 Uppsala is famous also for its cultural life. There is held every year a reggae festival, the largest in Scandinavia, or a regular three-day Uppcon is held in Uppsala as well, it is a festival dedicated to anime and manga fans. The Uppsala International Short Film Festival shows contemporary high-quality independent films. 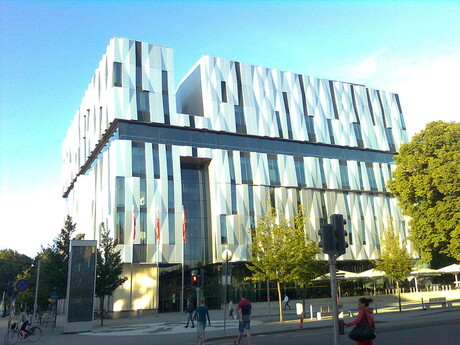