While travelling on international roads E75, E8, and E4 we saw amazing nature with many lakes and forests and typical Scandinavian architecture mostly with sacral buildings. Upon crossing the border we entered the land of the Vikings. It is Sweden unique for many reasons. Despite Sweden is a member to the European Union it maintains military neutrality. Even in the past the Swedes did not fight in world wars. Until recently, Sweden was the fourth richest country yet due high taxation and expensive social policies it fell down in the chart. Still, it is interesting to know that the Swedes enjoy high natality, living standards, they have Europe’s largest shopping mall in Göteborg, a town well known to the Slovaks. Also Sweden is one of the world’s largest timber and wood goods producers. 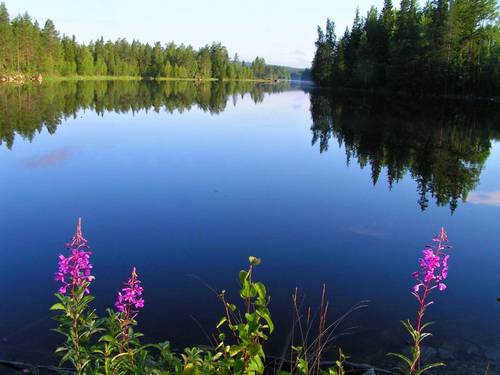 We had perceived Sweden rather as the land of hockey, famous pop bands (ABBA, Europe, Roxette...), one of two places of the Nobel prize ceremony, famous "yellow" furniture, phones, or cars. However, this time we visited the historical land of Norrland. We visited the town Gammelstad there we found another wonder of the country. 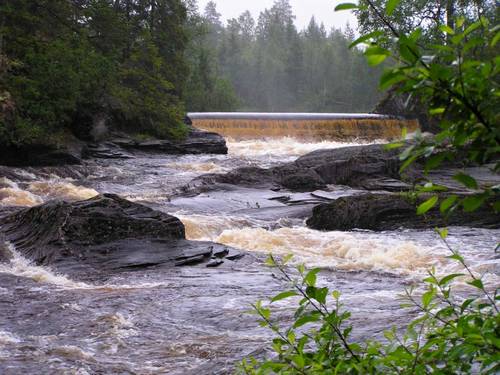 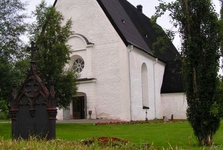 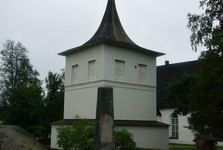 Sure you wonder what it was. We won’t keep you in suspense. It was church town of Gammelstad. It is located near important port of Lulea (Luleå). The town is interesting from the perspective of urbanism. It consists of uniform red-white wooden houses , built in the circles with church in the center. There were more than 70 towns like this in Sweden. Only 16 exist today, and mostly they are fragments of what they used to be. 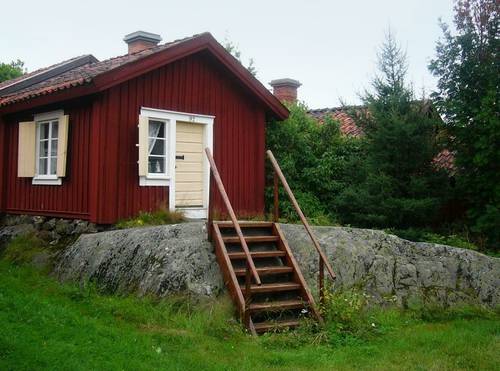 Gammelstad is an example of how people coped with situation when they couldn’t visit a church and return home in one day. These small wooden buildings were used as places to stay overnight. Flats were used mostly on Sundays and during church holidays. On such days the church town transforms into social and cultural center in this sparsely inhabited area. Gammelstad has more than four hundred houses is part of the UNESCO world heritage site list. 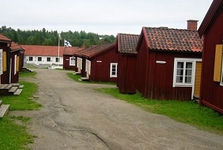 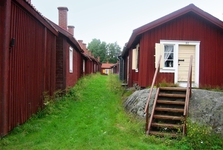 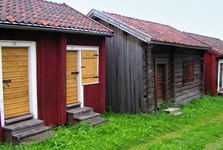 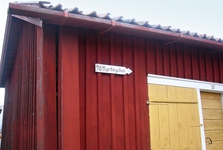 Seeing the town changed our perspective of Sweden. We enjoyed a walk in the empty yet well-maintained town. Then we movd further following the northernmost branch of the Baltic Sea, more particularly the Gulf of Bothnia - to Stockholm (you can read more ZDE.

Do You Know That? The Oldest Warship In The World

Published: 25.3.2012
Our journey Scandinavian tour will introduce us first the Sweden, where it will be our destination Vasamuseet Stockholm Museum, hiding one of the most beautiful ship the world.