But the real treasure of this picturesque mountain village located on the historic Czech Way (Via Bohémia) is the surrounding nature, whether the Rudava Protected Area, the Small Carpathians Protected Bird Area or in the form of local peat bogs, swamps, large dunes of blown sands, several ponds and beautiful hills. mountains of the Little Carpathians. But it is also necessary to remember the monuments of the village itself, which we will set out to discover in the following lines. 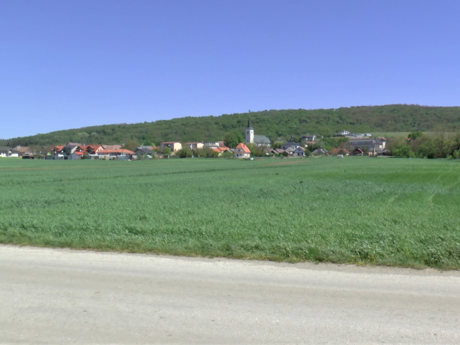 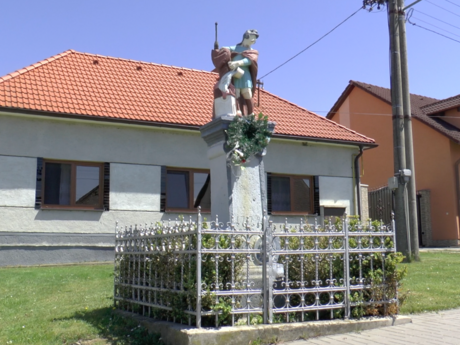 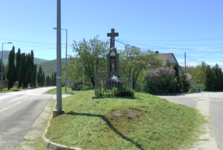 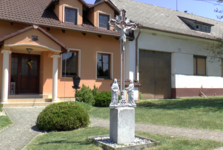 As in almost every village or town, there is also a Monument to the Fallen in the First World War, which was built by the village of Prievaly in 1939. Above the sculpture of a stilling and dying soldier is a statue of Christ on a separate pedestal. Here you will also find the Monument to the Red Army (a tombstone in the shape of an obelisk), who fell during the liberation of the village. 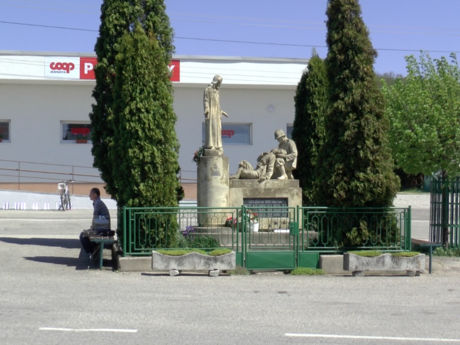 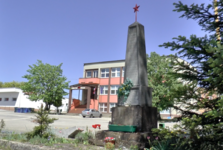 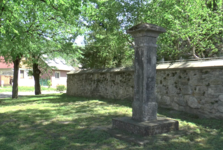 The dominant feature of the Prievals is certainly the Parish Church of St. Michael the Archangel, completed in 1756. This Baroque single-nave building stands on the site of an older church, has a polygonal sanctuary of a triangular end, a tower and a sacristy on the left side of the church. Around the church there is currently a relatively low late Renaissance defensive wall. On the facade of the church is the Mission Cross and the courtyard is decorated with a wooden chapel with a statue of the Virgin Mary behind glass. There are also several wooden benches for rest, prayer and self-reflection. 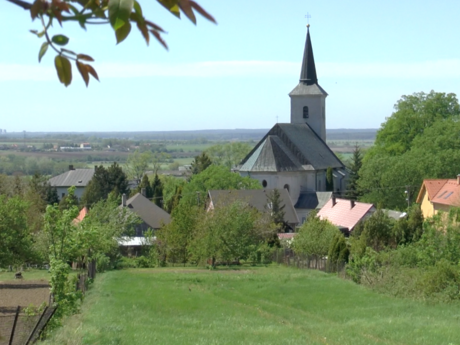 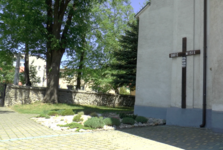 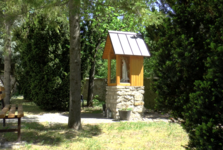 There are three monuments in front of the church enclosure. The first of these is the Baroque Column of Shame from the 18th century, which was declared a National Cultural Monument in 1963. The second monument is the Stone Cross dating from 1801 and the third is Pieta on a higher pylon from 1934. 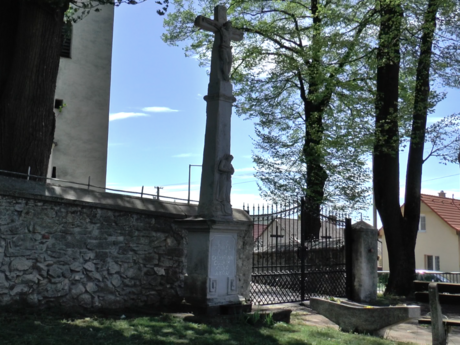 After leaving the church grounds, we stop for a moment at the Šandorfský šenk hospitality building, which includes a brewery founded in 2011 with a beer spa focused on relaxation and well-being. 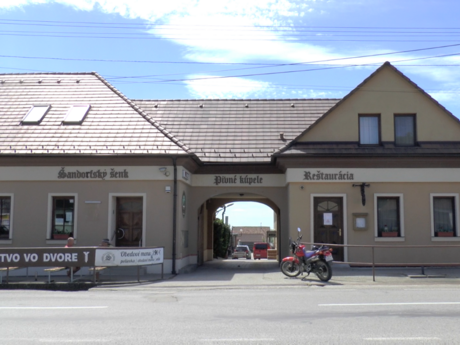 We end our walk through the village of Prievaly by stating that it retains its rural character, values its folk art, customs and folklore, which creates favorable conditions for the development of tourism. At the same time, thanks to the number of marked hiking trails and natural attractions in the vicinity, it is an ideal starting point for every tourist enthusiast, so do not hesitate and go on a trip.

Published: 6.6.2021
If you like wandering around the Little Carpathians, you should definitely get new tourist guides, you will visit the south and north of this picturesque mountain range with them. The 20 most beautiful tours around Bratislava and Trnava, together with map cut-outs, a profile of routes and tips or attractions on the routes, will surely delight all lovers of mountains and nature.