The village of Čáry is situated in the border area with the Czech Republic and Austria. You must have passed it many times on the way to the border crossings of Kúta and Brodská. We won't go around it again this time. 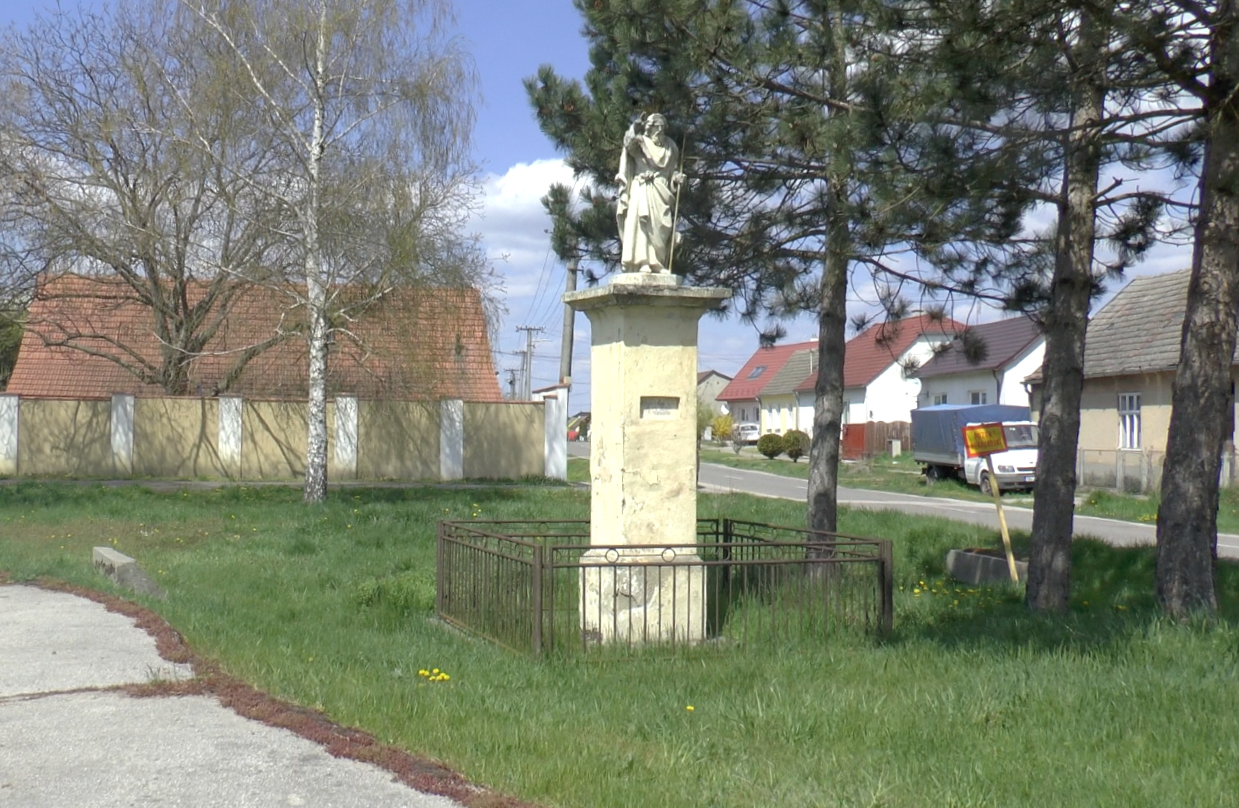 Of the ten streets in the village, the longest street is Martin Kollár, where you will see the most sacred monuments. Upon arrival in the village, you will be greeted by a statue of St. Vendelín, portrayed as an elderly shepherd. There is an inscription on the pedestal, from which you will learn that the statue was built by the village in 1854. 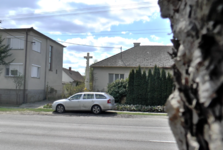 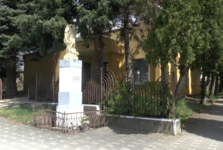 A stone cross in a beautifully forged enclosure is also unusual. It was built by Rozália Komorníková, b. Poláková, in 1908 and renovated shortly before 2011.

At the junction of Martin Kollár and Poštovní streets, you will discover a statue of St. Florian, who is the patron saint of firefighters. In the text on his cartouche there is an inscription: "We are fleeing to you warmly about St. Florian against the Fire Patrone. Please protect us from the early Fire, especially eternal." The statue was erected by Jakub Šedivý in 1895. 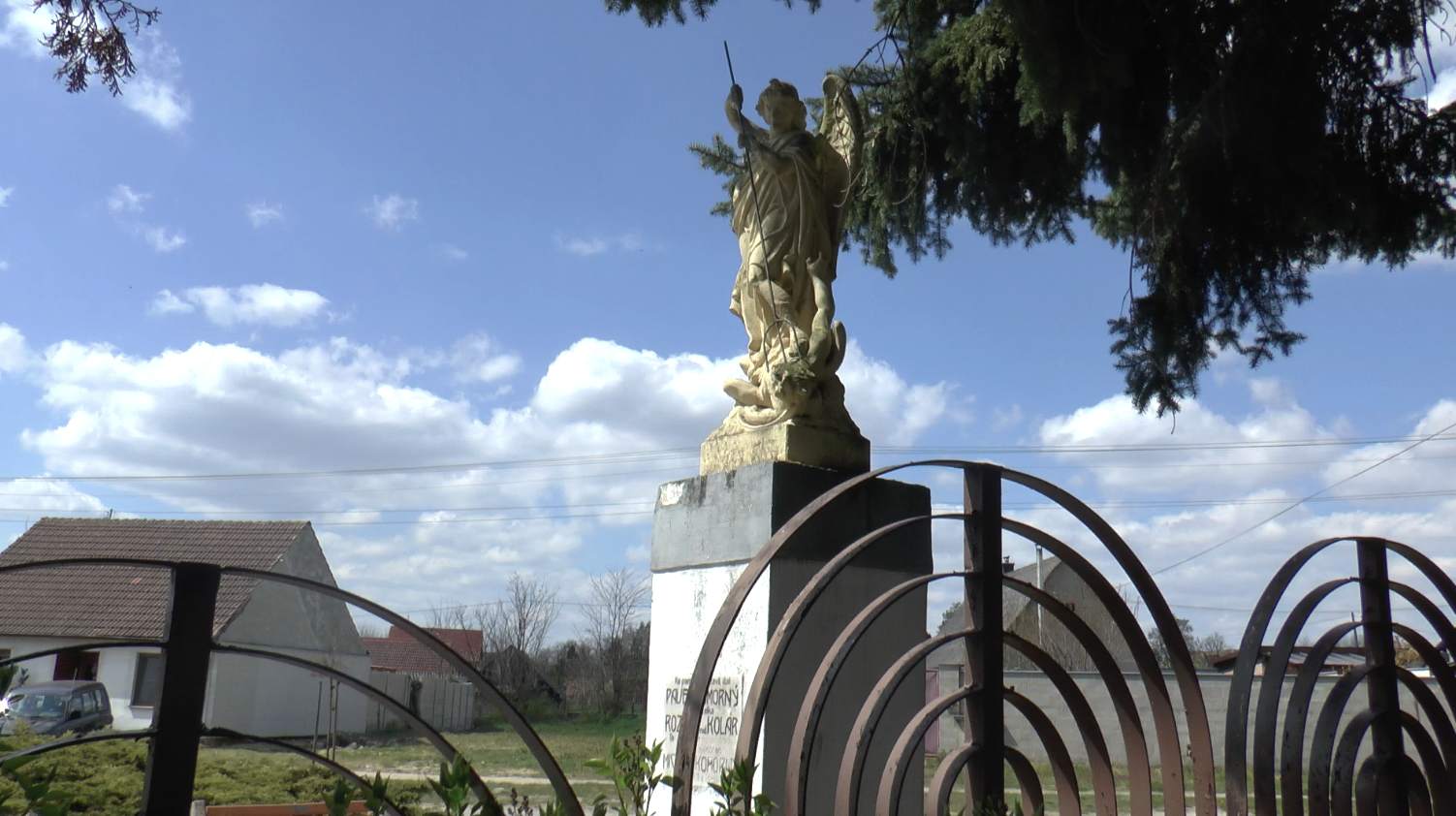 At the park, where Agnelliho Street leads to M. Kollára Street, there are monuments to fallen citizens - soldiers from the Second World War, Soviet soldiers who fell to the village and also a monument to fallen citizens in the First World War. It is interesting that memorial plaques are attached to the old cross, on which, according to the old chronicle, not all fallen citizens of the First World War, but only those whose families paid for enrollment, did not get. The statue of St. is also remarkable. Michael the Archangel. 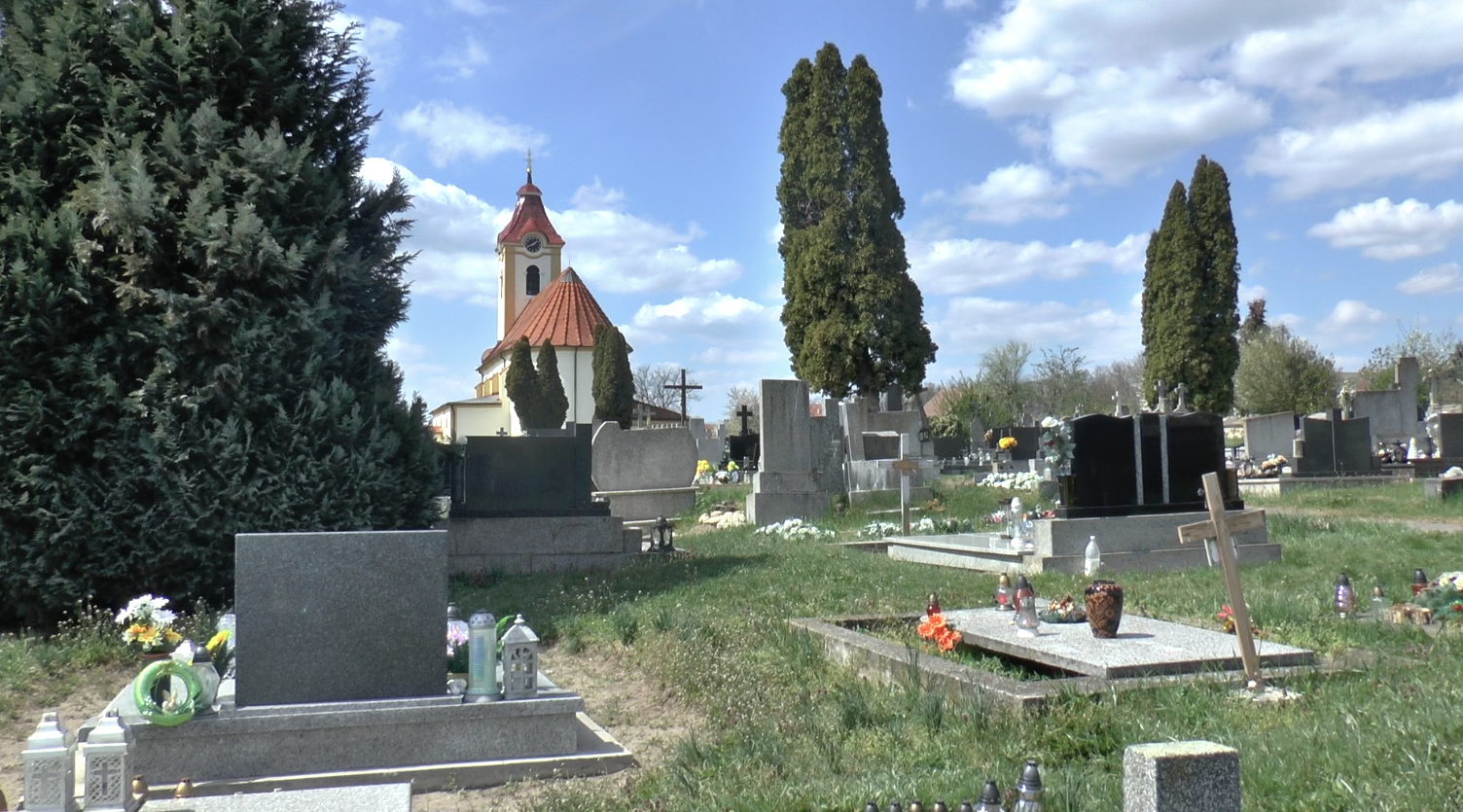 The largest landmark of the village is the church of St. Martin of Tours, which dates from the mid-18th century, but was built on foundations from 1666. At the end of the 19th century it was rebuilt. In the last two to three years, the church has been renovated and with it the rectory building. The village currently does not have its own priest, but falls within the competence of a priest from the neighboring village of Smolinské. However, the church life in the village is still lively. 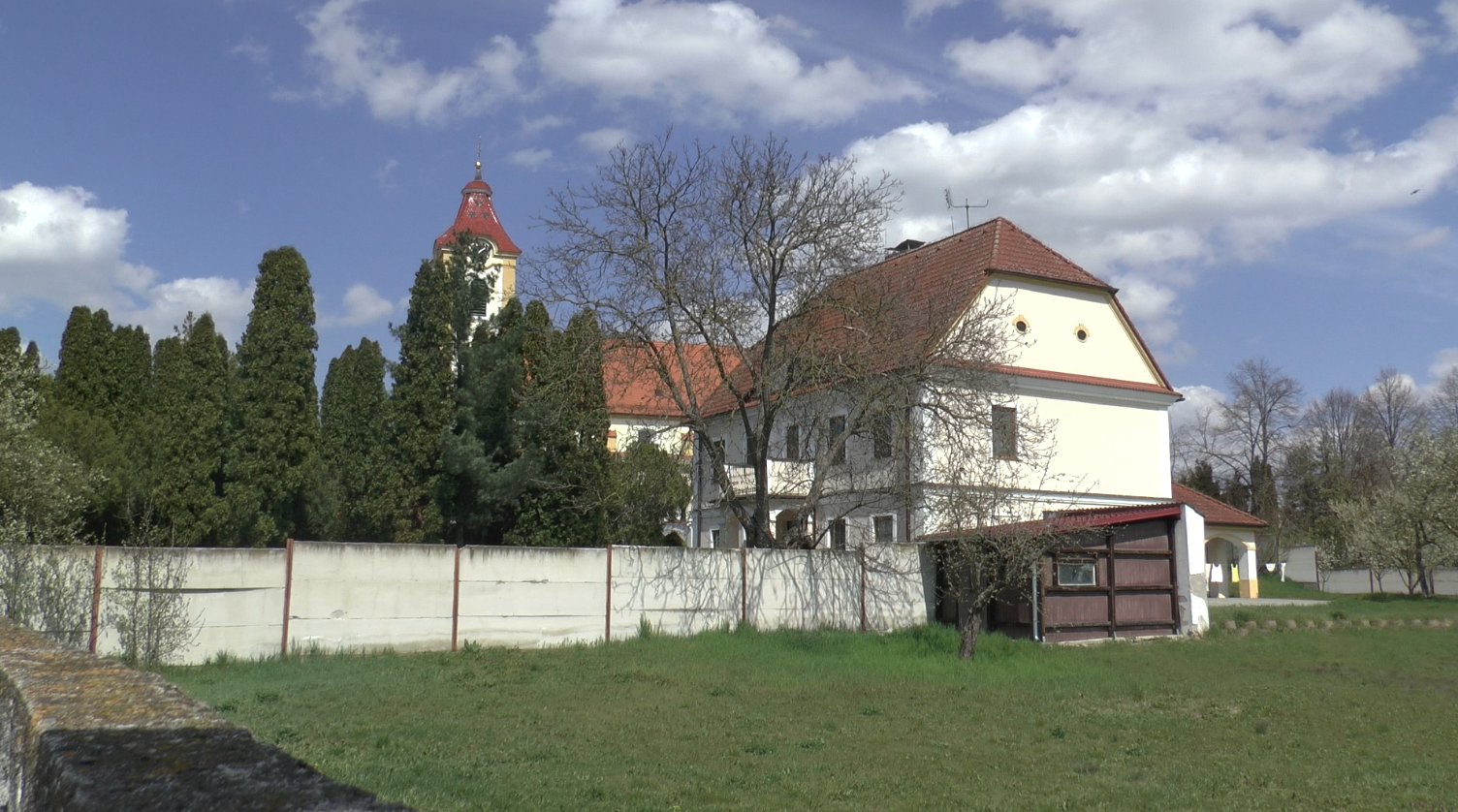 There is a cemetery around the church of St. Martin of Tours, where you will find the grave of the poet and writer T. B. Lachmann. Another attraction in the village is the memorial house of Martin Kollár (1853–1919), a scientist and publicist who was born in the village and worked here in the years 1884–1914. 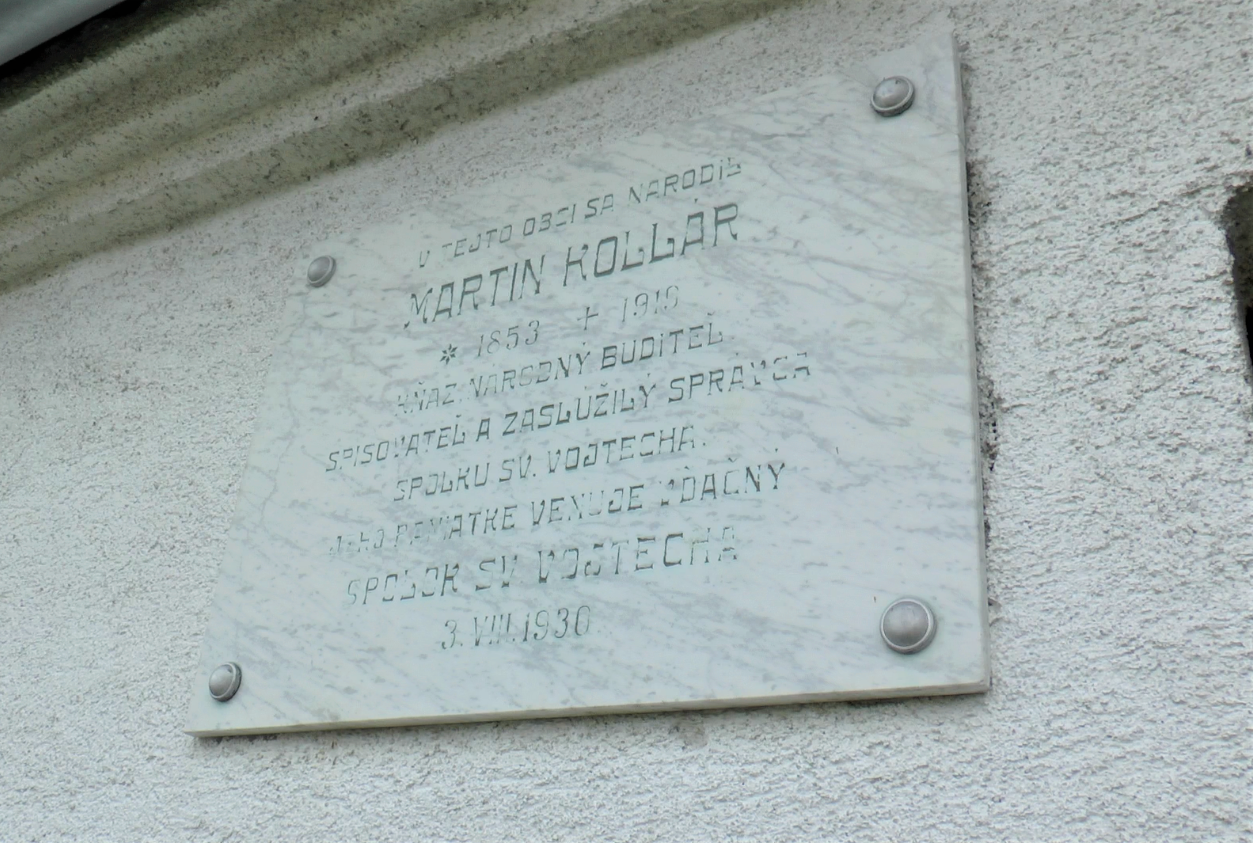 In addition to these monuments, there is also a statue of St. John of Nepomuk, which was recently transferred from the field in front of the Church of St. Martin of Tours. If you go to the surrounding countryside, at the entrance to the forest you will be enchanted by the chapel by the road - the Passion of the Christ with the Virgin Mary of the Seven Sorrows. 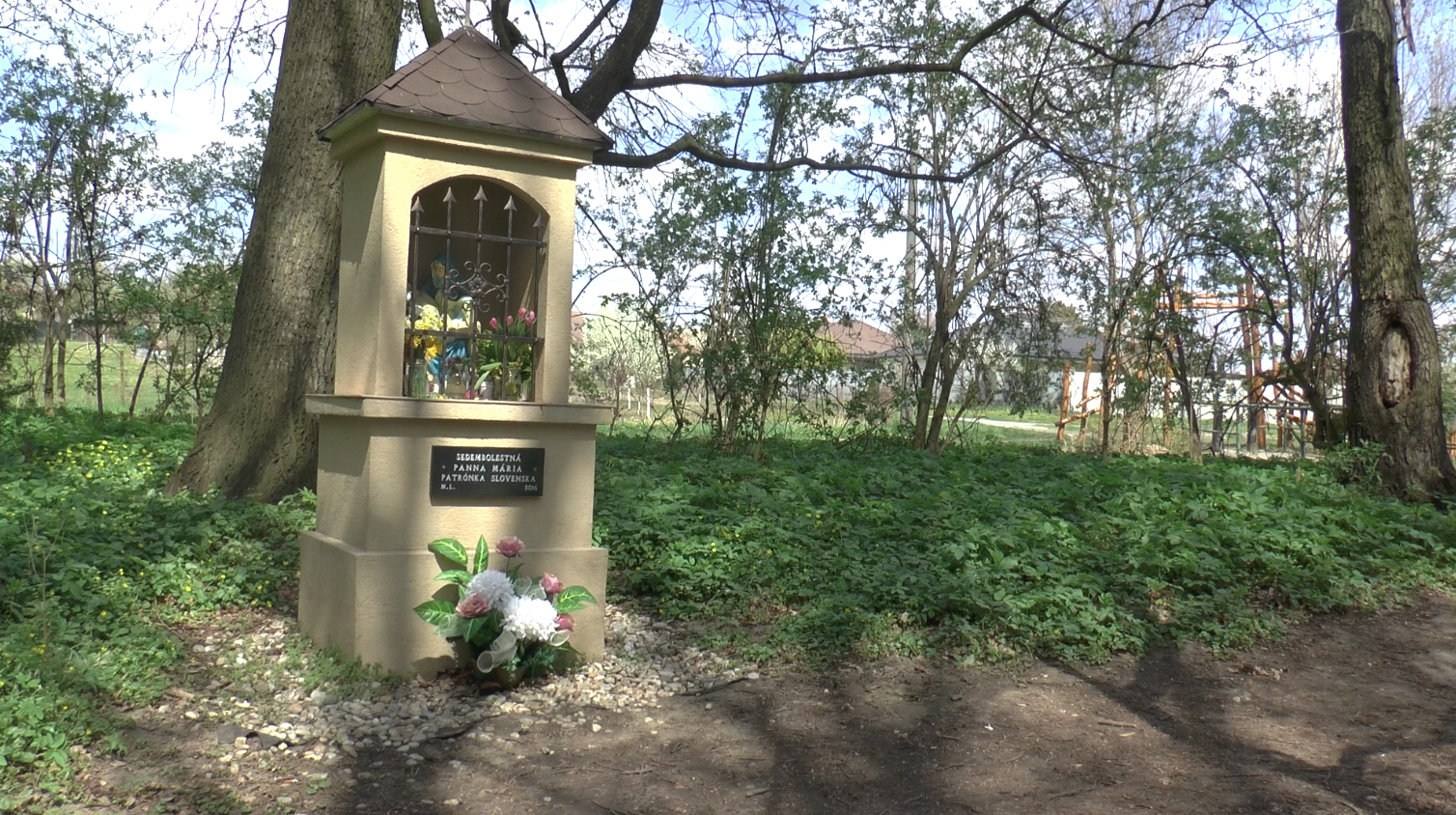 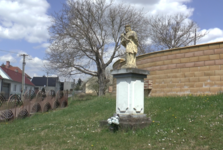 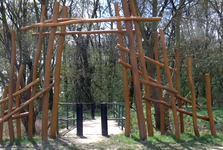 You should not miss a visit to the Mandelík mill and engineering plant, which is located by the Kopánka canal on the Myjava river on the southern edge of the village. At present, it is literally lost in the dense growth of trees and shrubs of the greenery and it is only a matter of time before it disappears completely. 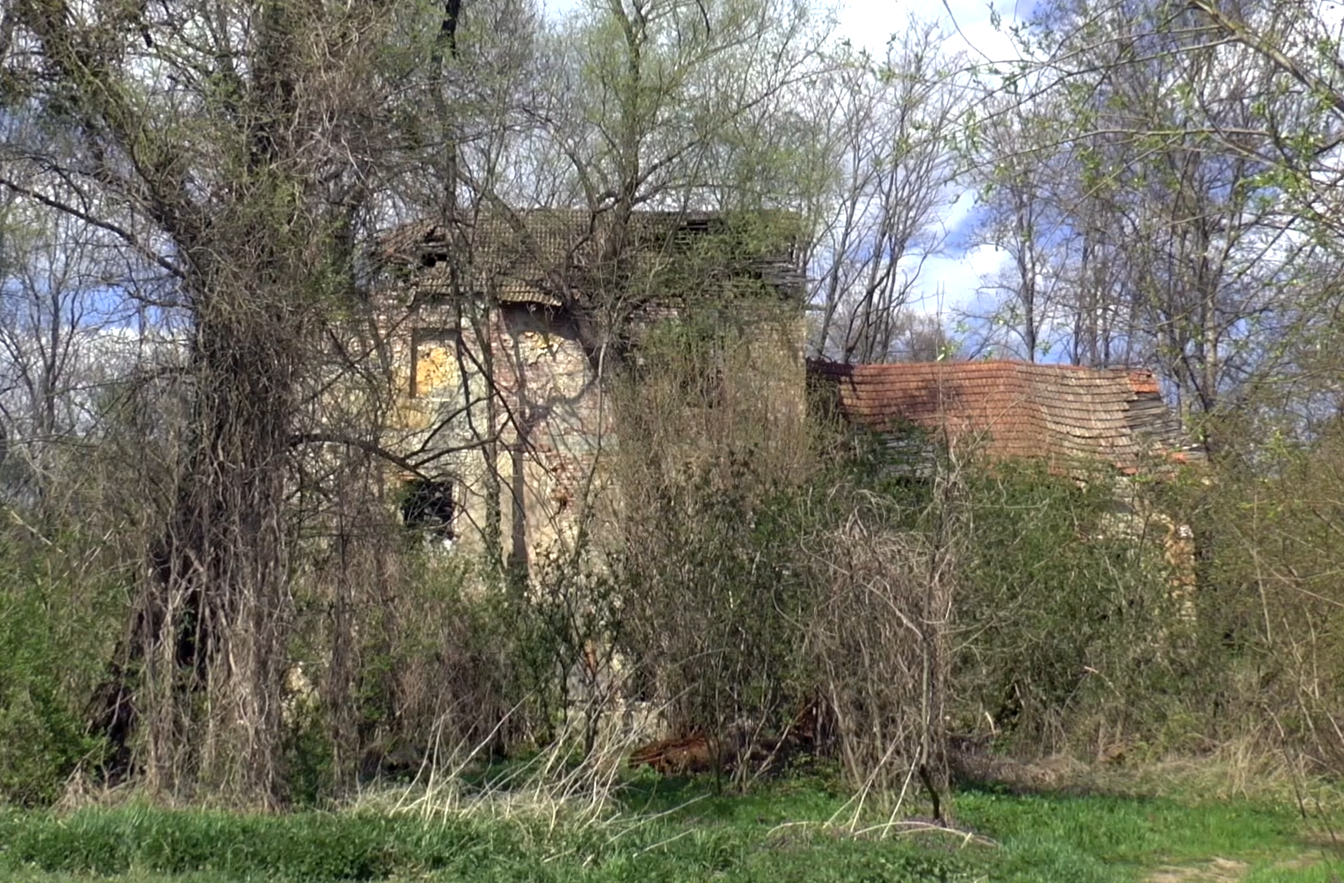 Many villagers have no idea what a famous and important mill they have in the village. The area of the mill and engineering plant began to fall into disrepair after 2001, and at present its condition is more than pathetic. 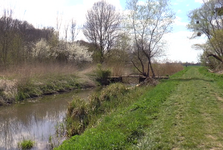 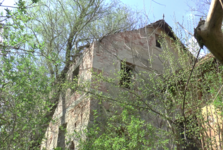 The village of Čáry is also the birthplace of the important Slovak actress Marina Kráľovičová, and the world-famous botanist Jozef Agnelli also achieved the greatest success in her cultivation work. You would also find a lignite mine and many other attractions. We definitely recommend combining a visit to the village with trips to its surroundings, because just a few kilometers away is the village of Kopčany, where you will see a beautiful stud farm or one of the oldest churches in Slovakia - the church of St. Margita of Antioch from the 9th or 10th century. From Kopčany it is only a short walk to Holíč, where you can visit, for example, Holíč chateau with beautiful surroundings or the only windmill in Slovakia.