Thanks to its history and personalities (Papánek, Žarnov, Pöstényi), which arose from this village, Kuklov is one of the leading villages in Záhorie. Although the first mention of the village dates back to 1394, the whole area was inhabited much earlier. Originally, the then settlement belonged to the estates of Svatý Jura, Pezinok, later it was administered by nobles from Ostrý Kamen and Šaštín, and subsequently by several other well-known manorial families. 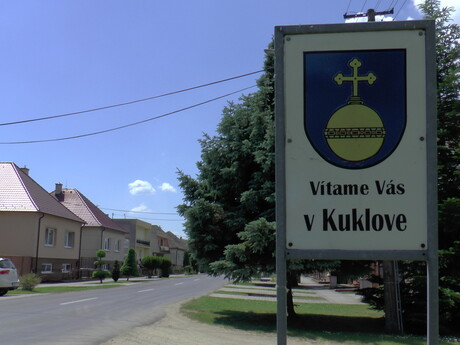 The locals were engaged in weaving and growing fruit. In the past, the chemical and cotton industries developed here, which gradually declined. Nevertheless, even today there are several companies engaged in the processing of plastics or paper. You will find a number of historical monuments here, including the Marcink Watermill, which is located by the municipal ponds and ponds. However, we will go for a walk through the streets of the village itself. 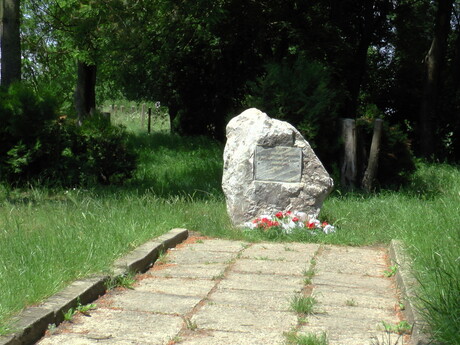 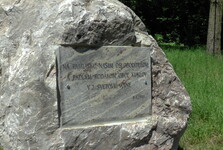 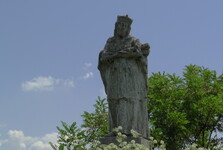 As in almost every village, there is also a monument to Kuklov in memory of the liberators and fallen natives in World War II. The memorial plaque is set on a massive stone next to the road that takes you to the center of the village with almost 800 inhabitants. 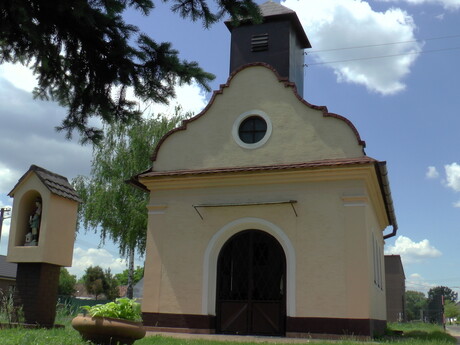 Another landmark you will pass is the Chapel with the statue of St. Florian situated in the heart of the village. We must also remember the Statue of St. Jan Nepomucký on a slender pillar without any inscriptions on a pedestal located by a water reservoir on the edge of the village. 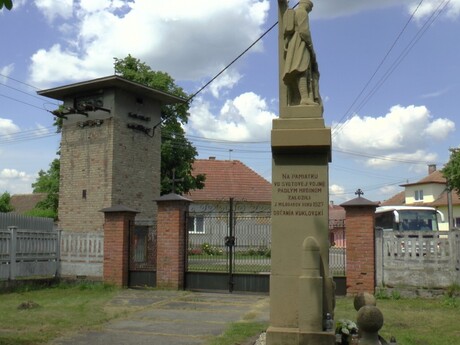 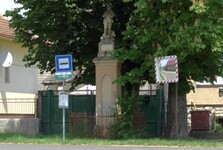 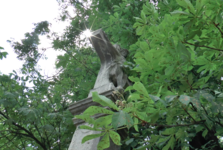 If you copy the main road (1142), then after a few tens of meters you will come across the Statue of St. Vendelín, as well as the Calvary complex with slender chapels with shallow relief depictions of the Way of the Cross. There is also a Monument to the Fallen in World War I from 1927, as well as a charming alley of trees decorated with the Statue of St. Anny from 1902 and the Stone Cross with a slender pylon on a brick prism, probably from the 18th century. 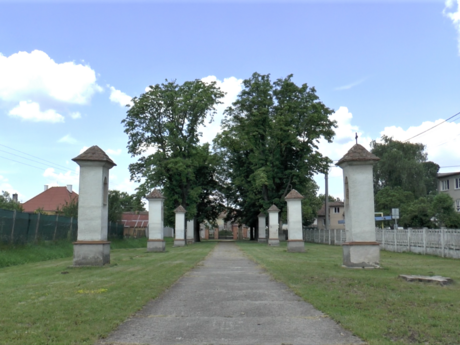 The Trinity of statues of the plague saints, located on a massive brick pedestal, is also remarkable. Sebastian, St. Rosalie and St. Rocha. It is a work of gratitude for the decline of cholera from 1831. The whole area is completed by a wooden cross with statues of saints. 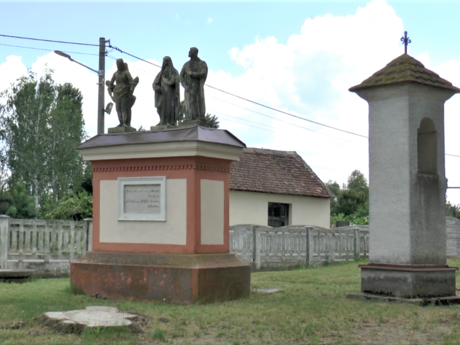 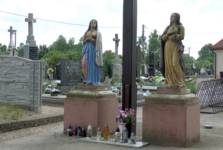 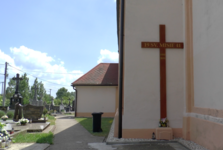 Behind them, the dominant feature of the village is the classicist church of St. King Stephen. It is a single-nave church with a straight closed square presbytery and a tower built on the west facade. Its core dates back to the 14th century, but it acquired its current form in the 18th century. On the wall of the church there is a Mission Cross with the year 1941 and on the ground floor of the tower there is a late Baroque stone portal with a forked gable. 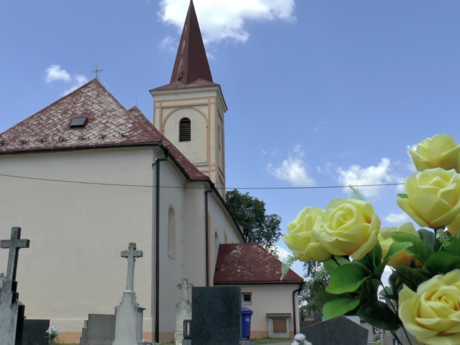 The interior of the tabernacle is classicist, modified at the same time as the church was rebuilt. The main altar with pilaster architecture and a tympanum has a painting of St. Stephen the King from 1944 in the middle. There is also a nice classicist pulpit from the end of the 18th century. 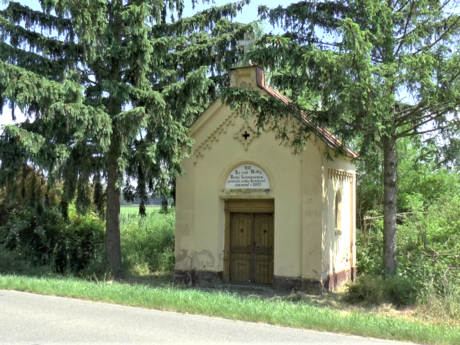 Behind the church, on the way out of the village, there is the Marian Way of the Seven Sorrows of the Virgin Mary from 1876 and a fenced plastic stone cross nearby. 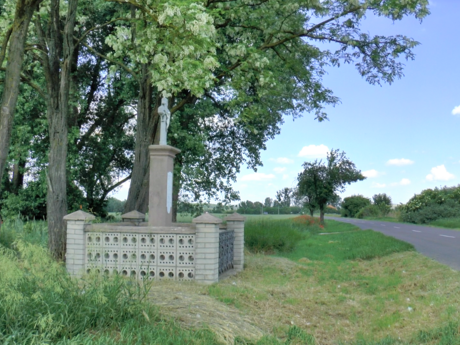 The village of Kuklov seemed to us like a quiet place to live, surrounded by several bodies of water and beautiful forests or fields. If you are one of the lovers of rural tourism, then this village in Záhorské will certainly not disappoint you.