From 1390, the village of Petrova Ves belonged to the famous Stibor of Beckov, later it was ruled by the Czoborov and Habsburg families. The historical memento is a number of sacral monuments and buildings. 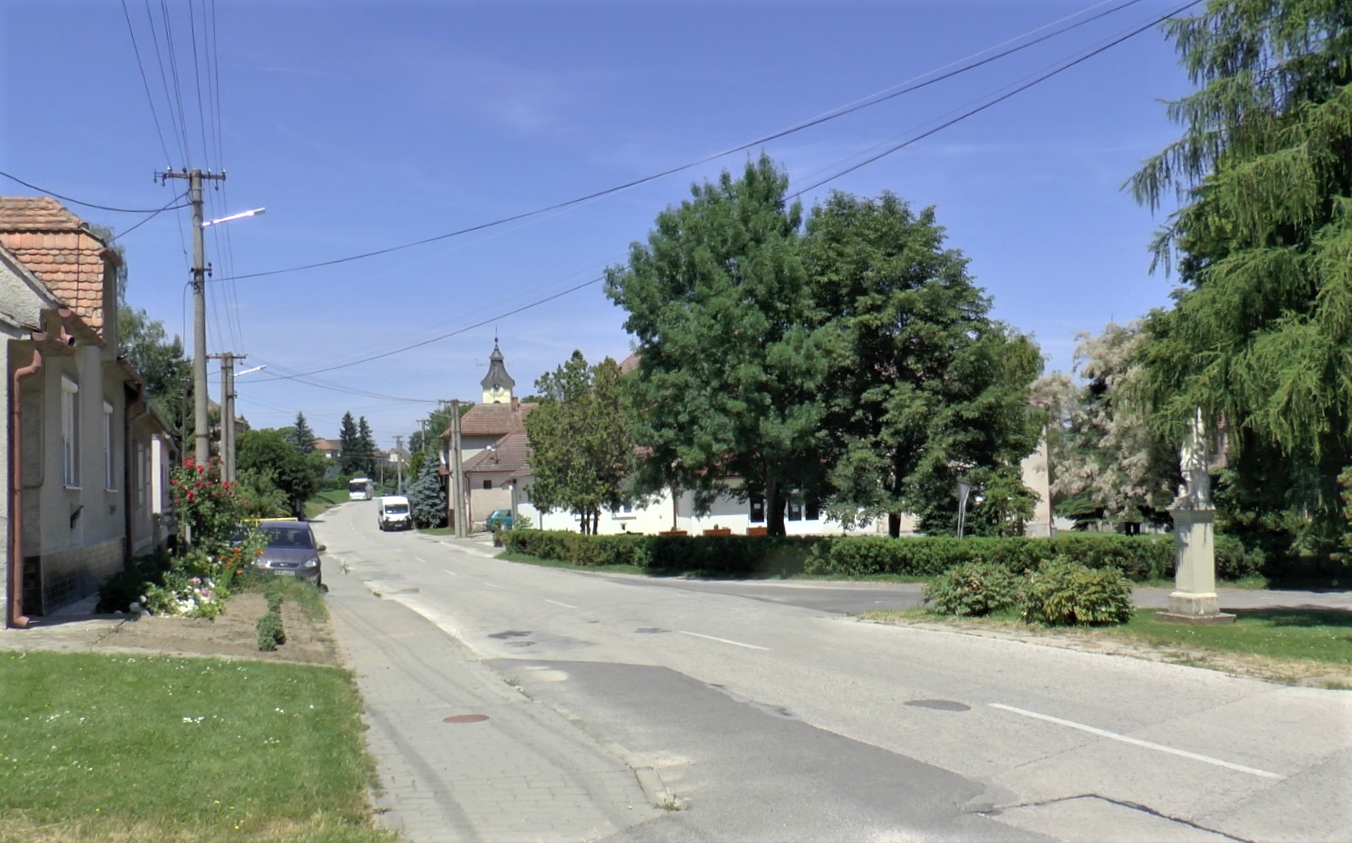 The most important monument in the village is undoubtedly the Roman Catholic Church of the Holy Spirit. It is located in the center of the village and due to its uniqueness has been declared a national cultural monument. The single-nave church with a presbytery and a vaulted Gothic cross-ribbed vault dates from the second half of the 14th century. It is decorated with a tower with corner pilasters and a target attic ledge with a clock. The interior of the church with a beautiful altar is also unusual. 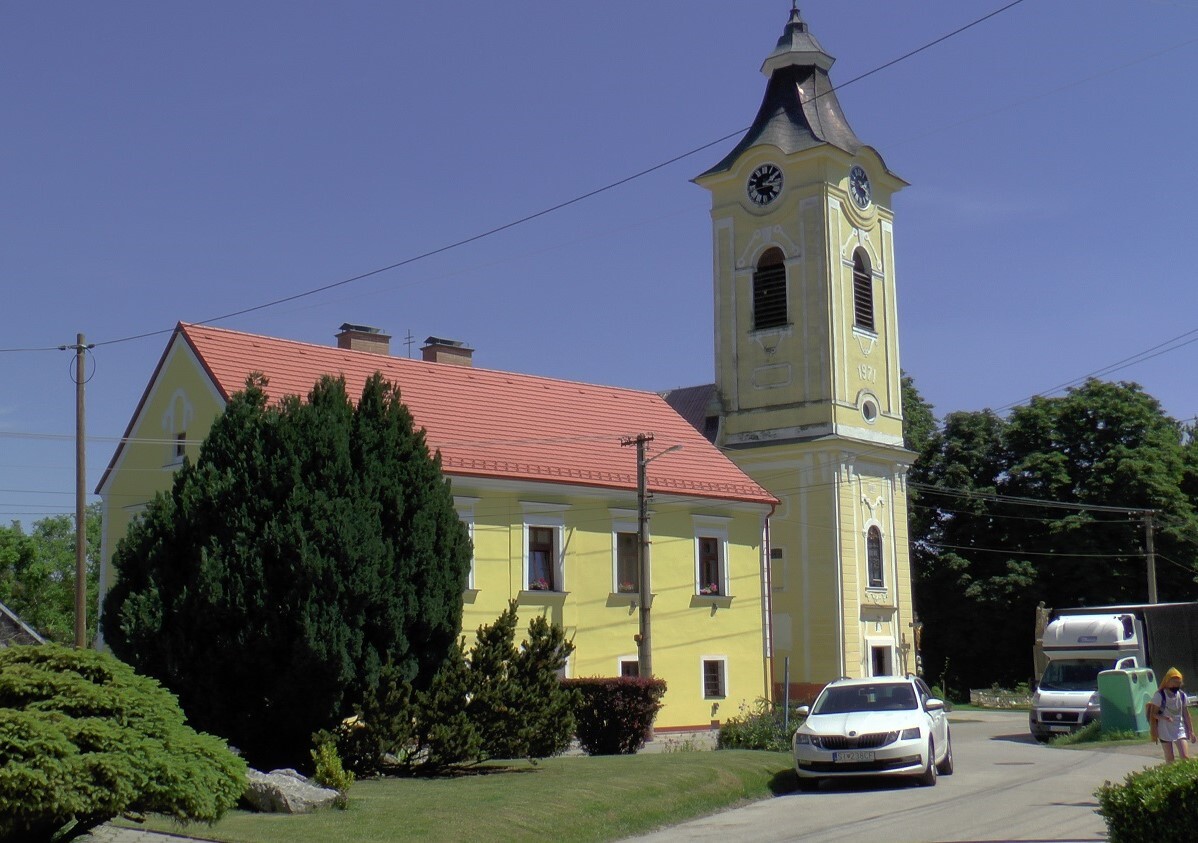 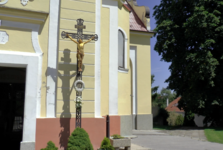 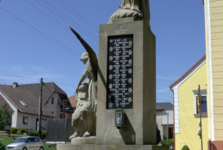 In front of the church there is a beautiful metal cross with Jesus Christ on the right and the Lourdes Cave with the inscription Ave Maria on the left. Nearby in the park (near the church) there is a monument to the fallen (1936) with two plaques on which are carved the names of deceased soldiers from the village and from nearby Pentecost. The dominant feature of the monument is a statue of Jesus with outstretched arms and below it a statue of an angel with a dying soldier. Right next to it stands a huge wooden cross with the crucified. 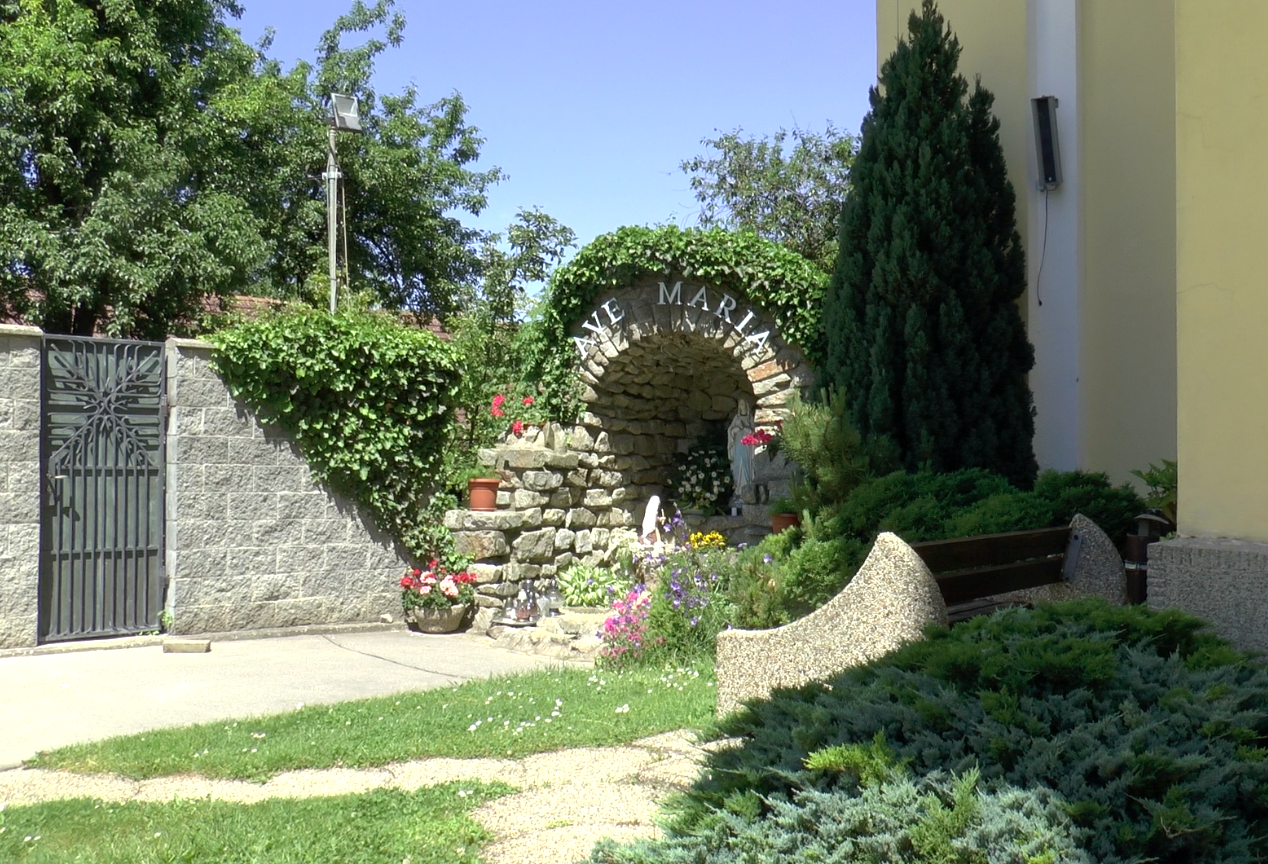 Opposite the municipal office there is a statue of St. John of Nepomuk, which was built by Mikuláš Boltizár and his wife Gabriela according to the founding table, around 1862. The very surroundings of the church are complemented by a reconstructed Roman Catholic office building. 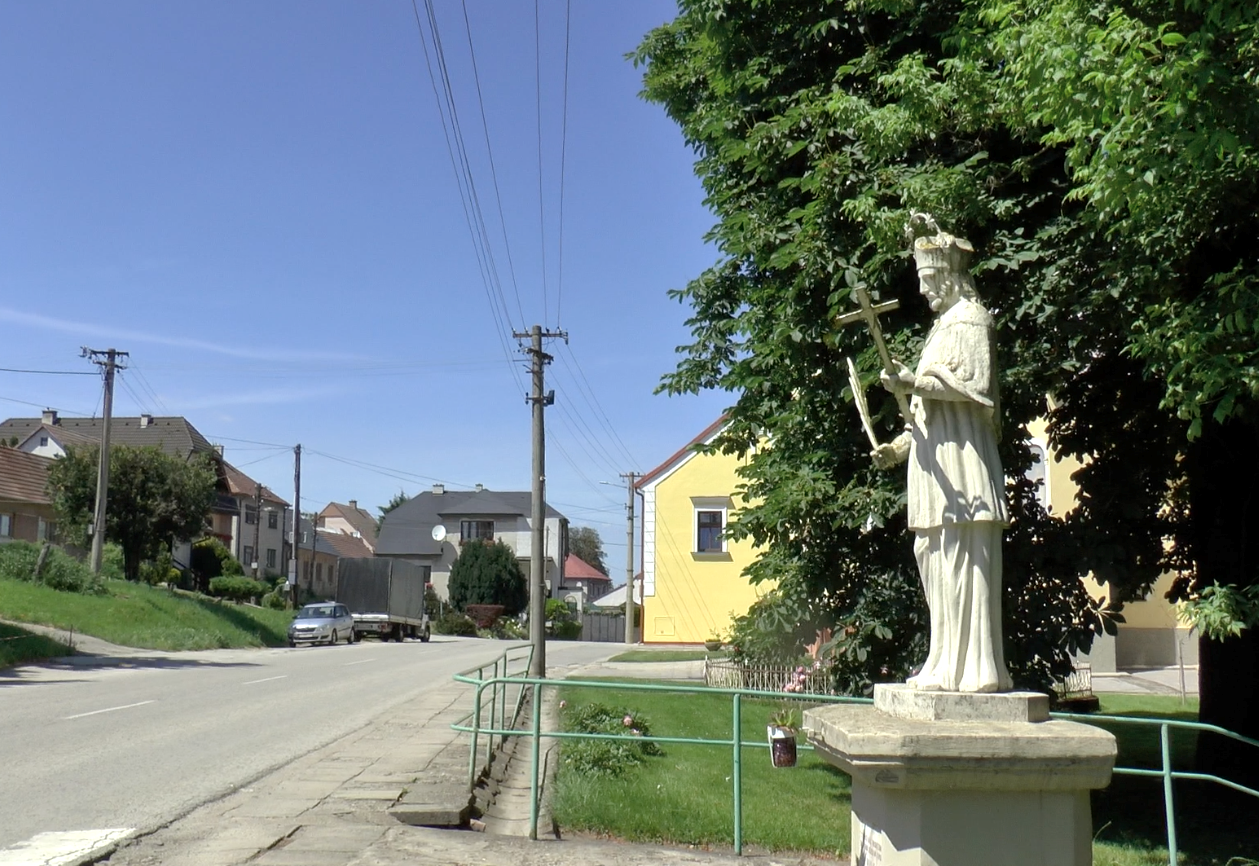 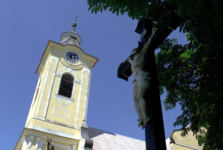 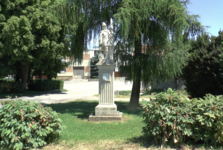 If you head towards Stráž, on the left side in a small park you will see a statue of St. Florian, which was built in 1844. St. Florian is depicted as a Roman soldier with a helmet on his head, holding a flag in his left hand and a burning water container in his right. House. 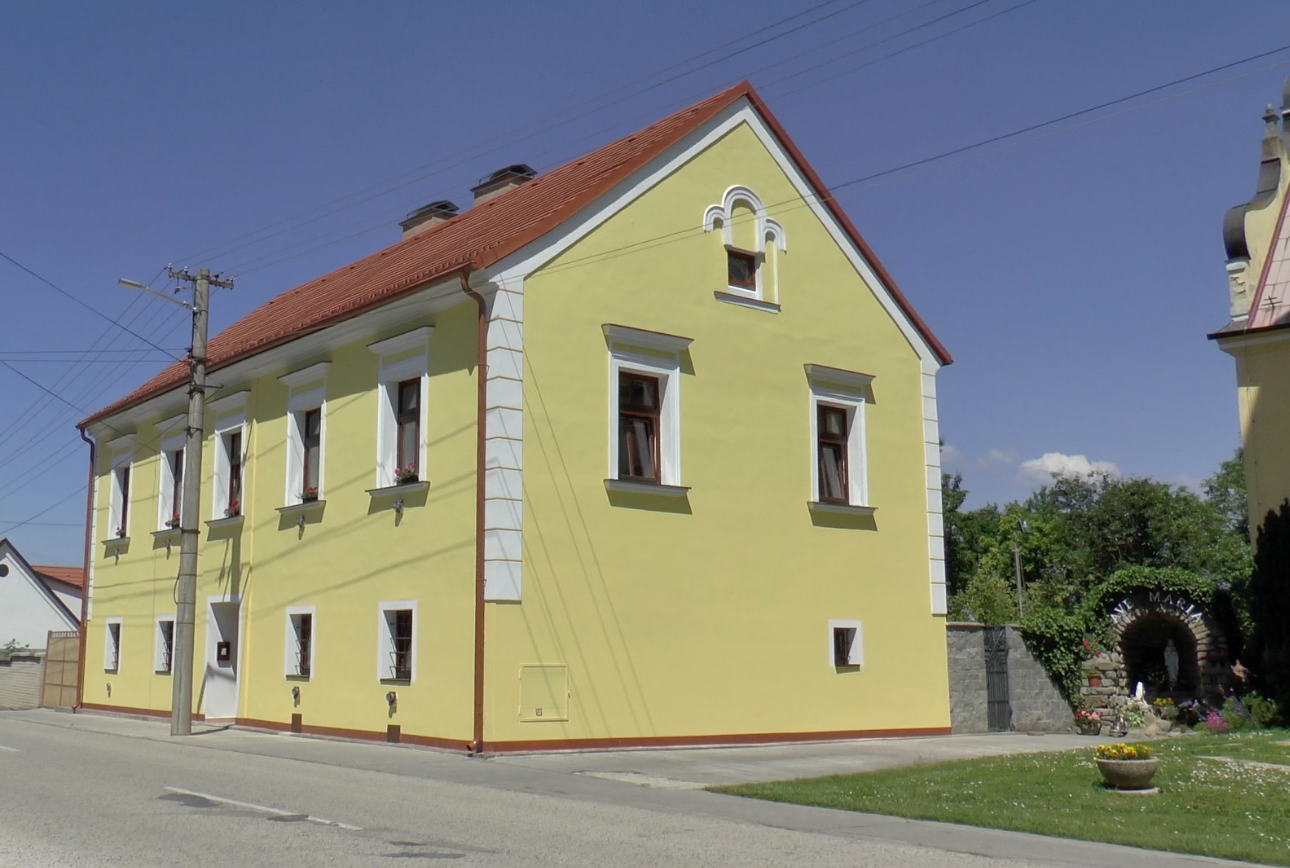 At the end of the same park, be sure to stop at the monument dedicated to the writer and publicist Josefína Marečková, a native of Petrovy Ves. She was born on March 1, 1880 and died on February 29, 1953. She is buried in the cemetery in Holíč. 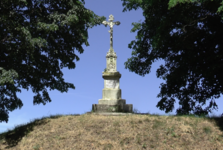 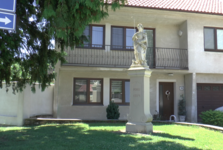 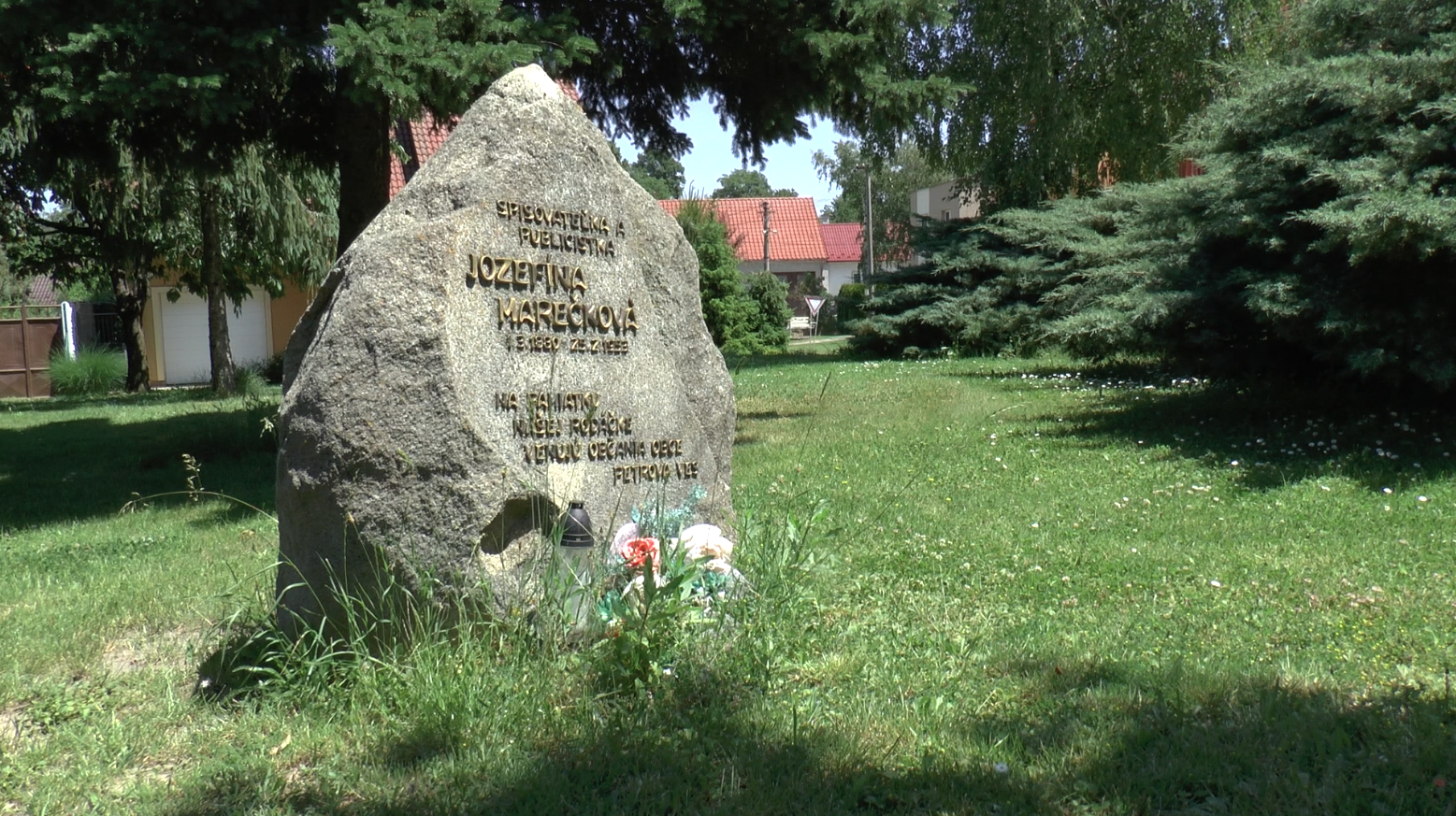 At the end of the village in the direction of Stráže, a cross rises in the shade of a tree, which dates from 1913. On the pedestal of the cross is engraved the signature of the manufacturer of the staff from Hodonín. You can see another metal cross on the left side of the road leading to the village of Letničie. There is a foundation table on the stone pedestal, from which you will learn that it was built in 1890. 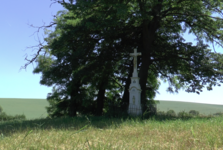 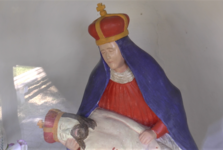 In front of the house no. 300 is a statue of St. Wendelin from 1864. Towards the Holic is the village chapel of Our Lady of Sorrows with comfortable seating, which was built by in 1845. The interior restored and consecrated chapel decorated with carved wooden statue. 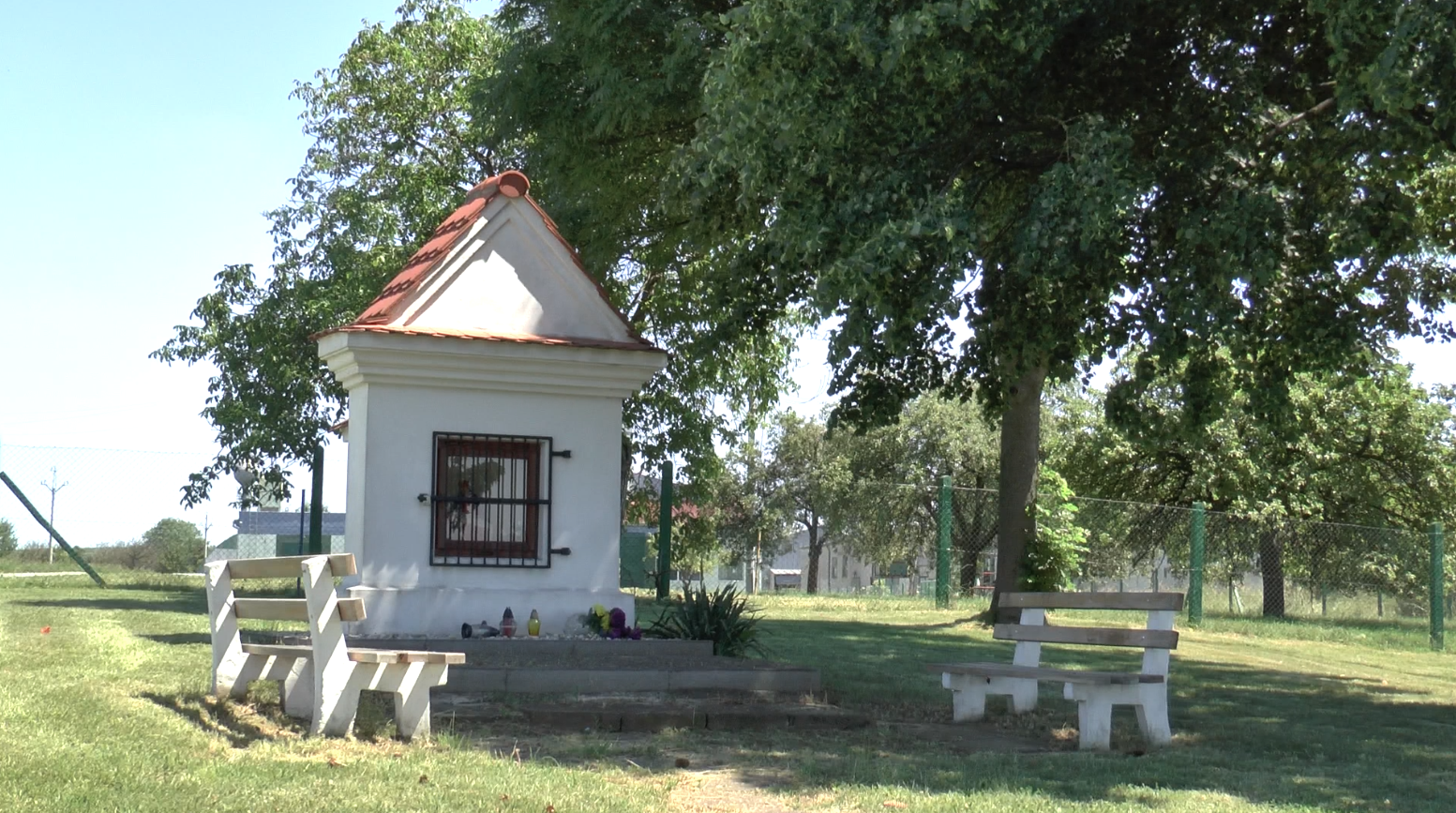 You can end the walk around the sacral monuments in the local cemetery, where there is a tall wooden cross, but you will also find a number of interesting tombstones. Last but not least, we recommend a walk along the relatively newly built apple Stations of the Cross, which was created in an orchard that has not been used for years. 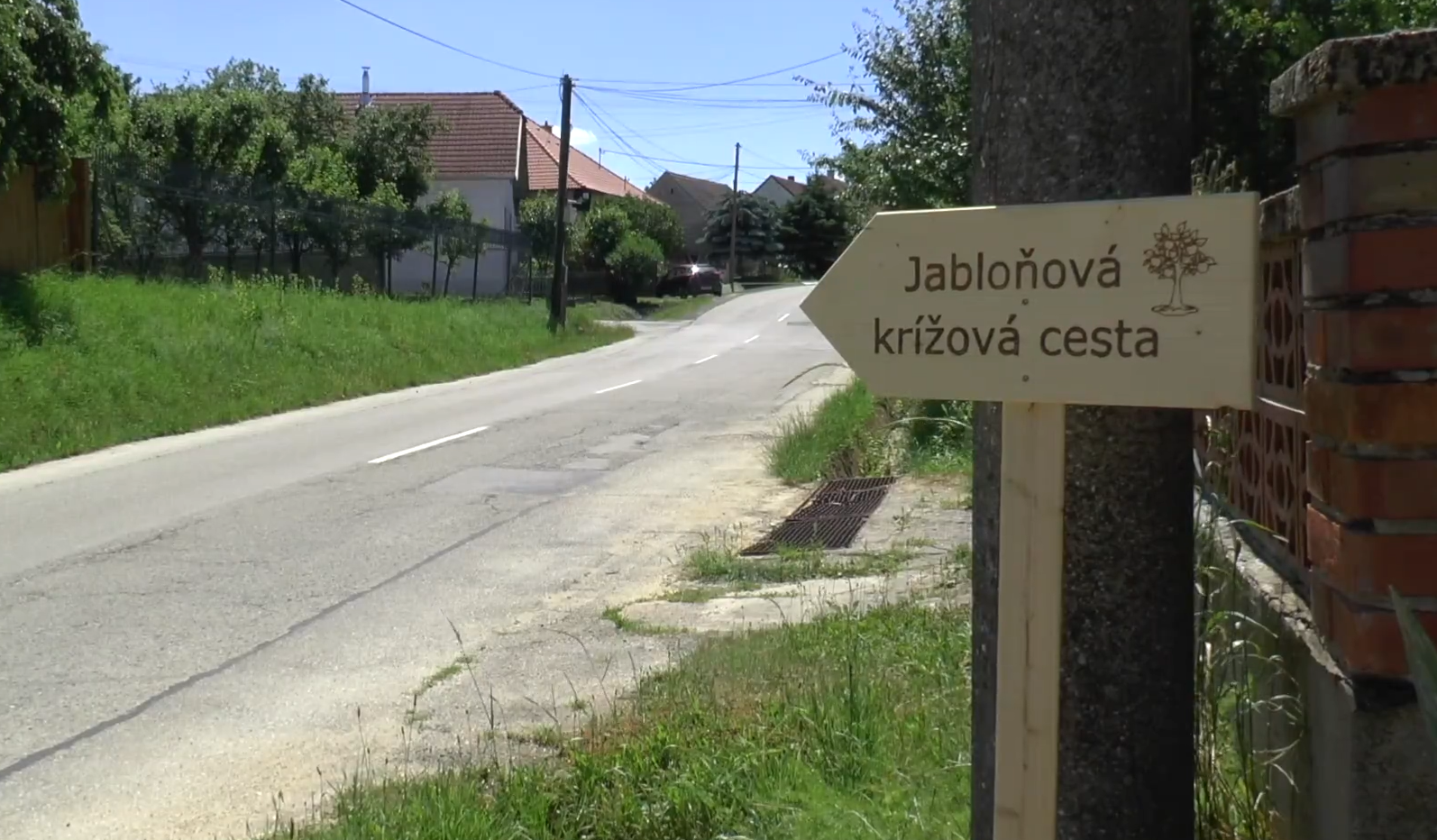 From the village you can jump to a wide area, such as Holíč, where you will find the only preserved windmill of the Dutch type, or go to Šaštín, where the national shrine - the Basilica of Notre Dame Seven Sorrows. Those who like water can visit the Petrová Ves reservoir used not only for recreation or irrigation, but also as a pond. 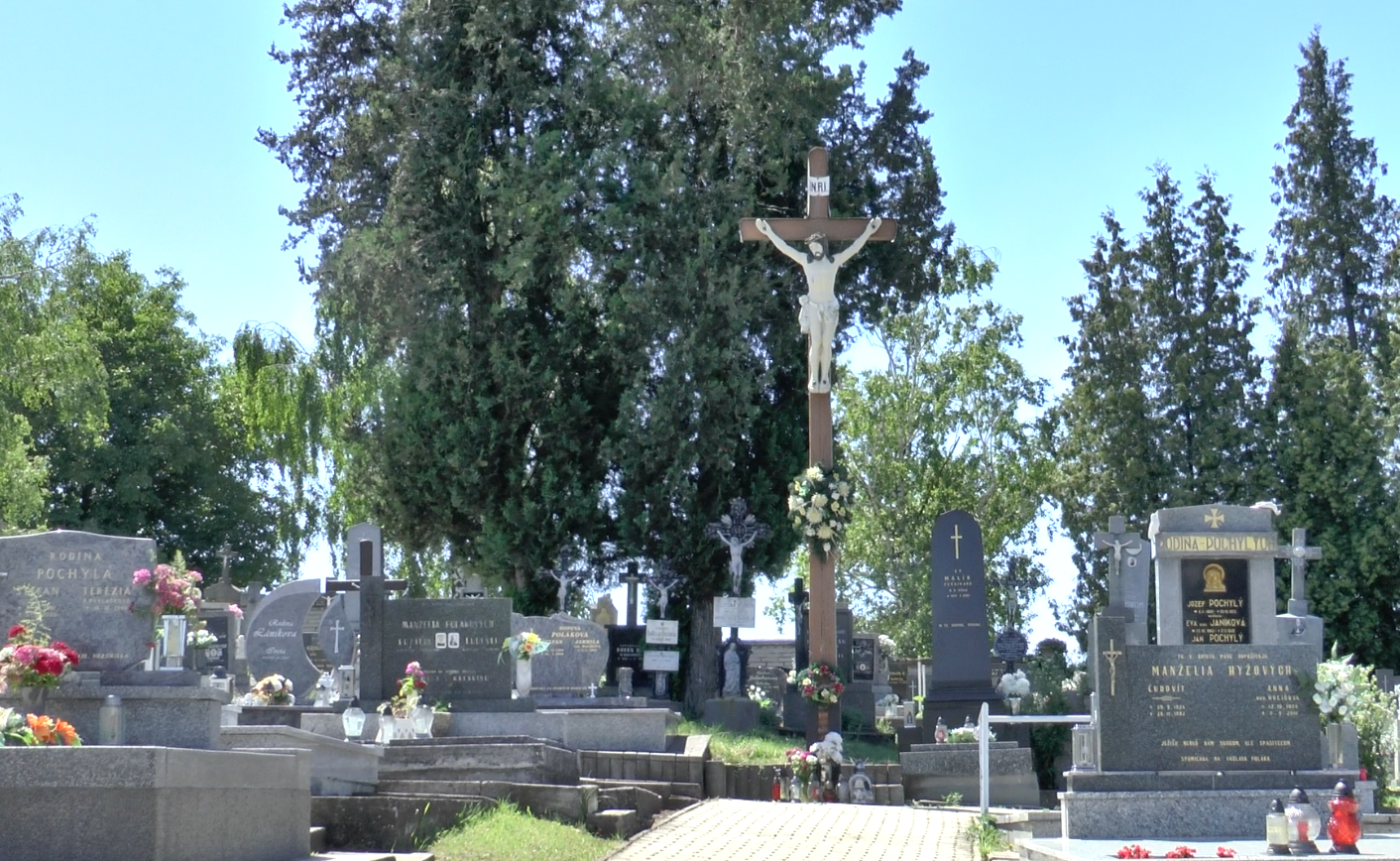