en.infoglobe.cz » SK, Lakšárská Nová Ves: A Town in the mid of the Zahorska Lowland - VIDEO

At first glance, it is clear that the overall appearance of the village is completed by a number of sacred monuments in the form of statues of saints or road crosses, so fans of these sights will certainly enjoy themselves here. So let's go for a walk through the village, which saw the light of day in 1392 with a deed of donation of the Hungarian King Sigismund of Luxembourg and at the same time belonged to the reserves of the famous Duke Stibor of Stiborice. 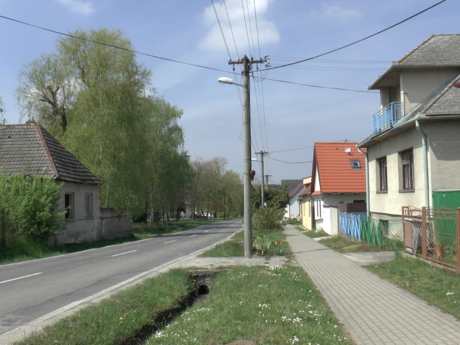 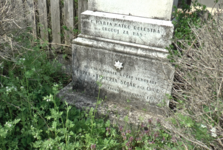 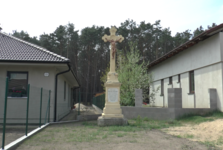 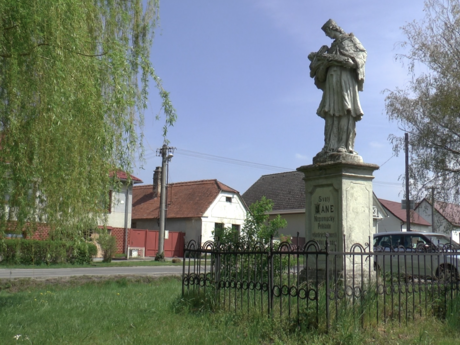 In Lakšárská Nová Ves there is also a Statue of St. John of Nepomuk placed in a metal enclosure from 1762 and, of course, a Monument to the Fallen in World War I and World War II, built in 1975 in memory of the fallen citizens of the village. 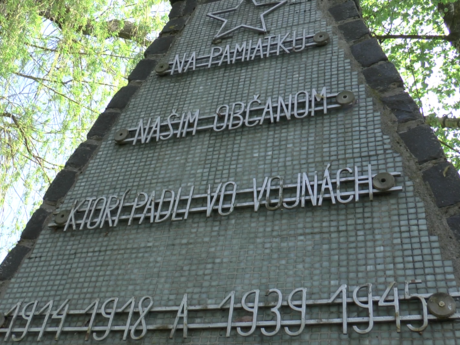 The Baroque Chapel of St. Simon and Jude, built in 1754 in the center of the village, is definitely worth a stop. At present, the chapel is after reconstruction. In front of this decoration of the village is situated the Stone Cross from 1895, whose pedestal is enriched with a table with prayer verses. 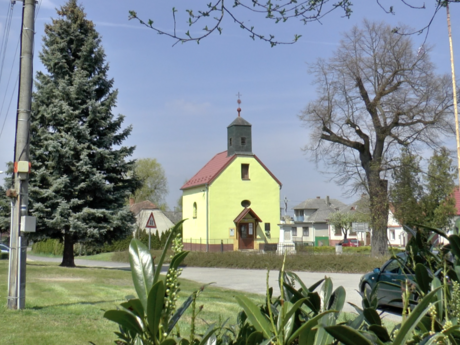 A memorial plaque dedicated to the Soviet army for the liberation of Lakšárská Nová Ves is installed on the nearby Municipal Office building. 6.4. 1945. A beautiful place in the village is a small park near the fire station, where the Trinity of statues is located (1912). On the left is the Statue of St. Florian, the patron saint of firefighters, in the middle is a statue of Pieta under the cross and the last is the Statue of St. Vendelín, the patron saint of shepherds. All three statues have similar characteristics on pedestals and on period wrought iron enclosures. 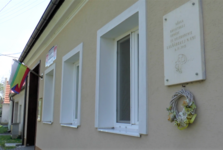 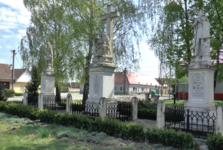 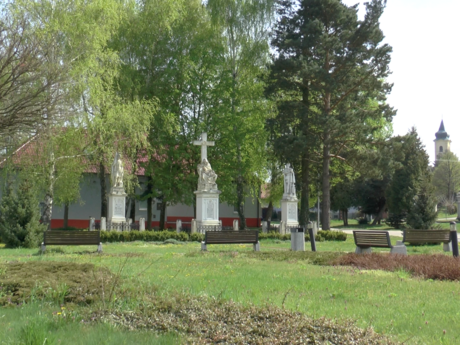 We are gradually moving to the largest landmark of the village. On the way we pass another Stone Cross and after a few meters we stand in front of the Roman Catholic Church of St. Lawrence, which is located on a hill and around it still stands a defensive wall with loopholes. Behind this protected cultural monument (since 1968) there is a cemetery. 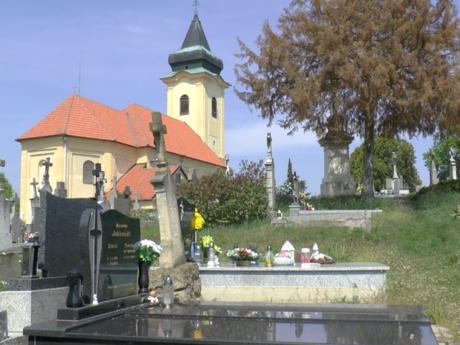 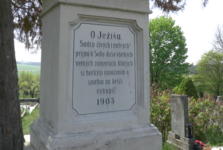 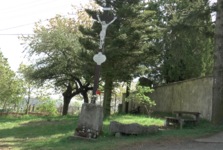 In front of the sacral building is located perhaps one of the oldest crosses in the village - the Iron Cross on a massive stone pedestal. On the left side before entering the church you will see a wooden cross with a kneeling door. If you are more of a tourist-based visitor, the undemanding Nature Trail, which includes pine forests, blown sands and the Záhorie Protected Landscape Area or the Červený rybník National Nature Reserve, leads directly from the Municipal Office. 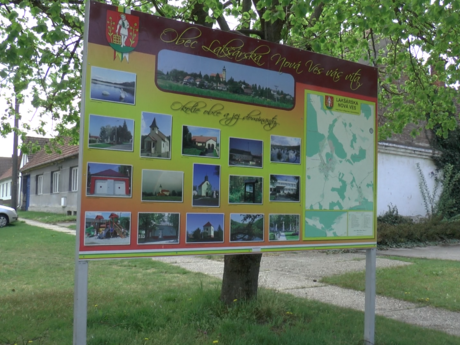 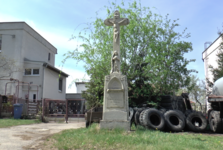 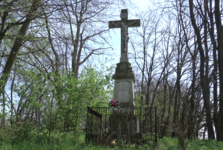 The village of Lakšárská Nová Ves is one of the villages with a smaller population, but thanks to its cultural, historical and natural monuments, it is one of the most beautiful villages in Zahorie, so be sure to visit it while wandering through Slovakia.