en.infoglobe.cz » SK, Malacky: A Good Place for Life I - VIDEO

The first written mention of Malacky dates back to 1206. In the Middle Ages, an important trade route passed through here and for a long time one of the most important aristocratic families in Slovakia - the Pálffy family - ruled here. Regular weekly markets and annual fairs were held here, and the inhabitants were mainly engaged in agriculture. Napoleonic troops passed through Malacky, cholera afflicted them, and after the world wars they became a model city of the so-called new regime, which unfortunately resulted in the liquidation of many historically interesting buildings. 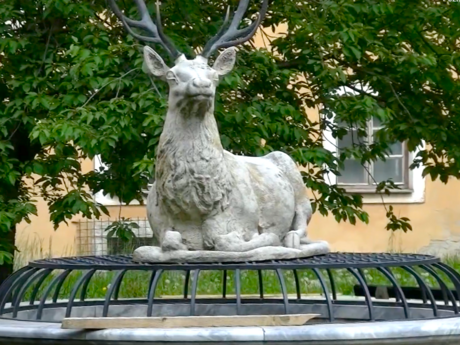 On the other hand, you can still look back in the past in Malacky, through historical or sacred monuments and buildings, of which there are many. Right at the beginning of our walk, we came across the triangular Passion of Christ, mentioned in the canonical visitation of the parish as early as 1783. 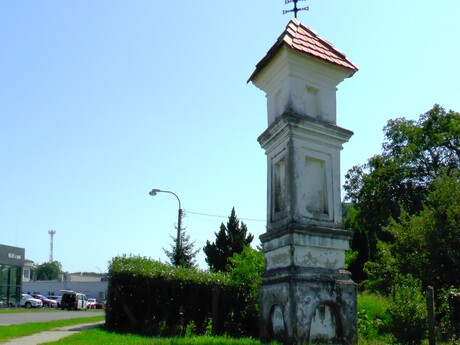 Perhaps the most attractive tourist location is the almost 30-hectare area of the Castle Park, providing visitors with the opportunity to relax or actively rest with a dominant feature in the form of Pálffy Castle. It is a cultural-historical monument of national significance, which at the time of its existence was the seat of a noble family, a Franciscan boarding school, military barracks and a hospital. Since 2007, the chateau has been under the administration of the city, which is participating in its reconstruction and making it accessible to visitors. The magnificent building offers two floors above ground and extensive underground spaces. There is also a well-thought-out flue system with 23 unique chimneys of the French type or the Chapel of the Holy Cross. 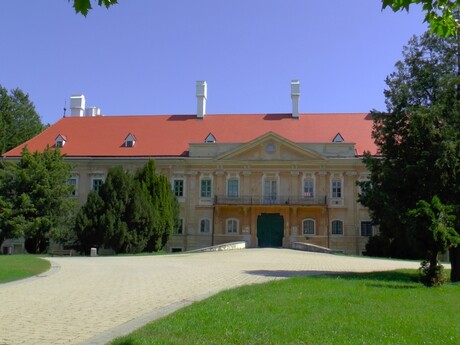 An equally interesting monument is the Malacca Synagogue located in the city center. The rich ornamental structure, which is the central element of the ark and the niche for storing Torah scrolls, is unmissable for tourists. At present, the Basic Art School is located in the synagogue. 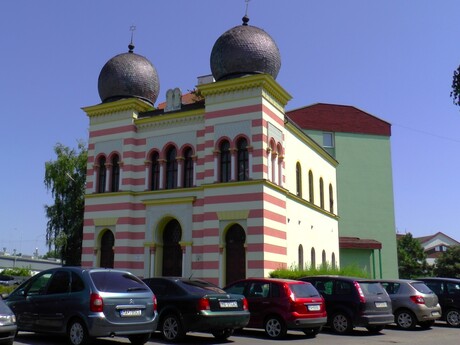 The Monument of the Fallen, built in 1929, is a bit more interesting. It consists of a group of two soldiers and a memorial plaque with the names of the deceased anti-fascist fighters on the pedestal. We must also remember the sandstone Memorial to the Heroes of the Czechoslovak Army in the shape of a tall pylon with a statue of a Soviet soldier. 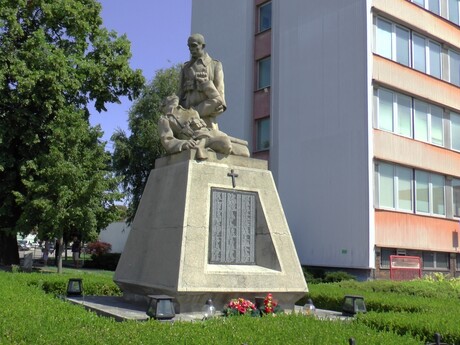 We should stop at the baroque column, respectively. the most famous Malacky statues of St. František Xaverský located at the crossroads of Klášterní náměstí. The Statue of St. is also artistically reworked. Florián with the date 1777 and Pálffy's coat of arms on Záhorácká street. 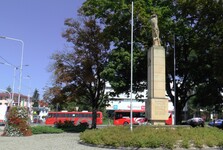 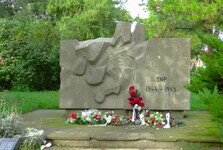 Today our walk through Malacky ends here, but you can look forward to its continuation in a week. We will visit the Church of the Holy Trinity, the statue of M. R. Štefánik and we will also stop at the Franciscan Church and the monastery with the charming Calvary. 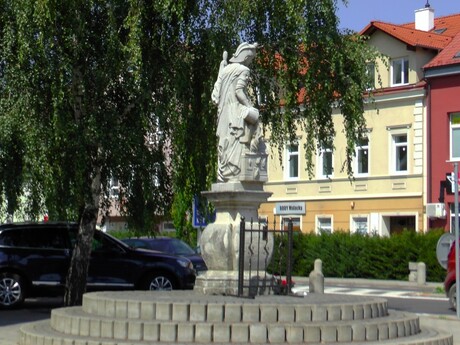