Záhorská Ves is a village by the Morava River on the edge of the Borská lowland. It is accessible, for example, along the romantic cycle path from Bratislava's Děvín. And what awaits you here? Beautiful natural scenery in the Morava river basin, attractions of the border line, a monumental old sugar factory and charming sacral monuments, all just 40 km from the capital. 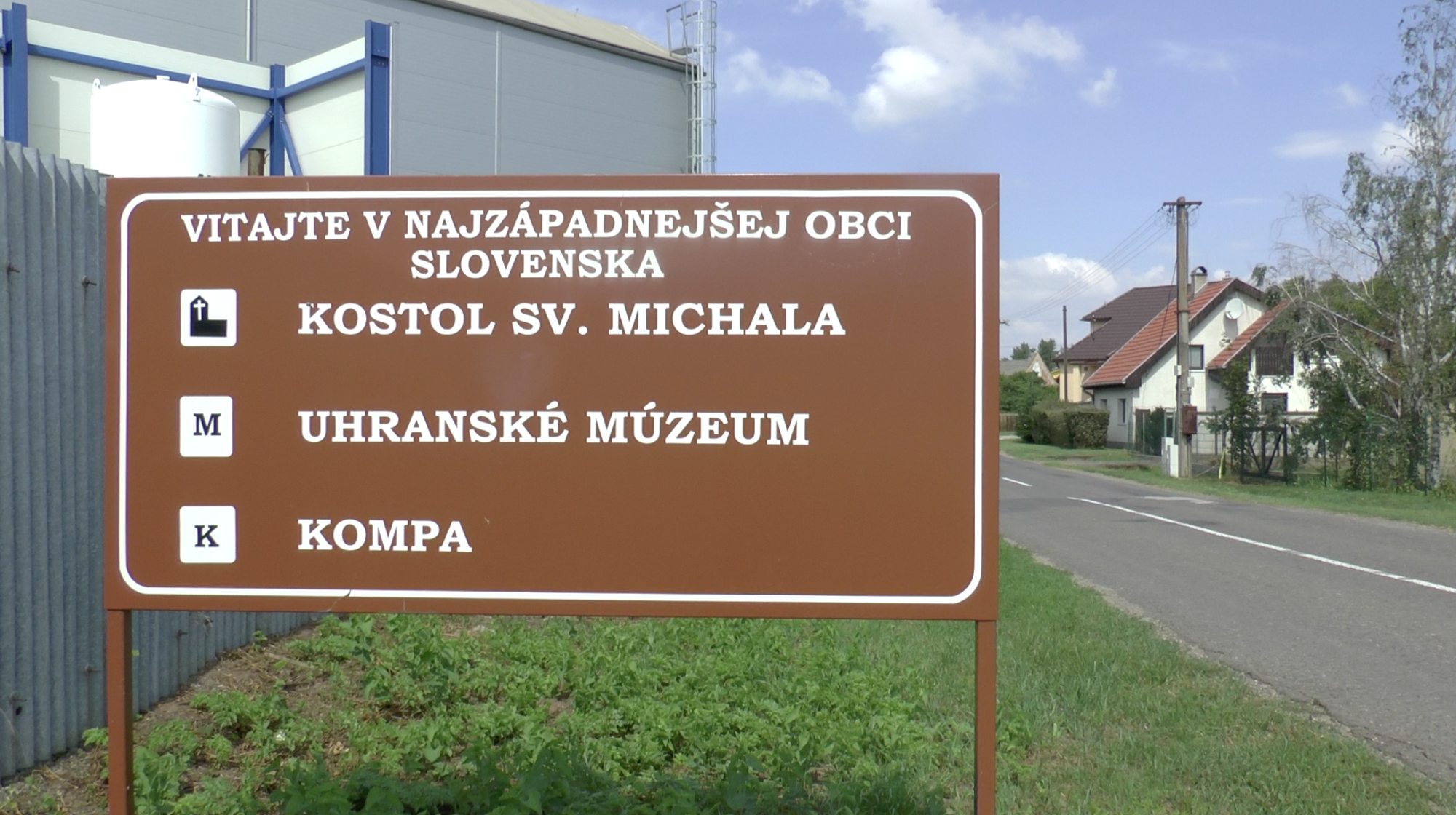 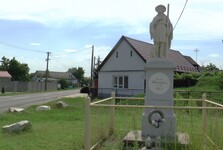 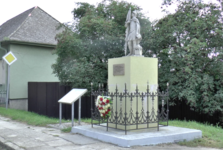 We will start in a small park with children's climbing frames, where there is a stone cross with Christ and the traditional inscription INRI - Jesus of Nazareth, King of the Jews. The year 1759 is engraved on the back of the cross, but the cartouche on the front shows the year 1802. One way or another, the cross is more than 200 years old. 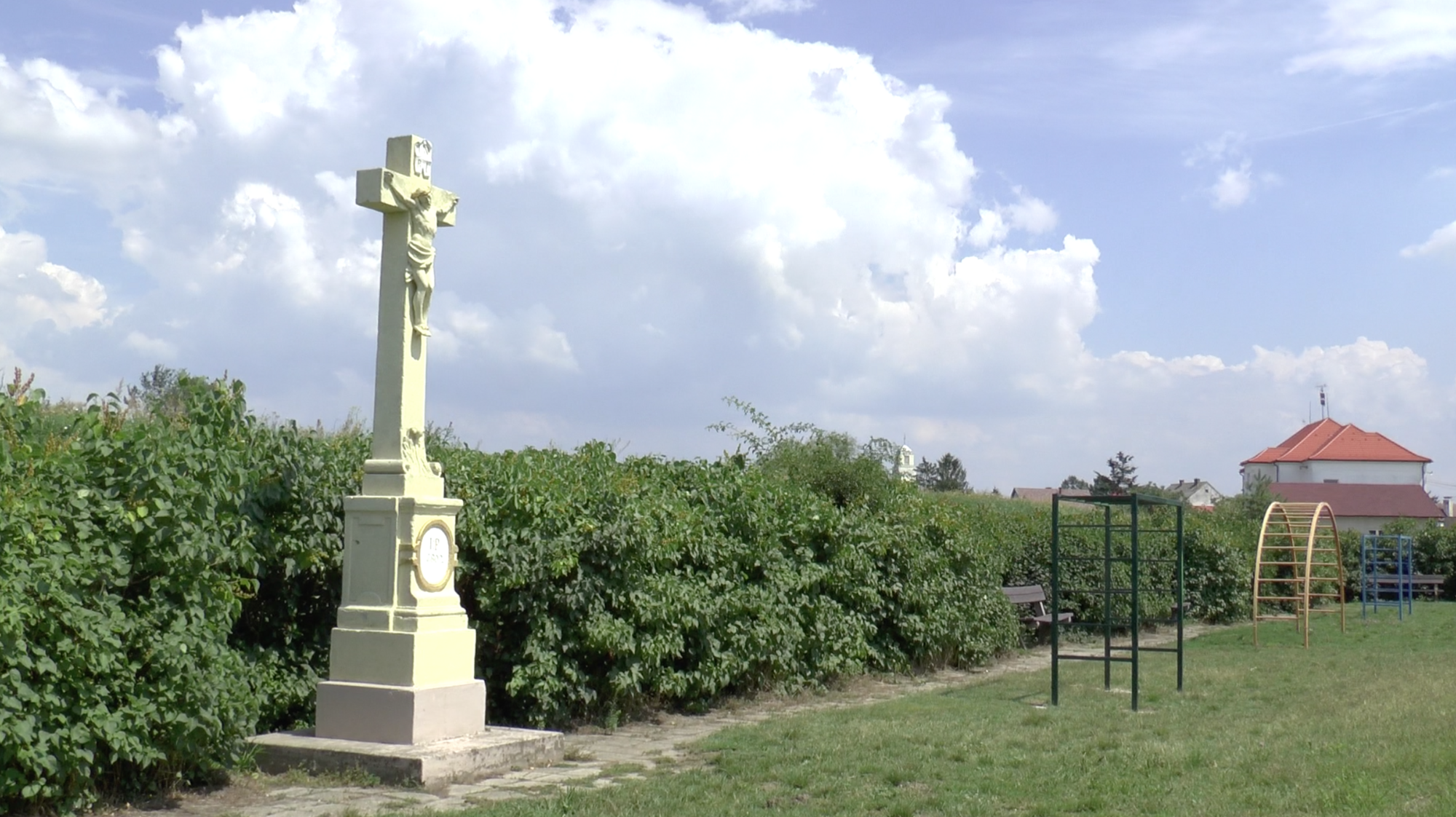 Another building is a relatively majestic monument to the fallen with memorial plaques to the victims of World War II from the village of Záhorská Ves. The board records the names of fallen soldiers from the village and also citizens who died while crossing the front. 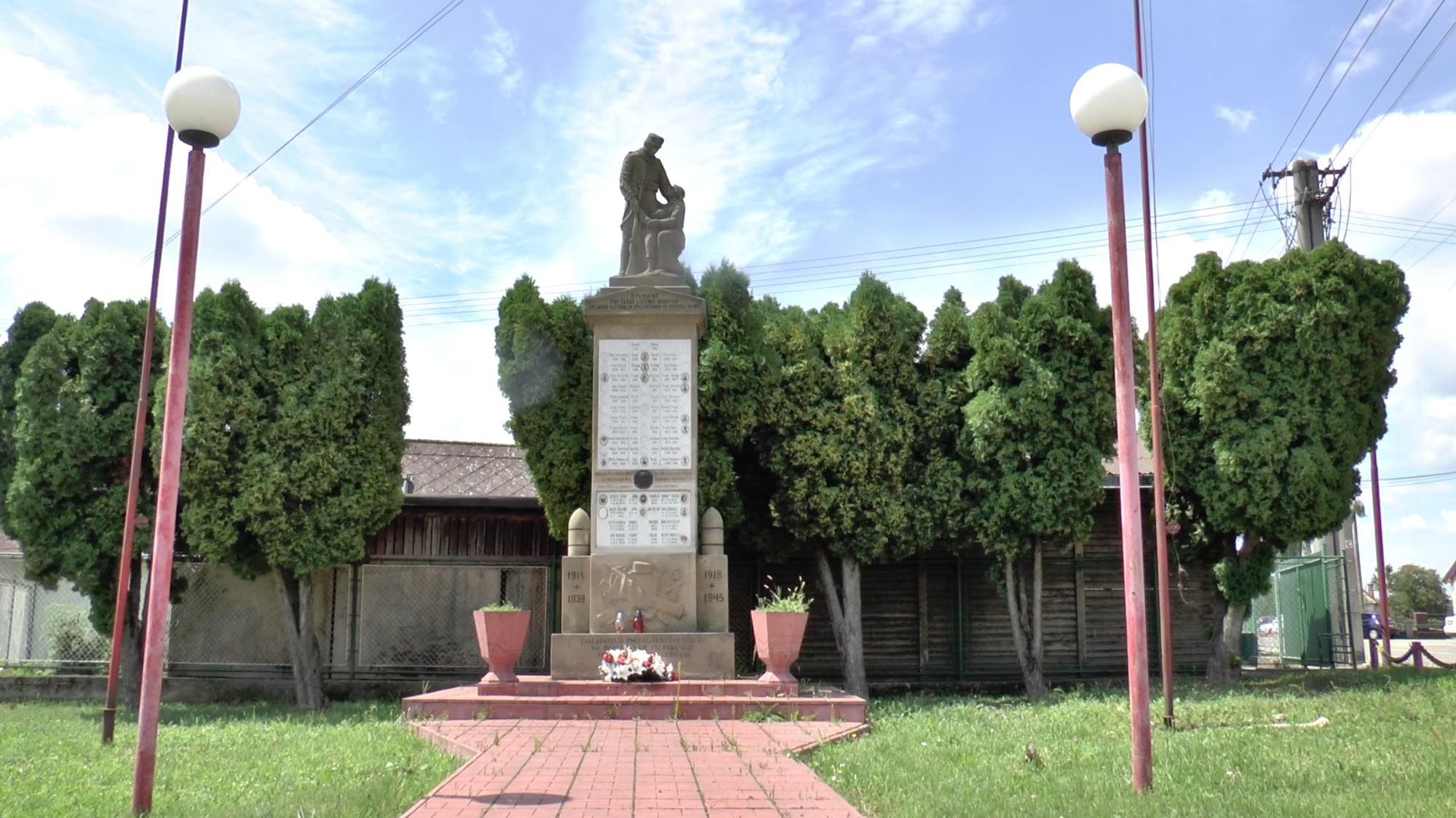 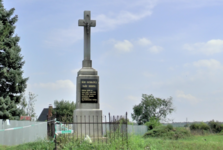 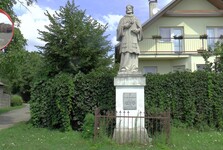 In the Zákostelí section you will find a stone cross from 1815 standing on the site where the old Baroque church from 1678 was demolished in 1938. There is also a memorial plaque dedicated to Ludvít Štúr, the founder of standard Slovak, who fled the Hungarian arrest warrant to Austria on 31 May 1848 Angern and from there to Prague. The discovery of this landmark was a great historical event for the inhabitants of Záhorská Ves. 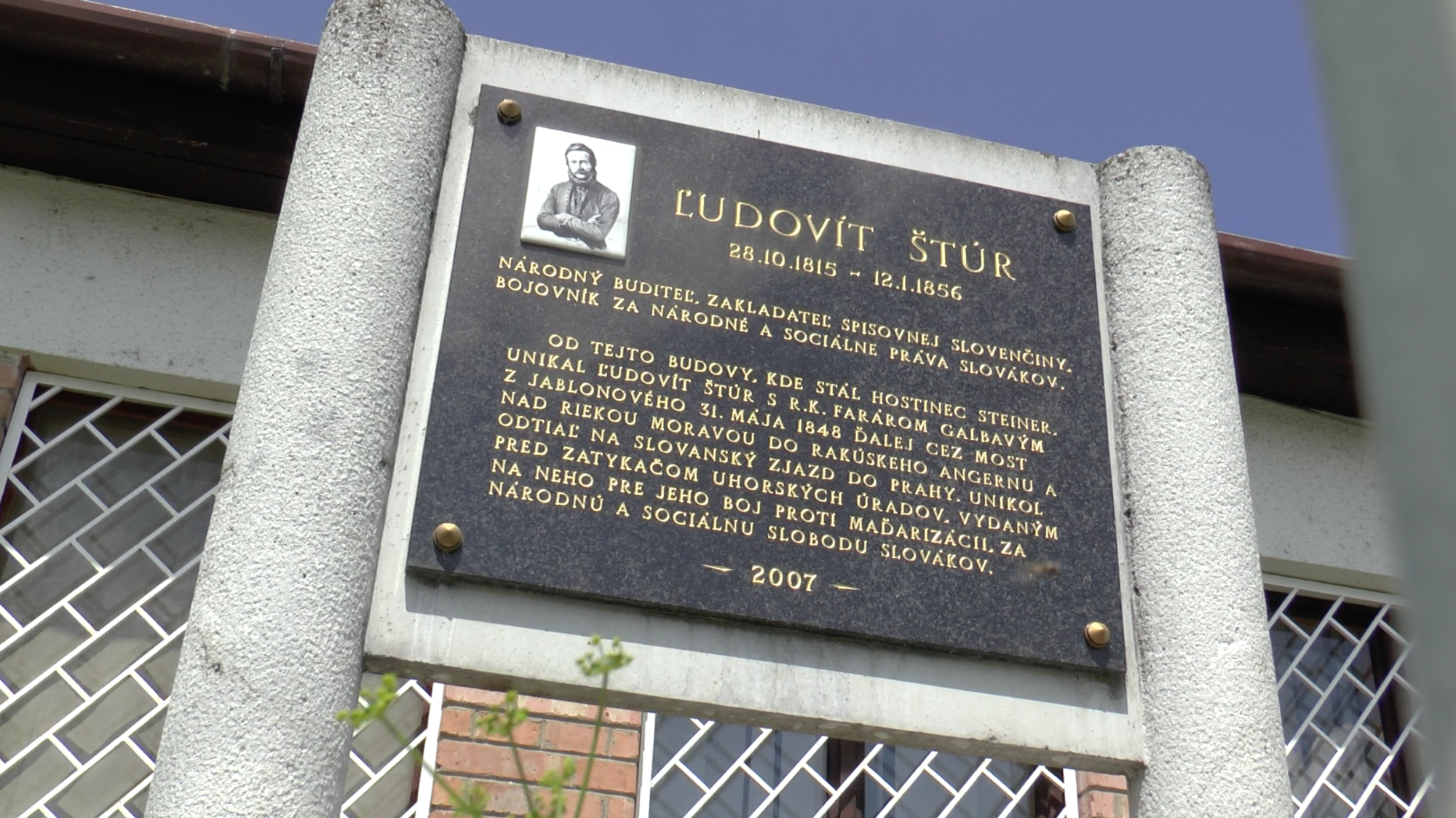 You will definitely be interested in the tower of the Church of St. Michael, which is located on the main street. The locals also call it the new church. He was consecrated in 1940 and today the view of him is magnificent. If you go in the direction of neighboring Jakubov, on the way you will come across the Passion with a sign with the dates 1900 and 1927. It once stood just behind the last houses in the village. 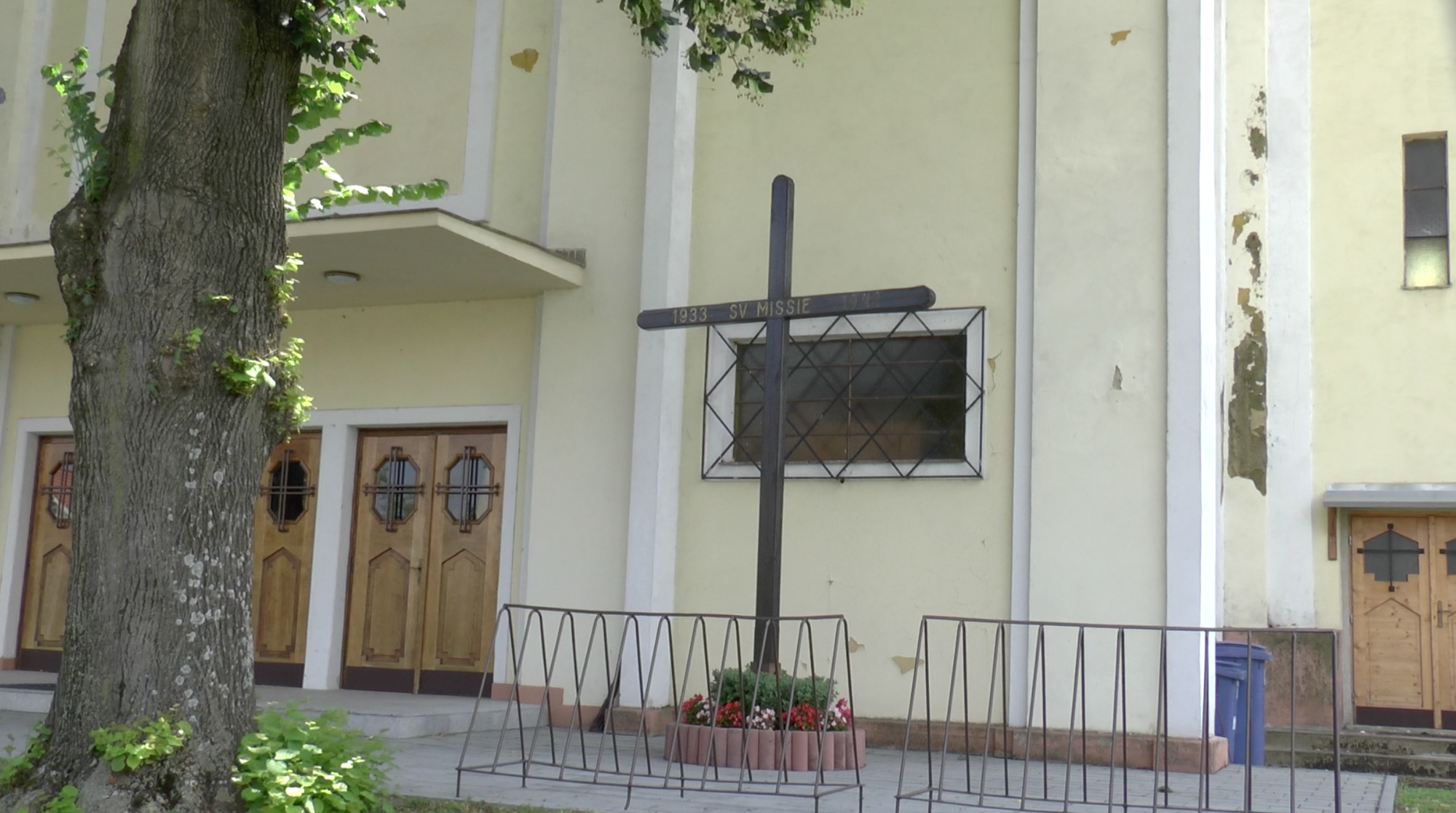 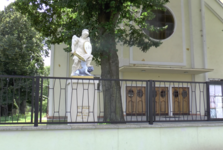 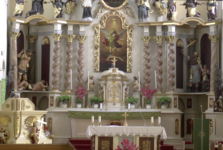 Also noteworthy is the flood memorial, which was built in the village to commemorate the flood of 1941. It is located at the intersection of Hlavní and Stupavská streets. The author of the memorial is the academic sculptor František Draškovič, and a small park stretches around it. We will not miss a visit to the cemetery. 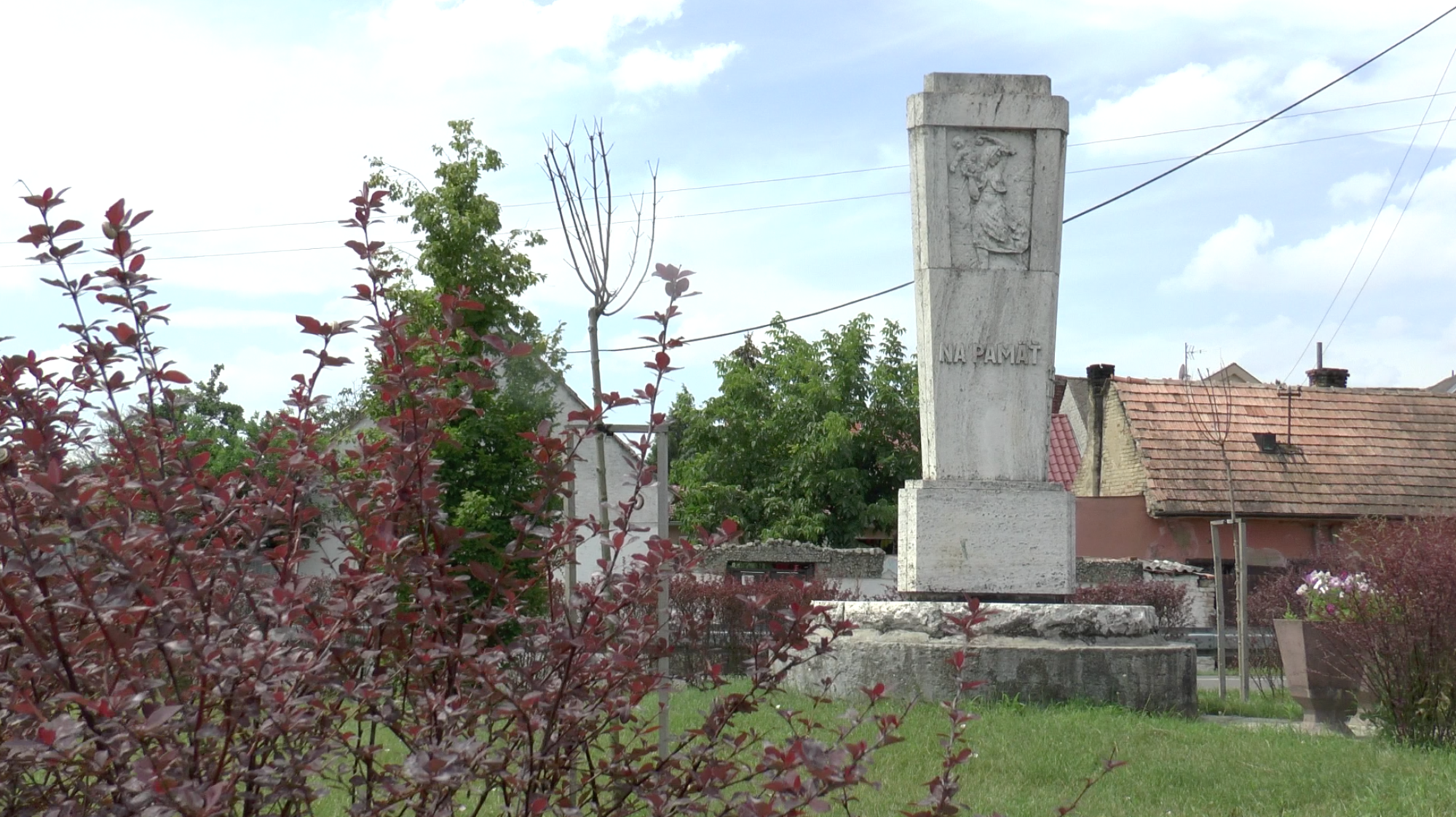 You will certainly be interested in the statue of St. Vendelín on a pedestal from 1822. At the intersection of Stupavská and Při první kapli streets, there is the chapel of St. Roch. On the southern edge of the village is again a stone cross from 1924, but its predecessors have stood here since the 2nd military mapping of Austria-Hungary in the first half of the 19th century. Opposite the municipal office is a statue of St. Florian from 1844 and a statue of St. Michael the Archangel from 1872. In Záhorská Ves there is also a statue of St. Jan Nepomucký. 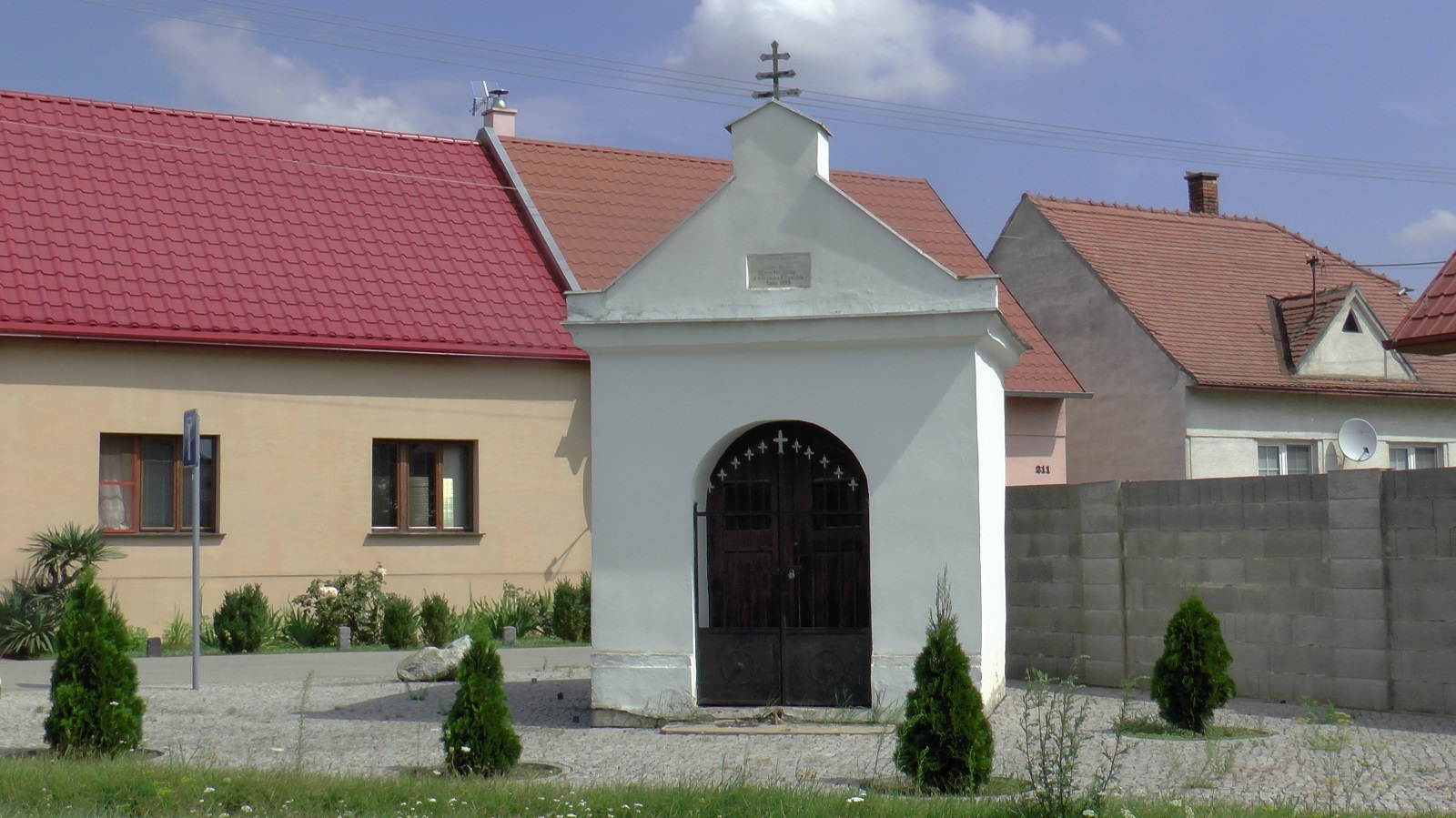 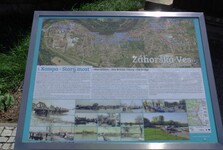 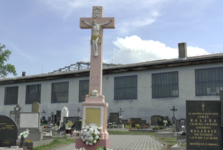 Also worth a visit is the renovated rectory building with a mission cross and several historic buildings in its vicinity. Be sure to walk through the cultural-historical and natural science trail, whose route connects the most interesting places or objects in the village. In addition to 22 information panels, there are six rest areas. 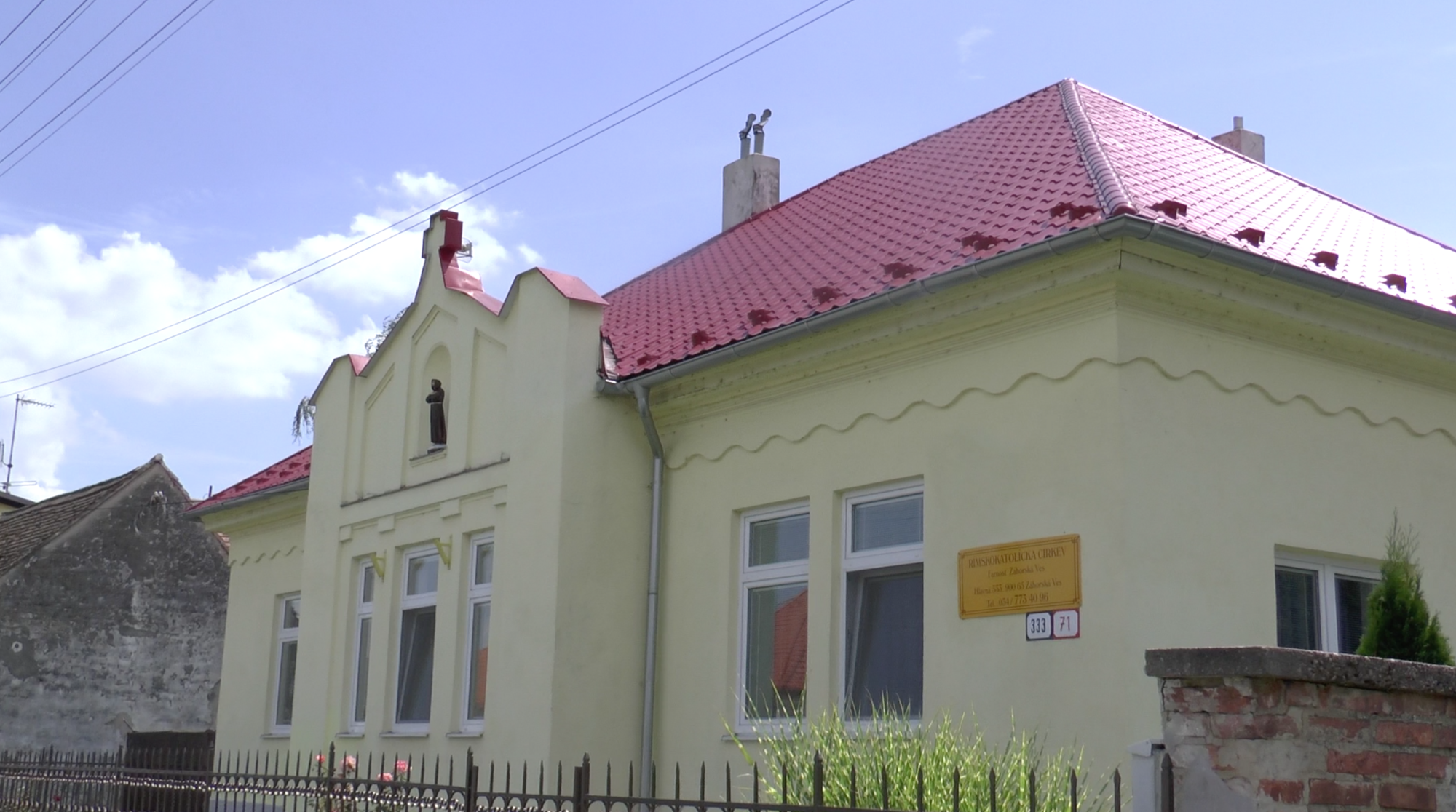 I recommend a walk along the path leading to the dam (behind the park), along which you will get to other local attractions, to the bunkers. It is a remnant of the border fortifications from the First Republic. 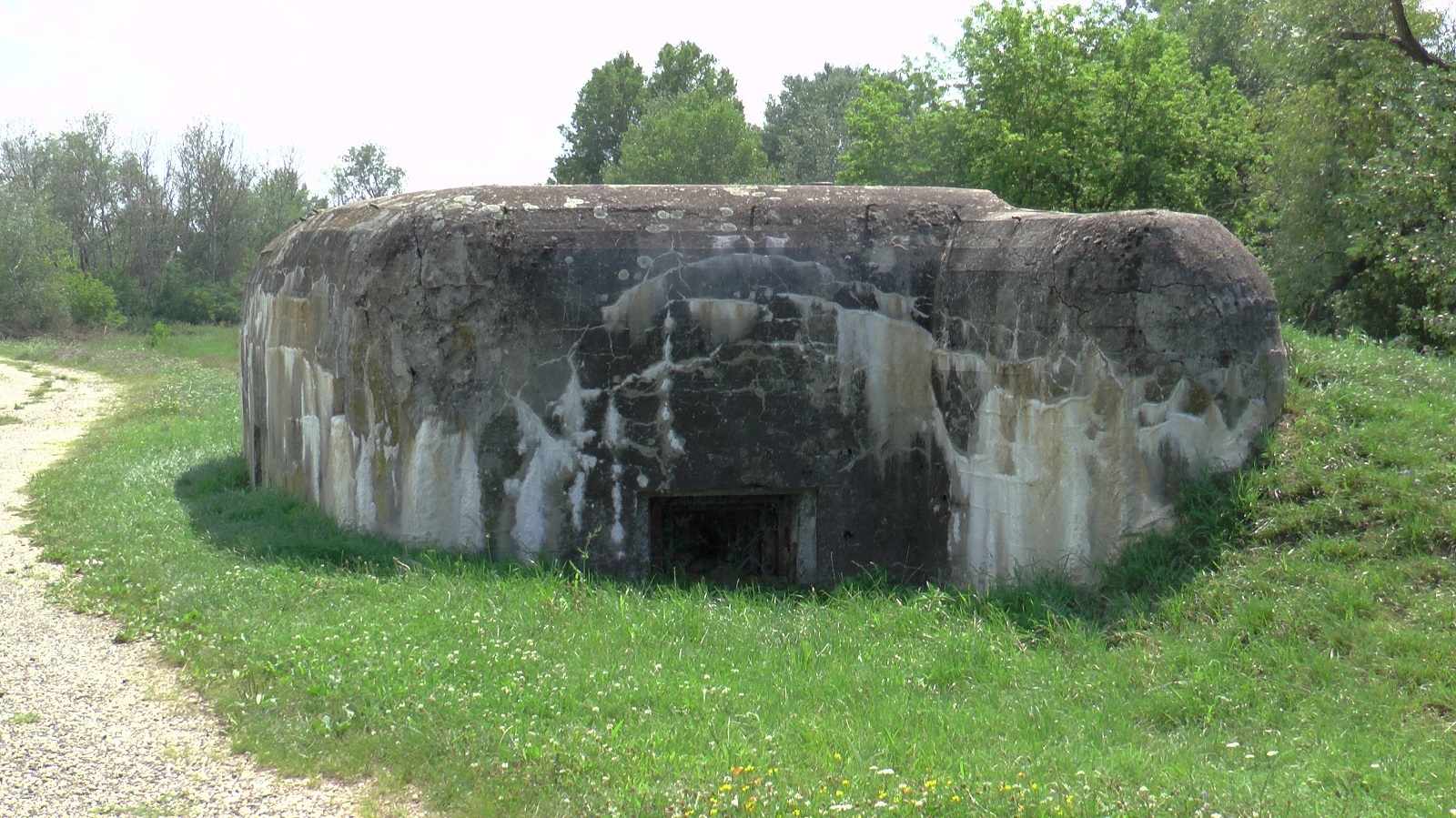 We know Záhorská Ves mainly as a border crossing with Austria. However, it is definitely worth a visit, because it offers many attractions surrounded by beautiful nature. 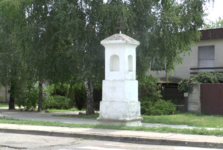 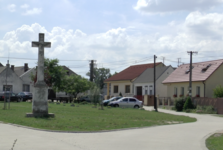