The town of Svatý Jur is located in southwestern Slovakia, only 20 kilometers from Bratislava. It is surrounded by vineyards at the foot of the Little Carpathians, which imaginarily protect the more than 800-year-old gem. The jewel is the town, whose historic center was declared a city monument reserve in 1990. 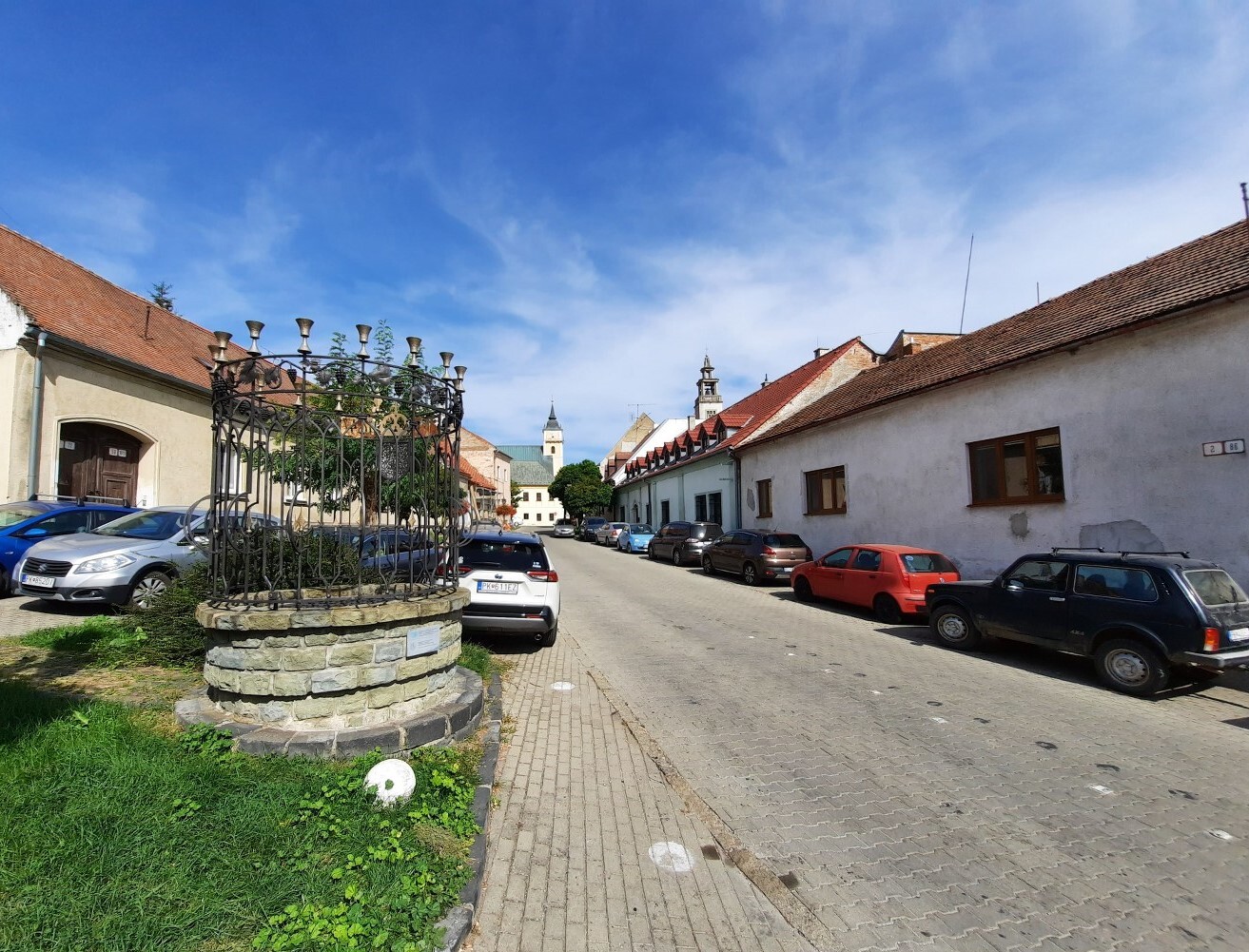 Before we set out to discover its beauties, we must mention the surrounding uniqueness. The first of these is the Šúr Nature Reserve, often referred to as Jurský Šúr. It lies on the outskirts of the village and is a wetland with rare flora and fauna with the original alder forest (the southern part is an oak-elm forest called Pannonian Grove) and several peat bogs. The uniqueness of the site is also documented by the entry in the list of Ramsar sites of international significance. There is an educational trail, an archeological site of a prehistoric settlement or a former sulfur bath. 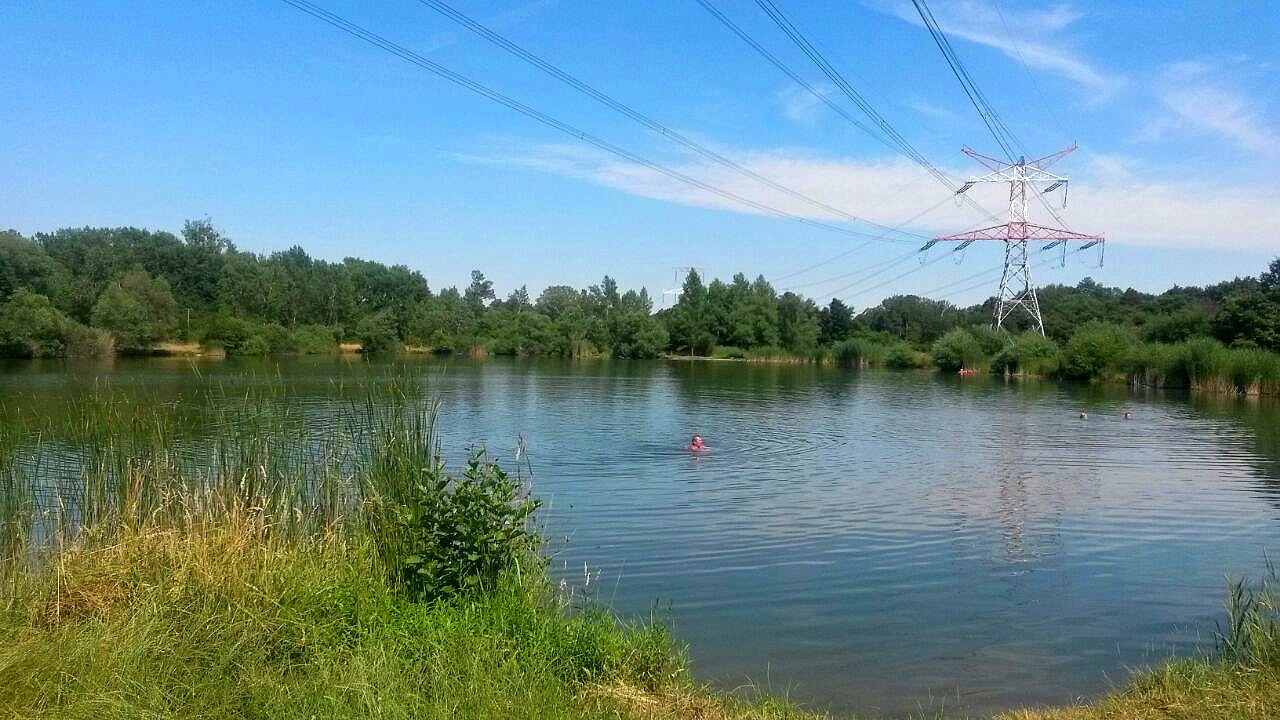 Another stop recommended by us is the originally serf village Neštich, which has been a part of the town of Svatý Jur since 1944. In addition to its historical significance, it is the starting point for a tourist walk to the ruins of the Biely Kameň castle, which you can read more about here, or to the Great Moravian fortified settlement built in the 9th and 10th centuries. 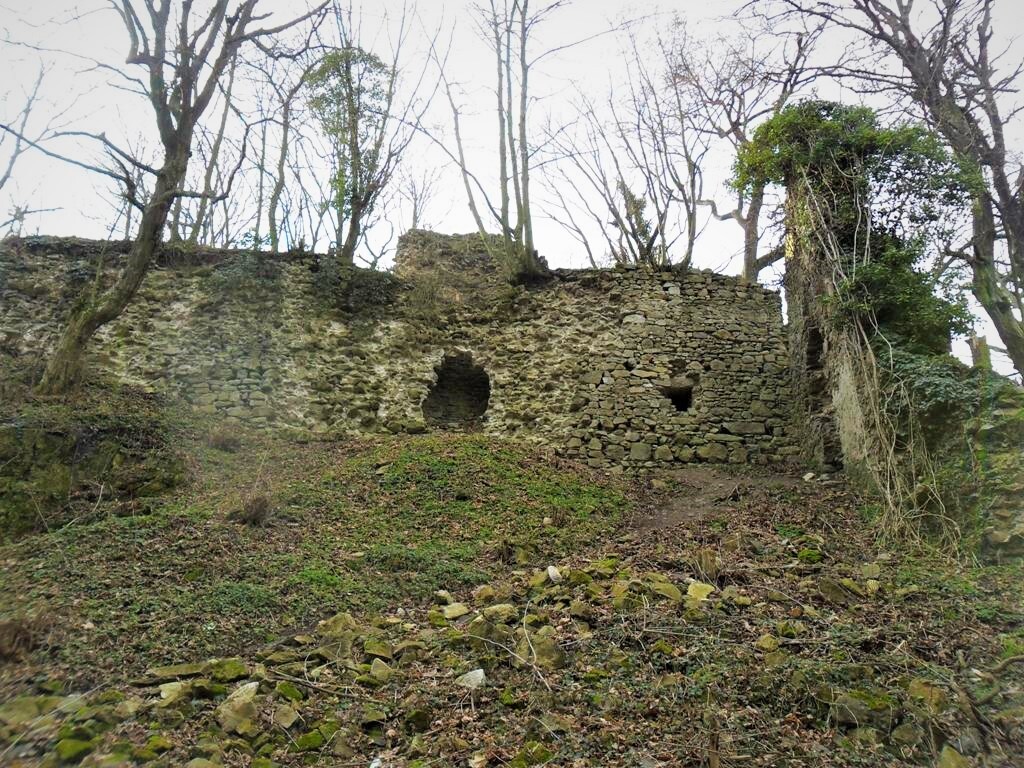 After a short introduction of the surrounding attractions, we will walk around the picturesque town itself. Its accessibility is ensured by buses and trains, because it lies on the main route between Bratislava and Trnava. If you go on a trip by car, parking is possible directly in the historic center. 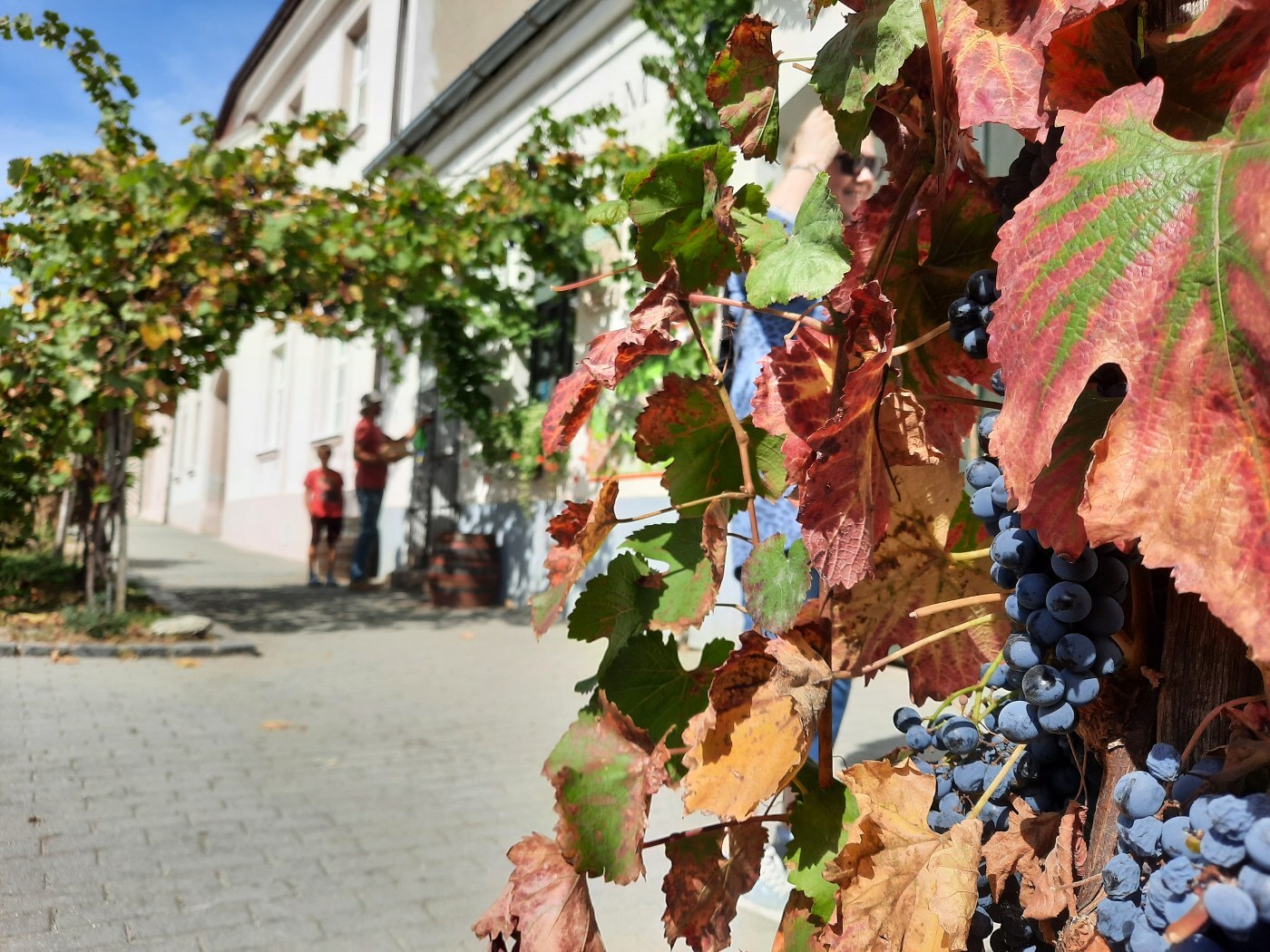 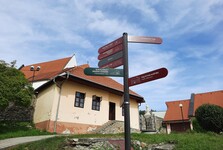 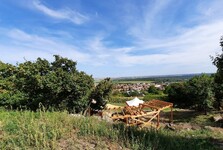 Although the history of settlement in the area dates back to prehistoric times, Svatý Jur began to write modern history around 1209 (the record speaks of the oldest written monument, in which the village is remembered as a free market place). Over time, the town had to go through the invasions of the Tatars, the German colonization or the conquest of Přemysl Otakar II. In 1647 he received from King Ferdinand III. the status of a free royal city, which was the basis for its expansion. Unfortunately, in 1663 it was destroyed by Turkish troops, later by Rákoczi's army and also faced devastating fires several times. After all these hardships, it could no longer follow the urban character, but returned to the rural one. Nevertheless, it has retained its historic character to the present day and has become exceptional in relation to other municipalities in the area. 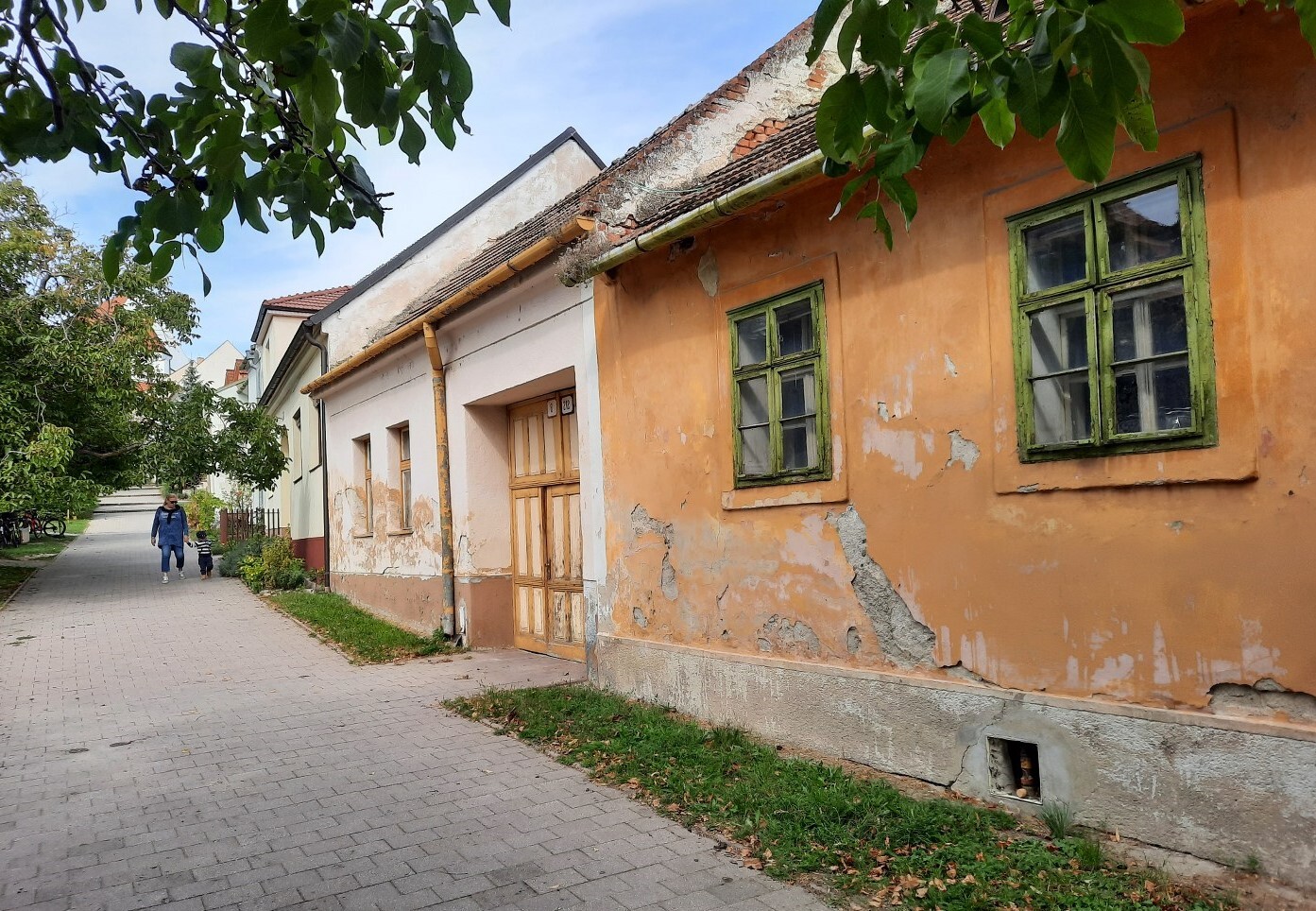 Over the centuries, St. Jur has become the home of several famous families, such as the Armbruster family or the Segner family, who have made a significant contribution to the history of Slovakia. 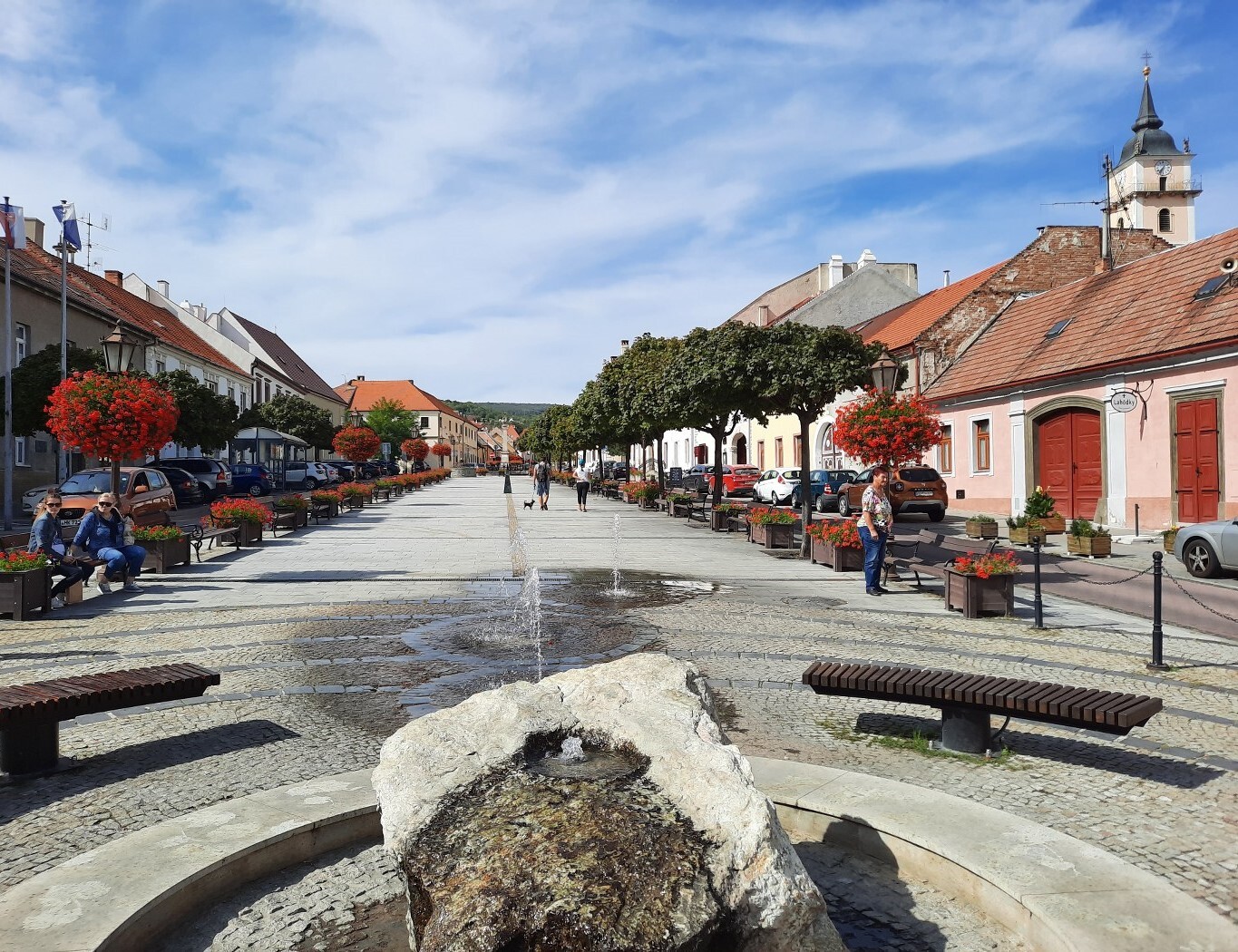 We will slowly end the historical journey and set out to explore the local monuments. Gradually we will love the wine houses from the 16th and 17th centuries, sacral monuments or a relatively new lookout tower. But in a week.

SK, Ivanka u Dunaje – A Beautiful Town with Grasalkovič Chateau

Come and with us a suburban town just outside the capital Bratislava, which is one of the sunnies...