en.infoglobe.cz » SK, Pezinok – A Gem in the Small Carpathian Mountains

The first mention of the area in which this city is located comes from the 13th century. The area was called "terra Bozin". Pezinok was originally a mining settlement, but gradually transformed into a wine town. German colonization at the beginning of the 16th century played a significant role in this. In 1647 Pezinok gained the rights of a free royal town and during the 17th and 18th centuries it was extremely successful. It was the birthplace of renowned quality wines and thanks to that it was one of the richest cities in Hungary. 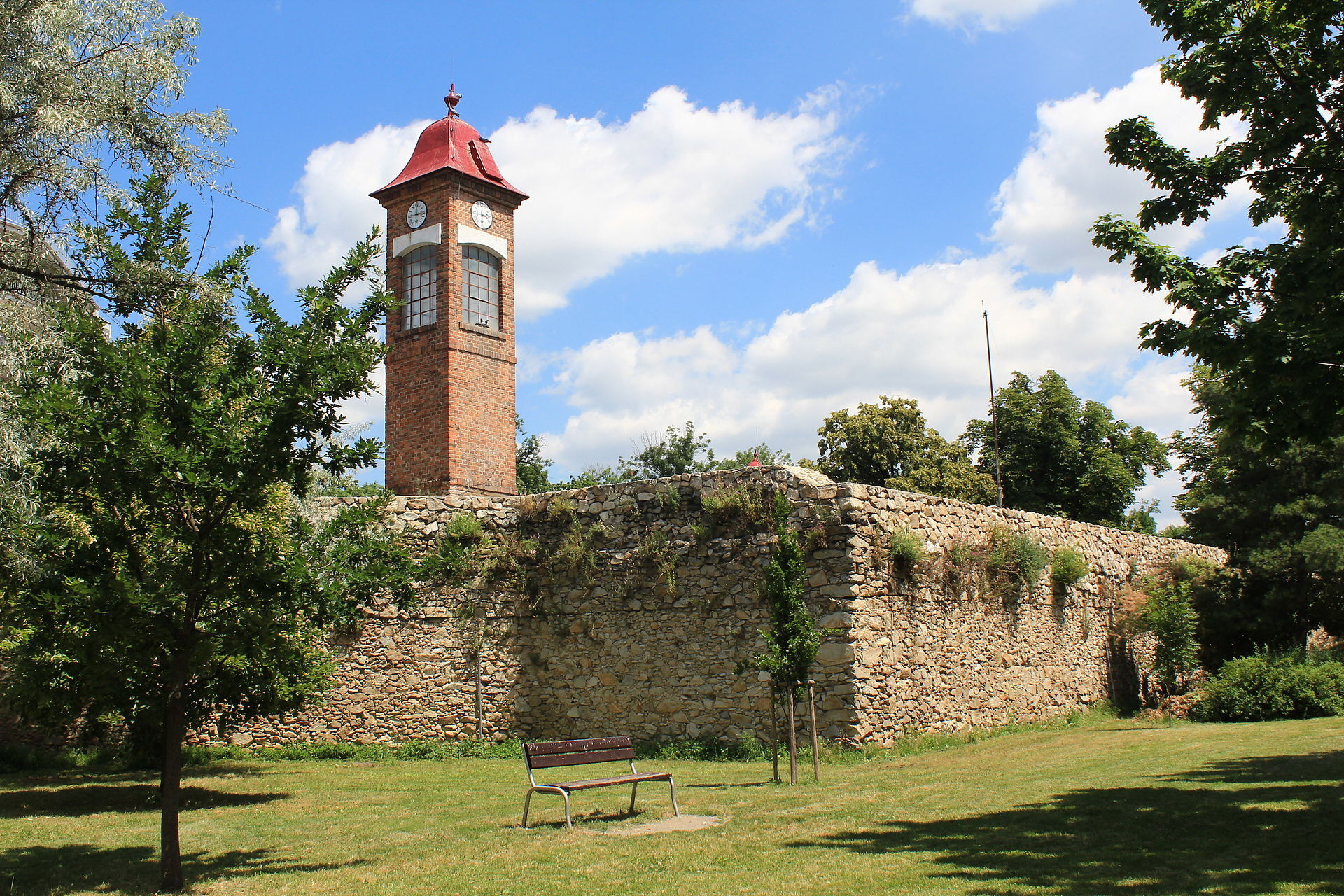 The flourishing of Pezinok continued in the 19th century, when it began to develop industrially as well. A factory for the production of sulfuric acid was established here, which was the very first in Hungary. There was also a needle factory and a brickyard. Gold mining was also resumed. An important milestone in the history of the town was the introduction of the railway, thanks to which Pezinok became the most important town in the wine region of the Small Carpathians. 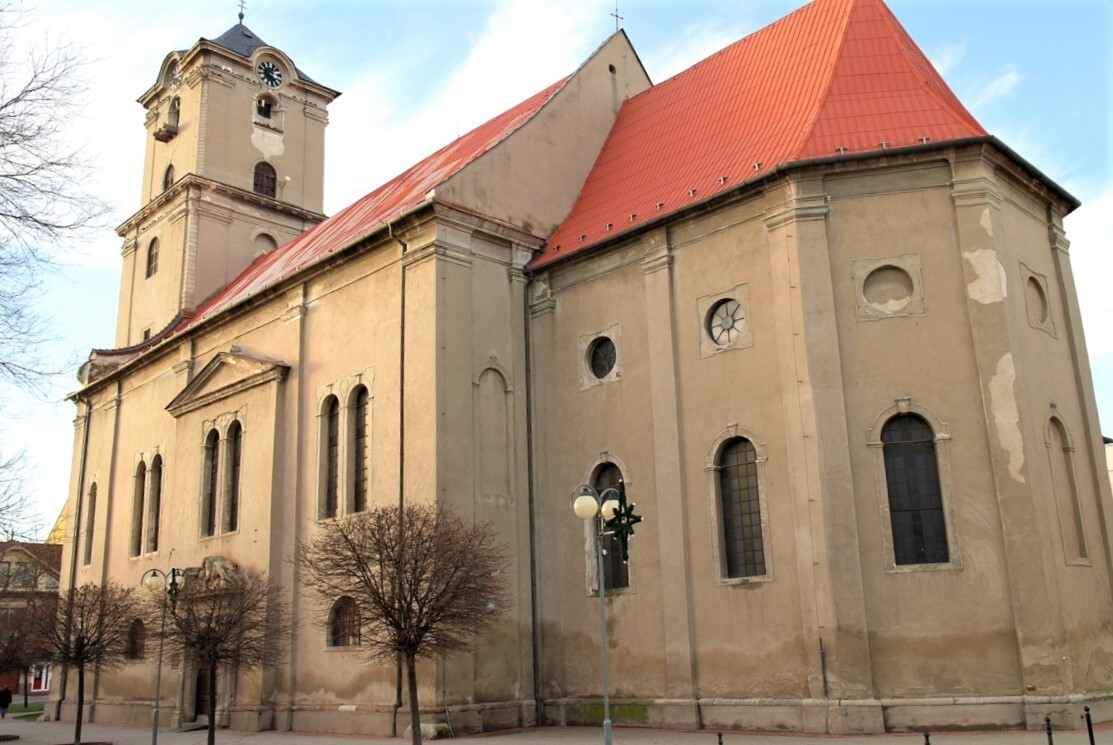 The twentieth century was not the happiest for Pezinok. Due to the absence of a larger industrial enterprise and a decline in wine production, the city gradually began to decline. A large part of the population migrated to America and some kind of revival did not occur until after World War II. 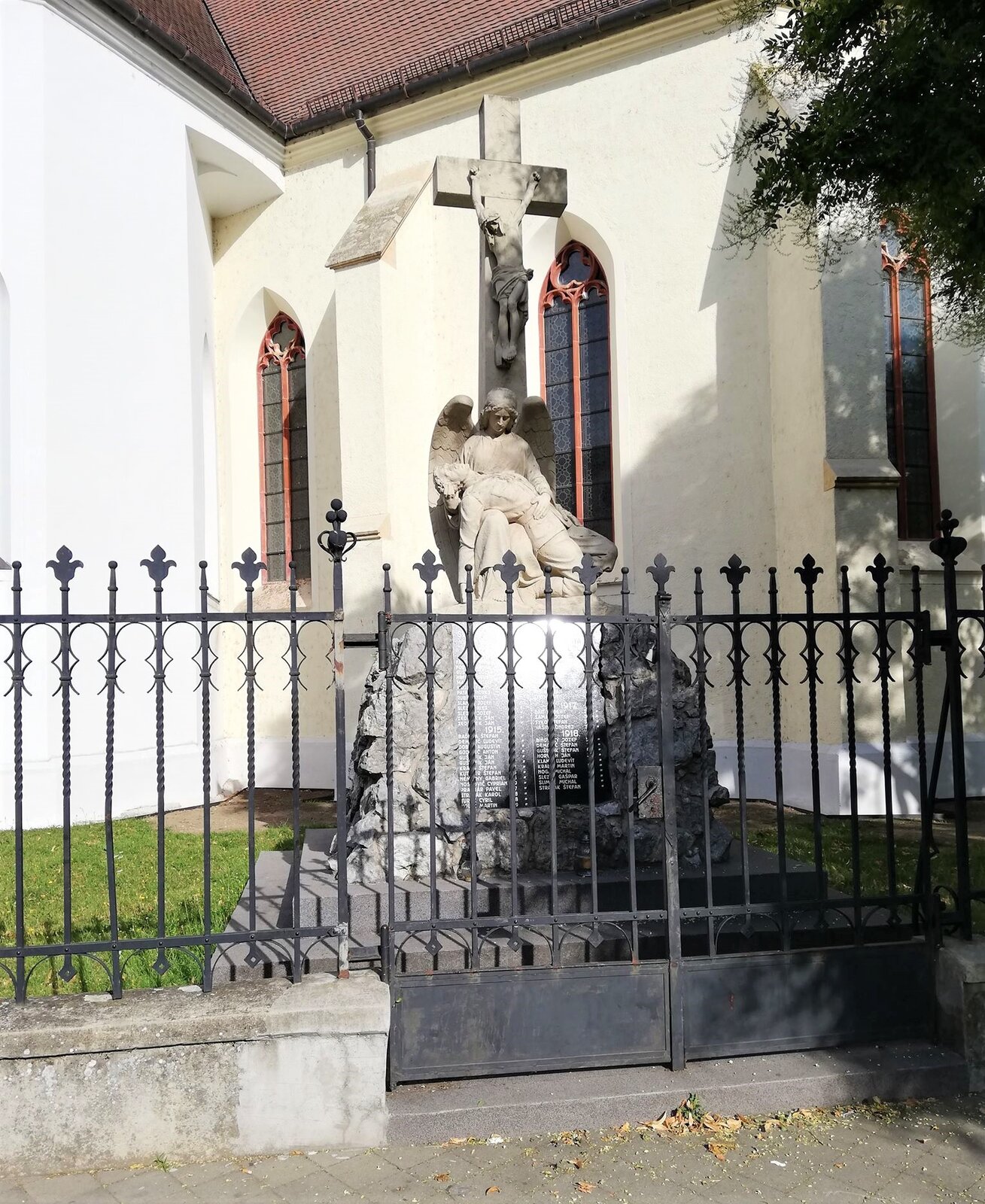 Pezinok in the Present

Winery and brick production in Pezinok still works today. The city has a rich cultural life and regularly hosts important events, such as Pezinské vintage, Pezinský permoník, ceramic markets, wine and lavender, Little Wine Street and many others. 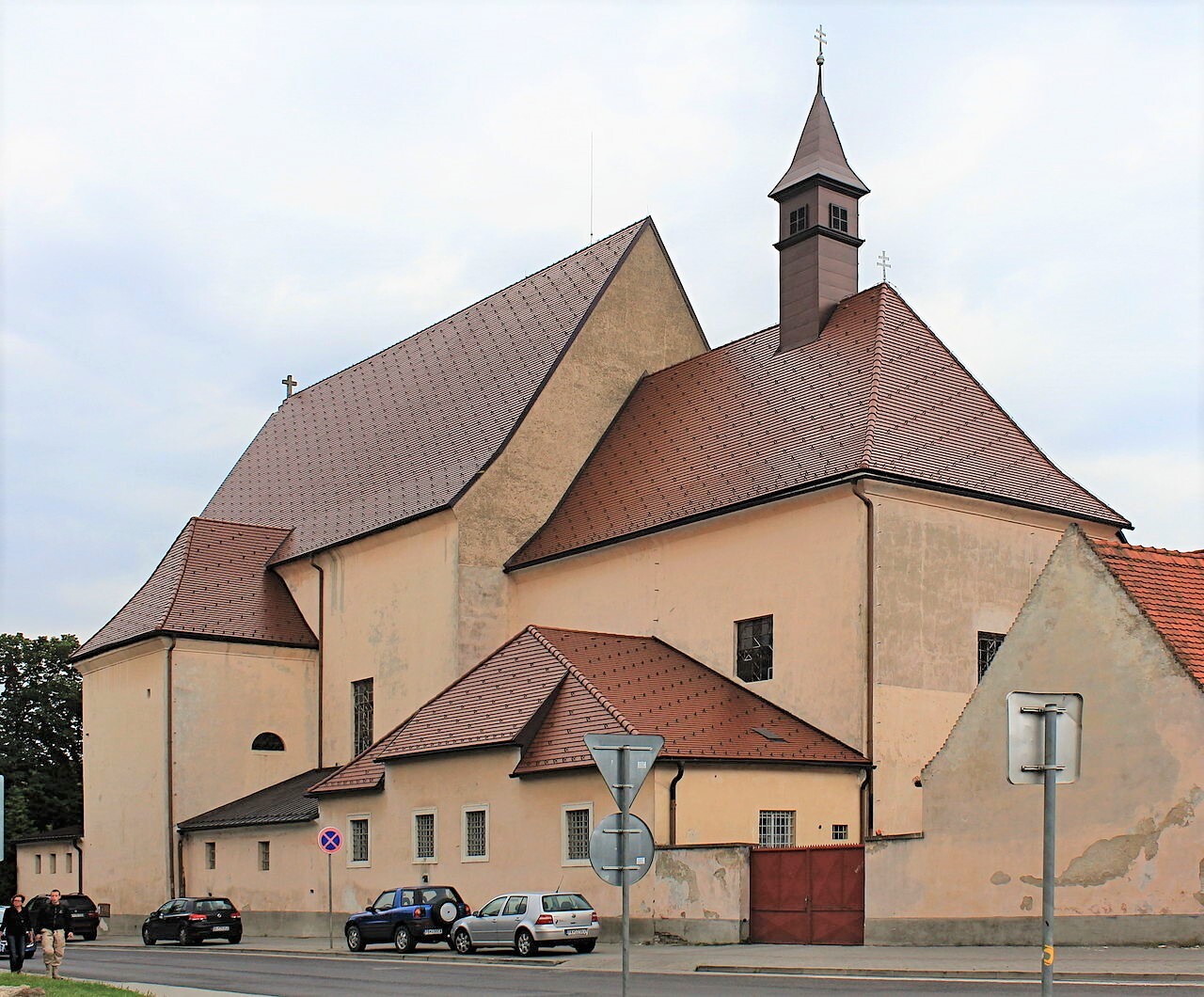 The city is constantly expanding and new residential zones with family houses and apartments are being created here.

What is Worth Seeing Here?

One of the most beautiful buildings in Pezinok is the Pezinok chateau, which was built in the 13th century. Despite many reconstructions, the structure of the ancient castle has been preserved on the building. The castle has been recently renovated and visitors can use hotel and restaurant services. 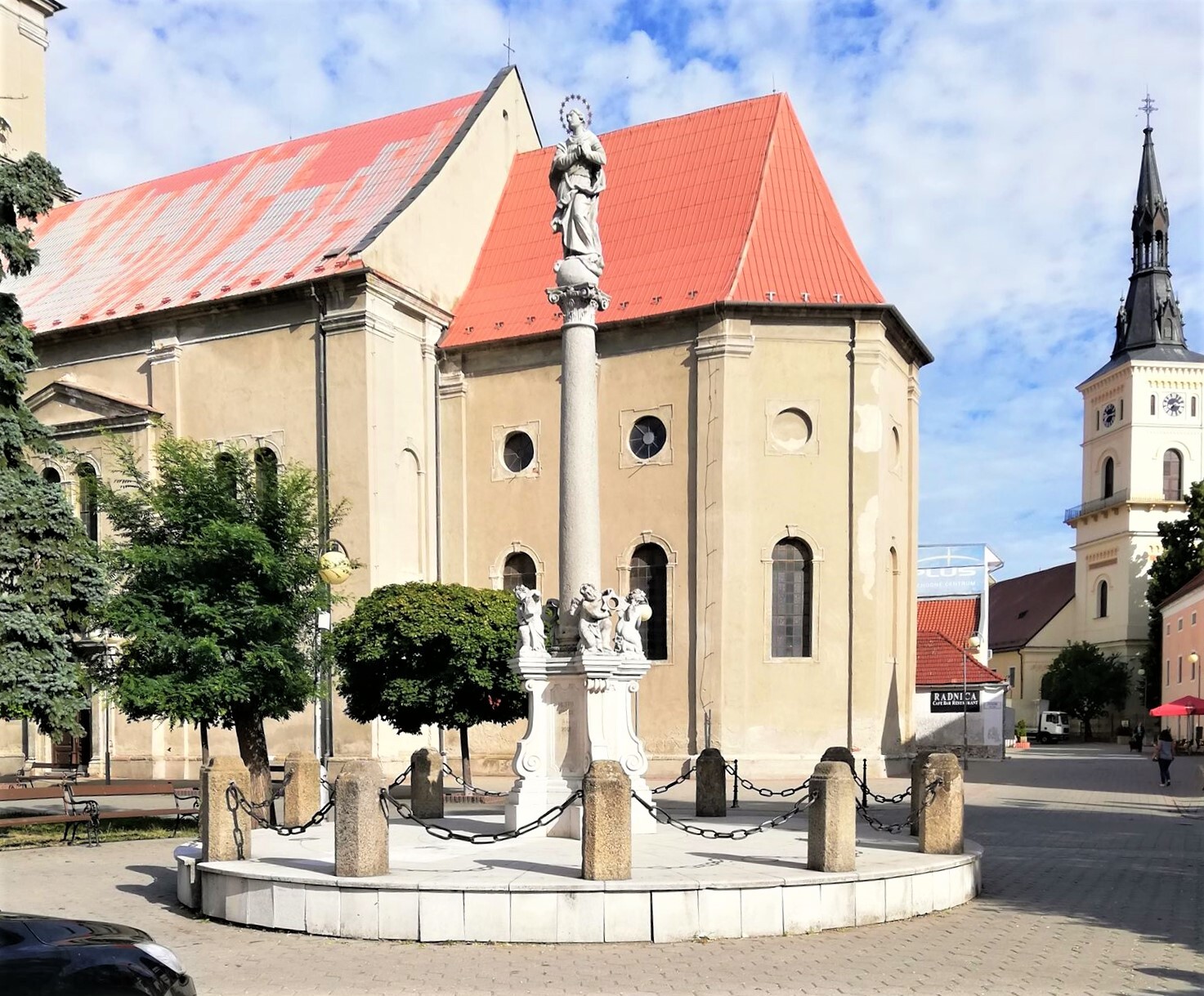 The dominant landmark of the Pezinok square is the Marian column from 1749. In 1952 it was dismantled and stored as a deposit in the museum. It was not until 2001 that it was reconstructed and placed right in the middle of the square. 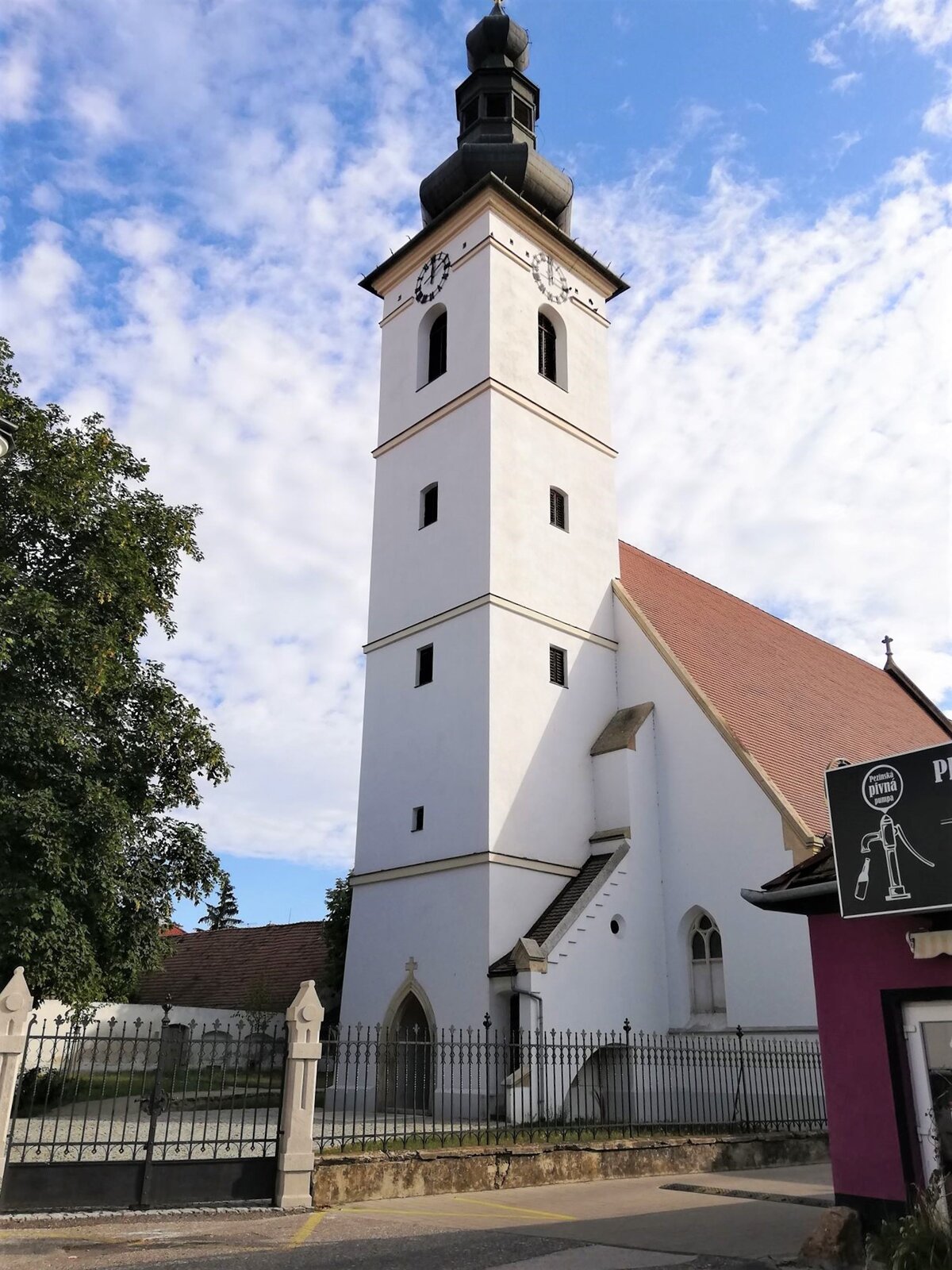 The remains of a Jewish cemetery are also located in Pezinok. Originally it had an area of only 60 × 60 meters and to this day only a few monuments and tombstones have been preserved. Most of them have inscriptions in Hebrew and German, with the oldest tombstone dating from 1856. 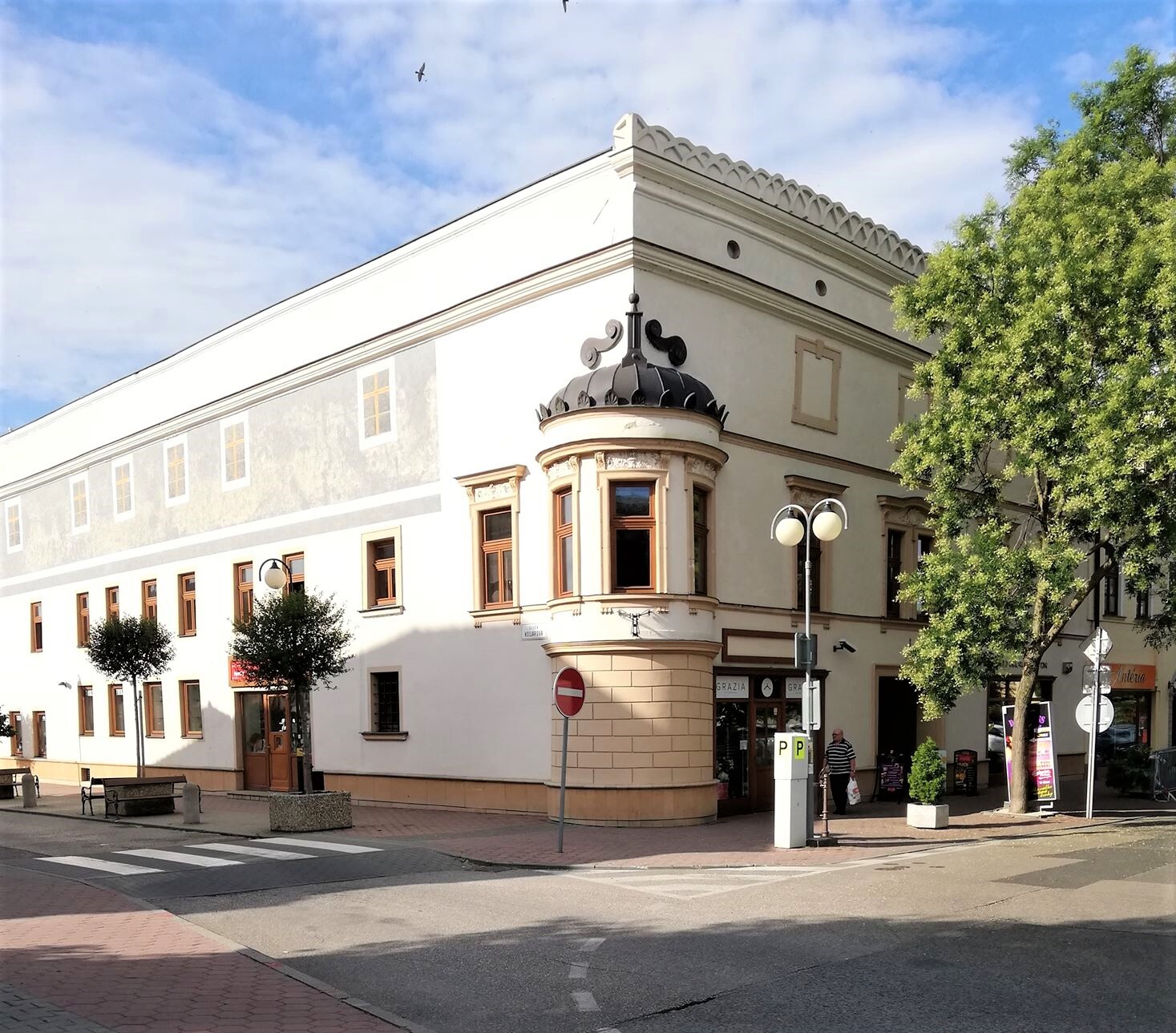 It is also worth mentioning the Gothic house on Štefánikova Street. Like most historic houses in Pezinok, this one is a combination of commercial and residential space.

Many other cultural monuments can be found in the city - Renaissance buildings, monuments and other architectural gems. If you are planning a trip to the city, Pezinok is an ideal choice. 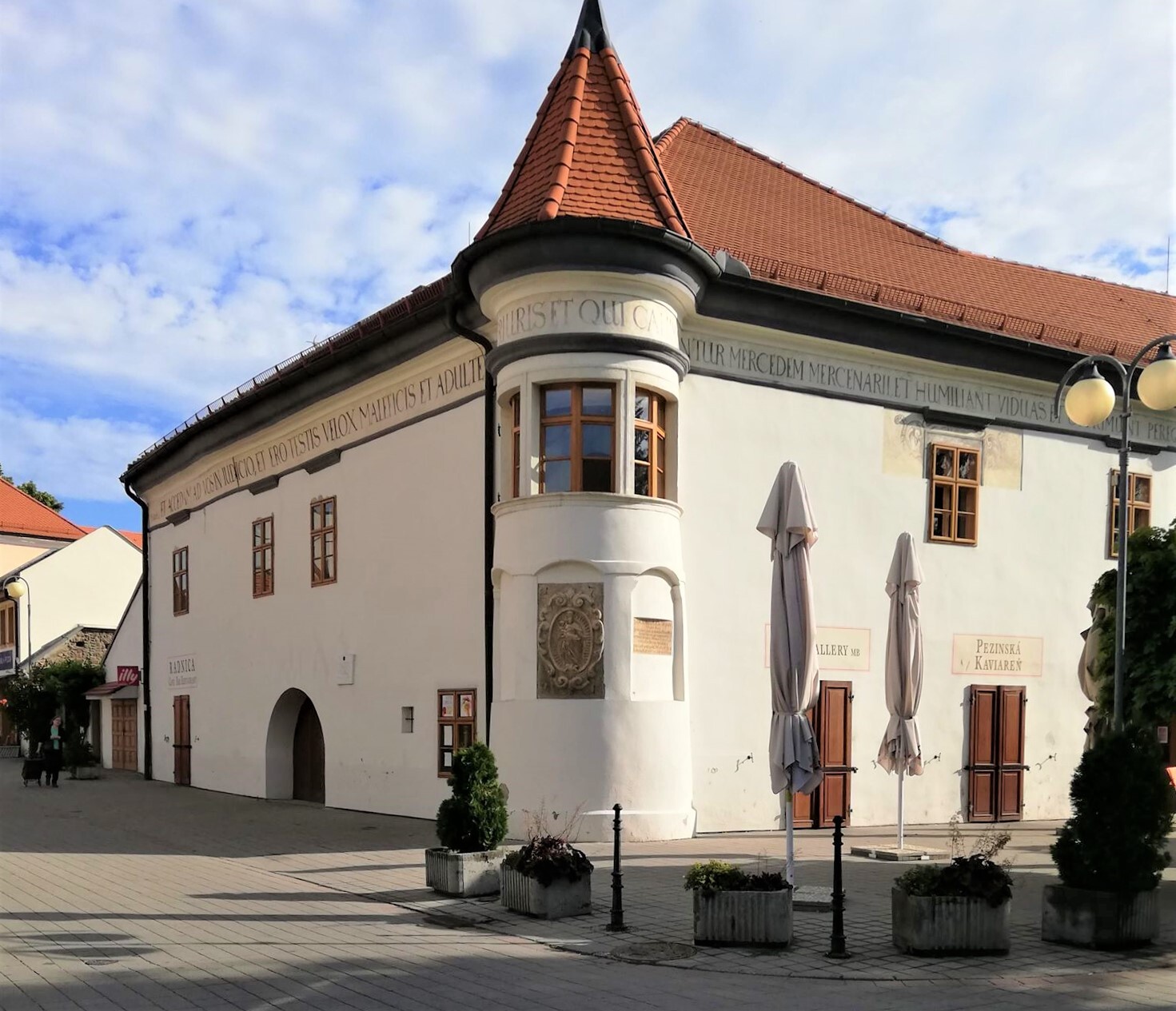 In the vicinity there are many bike paths through the Little Carpathians, pleasant paths leading through the vineyards and definitely worth a visit Rozálka area with horses or Kučišdorf dam.