en.infoglobe.cz » SK, Štúrovo – A Town of Water and Tolerance II

In the beginning, we will tell you one interesting thing, which concerns the pedestrian zone in the city center. It was established here only recently, in 2005, with the significant contribution of the European Union. The pedestrian zone has a modern and stylish impression, there is a lot of greenery, including legally protected maple or water elements and fountains. It is bordered by terraced buildings of various buildings. 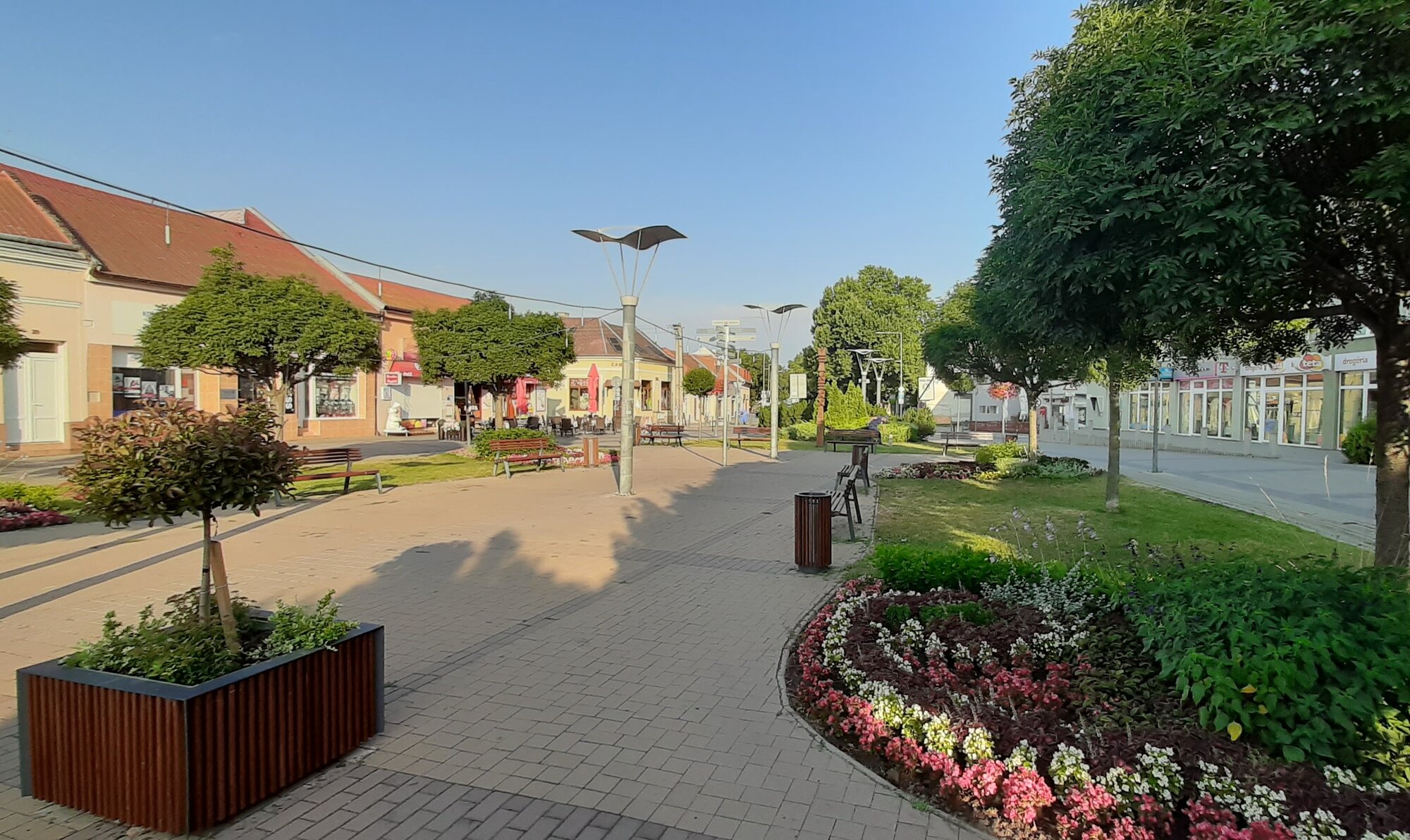 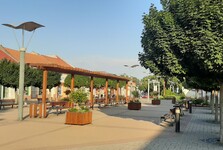 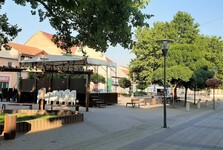 But you would not find the dominant feature of the city here. It is a few tens of meters from the pedestrian zone. It is located on St. Imrich's Square and consists of the parish church of St. Imrich. This single-nave Baroque building with a presented tower and a clock target from the end of the 18th century is a gem. The interior of the church consists of a late Baroque main altar and a pulpit from 1760. 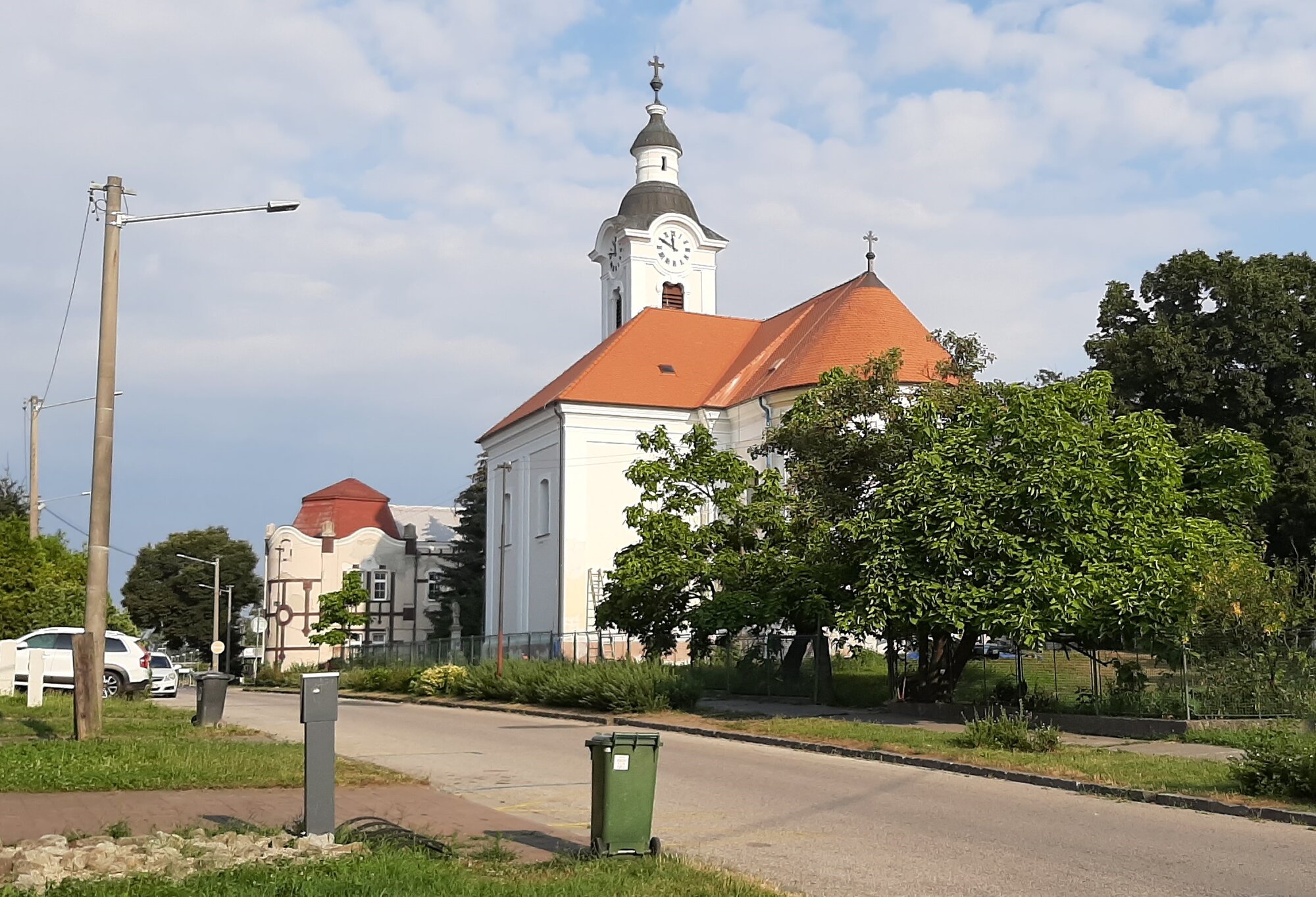 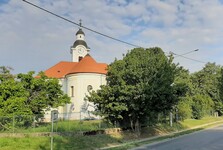 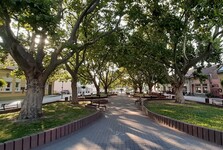 If you are attracted by the history of the city or the region itself, be sure to visit the small Municipal Museum, located just behind the town hall on U Celnice Street. For art fans, we recommend a tour of the Júlia Barta Municipal Gallery or the Danubius Cinema, which has been operating since the late 1950s. Both mentioned cultural institutions are located in the pedestrian zone. 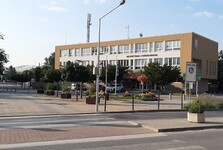 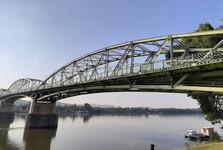 Perhaps the most visited tourist attraction (apart from the aquapark) of Štúrovo is the Danube embankment with a beautiful view of Esztergom and the Marie Valérie Bridge. This border bridge was built in 1895, but in 1919 and 1944 it was completely destroyed. It was not restored until 2001, and since then it has been an integral link between the two Central European nations. 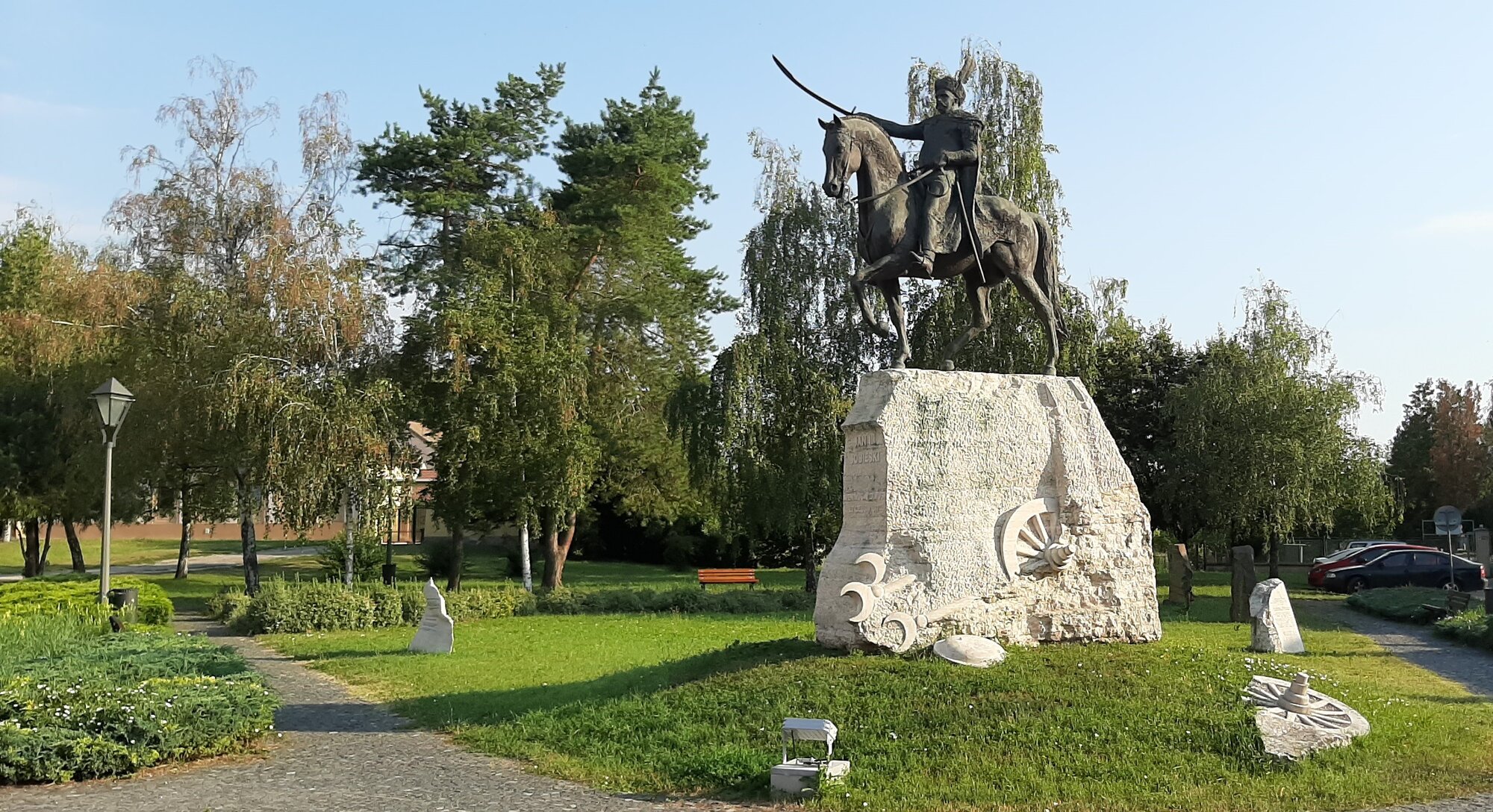 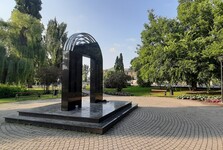 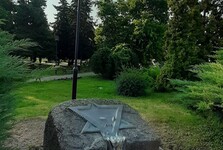 Memorial places are also unusual monuments in Štúrovo. One of them is the military cemetery of the Soviet Army with a majestic monument to the grieving mother. There are over 5,000 fallen soldiers. A memorable park with monuments or a bronze equestrian statue of the Polish King Jan Sobieski is definitely worth a visit. The statue of the king is a memento on the 325th anniversary of the Battle of Parkán. 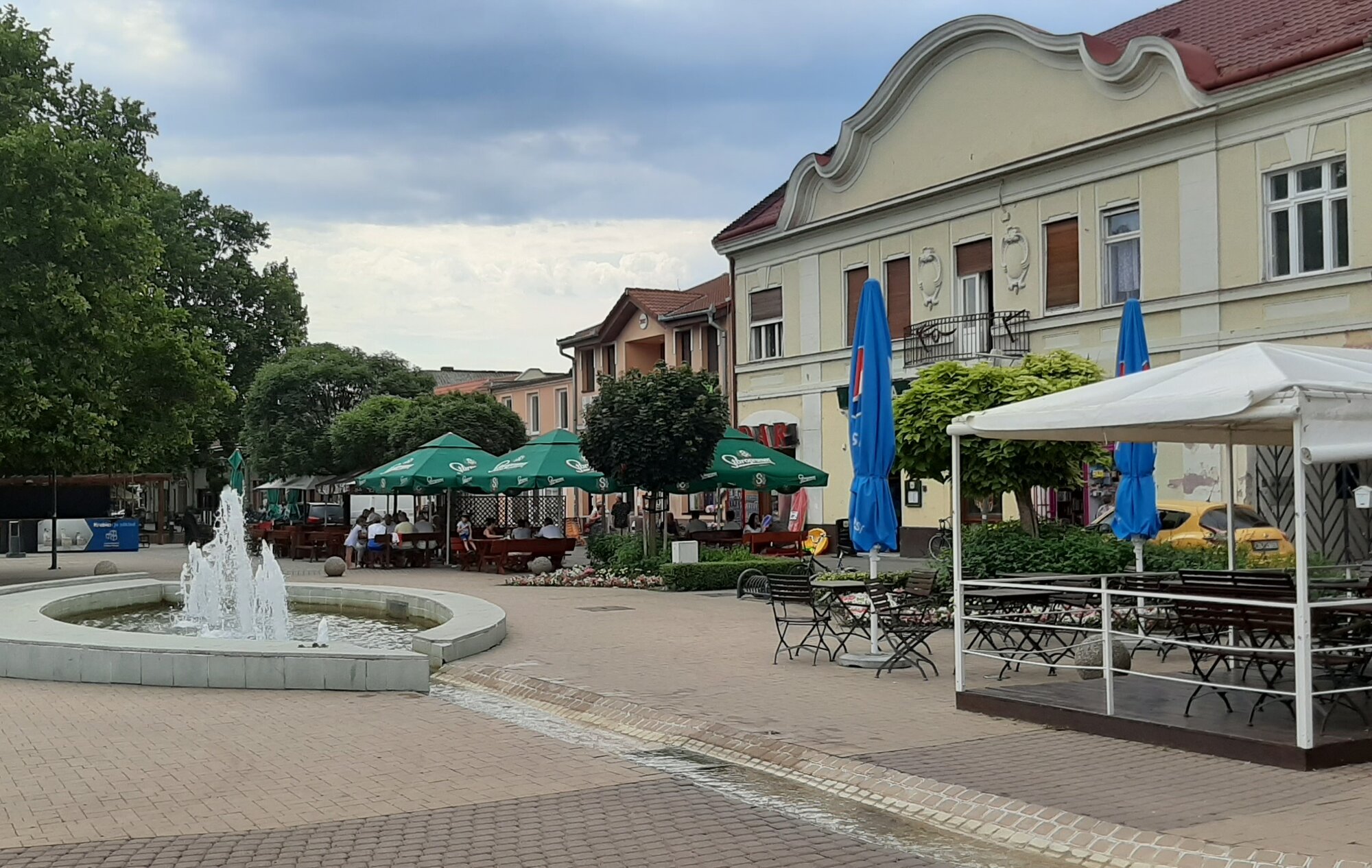 Not to mention the Narrative Rock in the park in front of the town hall, commemorating the first written mention of Štúrovo, or the remarkable monument to the victims of the world wars and the Holocaust on Freedom Square. 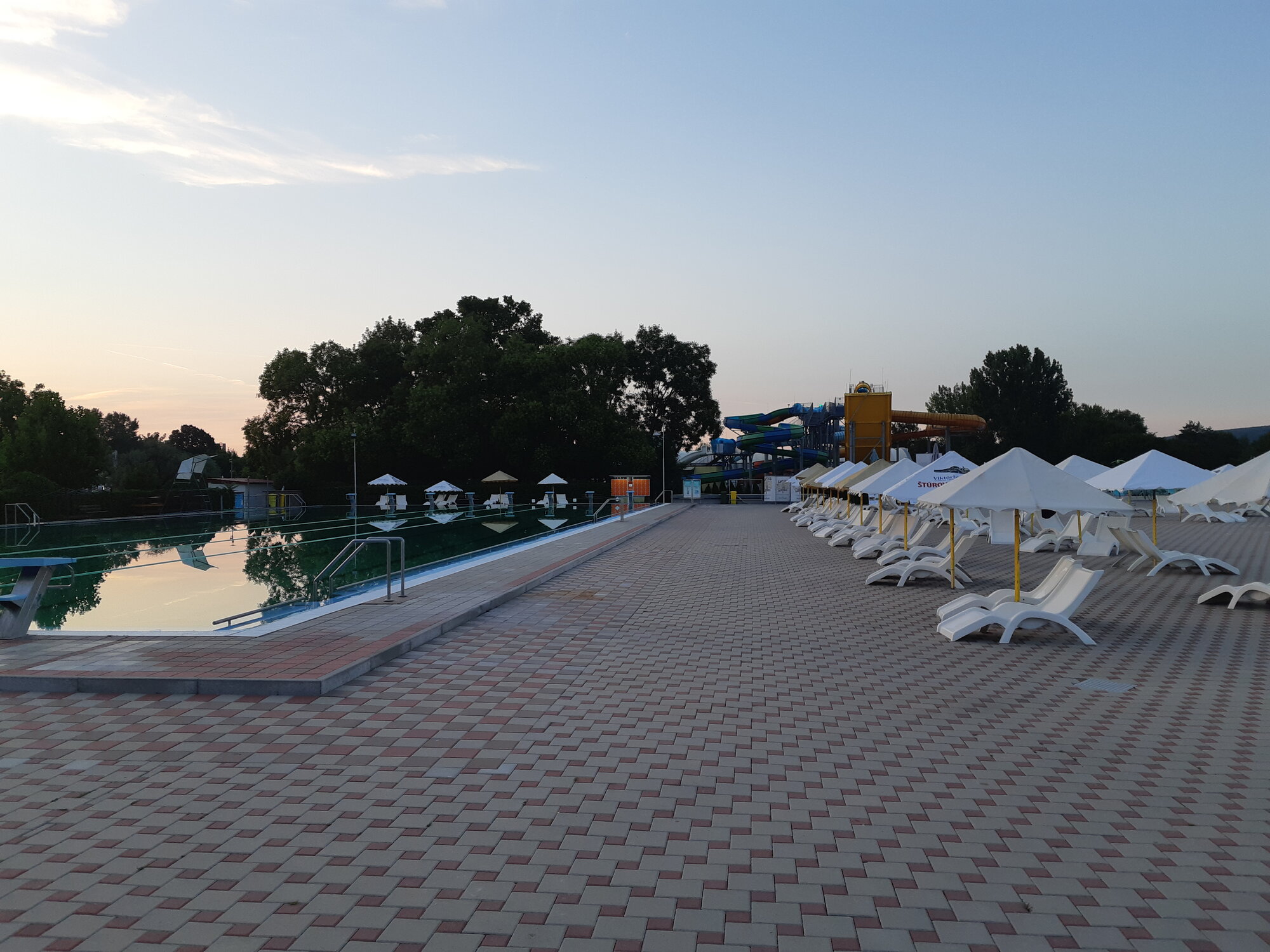 In the end, we kept the Vadaš thermal swimming pool, which is one of the largest swimming pools of its kind in Slovakia. It offers water fun in several outdoor and one indoor pool. There is also a wellness center, water slide park, beach playground, rope and inflatable park, go-kart tracks, mini golf, wakeboard or water cycling, fishing and various other sports. 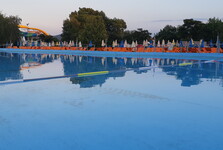 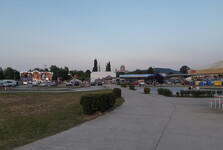 The very opening of this water world was preceded by the discovery of thermal water (39.7 ˚C) in 1973 during well drilling work. Construction of the swimming pool began in 1976 and two years later the first pools were handed over for use. Over time, one of the most sought-after and most beautiful water areas in Slovakia was created. It is interesting that in Štúrov there is also the so-called Vadaš II., On the banks of the Danube. It is a still functional old swimming pool, built in the early 50's. 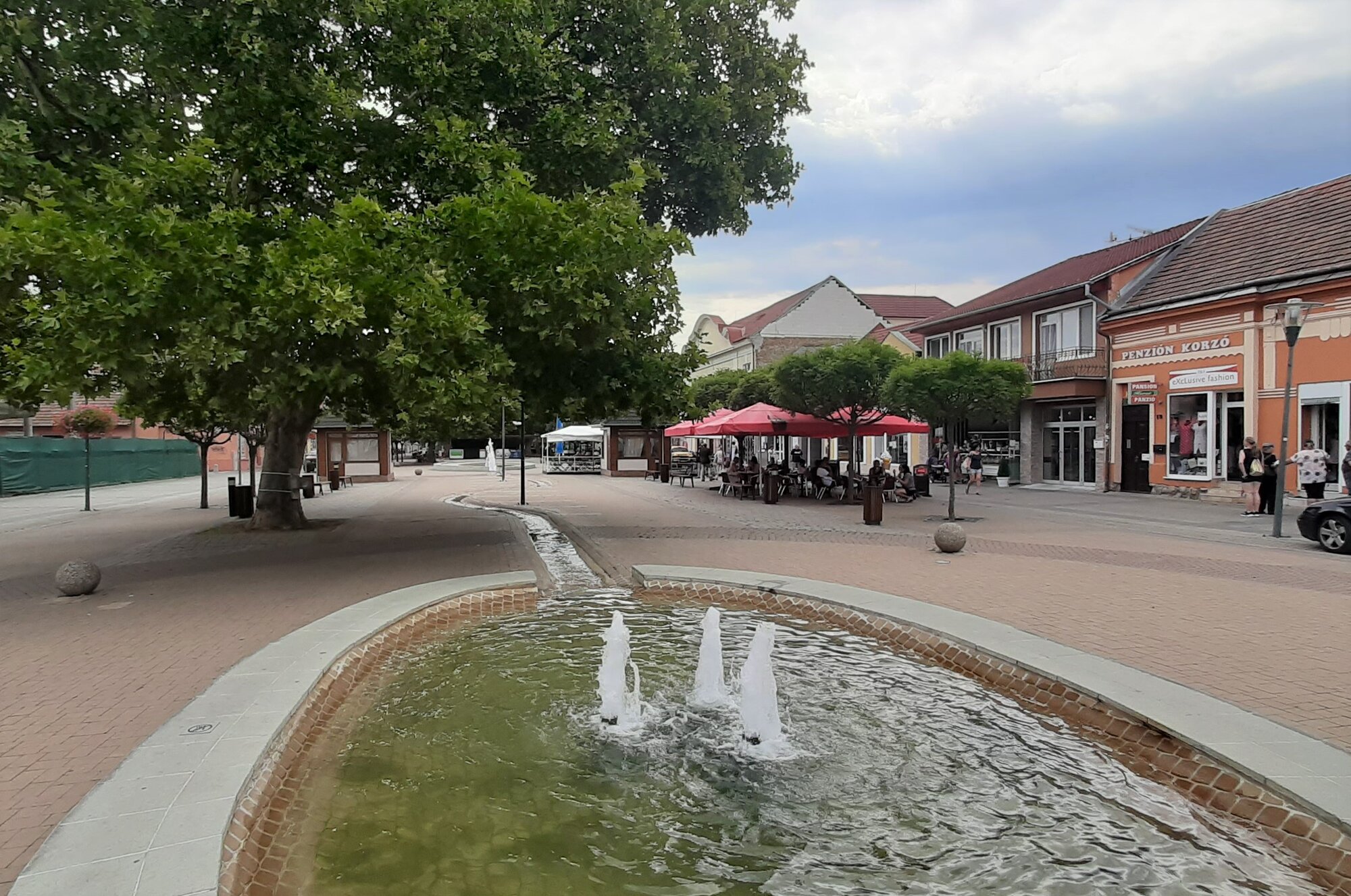 In addition to beautiful monuments and beneficial water, Štúrovo also offers great gastronomy, adventure trips by train or boat, as well as a multilingual, friendly atmosphere in the streets. Therefore, do not hesitate and plan a trip to this nice corner of Slovakia.