The elongated ridge of Zavírky rises between Pilská and Lázně reservoirs. It is actually the end of an elongated ridge, which descends from the fourth highest Brdy peak - Brdec. At the top there is a group of rocks with a conical rock needle. Not far from the rocks there used to be a stone pen, open to the north, which was called Ve Věnci. To date, however, the rampart has not survived much, its remains in the field is hardly recognizable. During the sounding of the National Museum, fragments of pottery dating back to the Hallstatt period were found here, and traces of metal mining were also found on the hill. The excavated metals were probably processed near the gamekeeper's lodge U Prokopa. 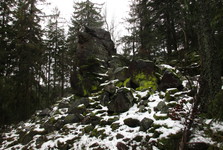 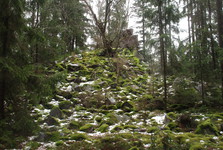 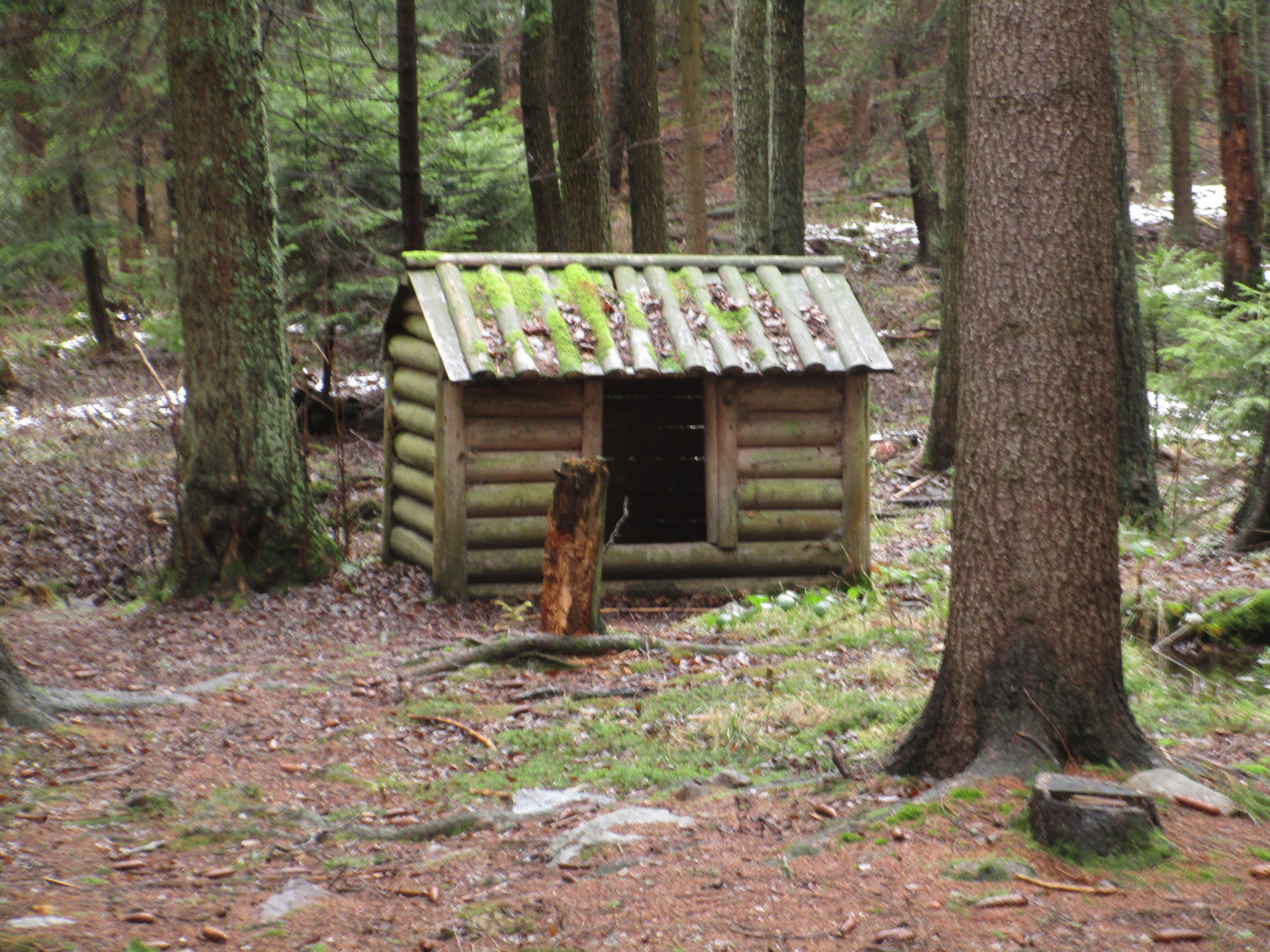 The close is situated between Struhy forest road and Perkanská forest road. Unmarked branches lead to both of these roads. From the Struha forest road, a wide unpaved forest road just a few tens of meters behind the part of the Žernová Spa turns towards Zavírka. The detour is located behind the last farmhouses behind the information sign. From this road you need to turn right at the first major crossroad and this road will bring you almost to the top of Zavírka. You can also see cross-country skiing in winter, from here you can continue to Brdka and Skelná Hut. 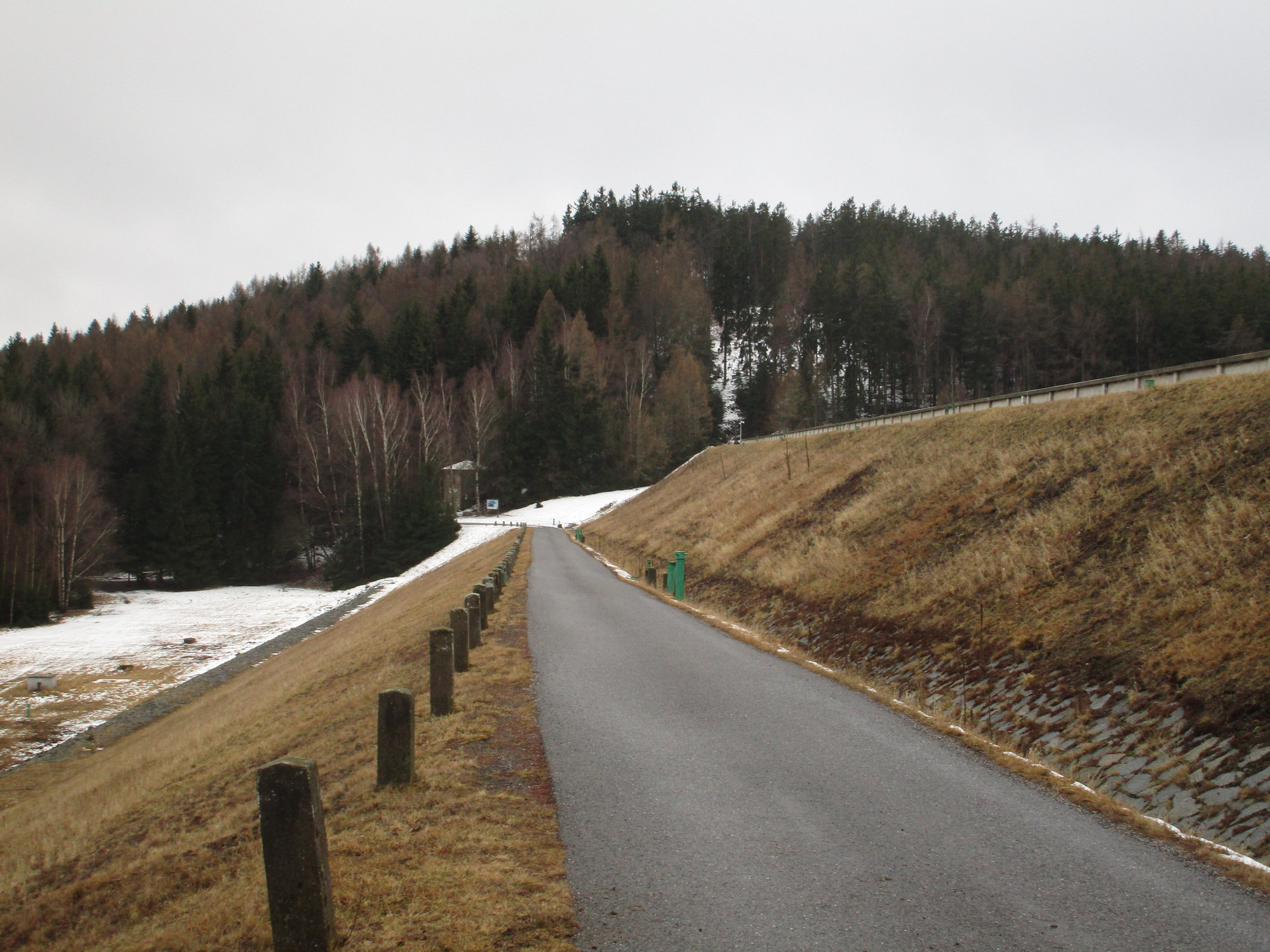 One of the most mysterious places in the Brdy is located near the Lazne dam in a locality called Šajty. It is a marshy place near the river Litavka, the cross is hidden in the woods and if you do not know where to look, you will easily pass it. Reportedly, Jan Linek from Vranovice, a forestry bachelor, was murdered here, and the tragedy also happened on the day when Link's father married for the second time despite his disagreement. The story was also written in the books by writer Jan Čáka, but many local scholars have questioned its popular version. So what happened in the local marshy forests and whom the cross should remind, is actually shrouded in mystery. 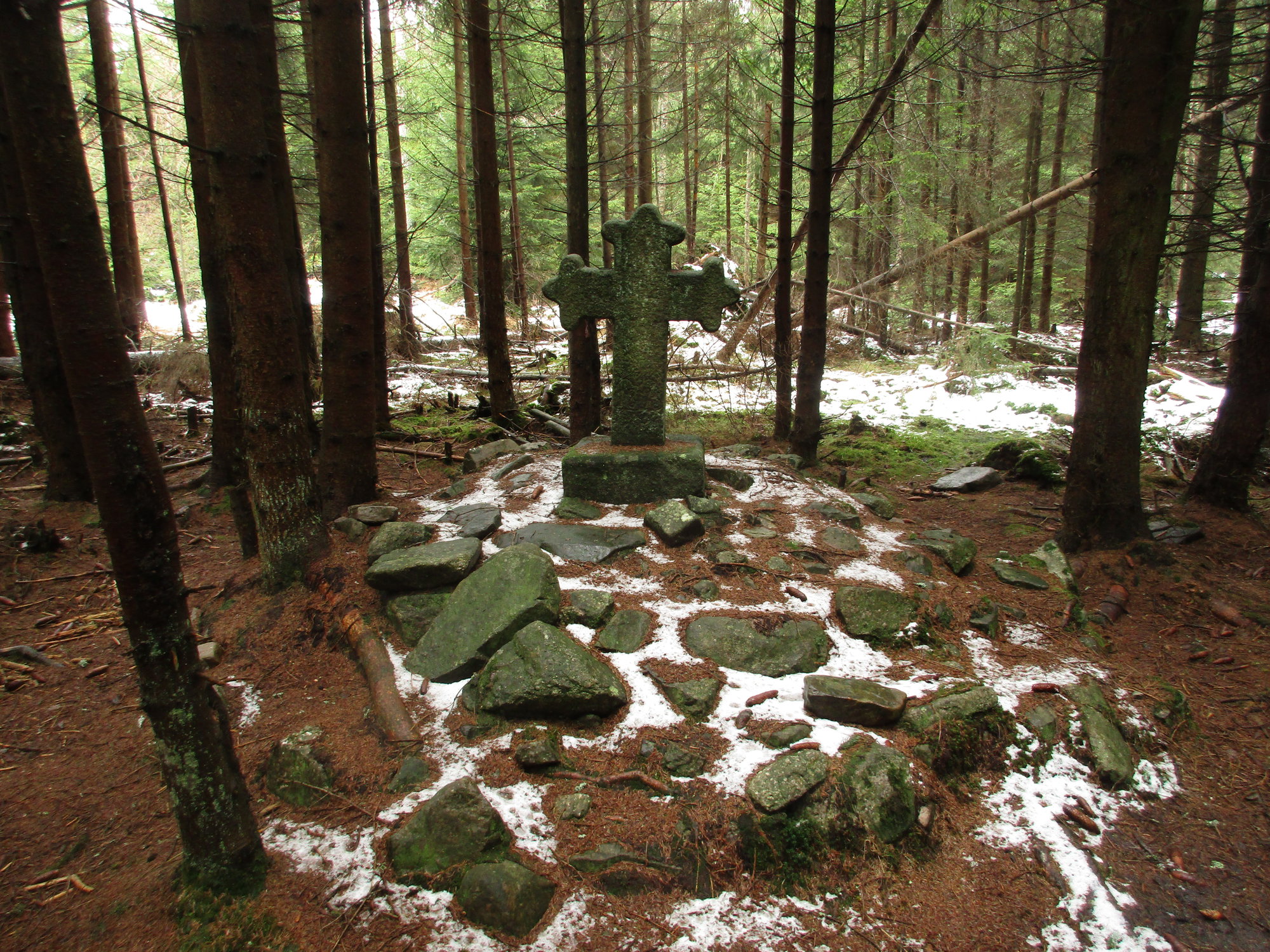 How to Find It?

The winter season is ideal for finding the Cross because it will not interfere with vegetation and the cross will be easier to see. The cross is easiest to reach from the crossroads under the Glassworks (not marked by a tourist mark, but is easily identified by two distinct beech trees). Here turn right and continue to the glade with sitting. On your right hand you will have two branches, then follow the more on the right. The path winds through the throat and at the end becomes very indistinct. You will get to the brook, which you need to cross, the cross is hidden in the forest between this brook and Litavka. The whole area is very humid, so do not go here in the period after heavy rains or spring thaw, in some of the paths turn into puddles. 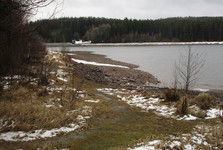 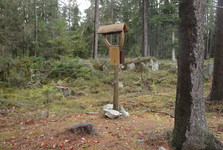 If you love the forest, but you don't like aimless walks, these places are ideal.

Published: 24.3.2020
I like to discover places in the Czech Republic that are rather forgotten. Even better off high season. In the spring mood I went to the beautiful valley of the river Mze near Stříbro and in the video I will transfer you there for a while.