en.infoglobe.cz » CZ: Brdy – Basic Information and Description of the Area 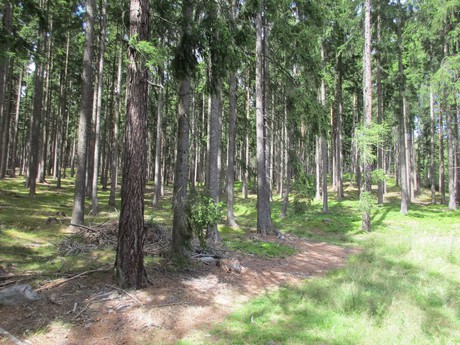 Characterizing Nature of the Area

Brdy is the largest inland mountain range and also one of the oldest ones. Brdy include the Pribramska Highlands making its easter part. There you may find deep forests, iron quarries, and areas famous for fossil findings. 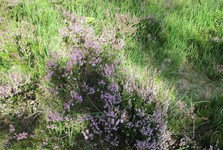 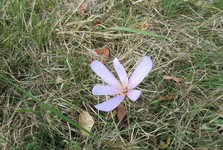 During your hikes in Brdy, you can encounter many protected animals and flowers such as Siberian iris, globeflower, autumn crocus Moreover, stone crafish ,ay be encountered here as well as salamander or alpine newt. Of birds you may spot common snipe or black stork. 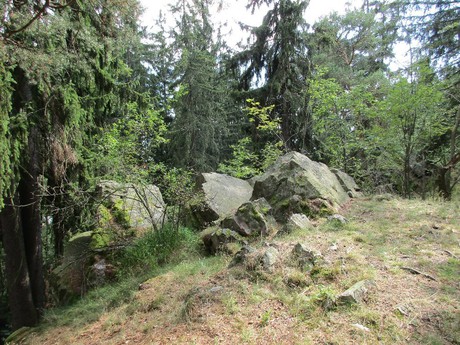 The military zone was founded despite large disapproval which was joned by important public figures of the time (in May 1930). However, restricted areas were established only within shooting ranges. Yet still, tourists liked to visit Brdy. Shootings were announced ahead. Meanwhile, the forests were open to access. In the WWII, some changes were made. The military zone was ceased by the German army and enlarged the area which resulted in many villages along the borderline having their dwellers moved out. The new shooting range wasn't put into operation. Therefore, many of the villages were resettled. 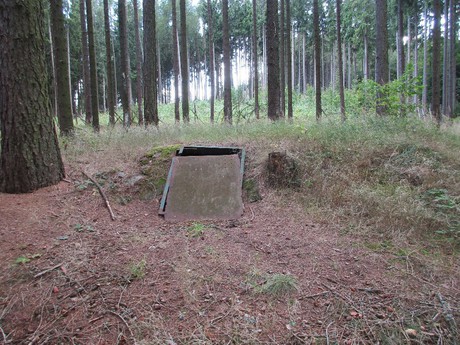 The military zone had restricted access to non-military personnel. Many locals, however, trespassed. Small areas around the zone were opened to the public first in 2007. First, this was only on weekends and national holidays. The military zone ceased to exist in January 2015. On January 1, 2016, the Brdy nature protected area was established. The army left for itself only about 50 km2  in a triangle between Obecnic–Zajecov–Jince.

Many guerilla fighters hid in Brdy in the WWII. There are many memorials and crosses remembering freedom fighters. Also, a demarcation line ran across Brdy. 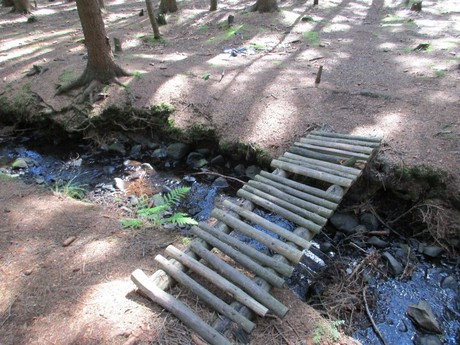 Specific Features of the Landscape

The former military compound was redeveloped. Nevertheless, we recommend to follow solely marked tourist trails, including Jordan and Tok projectile landing areas. Moreover, keep in mind there are no structures in the central part of Brdy. Moreover, hunting lodges are not plottedo n the map and also are not accessible to the public. So, to buy any snack you need to travel to the outskirts of Brdy. There are many wells in Brdy with drinking water. Keep in mind, water surfaces within Brdy contain drinking water. Therefore, it is forbidden to swim there. 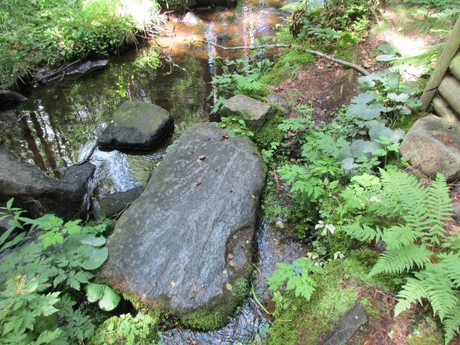 In deep forests of Brdy, there is no cell signal. Therefore, take a paper map with you.  Tourist trails are not yet finished. It is easy to get lost here. Easier that you might think.

Brdy is criss crossed by asphalt roads, remnants of the time when the entire area belonged to the military. Today, these roads are heavily used by bikers and roller-skaters. In winter, you may encounter many cross-country skiers.