Immediately after arriving in Spálené Poříčí, we are greeted by storks on the chimney next to the building where we parked. And that will not be the only surprise of the day. As soon as we drive past the village on the road, we turn right up the hill on which the Buddhist stupa rises. Buddha statue looking down into the valley. It is the first building of its kind in the Czech Republic and is a symbol of peace and quiet. You can meditate here. 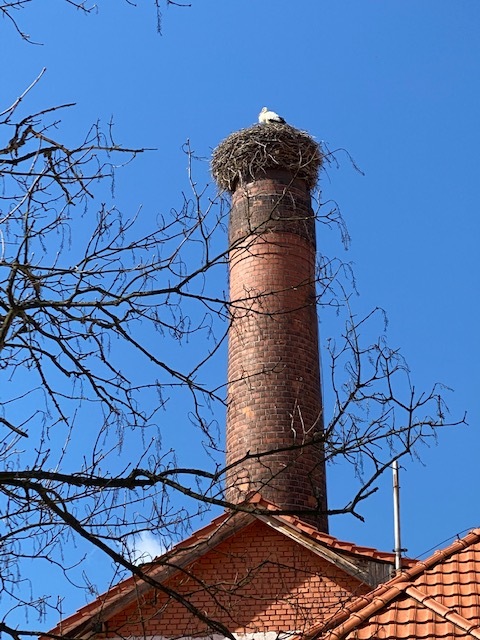 From Těnovice we continue through the forest to Lučiště, to Číčov, the picturesque Hořice, which completely enchanted me with its relaxed atmosphere. Then through the territory of the Brdy forests with the area of occurrence of dangerous ammunition to the Padrťské ponds. These are the largest bodies of water in the region. The upper one has an area of seventy hectares, the lower one forty, although they were originally even larger. Both beautiful ponds fit into the surrounding landscape. There is a peat bog on the eastern side of the Lower Padrťské pond. To the north and west of it you will find extensive meadows, part of which was used as a shooting range. Originally, the ponds were intended as a reservoir of water for floating wood. 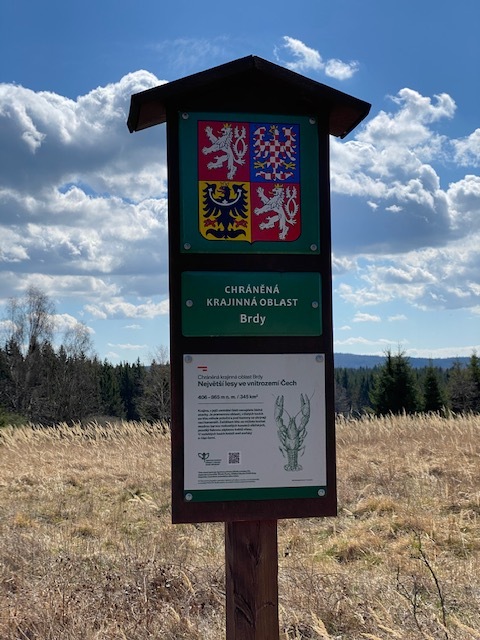 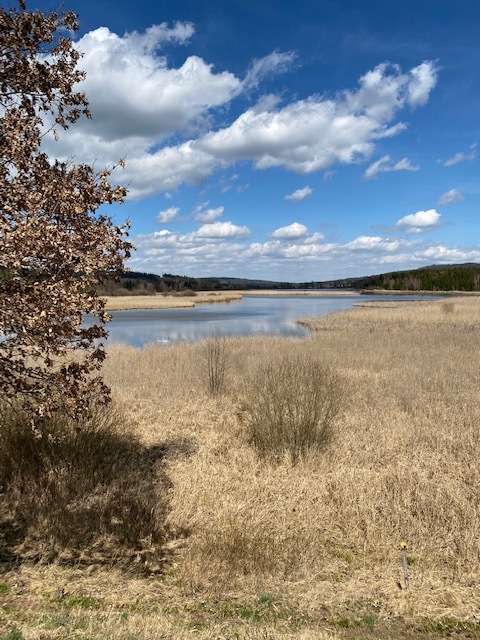 In Míšov, we would like to have a snack in the local famous bistro, but unfortunately it is closed due to measures. So take a snack with you. From here we return through Sporehole Poříčí via Hořehledy. We follow a green hiking trail called Za mlynáři od Bradavy along the river. At the end of the road we really go to the building with a large water mill. Before our journey ends, we pass the castle. It was built in 1617 on the site of a former Gothic fortress. The castle was rebuilt in the Renaissance style. It is now open to the public and houses a permanent exhibition entitled "Village Life at the Beginning of the Last Century". 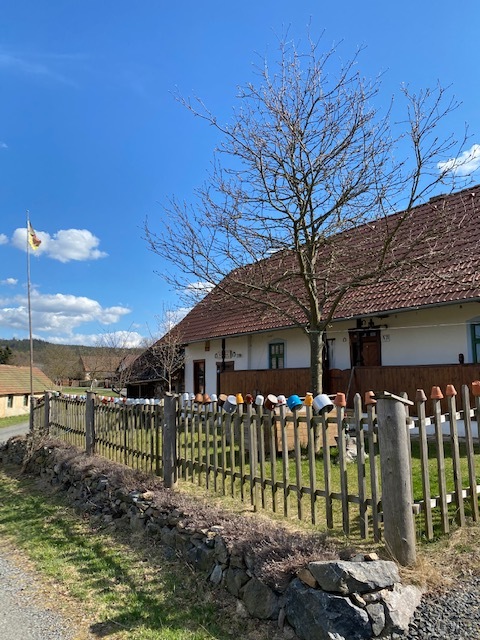 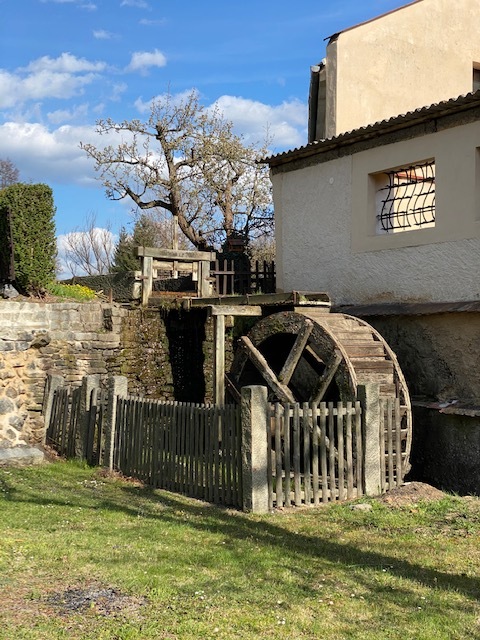 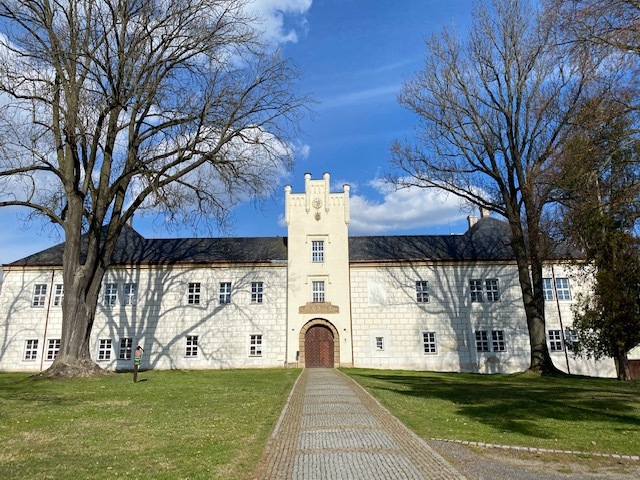 Today we drove a total of 47 km, which were really very varied, the terrain was slightly hilly, but it can certainly be done by younger children. 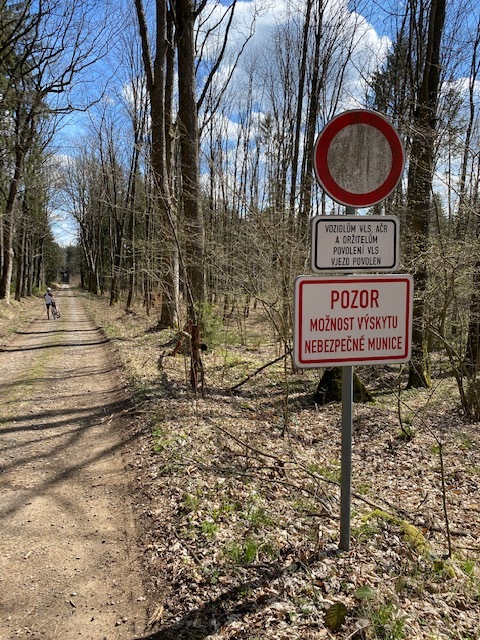 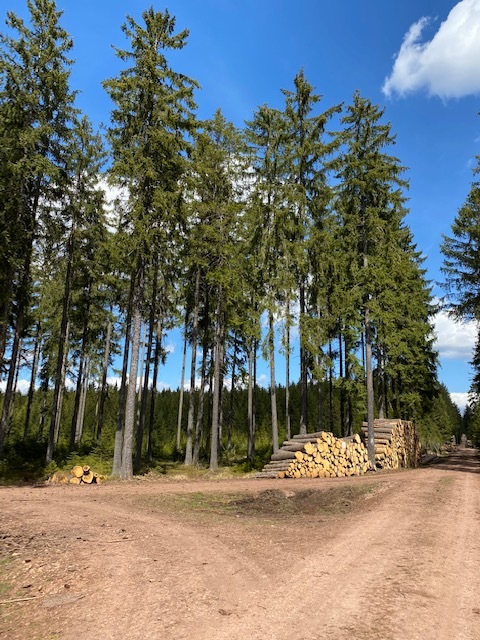