en.infoglobe.cz » The Brdy: Journey to the Summit of Praha Mountain

You can get to Prague for example from Nepomuk. From the village you will follow the blue tourist trail and at the crossroads at the former Janská bouda you will join the yellow trail and follow it towards the left. The brand will take you directly to the weather radar. If you go straight along the forest path, after about 0.5 km walk you will get to the remnants of the German radar station. From this path you can also turn to the forest path (marked with a symbol), which will lead you to the triangulation poble and the mark on the tree indicating the top of Prague. If you turn from the radar along the yellow trail in the direction of Sobenský pond and turn right into the forest above the stone sea, you will reach Cakov's Outlook. It offers a magnificent view of Rozmital area. 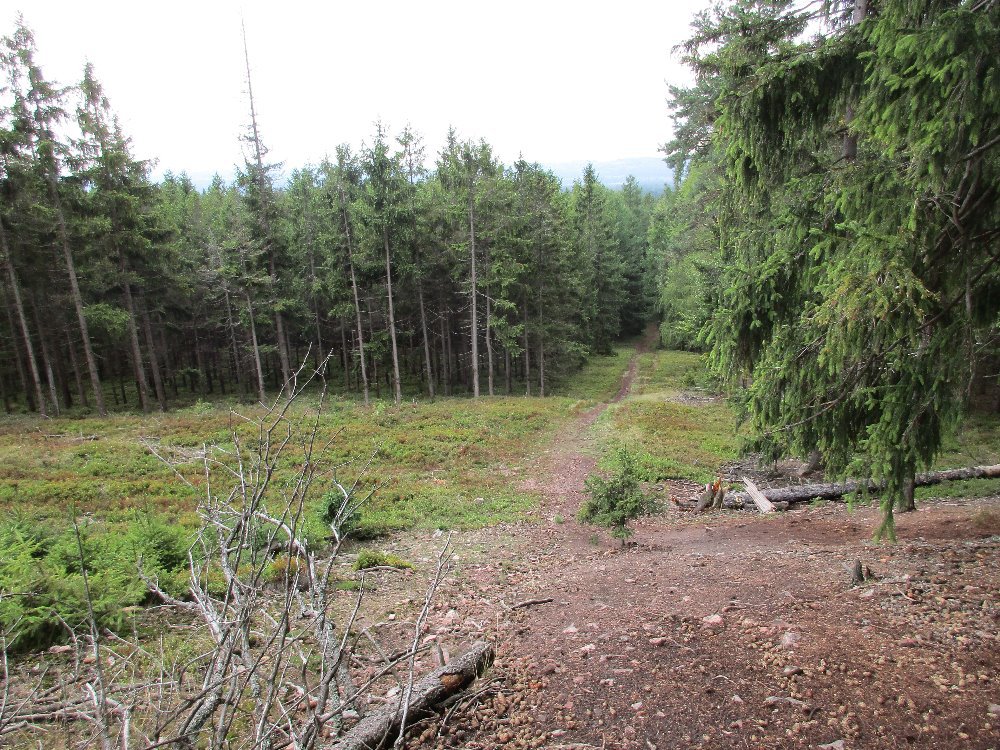 You can also get to Praha peak well from Teslin as well. You can go either through Brizkovec and Padrtske ponds, or along the forest road leading past the Vaclavka shed. From this road, take the green sign that will lead you to the U Padrťských rybníky crossroads. From there continue along the blue trail to the Pod Hubertkou crossroads, where you will join the yellow trail. This will lead you to the weather radar object.

The Vistas Across the Sumava and More

The top of Praha is very flat and elongated, so it is a big problem for tourists to find the highest point. The magnificent view, however, opens mainly from other places. A popular place is Cakov viewpoint on the side of Praha. Beautiful views also open in front of you from the remnants of the Pegasus-Y, a German-made radar station. From here you can see the whole Sumava, Slavkov Forest and even the Ore Mountains.

The meteorological radar located on Praha is one of two facilities in our country monitoring rainfall clouds. The second radar is located on Skalka Hill in the Drahanska Highlands. The transmitter grew up on a hill between 1999 and 2000 and became a distinctive landmark of the hill, which makes it easily recognizable from a distance. 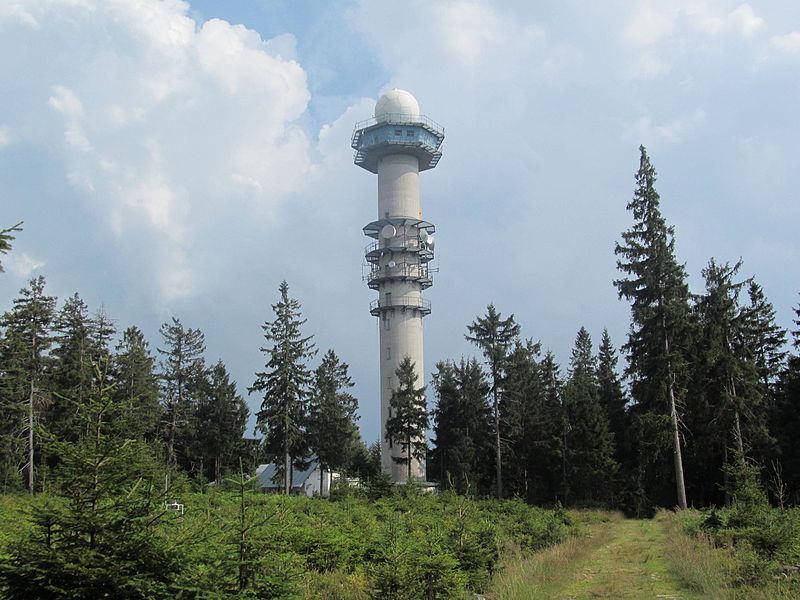 The German Luftwaffe set up a radar station at the top of Praha during World War II. At the western edge of the upper part of Praha today we can find a strange structure reminiscent of a tall stone fence. This special object served as a protective wall for Freya's sighting operator. The Luftwaffe began to use it at the end of the war, and its main advantage was the fact that it was not as easy to disturb as previously used devices. In addition, Luftwafe also used distance gauges named Hans and Heinrich sights. 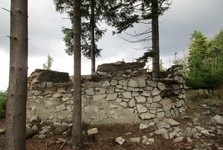 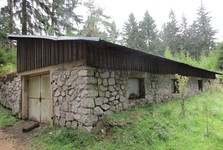 Some of the wooden towers were used by our army even after the end of World War II, but in the end they were left to spontaneous destruction. The only thing left of them is the concrete footings. Particularly massive footings can be found in Mala Praha. They supported the tallest tower of the entire base, which carried a sight Freya EGON. A similar structure stood on the site of today's weather radar. 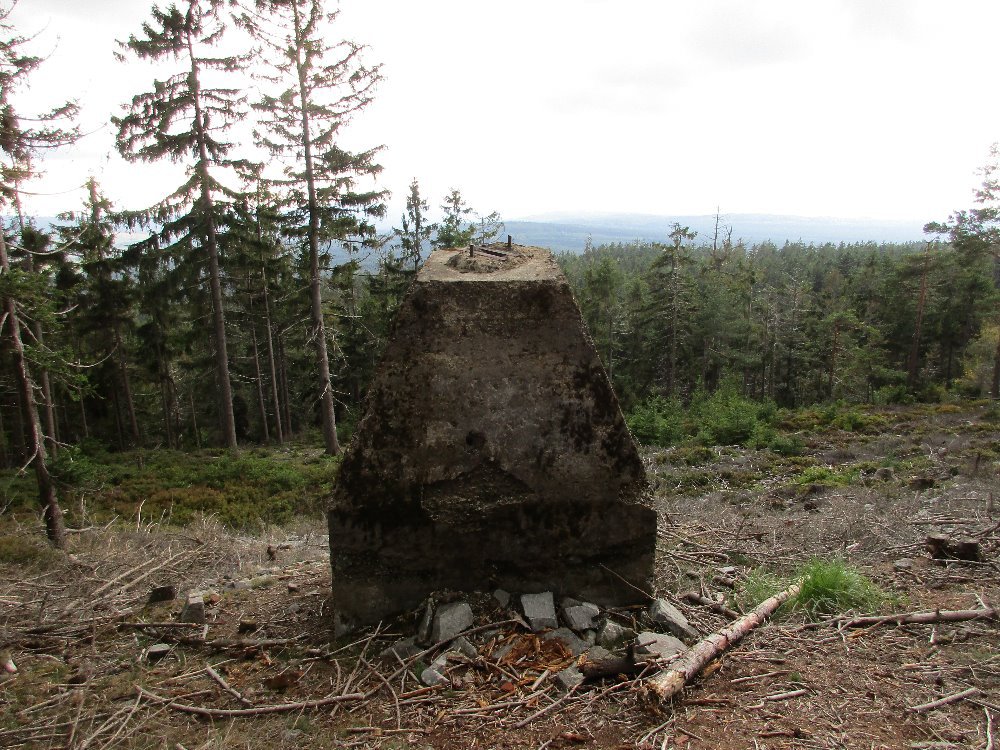 If you go up to Prague from the Pod Hubertkou crossroads, you will pass exactly the place called Snezna Jama (Snowy Pit) exactly where the asphalt road turns quite sharply left. Nowadays, seedlings of trees are kept in this stone building, but originally it was a part of the military area where the technical and accommodation facilities for the radar crew were located.