A Note on History

The Jordan impact zone was the very first one completed in the Brdy area. Tree cutting began here in 1928 and two years later the first artillery grenade hit the deforested slopes. Impact area was formerly much larger than today, with a width of 2 kilometers and was nearly 3 kilometers long. Today it's already overgrown with birch trees. In addition to the Jordan (mainly in the older maps sometimes known as Jedlina) and slopes of the Dlouhy Hill, the impact area includes the hill Houpak, which houses several military concrete structures. The most famous of them is perhaps a testbed infantry cabin called Benesak, which also appeared in the film Obecna Skola. The log cabin was used to test the effects of different types of bombardment and also to test the resilience of newly developed materials. 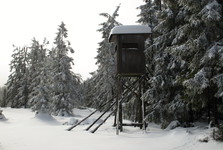 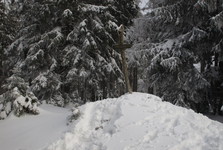 As for the vista, it is literally breathtaking in good visibility. Houpak is just a little lower than Tok, and because of deforestation there are no trees in sight. From the ceiling of the Military Observatory, it is possible to see Rip, Ceske Stredohori with Milesovka or Giant Mountains in good visibility. 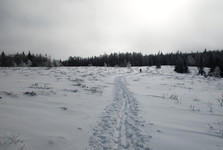 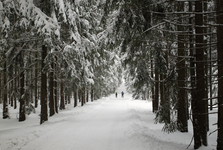 The shortest route to Houpak is from Zajecov. The path leads along the green tourist sign at the crossroads to Kltista, from which the blue tourist sign continues. The route is about 5 kilometers. You can also take a winter hike to the swing with a trip to the highest peak of the Tok River, which is about 2.5 kilometers away. From the Houpak, follow the red tourist sign at the Dlouhy Kame Crossroad and continue from the red to Tok. The road passes directly over the former impact area of Tok and in winter you will feel almost like somewhere in the Nordic tundra. At the highest peak of Brdy you will arrive after about 1.5 km of climb. 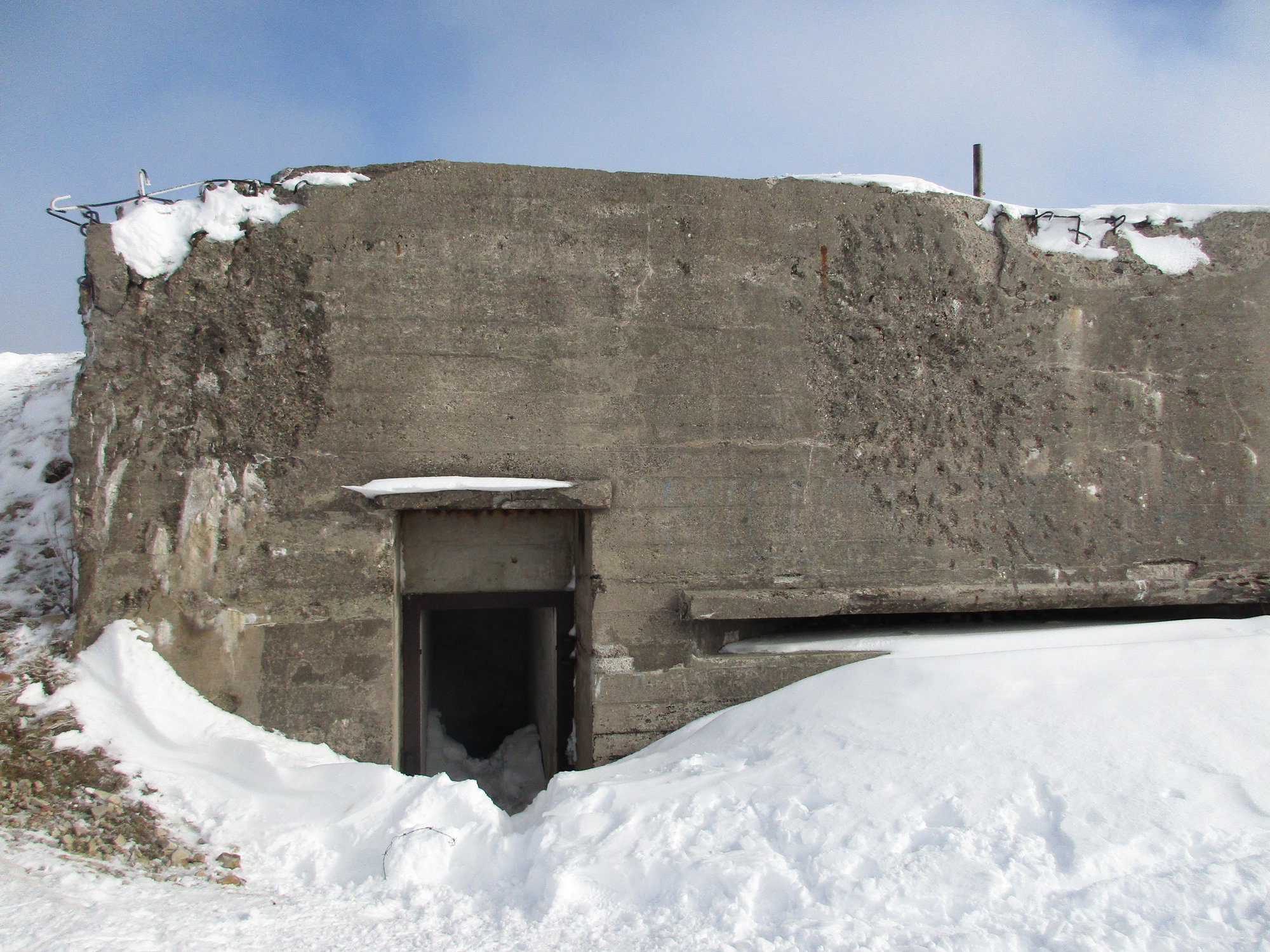 If you feel like travelling a longer route, you can move on. There is a nice path in the winter on the forest paths of Kanska and Bursovska. This route will take you to the crossroads of Rovina, from where you can continue to Tremosna, go to Obecnice or take the opposite side to Pilska water reservoir. You can also drive from Toku along the Cihadelska forest road and continue around Pilska well to Bohutin or vice versa to Skelna Hut and Laz. 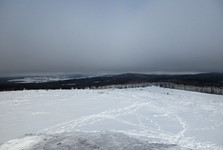 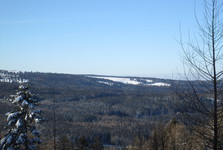 There are several so-called traumapoints, where you should catch a signal in case of emergency and find the necessary emergency numbers. Due to the fact that the slopes of Houpak and Toka are mostly deforested, you catch the signal with some luck, but it is good to bring a paper map with you. You may also be surprised by the sounds of the shooting, but you do not have to worry, though the army remained space in the Jince-Obecnice-Zajecov triangle, on the impact surface of the Jordan or the Tok is no longer shooting. In the winter season, cross-country trails are well-traveled throughout the area, and some forest roads are even covered. You can surprise the fallen trees, especially when taking downhills to watch out for.