en.infoglobe.cz » Japan, Kyoto – A Romantic Journey into the Past – VIDEO

There are hundreds of temples in Kyoto itself. You can also roam in narrow streets lined with timbered houses, try the best of Japanese cuisine and learn a lot on Japanese history. Dozens of amazing temples are waiting on hills for you to explore them. Forests are magical and you will feel like the time just stopped existing there. But we will  talk about it next week. It and Osaka are the best places to start making trips across Kansai region. You can spend there entire weeks and still enjoy discovering new places. 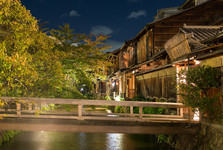 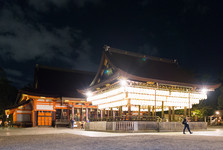 Kyoto was founded between the 6th and 8th centuries AD. Between the years 794 and 1869 it was the capital Japan. Allied bombing campaigns mostly missed the city which means you can enjoy its thousand years of history at almost every corner. 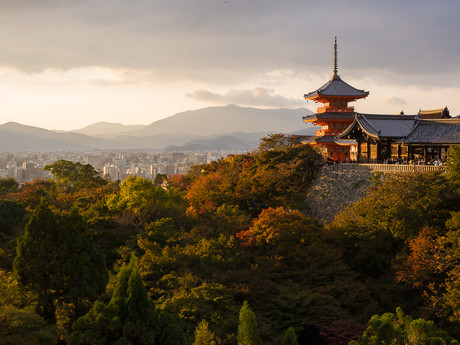 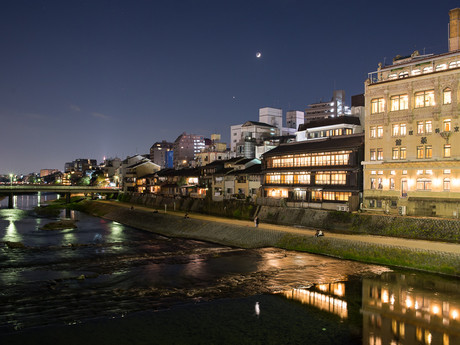 Walking in old quarters and visiting temples along your way are among the best experiences you can get. What I loved the most were the traditional geisha districts of Arashiyama and Gion. There you really feel like if you traveled couple of centuries into the past. Should I choose but one large temple in downtown, it would be Kijomizu-dera which provides amazing vista over the city. 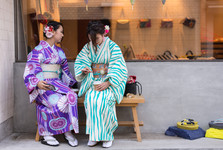 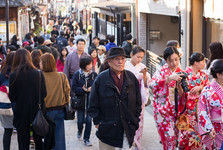 I am certain you will fall in love with Kyoto if you love nature, discovering landmarks or you are simply interested in the life of the locals. I spent a month in the city and I am certain I will return there at some point in the future.