en.infoglobe.cz » Japan – The Land of the Future and Thousand Years Old Traditions – VIDEO

Japan is much larger than one would expect. There are 4 main islands - Hokkaido, Honshu, Shikoku, Kyushu. These are the largest and closest one to another. However, there are hundreds of other islands which span to the south almost to Taiwan. This is one of the reason why you should make enough of time to visit Japan. There is a lot to see. 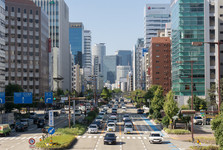 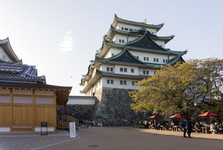 The land became famous for Fuji mountain, modern technologies, Shinkansen high-speed trains, and modern cities such as Tokyo, Osaka, or Nagoya. What will enchant you is local culture and history. Over one thousand years old temples, perfectly maintained gardens, legendary castles which saw samurai wars, onsen traditional spa, tombered houses with wickered floors, and great food. Don't worry. They don't eat solely sushi in Japan. Actually, you would have some hard time to find a Japanese who would eat sushi regularly. 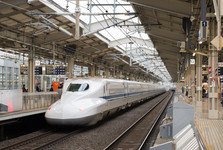 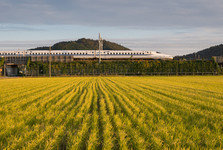 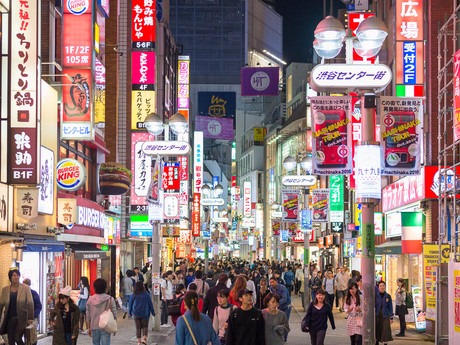 Japanese tea rituals are also famous around the world – grounded green matcha tea and the ancient tea ritual which precisely depicts local traditions of treating guests. Japanese complaisence (in relation to our culture bit overexaggerated), politeness and respect will mesmerize you. Anywhere you go they will treat you like you were a royal family. This is normal in Japan. 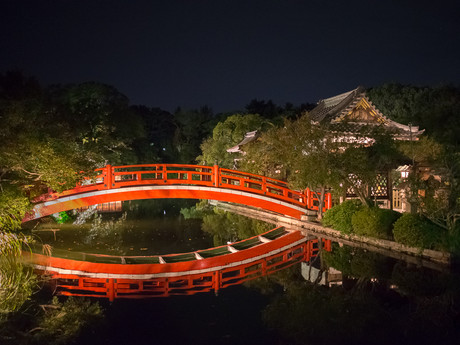 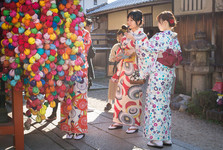 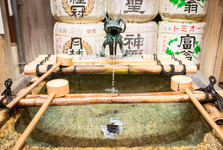 Many fell in love with Japan also for its mountains ,beautiful nature or remote villages which would make you feel as if you had travelled thousand years back in time. In Japanese mythology and philosophy nature has significant role. Once you step in Japanese forest you will learn why. You will feel the atmosphere of amazing calm and forest spirits. You simply need to experience it to fully understand… 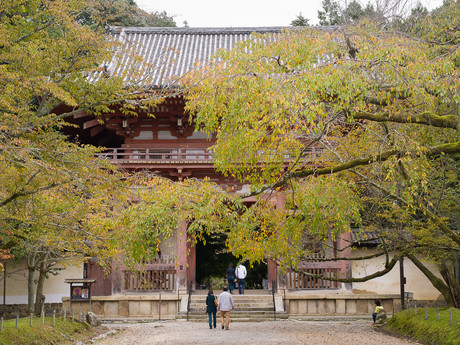 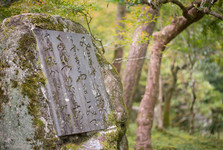 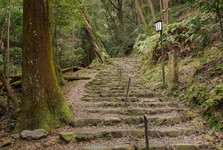 So, how can you get to Japan? Only by plane. Ideally you land in Tokyo or Osaka. You can get there from almost any location in the world with only one transfer flight. If you plan to move often, than we recommend you to buy Japan Rail Pass – which is valid for most trains including expensive Shinkansen. Beware that you need to buy this ticket at home. You can't buy it in Japan. You can travel across Japan by car, of course but it is worth taking a ride on a high-speed train.