Little Rock has an important place in American history. The local Little Rock Memorial Central High School National Historic Site was the site of the struggle for the desegregation of education in the second half of the 1950s. Nine African American teenagers entered school here in 1957 on the first day. Even the Army's 101st Airborne Division oversaw their safety. The school is still open today, and if you want to take a guided tour here, we recommend that you book a place well in advance. 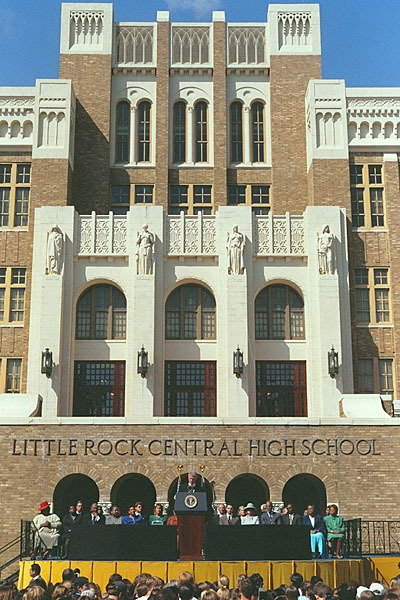 As Little Rock is the state capital, you will also find the local Capitol. It is designed accordingly in Washington D.C. White marble and granite were used as building materials. The entrance door to the Capitol is made of bronze and the dome is covered with a layer of 24 carat gold. Visitors can take advantage of scheduled guided tours, both inside the building and in the immediate vicinity. The most popular is the governor's meeting room or the old Supreme Court hall.

When we leave the Capitol and head west, we will reach the historic Tower Building after twenty minutes. It is home to the MacArthur Museum of MArkansas Military History. The institution focuses on the military, in the context of Arkansas. Military history is documented through various artifacts, photographs, uniforms, weapons and other military equipment and gear. The building is one of the oldest in the region and is the birthplace of the famous American General Douglas MacArthur. There is a well-kept park around the museum, which is a welcome haven to relax after a hike inside the museum. In the park you will see various war memorials or you will come across the Arkansas Art Center. 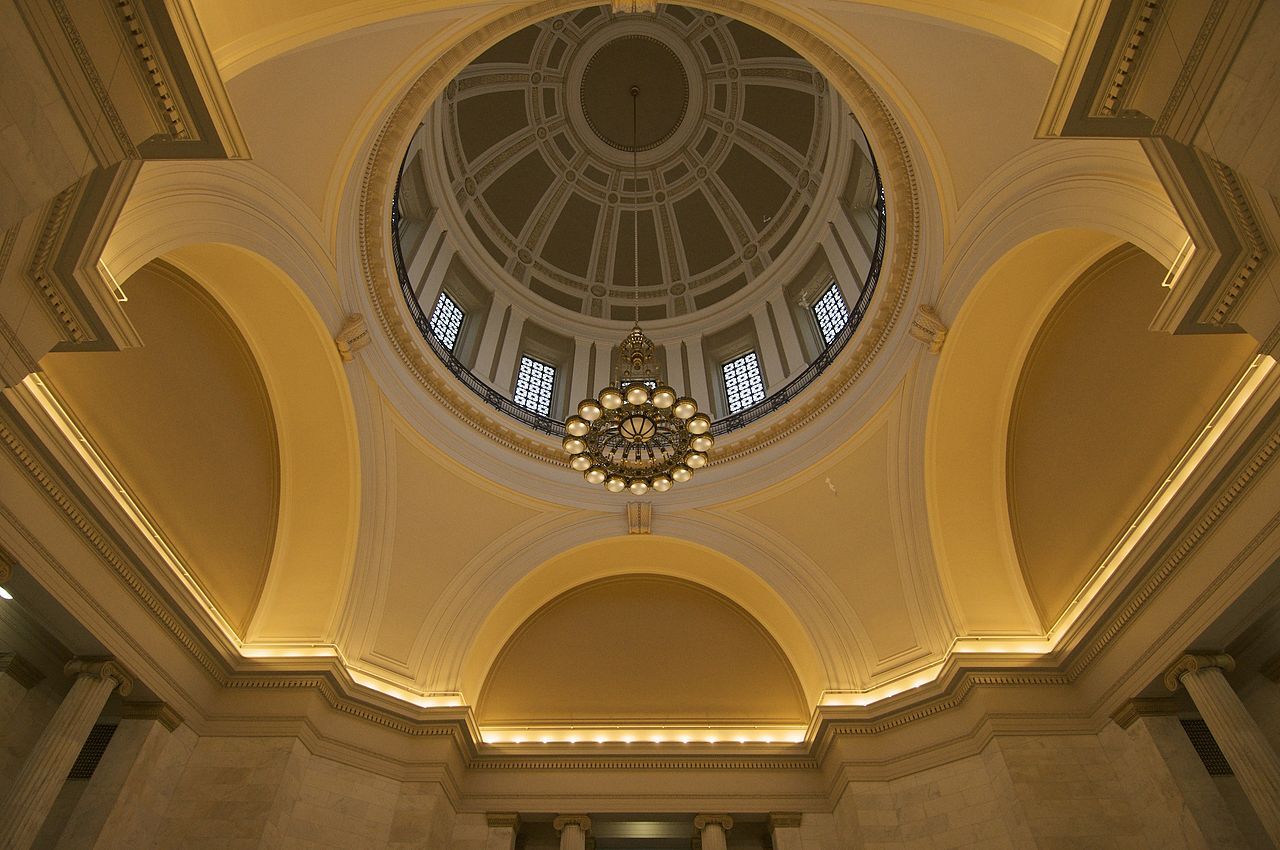 Other historic buildings, or rather their replicas, include the Old Mill, which is a reconstruction of a historic mill from the 19th century. By the way, Old Mill is immortalized in the cult film North vs. South. In the park that surrounds the mill, you will see statues of the renowned Senor Dionico Rodriguez. 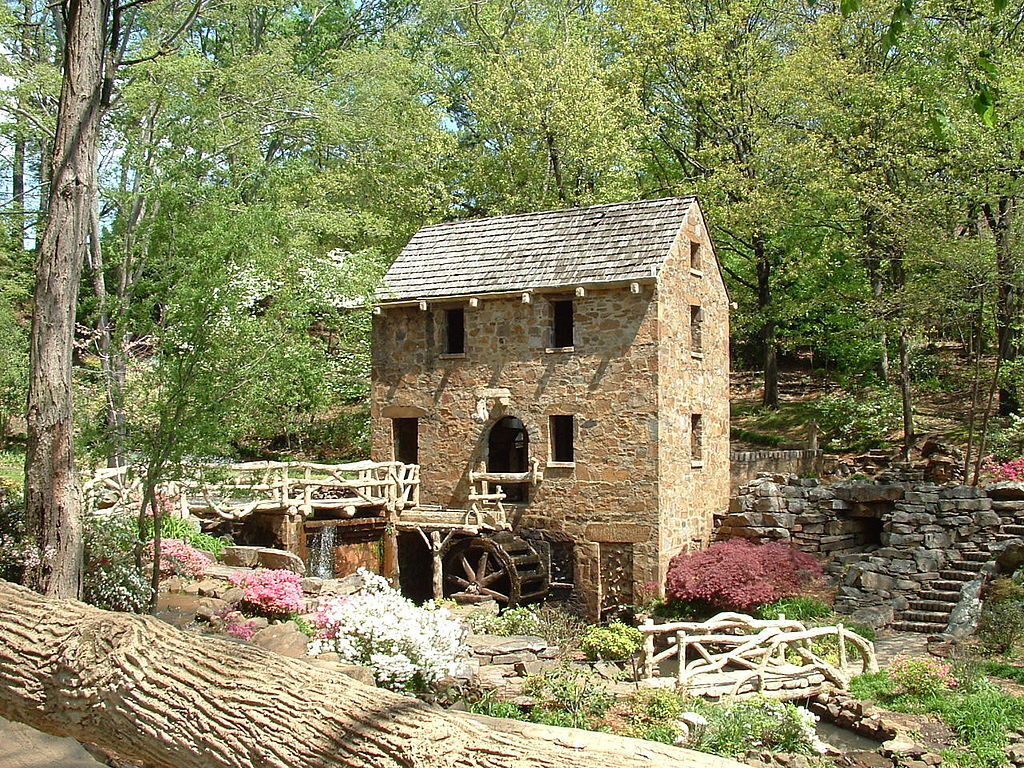 When you get enough of the city itself, after about 25 kilometers northwest you will come across Pinnacle Mountain, to the top of which offering fantastic views are led by two trails. You can also have a picnic or take a boat ride in the surrounding nature park.