The park was once an alligator farm that was abandoned in the 1990s before it became a refuge for unwanted and injured alligators. You will learn a lot of interesting information about them here and you can also take part in feeding. 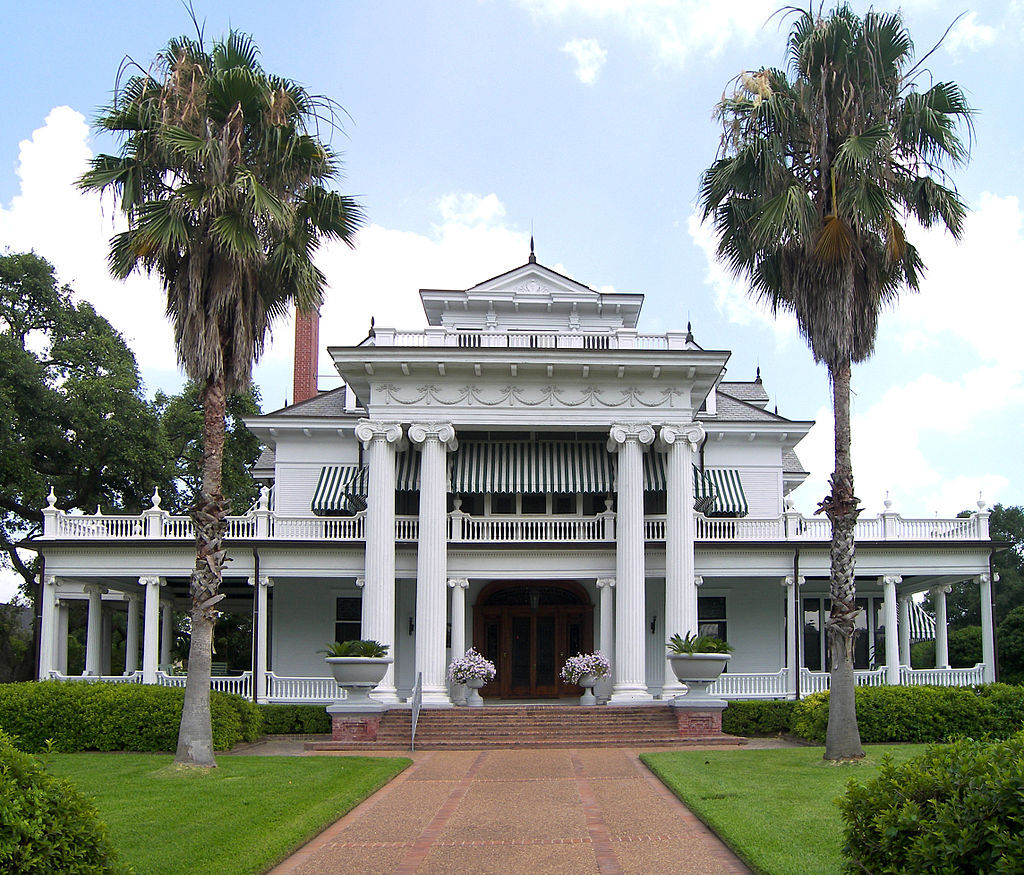 Next, we take a look at the fantastic Texas Energy Museum, which takes you into the history of oil production in Texas. The museum is spread over two floors, where you can learn about the history of oil extraction, including the process of oil processing. You will also see short documentary videos about how oil runs the modern world and what products come from it. 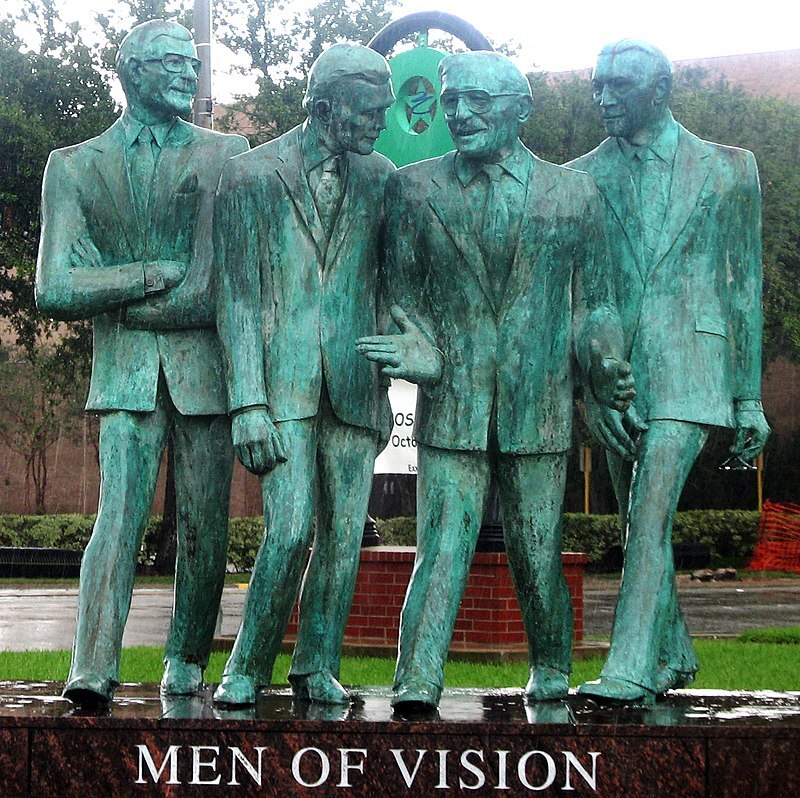 In addition, in the museum you will be able to experience what it is like to be at the helm of a giant oil tanker. You can also view photos from the 1901 explosion at Spindletop. When you are done with the museum, you will certainly welcome some of the smaller snacks, we recommend trying the authentic Mexican food at Tacos La Bamba.

But let's also go for art. We will take you to visit the Art Museum of Southeast Texas. The exhibits that are exhibited here rotate every three months. The permanent collection includes various types of works of art, the main theme of which is Southeast Texas. The main emphasis is on contemporary and modern works of art from the 1950s, mainly from local artists.

We also recommend deepening the spiritual part of your experience by visiting the Cathedral of St. Anthony Cathedral Basilica. Whether you are a believer or not, it is one of the most visually stunning places you can see. You can see the interior of the cathedral, which was built in 1907, at a time when there are no masses. You will be impressed by the local stained glass windows, mosaic floors and gilded interiors. 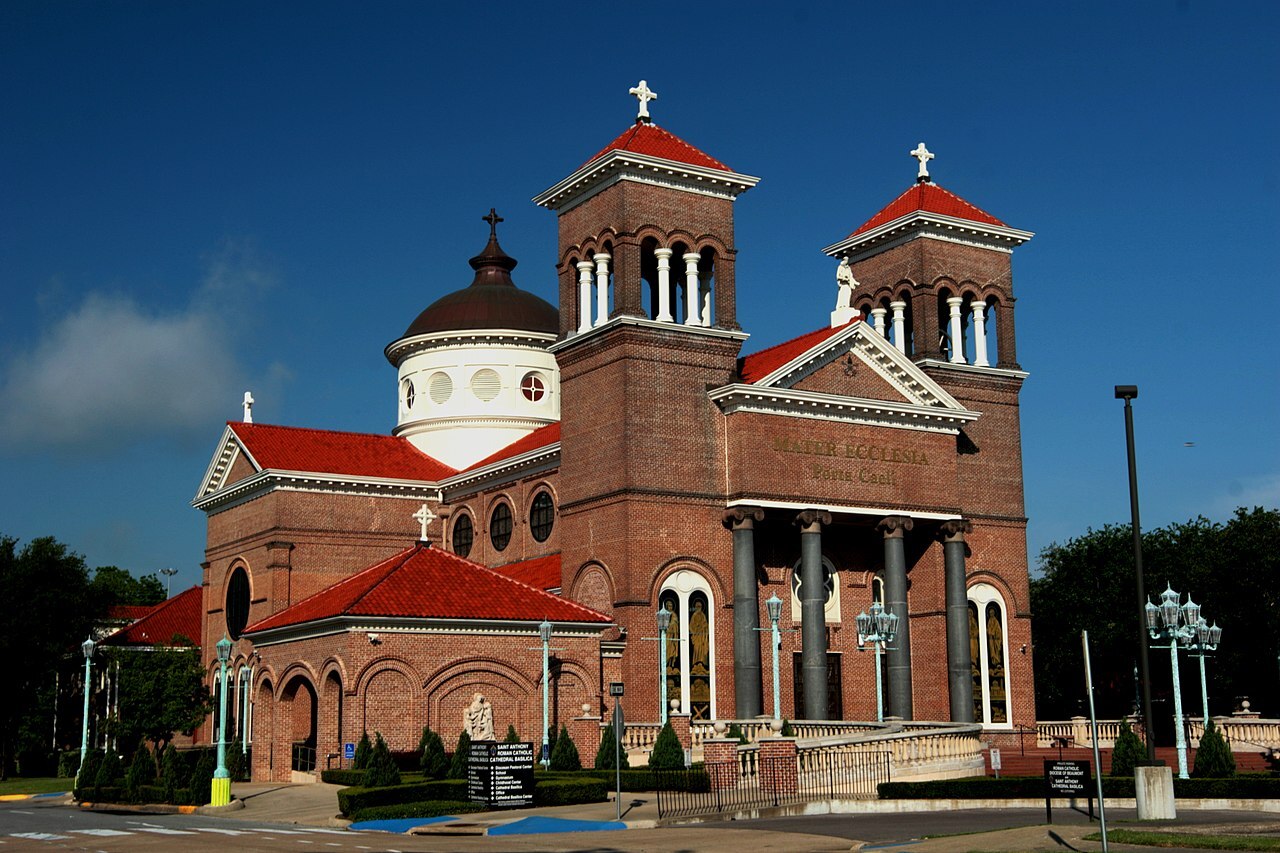 The icing on the cake will be a cruise on the river boat Ivory Bill, with which you will sail on the river Neches and learn about the local ecosystem.