There are many interesting places in the center that we will walk through today, from theaters to renowned restaurants to interesting shops. Austin is also a city with a lively music scene that helps create a fascinating atmosphere. In addition to the walk, we also recommend trying a guided tour - for example in the form of a ride in a doubledecker, or you can ride a bike or take it on the water. 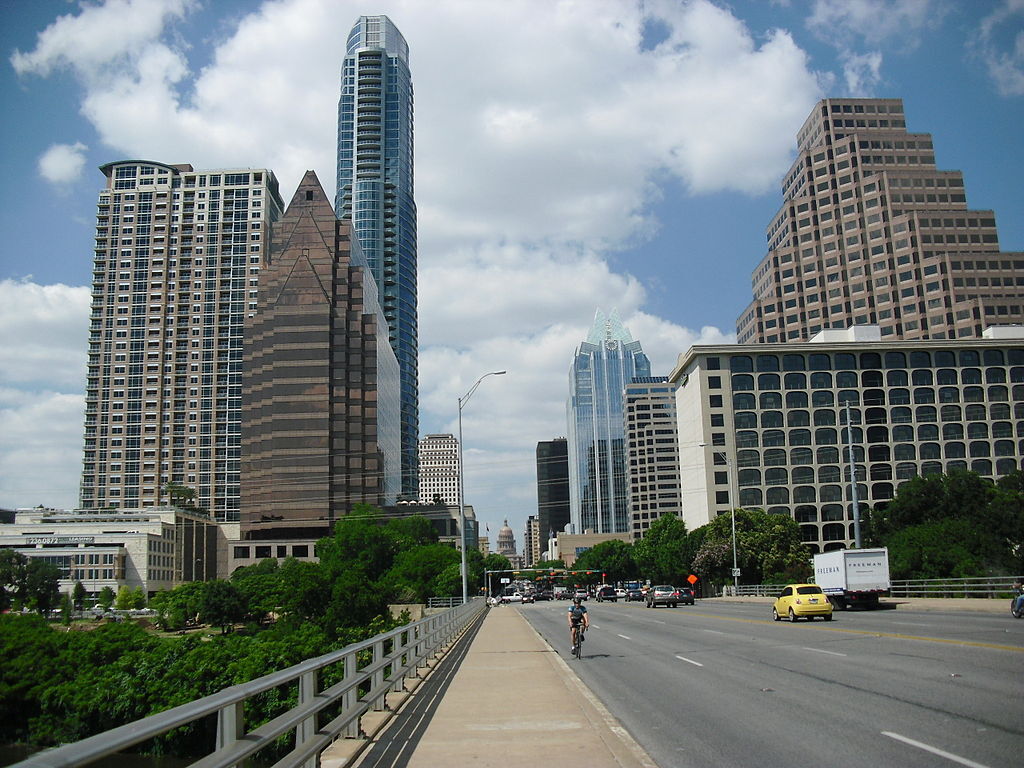 You can also go to the building of the State Capitol made of red granite, where admission is completely free. The chapter was completed in 1888 and is declared a national historical monument. The building itself is very impressive. It is almost a hundred meters high, it is even higher than the Washington D.C. Capitol. Every day, except for holidays, there are guided tours (also free).

There are various monuments on the grounds of the Texas Capitol, such as a monument dedicated to African Americans, the Vietnam War, or even a miniature of the Statue of Liberty. You will also find a visitor center, which will introduce you to the history of the city and the state of Texas itself. A pleasant addition can be a visit to the Texas governor's renovated villa a few years ago, where guided tours also take place. 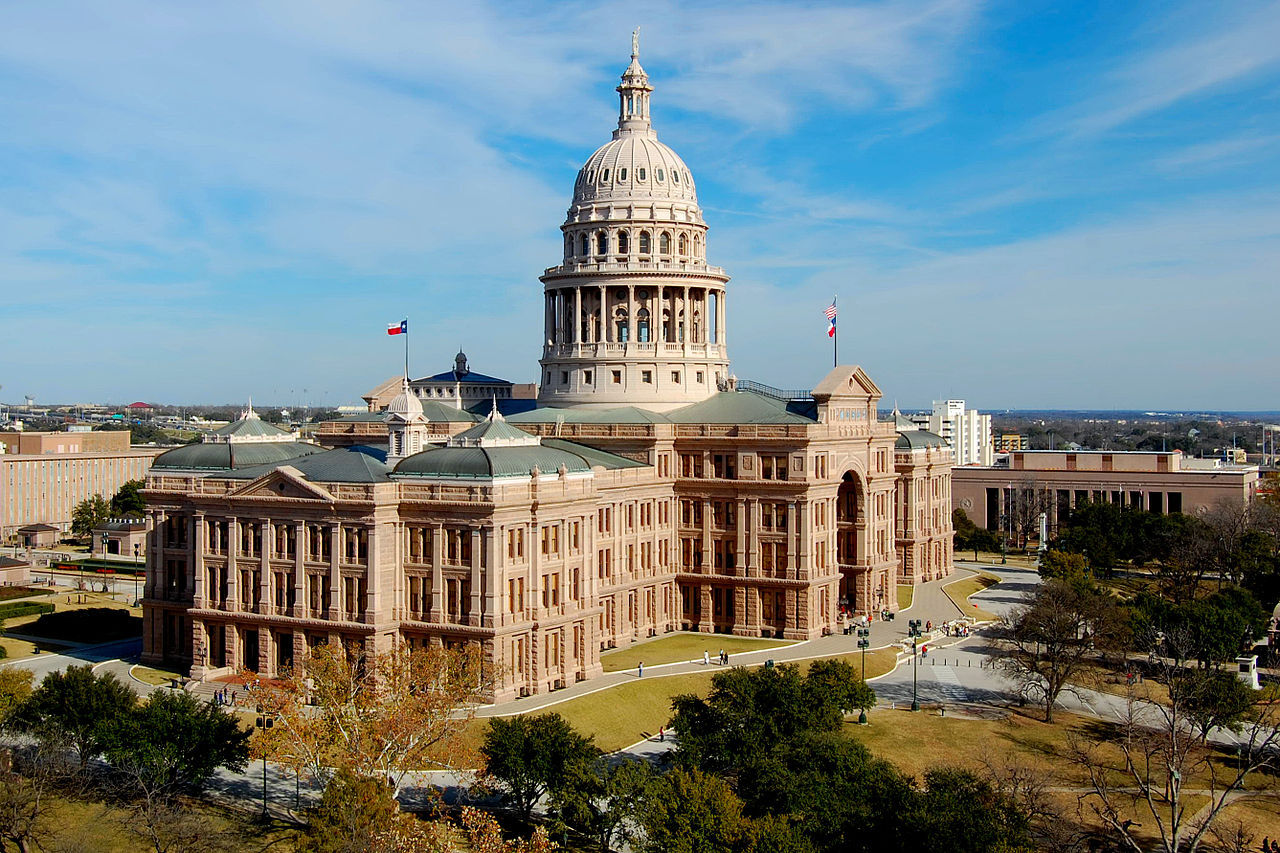 Next we will take you to a place where you will be able to immerse yourself more in the history of the city and the state, specifically in the Bullock Texas State History Museum. There are many interactive exhibits, films and the icing on the cake is the IMAX itself, where documentary films run, as well as current film beats. The basis of the museum's collections can be seen at the Story of Texas exhibition. In this exhibition, you will see, for example, the preserved hull of the 17th-century La Belle, which sank at the mouth of the Mississippi River, or artifacts from the fall of the famous Alamo Fort. 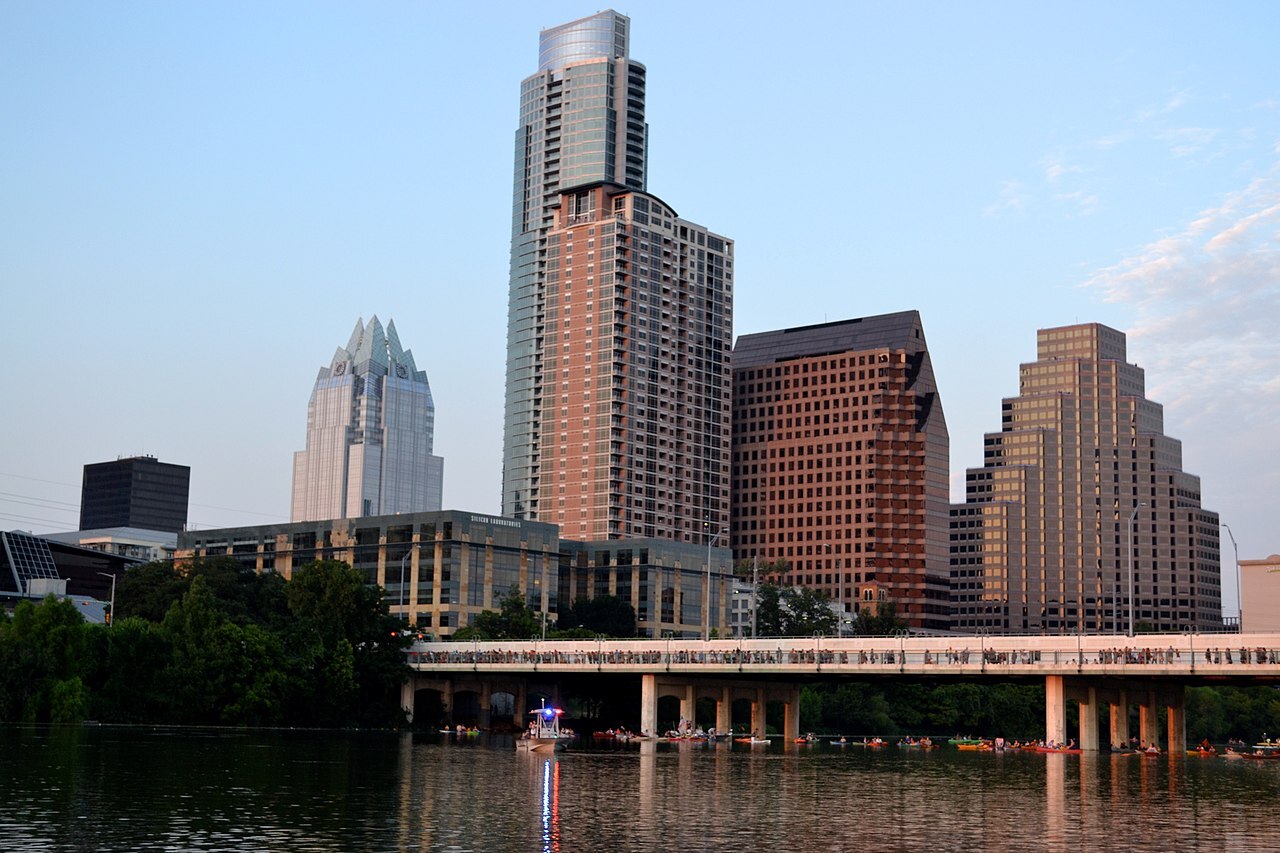 At the end of today's trip, we will take you to the Museum of Mexican Art, which focuses on contemporary Mexican and South American art and culture. The museum was founded in 1983 and since then has dealt with various current topics such as immigration, border controls or the adoption of Mexican culture in Texas. 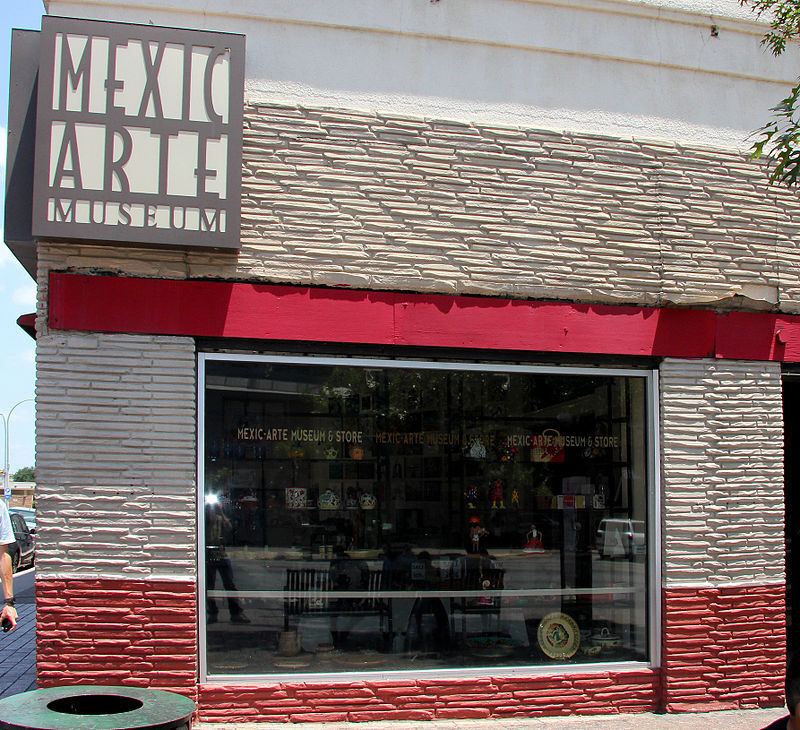