en.infoglobe.cz » SK: The Most Beautiful Peaks as Seen on a Bike

Cycles can be reached by more and more places. You may also find a book from the family publishing house Dajama - The Most Beautiful Peaks for Biking, introducing 25 peaks for biking. These are among the most beautiufl ones as well as the most popular ones, including Králova hola, Krížna "a K2 for bikers", as well as Volovec, Minčol, Velká Javorina and other attractive and popular peaks. 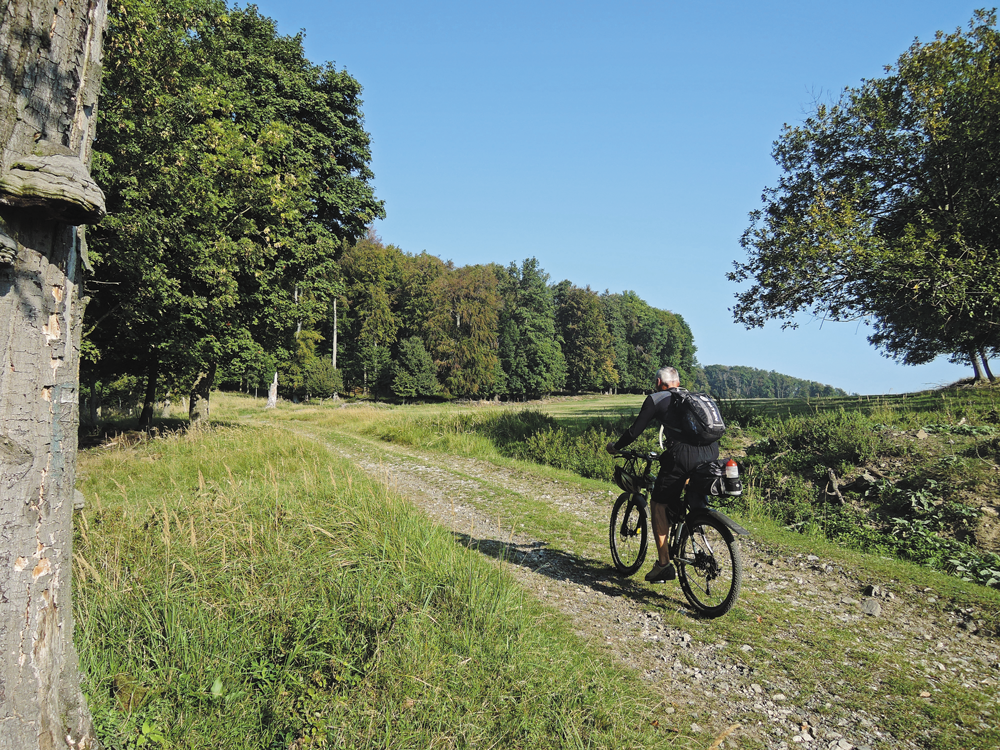 These days, the second volume the book is entering bookstores. Karol Mizla, the author, added another 25 cycling peaks. Unlike the first part, these are mostly less known hills. But this does not detract from their beauty and attractions. On the contrary, these hills may be even more attractive and attractive for many cyclists. 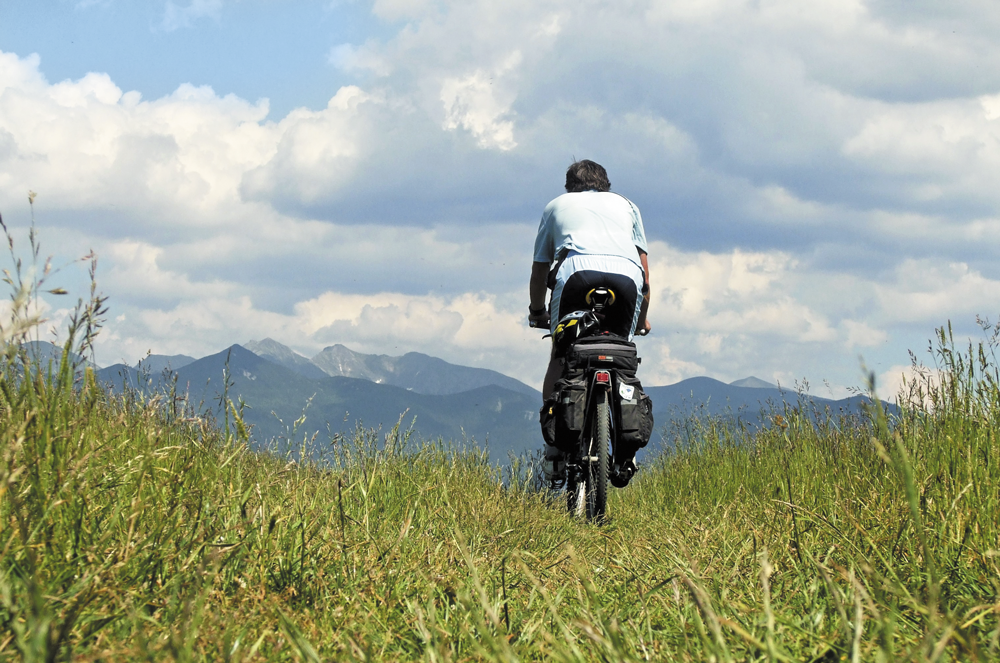 Of the 25 peaks for biking, three are located in western Slovakia and eleven are located in central and eastern Slovakia. Basically, it reflects the distribution of cycling accessible mountains in Slovakia. The westernmost cyclopole is Vápenná in the Small Carpathians, the most eastern one is Velký Milič in Slanské vrchy, the northernmost is Velká Rača in the Kysucké Beskydy and the southernmost is Karanč in the Cerová Highlands. 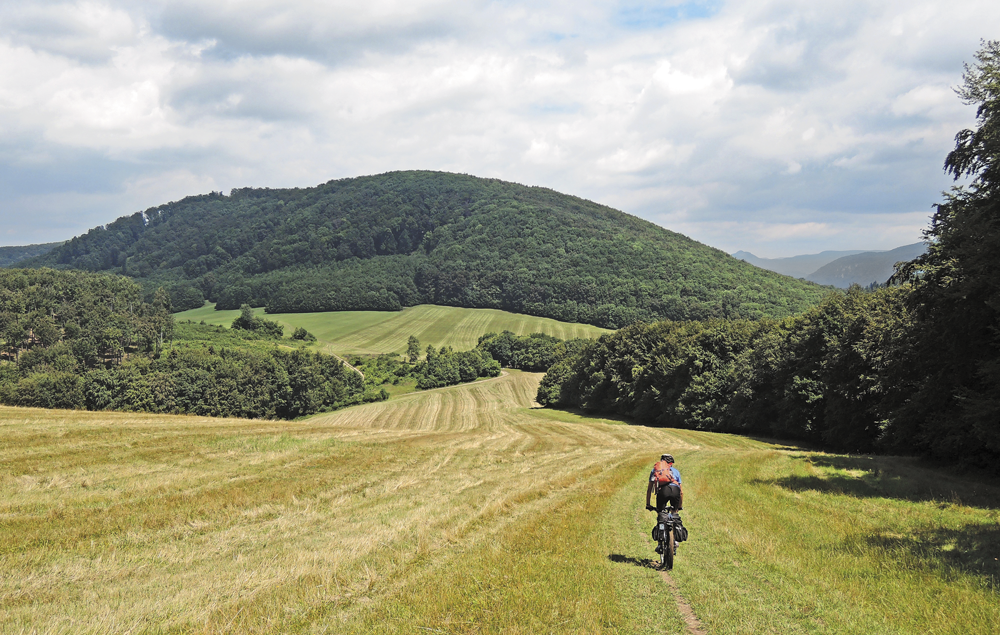 Due to the nature of the trails, whose main goal is to climb to the top, these are challenging routes requiring good fitness and a mountain bike. Even in this selection, there are only those peaks that a skilled mountain biker can ride on a bike, with any occasional pushing not longer than a kilometer. Recently, the number of cyclists using electric bikes has been growing rapidly, making even the most physically demanding tours a lot less challenging. 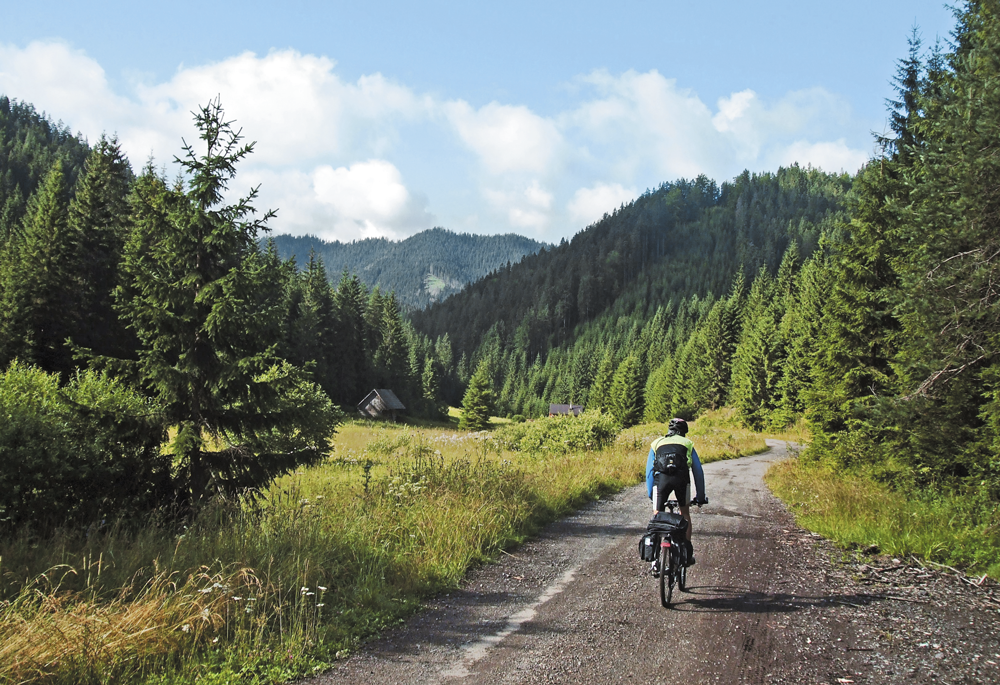 After a short introductionary geography lesson, The Most Beautiful Peaks for Cycling is a book which will describe a locality with climbing routes up to each individual top. For each chapter there is a route itinerary, a profile, a map server link with a file in GPX format for navigation and a clear map. The route type is also listed. Nine routes are circular, the other 16 are transitional. 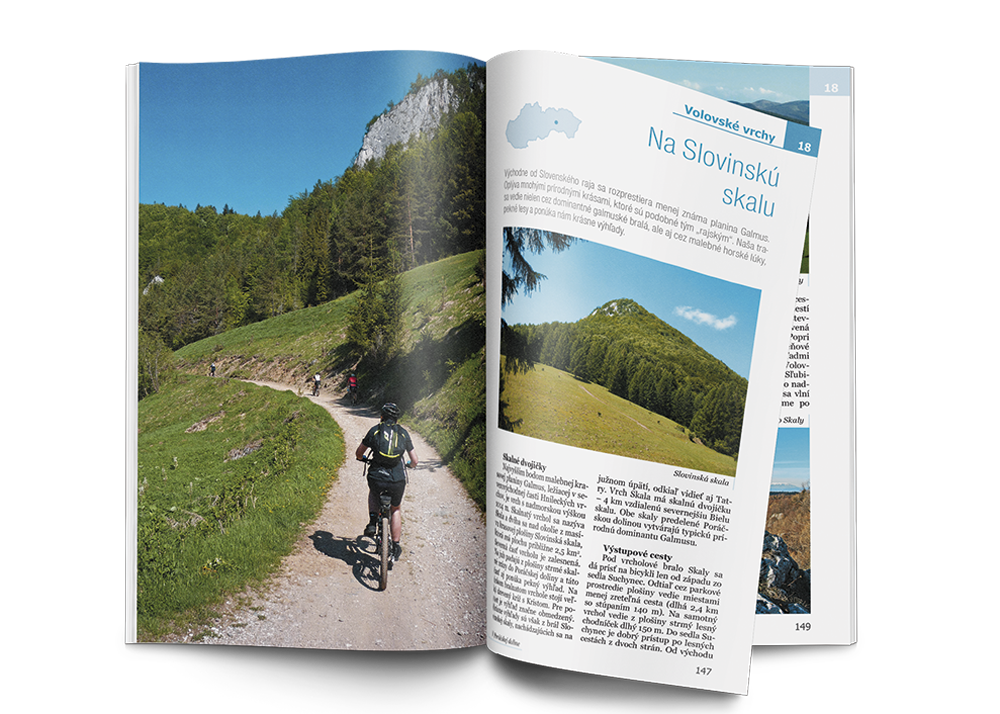 Most of the described routes lead mostly on mountain asphalts, forest roads or marked trails. The routes described are tips for getting to know the most beautiful peaks in the bike saddle. If you are a lover of nature and mountain biking do not hesitate to buy the publication or join the competition. You can get both parts if you write us a tip for cycling (do not have to be mountain) by e-mail to info@infoglobe.sk until July 9, 2019. The winner will be published on our social networks.