You can find the natural monument Malhostovické kopečky by the road between Čebín and Malhostovice, less than 20 kilometers from Brno in the direction of Tišnov. You can easily reach the locality by car, you can park at the nearby lime kiln or in Malhostovice, but we recommend that you take a train and drive to either Čebín or Kuřim. 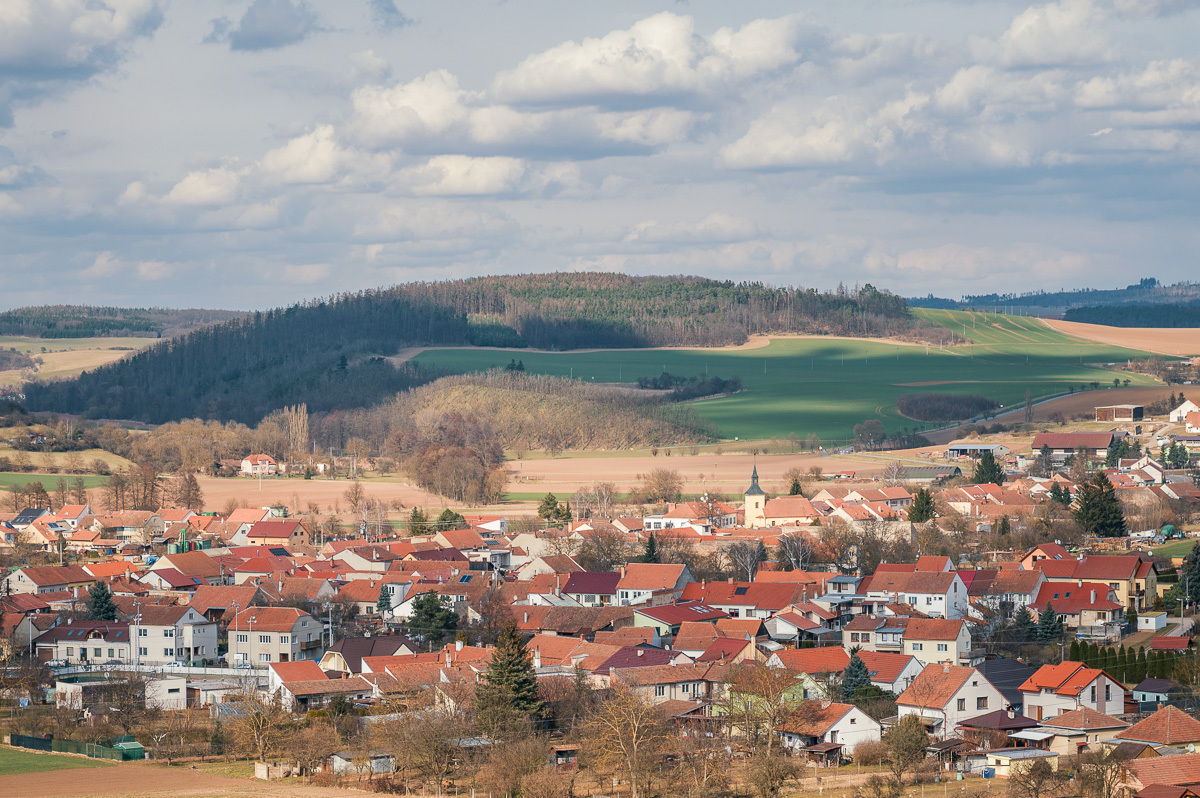 You can combine the trip with a visit to the nearby Čebínek lookout tower and the lookout tower on the protected Zlobice hill closer to Kuřim. In the slightly undulating landscape, you can easily manage the journey with children, the entire route is less than 11 kilometers long. Alternatively, park at the stadium in Kuřim and set off on a slightly shorter circuit, omitting the Čebínek lookout tower. 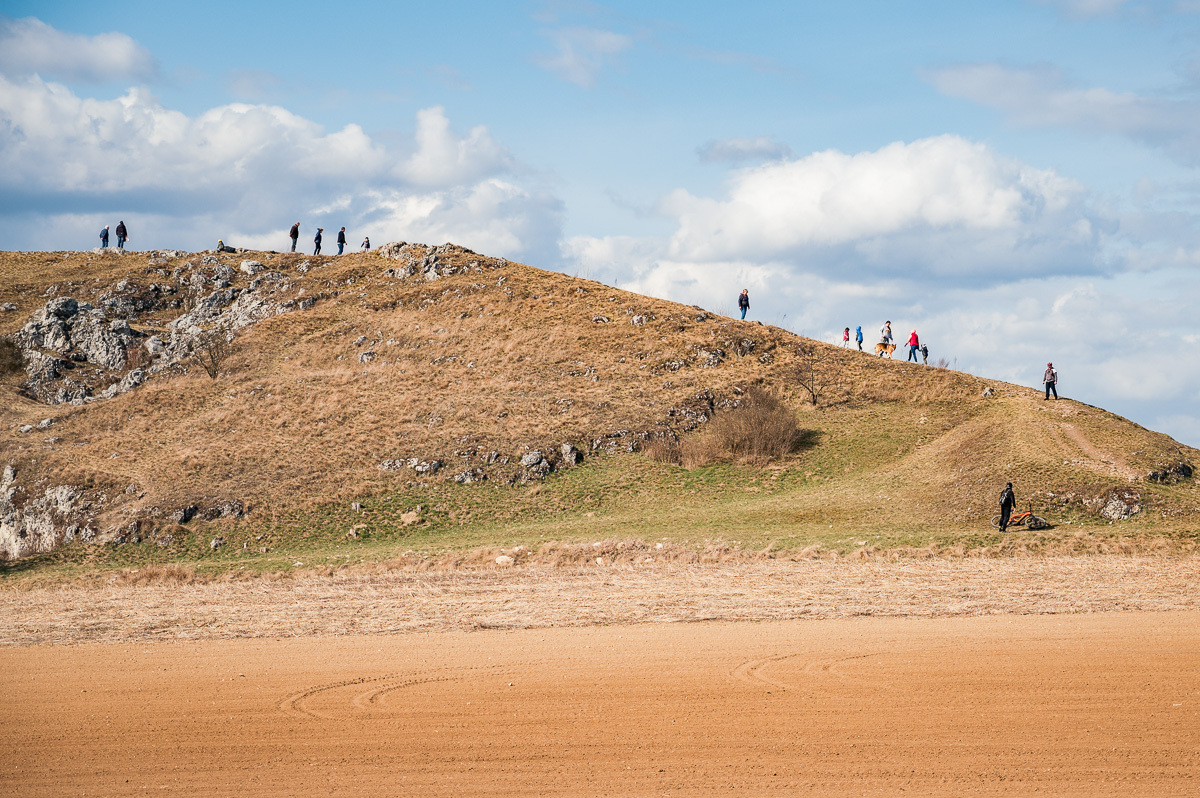 If you go to Malhostovice Peck in April, a beautiful spectacle awaits you. Even before the grass grows and taller herbs, purple bell-shaped flowers bloom here, which belong to the highly endangered large-flowered passerines. The plants are covered with fine white hairs, thanks to which the passerines, especially early in the morning with dewdrops, look really beautiful. Even mature testicles do not lack elegance thanks to the white hairiness. 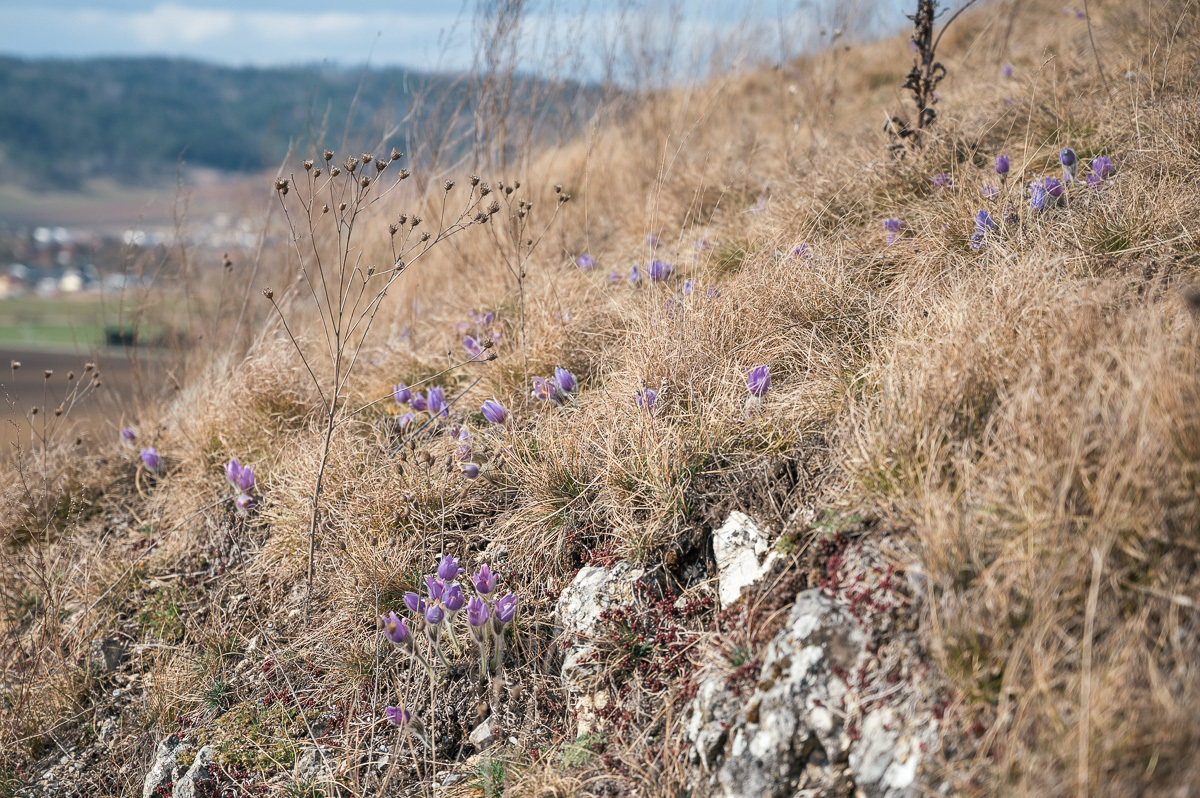 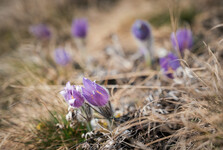 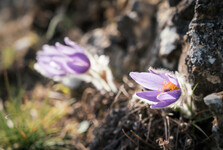 If you come to see the passerine, please be really careful. They are still small flowers that are easy to overlook and step on. In Brno's passerine meadow, conservationists have already had to significantly restrict entry, and only the consideration of visitors will prevent a similar scenario in the Malhostovice kiln. 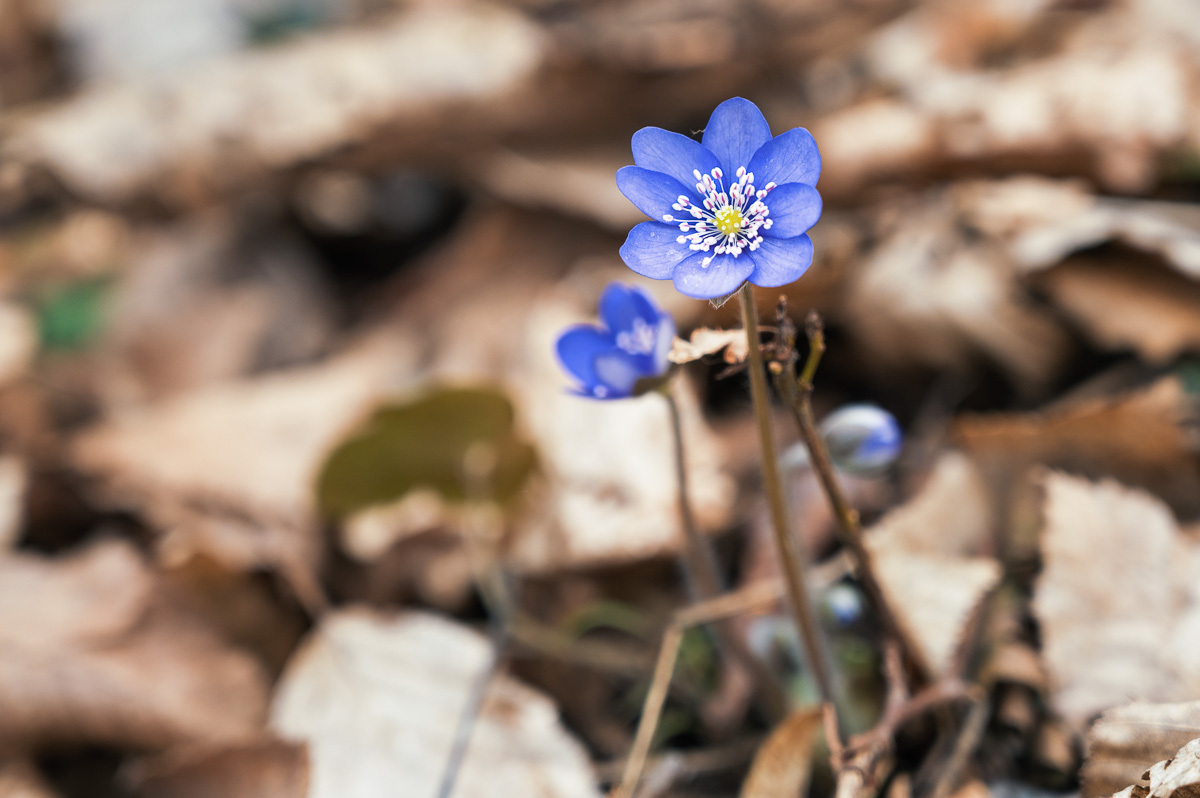 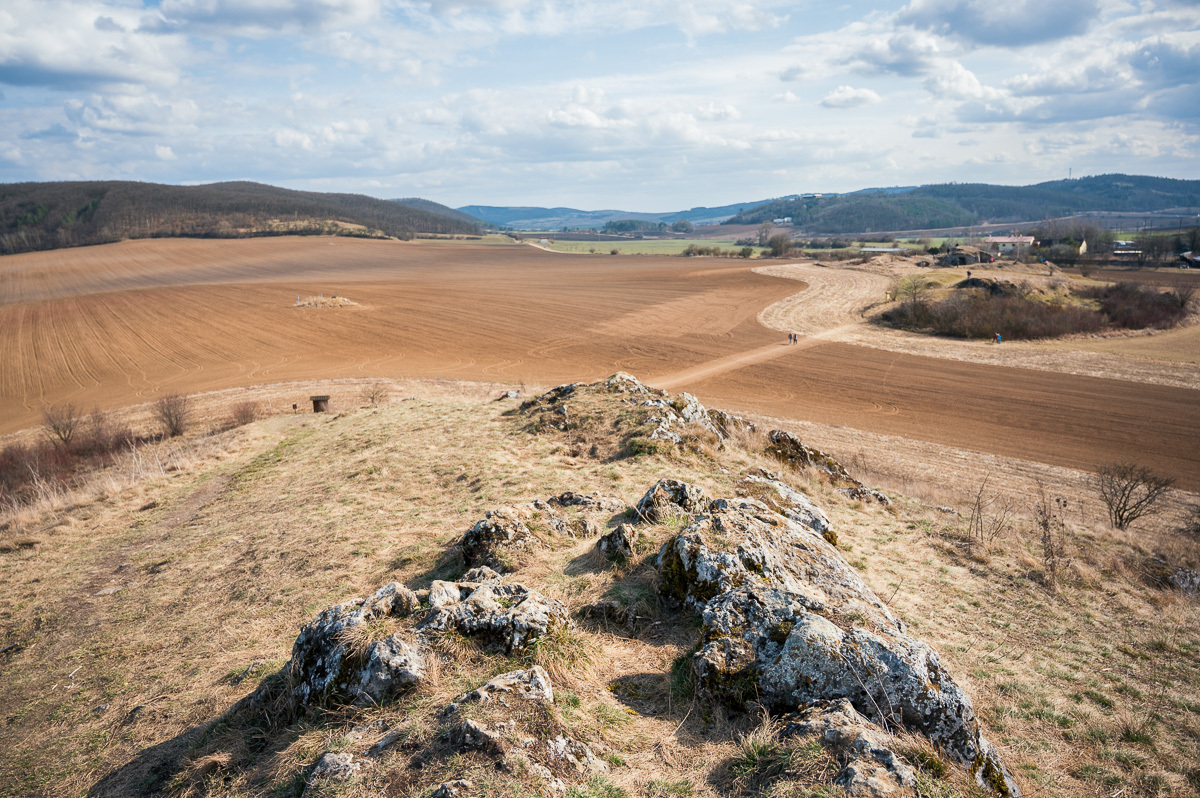 Next to the stone, explore the smaller Drásovský hill. You will find a stone arch, which was created by the collapse of a small cave, as well as several rare species of thermophilic plants and animals. If you're lucky, you might even see a praying mantis.

Published: 27.10.2020
The picturesque wine town of Dolní Kounice is located about 25 kilometers from Brno on the river Jihlava. The castle and the unique area of the abandoned monastery of Rosa coeli, to which we will now go together, attract visitors.