As for the material heritage, the village has not preserved more complete urban sets of the original building structures of rural architecture, but you will still find a few valuable monuments here. They are a church and several objects of small architecture, such as sculptures, sculptures or crosses, which we will see together today. 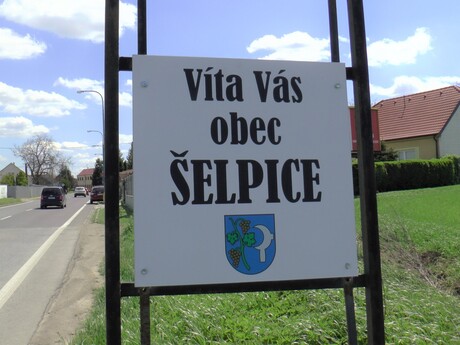 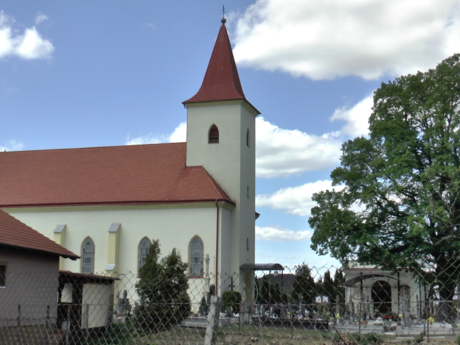 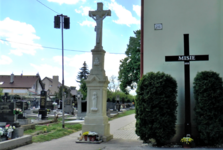 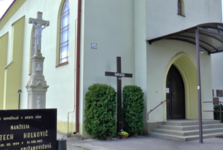 To the right of the entrance to the church are three Memorial plaques. The first is dedicated to the donor, world-renowned scientist and biblist Prof. ThDr. Jozef Heriban, SDB, Dr. h.c., who is a local native. During his lifetime, he wrote more than 100 works in various languages, lectured at several world universities, and thanks to him, Slovak biblical science reached the international level. 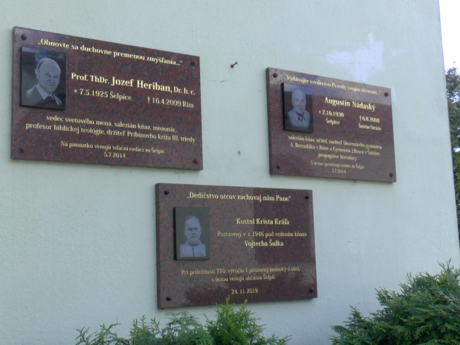 The second panel also belongs to the native Augustín Nádaský, who as a Salesian, priest, teacher, director of the Slovak Grammar School A. Bernolák in Rome and the J. Bosco Grammar School in Šaštín became one of the most respected experts in literature. In addition, he took care of the creation of the largest non-university library in Slovakia. 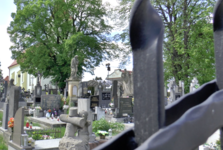 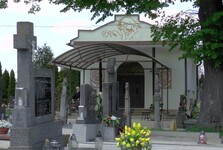 The third and at the same time the last plaque was installed on the occasion of the 770th anniversary of the first written mention of the village and at the same time it is a reminder of the position of the Church of Christ the King under the leadership of priest Vojtech Šulk. The surroundings of the sacral building are completed by a cemetery, where you will find many crosses and graves. There is also a nice modern House of Mourning with wall ornaments. 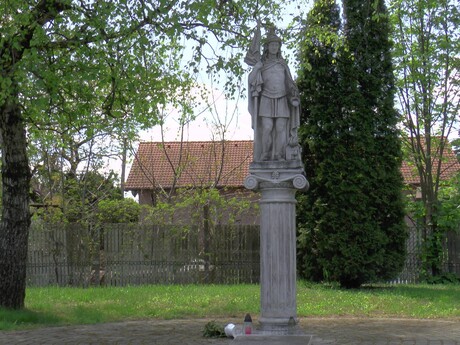 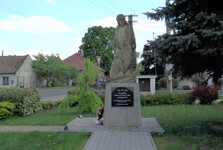 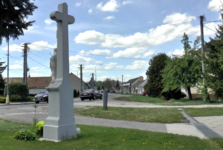 Next to the church in a small park rises the Statue of St. Florian. Nearby, in front of the Municipal Office, you will see the Monument to the Fallen in World War I and II, and near it in front of house no. 110, there is a Stone Cross from 1984 depicting the Passion of the Christ and the Virgin Mary in public. 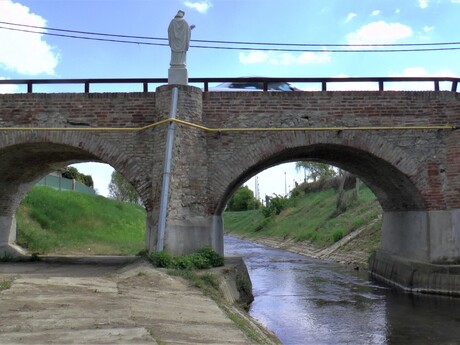 But a real monumental gem is the local historic Bridge of St. Ján, which connects Šelpice with the neighboring village of Bohdanovce nad Trnavou. The bridge allows crossing the river Trnávka and in its center is a statue of St. John of Nepomuk from 1907. 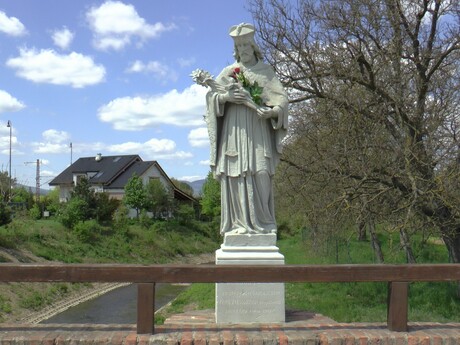 The village of Šelpice has been inextricably linked with the history of Červený Kameň Castle and even the important ancient Czech trade route led here. Today, the village is trying to restore its important position, by creating conditions for the development of rural tourism or agritourism. Of course, it is a "fight" for long distances, but you can already see a few results during your visit.