The Finns traditionally have lunch very early, around eleven o'clock. Noon meals have a little different tradition than in other European countries. Lunch usually starts with the bread that the Finns lightly eat with butter, margarine or spread. Only after starting to eat the main course, which is then swallowed a common or sour milk. 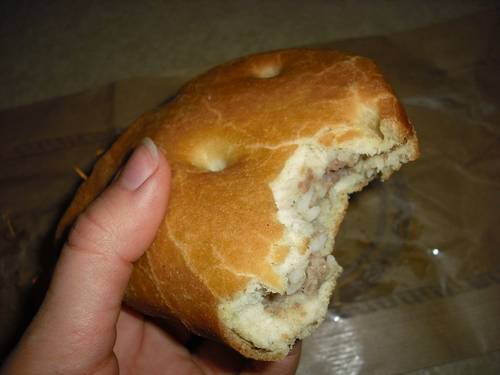 Would you like to taste traditional Finnish meals you should try Hernekeitto, i.e. thick pea soup that is perhaps the most favorite national meal. In the soup you can also find pieces of meat and is traditionally served with sausage (Makkar) or pancakes (pannukakku) and jam. The latter combination is indeed special, but the soup you can eat alone with pastries and pancakes subsequently enjoyed as a sweet dessert. This specialty in Finland is traditionally served on Thursdays. 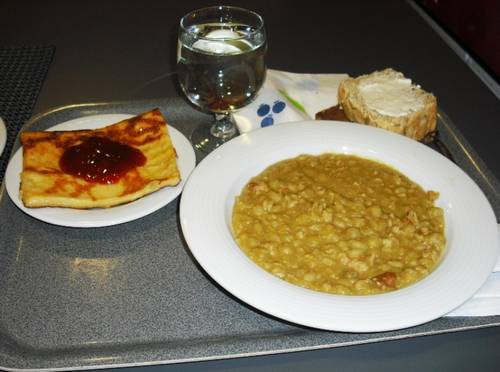 As already noted in a previous article mentioned, in Finland you can also taste reindeer meat . Most often the Finns prepare it in an earthenware pot in the oven, where the meat is chopped into small pieces smothered together with water, onion and spices. Sometimes the meat is mixed half and half with beef. The Finnish tradition commands to serve this dish along with roast and mashed potatoes and possibly add it zavařenými cranberries.

Many other special Finnish food is associated with emergencies and important days. During Christmas, shall, in Finnish households on the table missing baked ham (joulukinkku) with steamed vegetables. Sweet Christmas dots represent joulutorttu or cream puffs puff pastry decorated with a target of plum and spicy gingerbread , which are equally popular in neighboring Sweden. 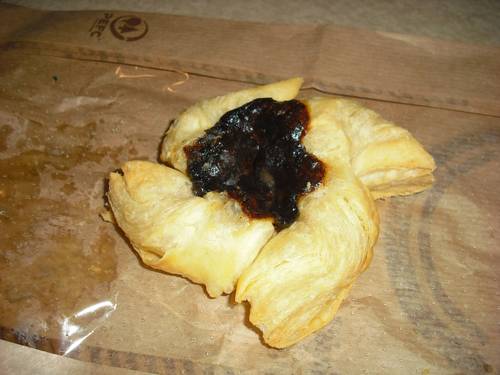 More local sweet specialty that the Finnish tables and shelves in all stores appearing annually fifth February are Runeberg’s cakes (Runebergin torttu). It is a small round of rum pastry tarts that adorn the top of the "eye" of the jam and marzipan. Tarts were reportedly favorite tastand significant Finnish poet Johan Ludvig Runeberg, and therefore are served annually on the anniversary of his birth, which is also in Finland recognized as a significant day. 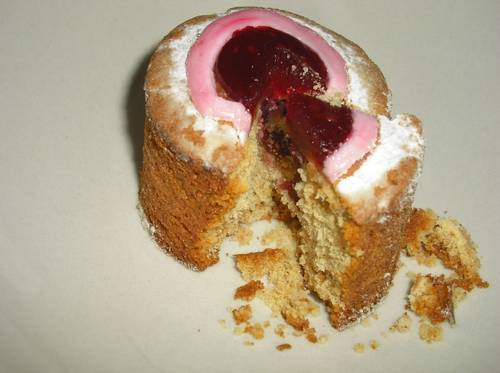 During the Easter holidays in Finland, as well as us, they consume eggs in all possible forms. Special and typical of Finnish culture are then Easter desserts. Very popular dessert is Pasha made from flavored curd which precede over the bed sheet and leaves 24 hours in the cold to stand. Finns prefer to eat it with fruit and sweet Easter cake called Kulitsa , which is little different from the traditional Czech sweet buns. Another favorite sweets, which is inextricably linked with the Finnish Easter, is rye mash Mämmi . The slurry was traditionally cooked on the stove all day and then baked for several hours in an oven. Finns enjoying this special dessert complete with sugar and cream. 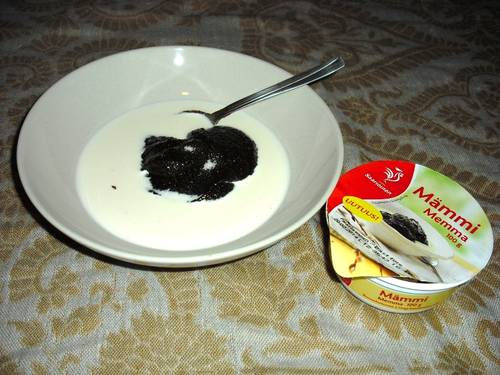 The Finnish cuisine is apparent influence of neighboring cultures. Some specialties are, one might say, border. It is not only the aforementioned gingerbread (Sweden), but also, for example, said Pasha cheese dessert pies or for whose birthplace is generally considered to neighboring Russia. Regardless it is the aforementioned Karelian pies or fried pies stuffed with meat and rice or apples, these meats in Finland are very popular and widespread.