en.infoglobe.cz » Germany: Ramsau, Berchtesgaden and a Salt Mine 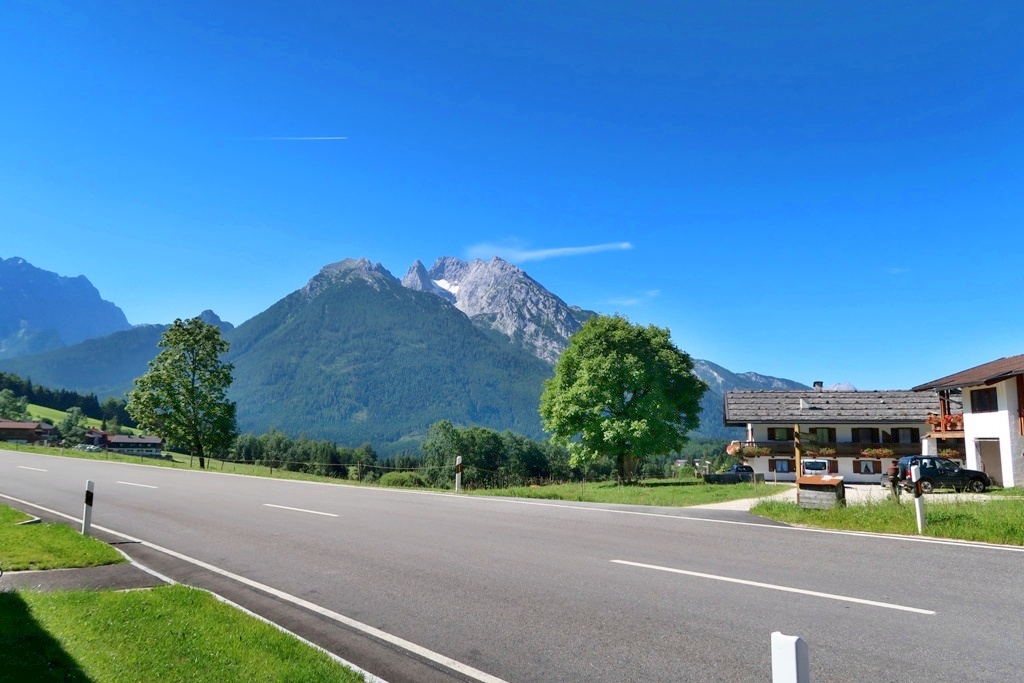 Our journey to Germany begins in the village of Ramsau, which surrounds the Bavarian Alps, the beautiful natural lake Königssee and the Berchtesgaden National Park. The dominant feature of the village is the church, but our attention is attracted to the astonishing mountain rising above it - Watzmann. The third highest mountain range in Germany features three iconic peaks - Hocheck (in the west), Mittelspitze (center), Südspitze (in the south) and several smaller ones in niches between them. There is also the Watzmann Glacier. 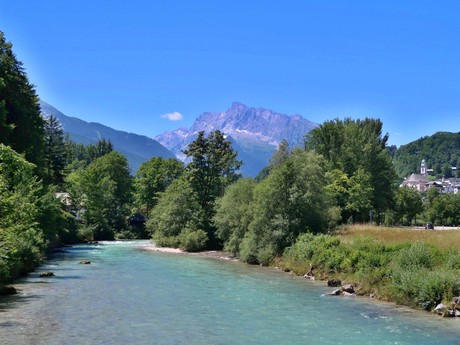 From the village of Ramsau, we move a little further to Berchtesgaden. This German village is famous for its rich salt deposits, which was a first stop on our journey. Before we set out to explore it, we studied the history of the village. Its history began in the year 1102. Initially, an independent town became the target of the neighboring countries, thanks to its mineral wealth. The French and Austrian domination was completed only in 1810, when the territory was returned to the Bavarian government. As a reminder of these times, there is still a hunting residence in the former Augustinian monastery. During the Nazi era, the town became a base of the imperial offic. They built there administrative offices, a hotel and so on. This resulted in a devastating raid at the end of the Second World War. Gradually, Berchtesgaden retreated to his feet and is currently a sought-after destination for a large number of tourists. In 1978, a national park of the same name was established in its vicinity, which is largely inaccessible to the public, but the accessible parts must be seen. 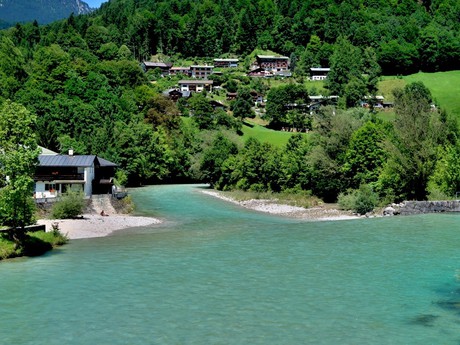 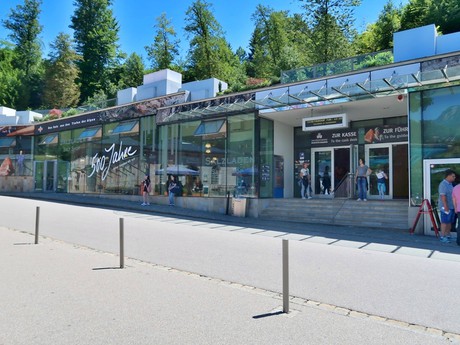 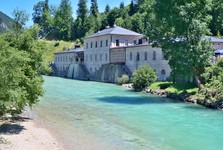 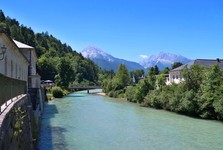 The scope of choice of landmarks in the area is rich. We chose to visit the Salzbergwerk Berchtesgaden, the oldest active salt mine in Germany, from a rich offer. Every year, over 350,000 tourists visit it. At the beginning of the tour, you have to dress up an overall, then get into a small train that takes you about a mile and a half long. A multimedia show is waiting for you, which tells a story about salt mining. Visitors go through the pedestrian "cave" descent to the salt lake, which cross the river and re-enter the train. The whole tour takes about an hour. You can also try a fun slide and, of course, you will be able to buy souvenirs. 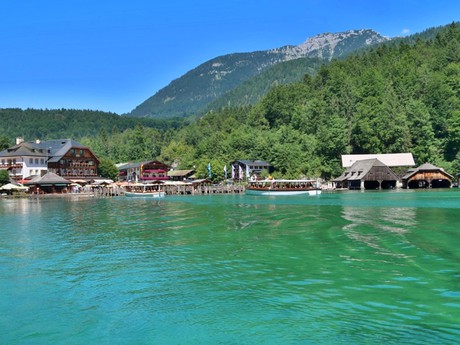 Today, we will end up on the shores of Lake Königssee, where we will be transported and then we will explore the other beautiful nooks in this region. This will happen next week.