Our goal is Europa-Park, Germany. Before we get to it, let us present you what can you read about in the weeks to come. 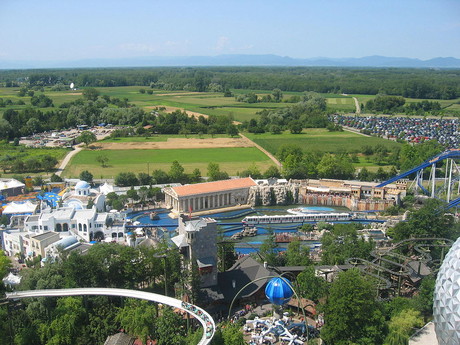 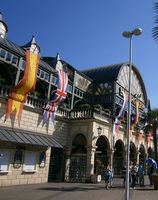 This was just a quick overview of the largest and the best theme parks in Europe. Now we travel to Baden-Württemberg, a German republic, to a place which is about 60 kilometers south from Strasburg.

Europa-Park is huge. Over 50 thousand people visit it daily. Prepare for crowded places. Last year, Europa-Park celebrated 40 years from its foundation. It was founded by the Mack family. For generations, they specialized on construction of carriages. Since 1921, it has been manufacturing and developing rollercoaster. Today these are shipped all around the globe. Some of them you can find in Legolands or Islands of Adventure. 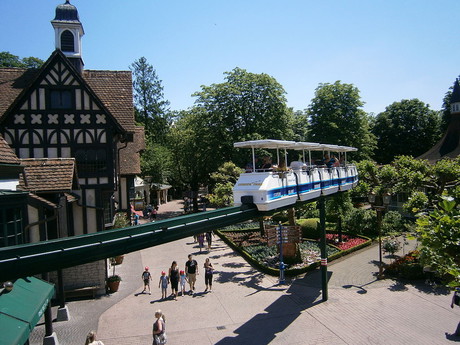 From its beginnings, the park was divided to individual lands inspired by Europe. There are thirteen sections today such as Spain, Scandinavia, France, England, Austria, and Russia.

If you are going to spend more than a day in the park and you worry about the cost of accommodation there is one slightly optimistic news. There is a camp at the park. You can sleep in tee-pee tents in the summer (the cheapest option). You pay 90 euro for a night (per person) there. It is far from being really cheap yet compared to the hotels around and which are also themed these prices are still bearable. 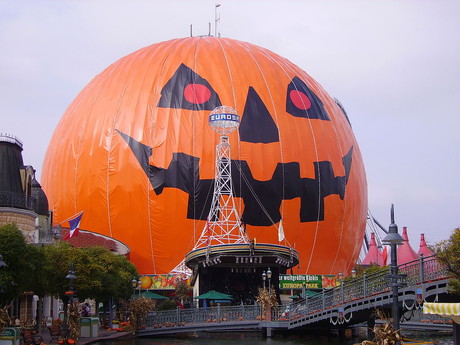 As we already said what it costs to spent a night over here let us tell you how much it costs to enter the park. Visitors up from 12 years of age pay 45 euro (1100 Czech crowns) in the summer season. But you need to add another 5 euro for parking.