Tübingen is located approximately 30 kilometers south of Stuttgart. It has a population of over 90,000 and more than 27,000 students, making it a university town. Today we will talk about its history, look at the historic center and try to describe the friendly atmosphere here. 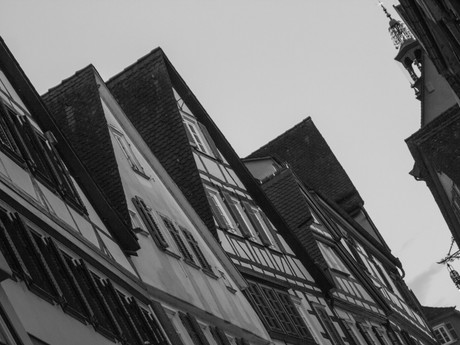 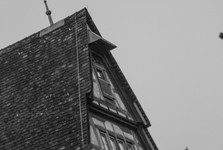 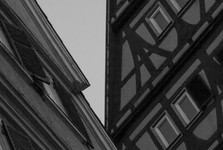 The first written mention on Tübingene comes from the year 1078, it receives city priviledges in the 13th century. The first students come here by the end of the 15th century to Eberhard Karl University. In 1514, the city's most important constitutional document (the Tübingen Treaty) was concluded in the city, during the Thirty Years' War Tübingen faced pillage and plague and was devastated by fires in the following period (18th century). World wars also mark the history of the city and their memento can be explored through several monuments or cemeteries. 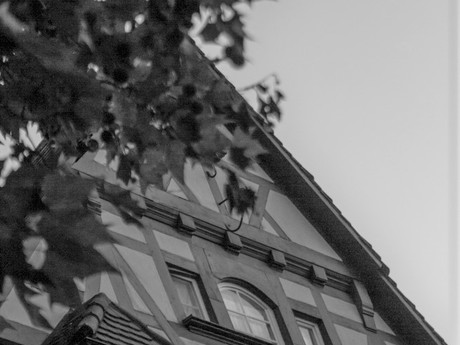 It is interesting that until the 1990s Tübingen was called. French garrison city, which was also reflected in the cityscape (French Quarter). In 2015, the city was awarded the honorary title of Reformation City of Europe and also boasts the lowest average age of the population in Germany (39 years). 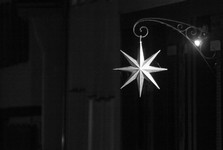 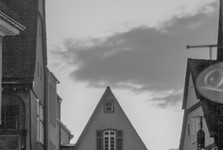 Tübingen has never been a large industrial center of the country, and perhaps this is why it maintains its relaxed atmosphere. It is a progressive student city, as evidenced by religious tolerance and the establishment of an environmental zone with emission limits. The network also develops cycling. 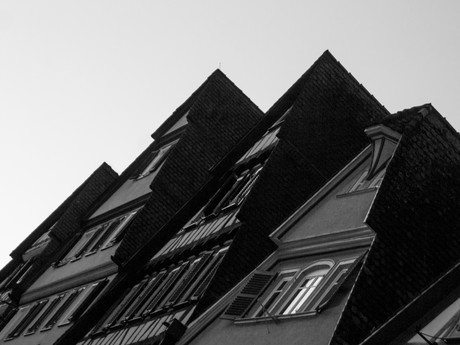 One of the oldest and most prestigious German universities - Eberhard Karl University has faculties, research centers, clinics and of course student homes all over the city. There are also top institutes for developmental biology, biological cybernetics, intelligent systems, clinical brain research ..., as well as a number of primary and secondary schools. There are also student theaters, clubs (over 35), cultural centers (eg Brewery), sports grounds and year-round events that complete the city's vibrant life. 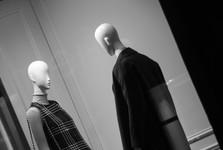 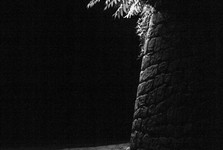 A stroll through the ancient center will charm you mainly with medieval half-timbered houses, beautiful squares or a breathtaking river embankment. From the monuments you can see the local Town Hall, the Church of St. George, as well as the city walls and the tower of Hölderlin, which bears the name of its inhabitant, the German lyrical poet Friedrich Hölderlin. The tower is also set up his museum. 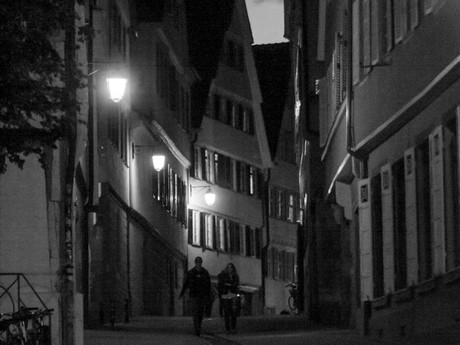 Perhaps the biggest landmark is the Hohentübingen Castle towering over the town, which was built in parallel with the founding of the town and now houses the Faculty of Cultural Sciences and the University Museum with a magnificent exposition. Here we can not forget that the collection of museum artifacts is the only one in the world that has the status of a UNESCO World Heritage Site. There are the oldest surviving figurative works of art and musical instruments of mankind, ivory figures, bone fragments and even dinosaur preparations. 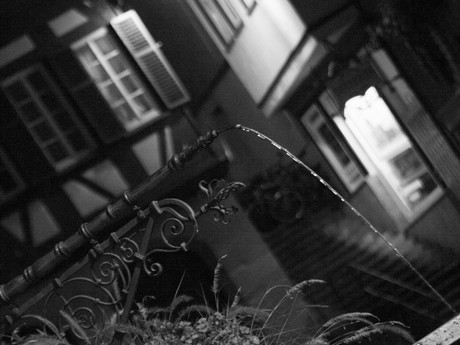 The geographic center of the entire federal state, which is marked with a three-tone conical stone in the small Elyzium woodland, near the local botanical garden, is also a local highlight. The island of Neckar with its breathtaking 180-year-old tree alley is also a popular place to relax. 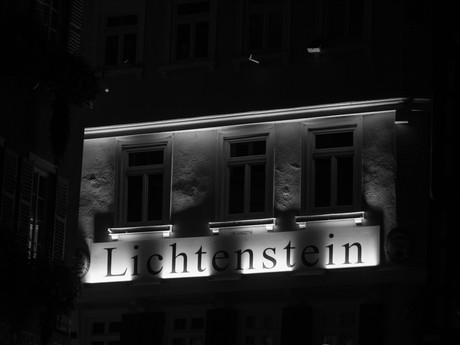 If you would like to see the sights, the surroundings of Tübingen offer several of them. You can visit the Cistercian monastery in Bebenhausen, the Lichtenstein castle, do not miss the Wurmlingen Chapel (also known as the Chapel of St. Remigio), or visit the distant, impressive Hohenzollern Castle (also the imperial crown of the German kings). For nature lovers, we recommend a trip to the protected reservation Schönbuch, which is located north of the city. 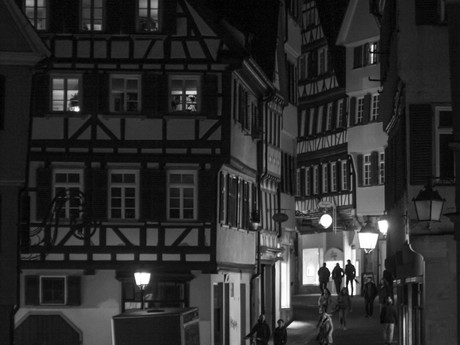 Tübingen is a city of students, beautiful narrow streets and some bustle, from carillon to loud conversations of young people. Art has an irreplaceable place here, so we bring you some unusual documentary photographs that underline the uniqueness of this city.