Baden-Württemberg is famous for its vineyards. The best grapes grow in Heilbronn, a village 70 kilometers from Heidelberg which is a city with the oldest university in Germany built in 1386. As wine tastes tart when you first taste it, the same goes for mentality of locals. People living in Heilbronn are first closed and suspicious yet later they melt. 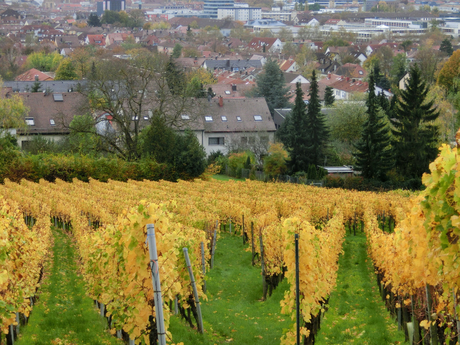 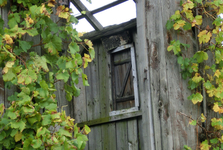 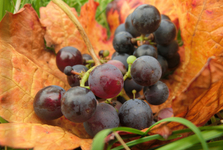 Heilbronn is a village with town-like feel. You can take a walk from the train station to downtown in 7 minutes. A plump tower of impressive Kilianskirche church can be your point of orientation. Inside is an altar made in 1529 of lime wood. Near the church a famous renaissance town-hall and astronomical clock is located. It can easily par the one in Prague. The Heilbronn astronomical clock informs the locals on the exact date, time, position of the sun. Every day of the week has its symbol (Mon – Sun, Tue – Moon, Wed – Mars, Thu – Merkur, Fri – Jupiter, Sat – Venus, Sun – Saturn). Moons are depicted as astrological signs. A mechanical “cock” crows from 12 pm every four hours to inform the town about exact time.

Three fascinating towers provide great cultural exeprience (Börverturm, Hafenmarktturm, Götzentrum), they were managed to be placed in such a small, decent downtown. You can climb atop each of them. They give you a view of the town and colorful vineyards, all from bird’s eye perspective. The Götzentrum tower is famous for its balancing figure that seems like it is floating in the sky. 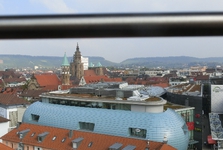 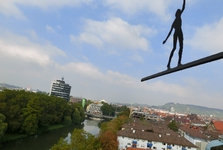 The aroma of wine harvest spreads across the town. The town is surrounded with 530 hectares of pale green and dark blue grapes in leaves of colors of autumn. The sun puts some of its warm energy into grapes and informs about the day of planned harvest. Tractors with carts ride to fields to be filled with the riches from vineyards. 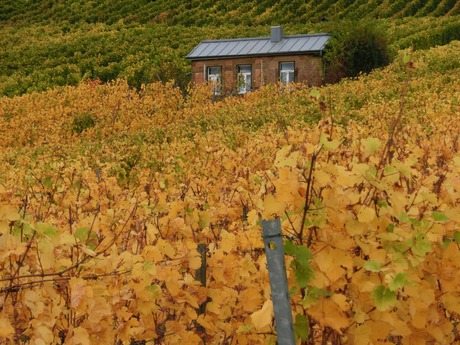 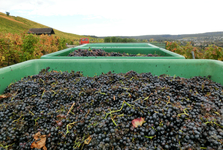 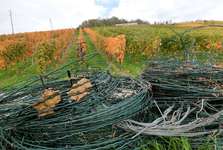 Heilbronn is famous sorts like Trollinger, Schwarzriesling, Lemberger, Samtrot, Pinot noir, Riesling, and Kerner. You can find many beautiful, embroidered and wooden souvenirs with names of wine on it. They represent Heilbronn across Europe. Even local annual marathon is called Trollinger. At the finish, your reward is not only a medal but also a glass of first wine.