There are seven Legolands around the world. However, two are about to be finished next year – in Dubai, UAE, and Nagoya, Japan. A Legoland is planned to be constructed in Shanghai, China. Yet there is no estimated date of its completion yet

Windsor, UK is so far the largest Legoland (60 hectares and 55 attractions). The oldest is Legoland in the home of Lego in Denmark opened in 1968. 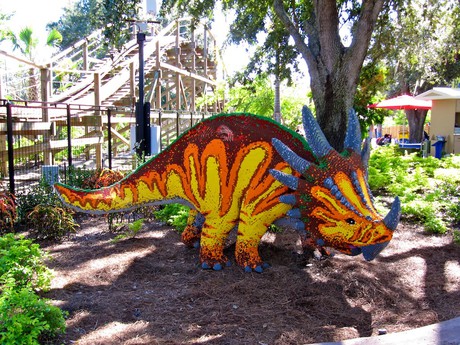 Let's us return across the Atlantic to the sunny state of Florida. The cheapest ticket to this park costs 70 dollars (1700 Czech crowns). There are various tickets options available. Some, for instance, include the Legoland dollars. You can pay with them in restaurants or get in front of the lines at your favorite attractions.

Last time we implied the park is divided into several sections. There are eleven of them in total. Except for castles you can see Fun Town, Imagination Zone, Lego City, Mainland USA, The World of Chima, or an area devoted to Lego Technic. Last but not least, there is also a water park. 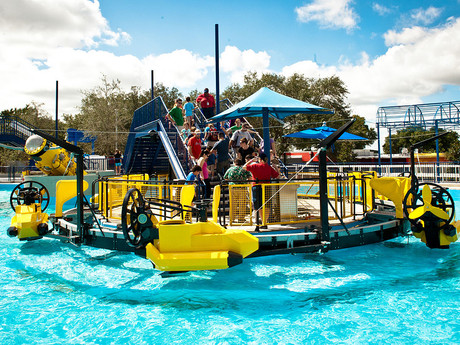 Perhaps the most interesting ride is the Flying School. It is an upside-down rollercoaster. The rails are above your head. Thus, you get the feeling you fly. Even though this type of flying can literally upset your stomach. The ride is 400 meters long. Note that people taller than 195 are not allowed. 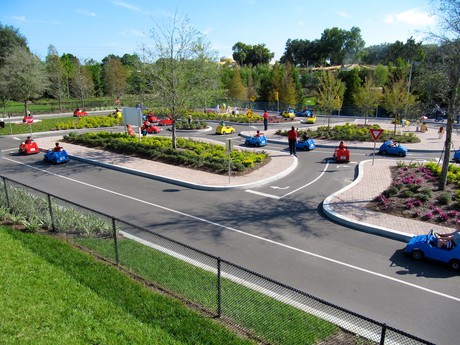 Another amazing ride is situated in Land of Adventure. Its name is Lost Kingdom Aventure. The ride's theme is inspired by movies such as Indiana Jones or the Mummy. You get back somewhere to the beginning of the 20th century. Carriages lool like Lego jeeps. Your mission is to save Pippin Reed kidnapped by Samem Sinister. Before you save him your jeep rides by spiders, professor's lab, it passes by a mummy and eventually it gets you to the treasure hall. Along the ride you see your favorite Lego mini-figures. It is a true Lego-style adventure. 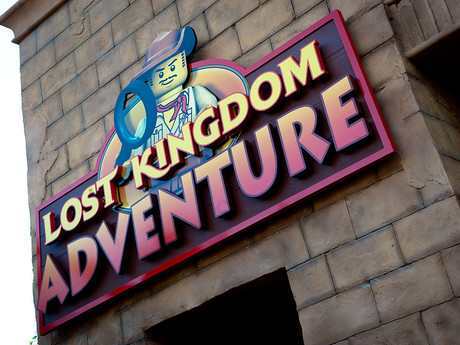 Mainland USA is a welcomed place for a break after the all adventure. There are scale models of New York, Washington or Las Vegas including the most famous buildings or places such as Times Square, Empire State Building, White House, Capitol etc.

Are you going to visit American Legoland?