The famous Otter Trail runs through the National Park and is open since 1968. It has a total length of 45 kilometers and you can overcome it in about five days. There are many drinking water sources along the route, but it is recommended to take with you, for example, water tablets. 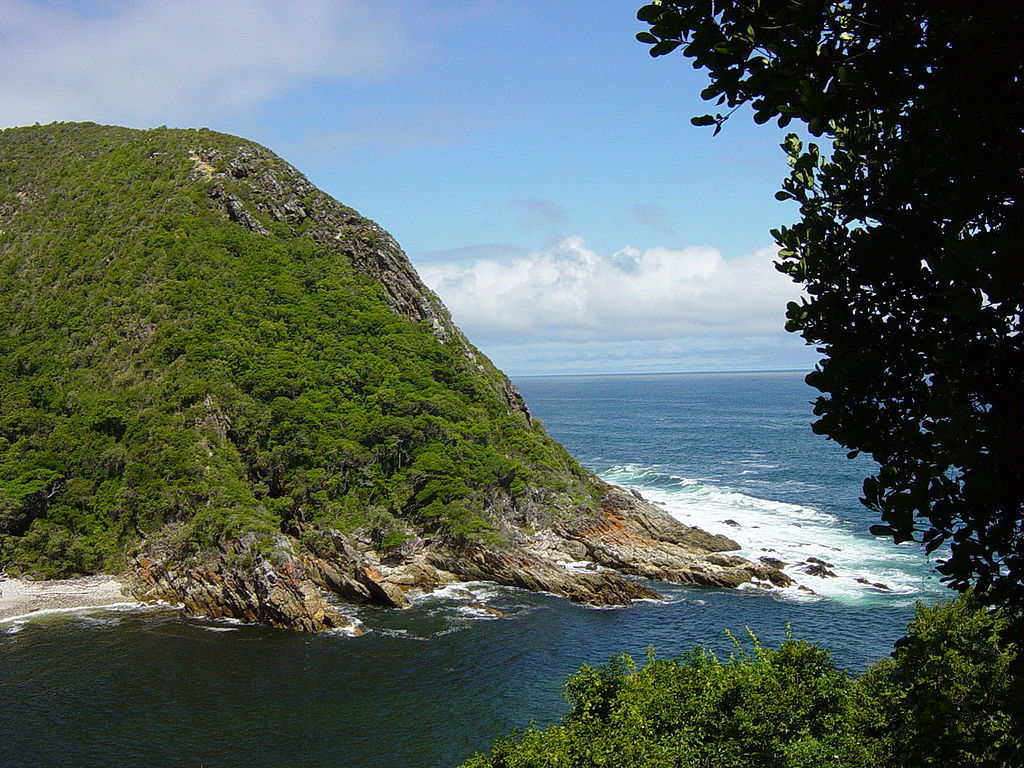 On this route, you can also cross the Storms River Suspension Bridge, which runs across the mouth of the Storms River, which ends in the Indian Ocean. It is definitely an unforgettable experience, the power of nature will certainly leave you with a deep impression. You can also watch local birds, monkeys, antelope or a variety of marine life during the aforementioned diving or snorkeling. From the shore you can even see whales or dolphins.
A bit of Storms River is home to the so-called Big Tree. A giant conifer, allegedly 800 years old, making it the oldest and largest known tree in South Africa. In addition, there is a beautiful but poorly accessible Storms River Gorge, which can only be reached by boat. Every three-quarters of an hour, the boat drives from beneath a suspended bridge and flows through a splendid natural scenery. 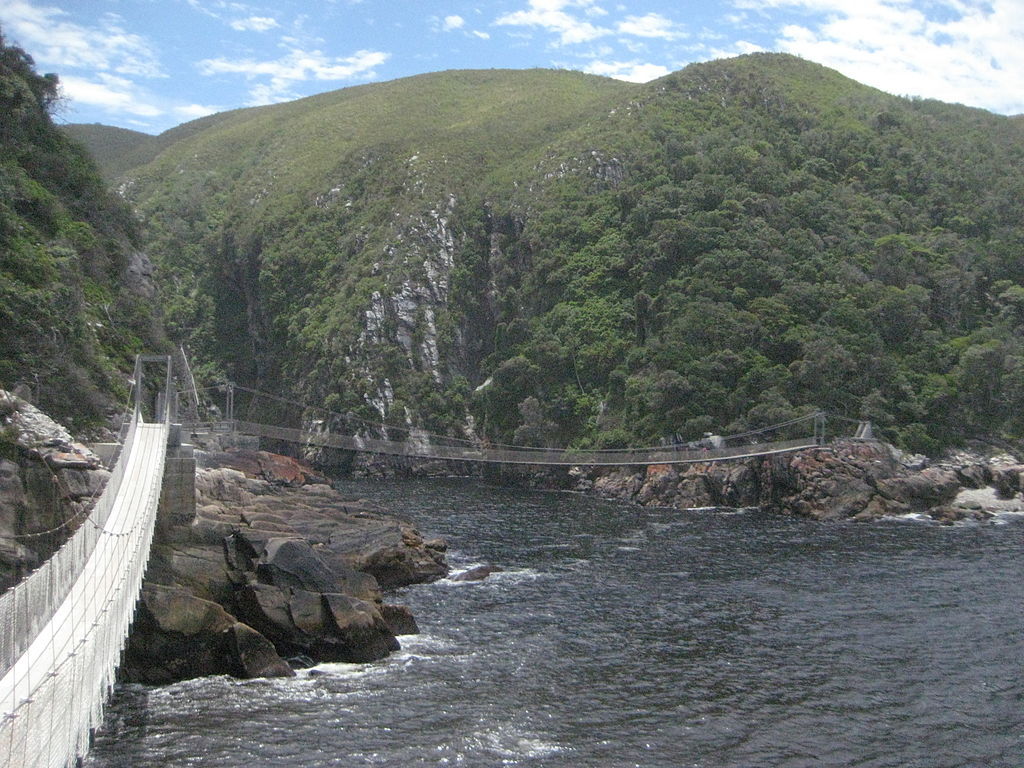 The Tsitsikamma National Park, however, will now leave and head towards the Plettenberg Bay. And we will begin our visit to the largest aviary in the world that covers two hectares of virgin forest and protects nearly three hundred bird species from around the world. A total of two kilometers of trails, including a tree treetop trail, will allow you to observe local feathers as you wish. 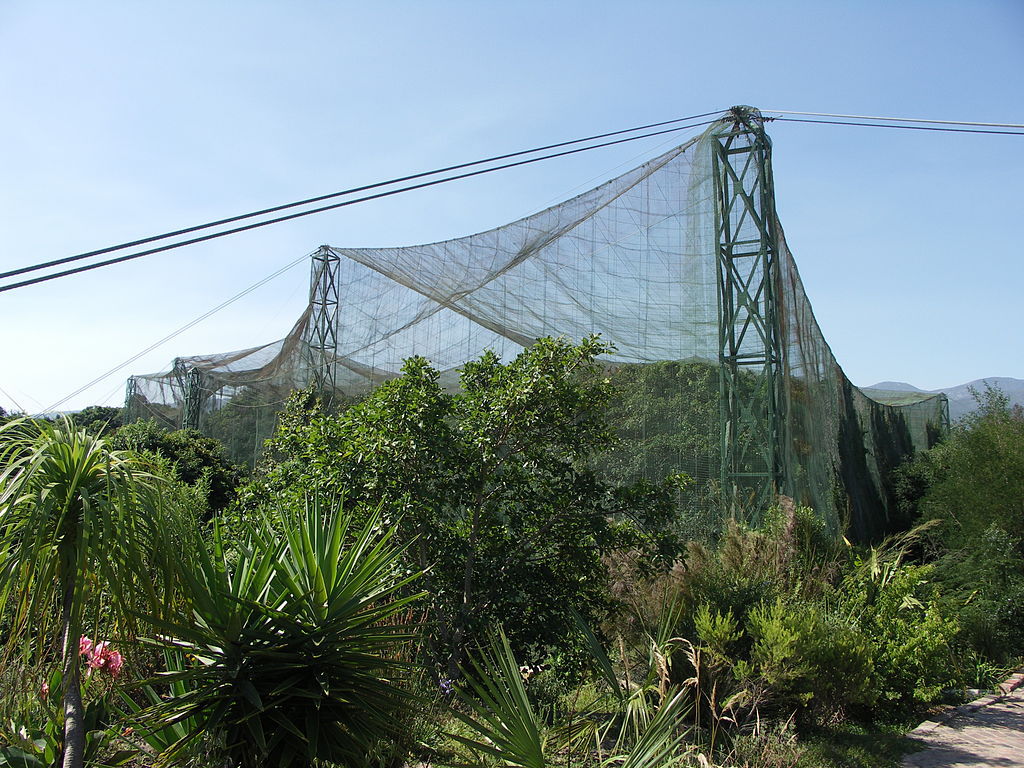 By the way, many birds, especially parrots, are former pets, so they have no natural fear of humans. This makes them close to a very short distance and take fantastic photos home.
In a similar vein, the nearby Monkeyland, which is home to captive monkeys, is carried. Here they are again in their natural surroundings. You can see, for example, lemurs. Here, there is a 100-meter-long tree-trefoil trail with a platform for undisturbed sightseeing. 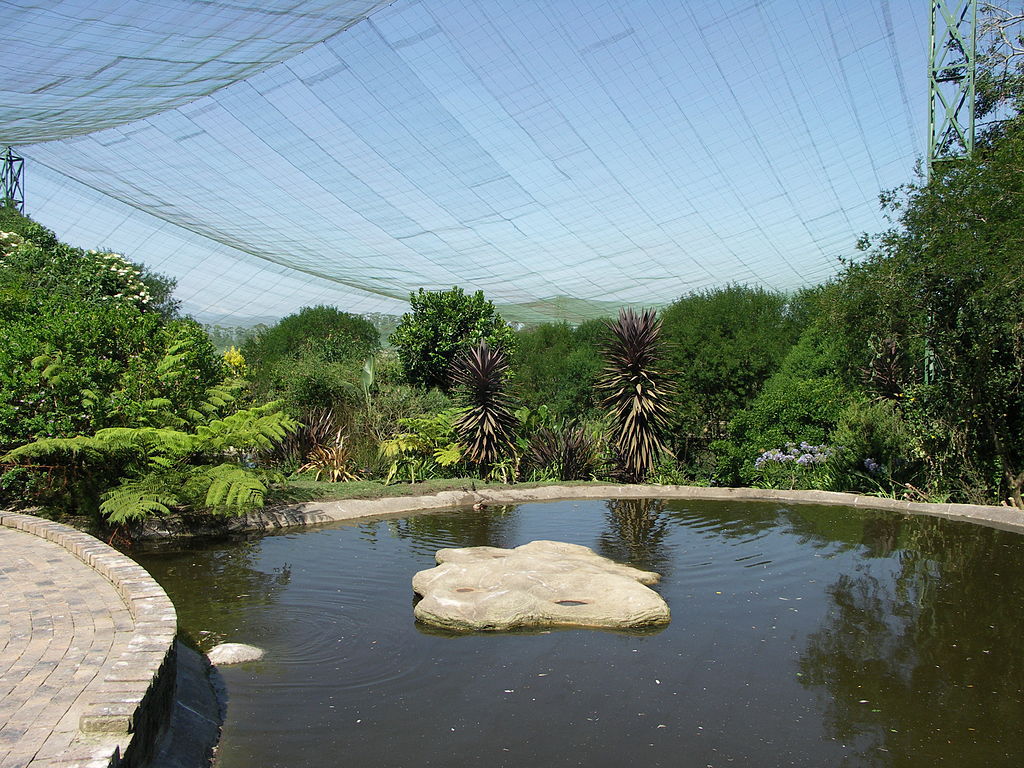 The third mini-animal park is the Jukani Wildlife Sanctuary, which is dedicated to rescue large cats that they place back in their natural habitat. You will see lions, cheetahs or tigers here.