First we head to a location that is approximately 30 kilometers north of Oudtshoorn, which was originally a Dutch village. The Cango Caves Cave is at the Swartberg Mountains, a UNESCO World Heritage Site. 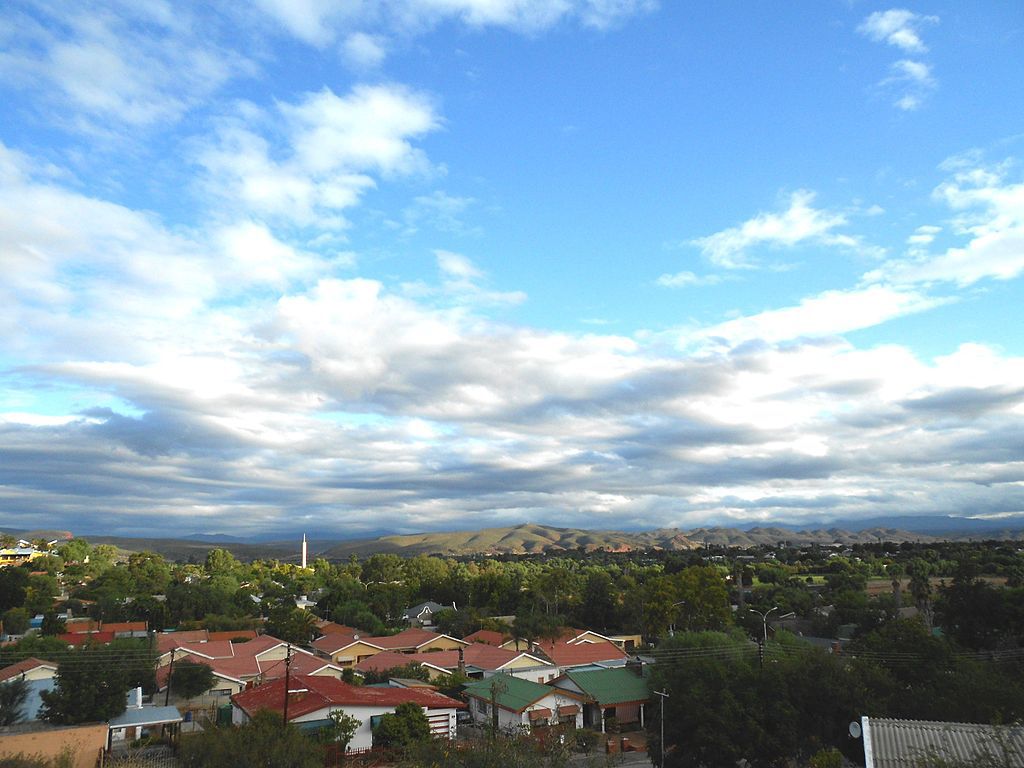 The legend has it that these caves were discovered by a local farmer named Jacobus van Zyl, named after the first cave chamber. However, it would be naive to assume that van Zyl was the first person to enter them. There is evidence that people knew about the caves early in the Stone Age.
However, thanks to van Zyl, the cave became more widespread and became a popular tourist attraction. Since the end of the 18th century, the caves have been protected by law (for example, any damage to the caves has been punished with fines) and a full-time guide has been employed at the time. Caves are the oldest tourist attraction in South Africa. 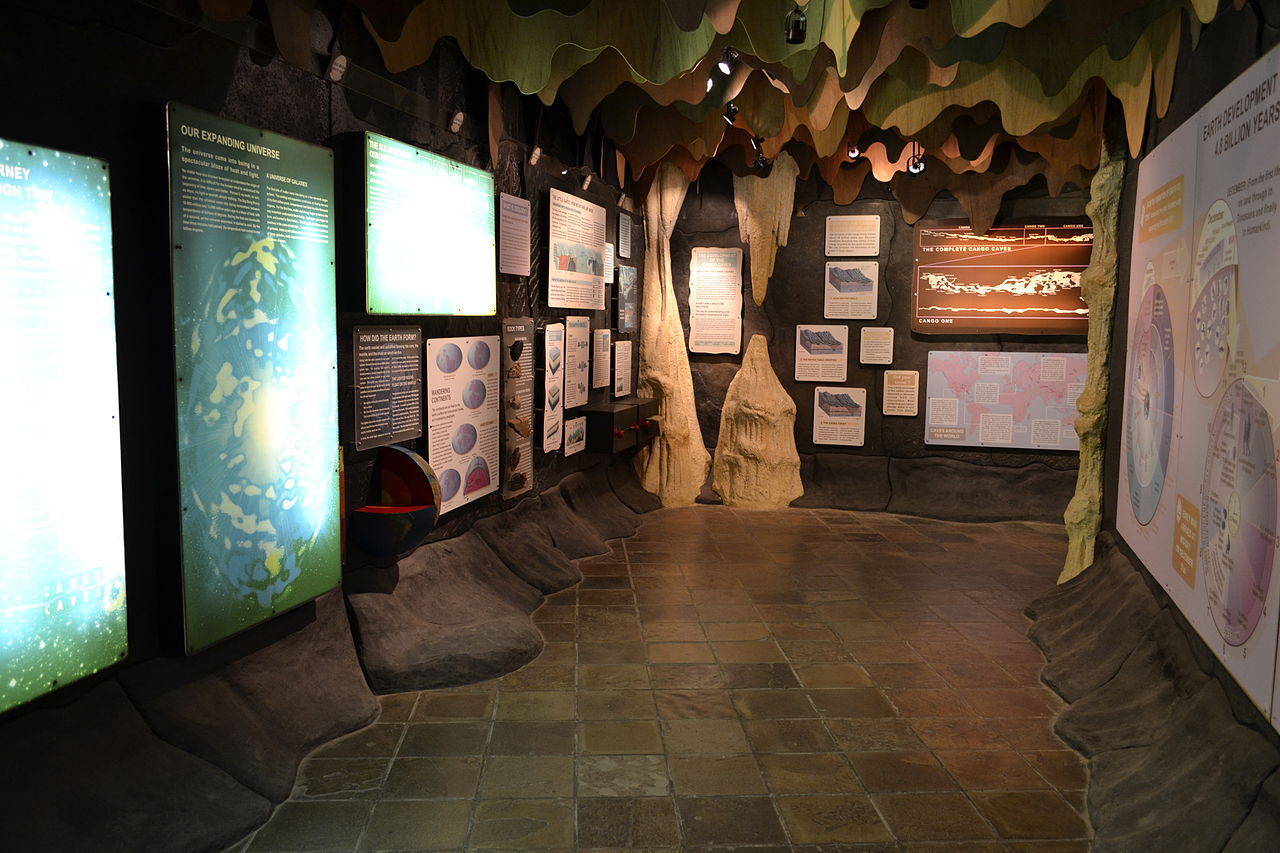 The van Zyl's chamber is indeed enormous. Its length is 70 meters and a height of 17 meters. It is perfectly illuminated and can accommodate 1000 people. Acoustics are unbelievable and music concerts are held from time to time.

In addition to a standard tour, you can also pay for the Adventure Tour, which takes you deeper into the gutter of the cave system. If you decide to visit this magnificent natural monument, we recommend that you make a timely booking of tickets due to its high popularity. 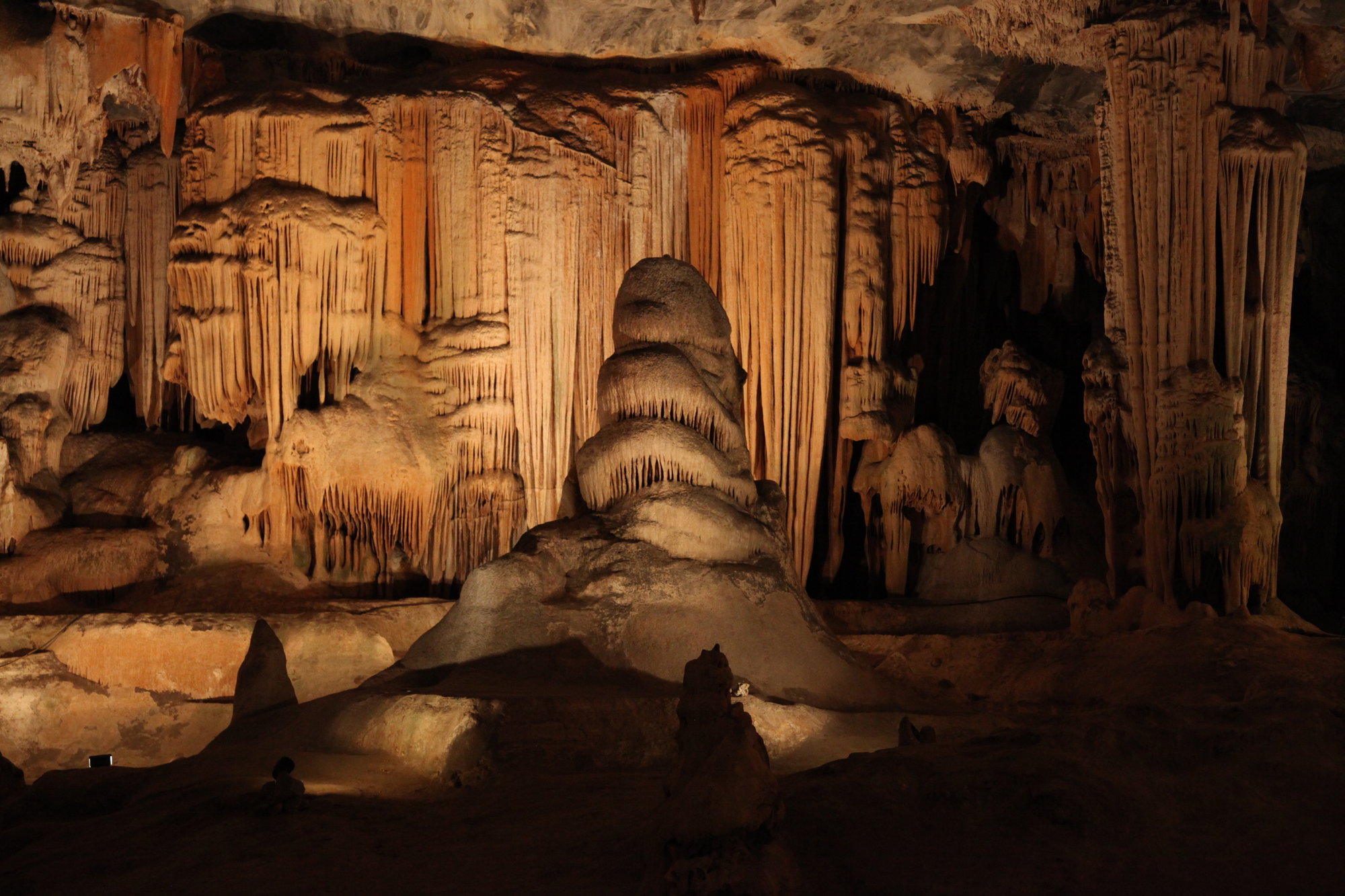 We leave the cave and head for one of the world's most important ostrich breeds. Those who go out on the Garden Route will usually take a 70-kilometer deck to the already mentioned Swartberg Mountains where ostrich farms are located, such as the Safari Ostrich Show Farm, the Cango Ostrich Show Farm and the Highgate Ostrich Show Farm. Visitors can learn about ostrich farming here. 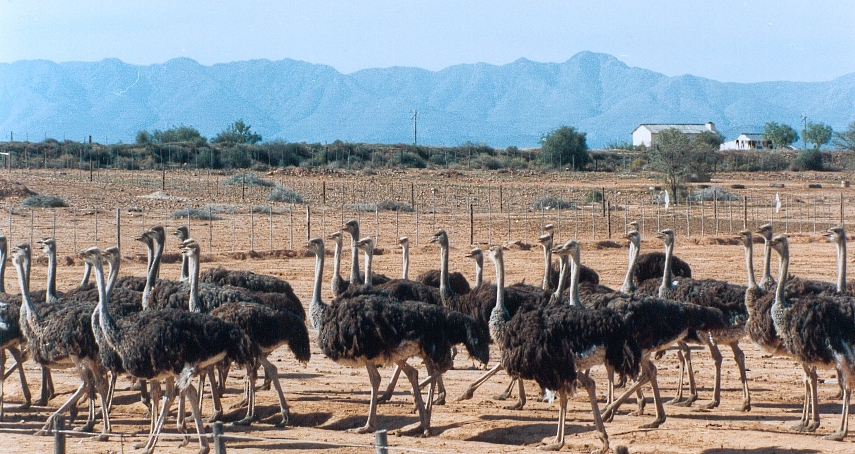 Among other things, you will even be able to stand up to the ostrich eggs to convince you of his ability. There is also a ride on one of these incredibly fast feathered creatures. In short, it's about experiences that you will remember for a long time!