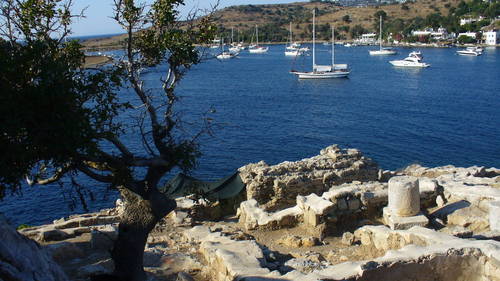 Persian satrapa, an administrator of the area called Karie Mauzoleus, decided to build beautiful tomb. He lived from 377 to 353 BC and he did not finish the building. His wife Artemisia who was also his sister did it. The tomb was finished in 350 BC and it composed of large base. On it was a three level building narrowing to the top. Every level was decorated with statues made by Greek sculptors. They put animals and people in 300 forms there. The statues depicted fights of Greeks with Amazonians, and larger than life statues of people in grieve. The roof of the tomb was a pyramid of decreasing size. On the top there was a platform with a four-horse chariot. In the chariot there were two figures King Mauzoleus and his wife Artemisia. The tomb was 43 meters high, inside there were golden coffins with royal couple ashes. When the father of history Herodotos , the local in Halikarnassos picked world wonders he included this monumental tomb. And thus the name for such a tomb bears King Mausoleus’ name. Therefore, there is a word Mausoleum. 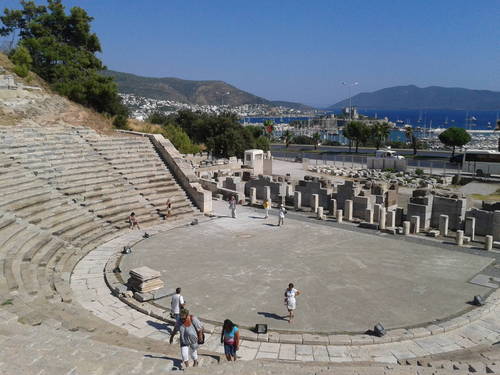 In Middle-Ages Mausoleum was damaged with an earthquake and laterknights of Rhodes used the stones of the mausoleum to built their castle. What a pity… The castle remained in crusader’s hands until 1523. Then it was conquered by Sultan Suleiman the Magnificent. He added there a minaret and Turkish spas. The Ottomans were very hygienic unlike stinking European courtiers, that tried to get rid of bad smells with parfumes. 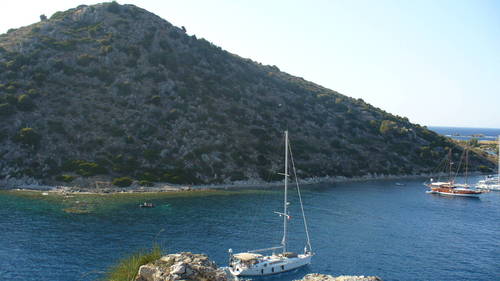 And then I get on dolmush, local public transportation, and ride to beautiful amphitheater that was discovered by accident while there was road construction. 10 thousand spectators could watch a play at any moment. So probably there lived 100 thousand people. As common fact says, theaters’ capacity used to be about 10 % of the number of residents of the city. Archeologists found out that people lived there already in 3 000 BC. However historian Herodotos notes that the oldest ihabitants were the dorians in 11th century BC. They came there from the Peloponnese. During Greek-Persian disputes they often changed allies. This tactics benefited them. The Persians rewarded their loyalty. In 4th century there was established a Greek-Karian regime that was autonomous to some extent. From this dynasty came ruler Mauzoleus II 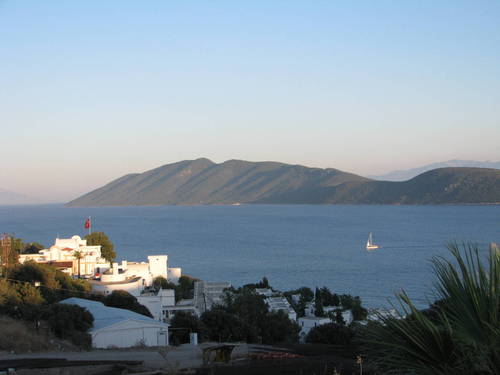