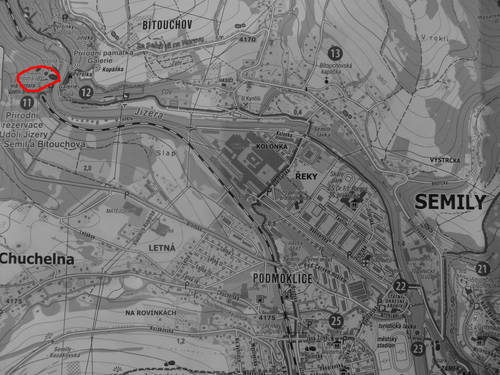 Ferrata near Semily is very difficult to find in case you arrive as a tourist who knows that the ferrata is near Semily on the rock above the river Jizera. It is really good to know the streets that would get you to ferrata. 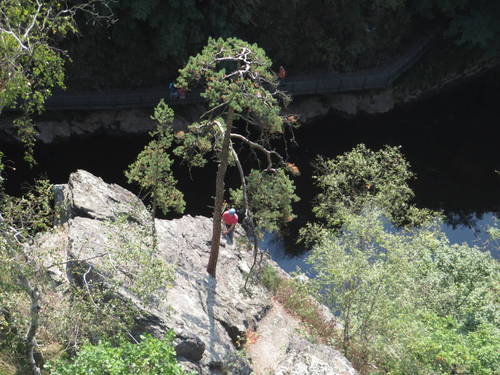 Should you travel by car with a navigation system put in CZ, Semily, U tunelu street and you got it. The streets goes along the Jizera to low-ceiling garages. You can park your car between the garages. When you go along the pathway for about 5 minutes (on the river’s current). You will reach the beginning of the ferrata located slightly above the water surface (you cant miss the beginning of the ferrata as the forest path ends near the ferrata). In case you don’t have a navigation and you set off at the square in Semily you have to ride on direction to Zelezny Brod. On the right side you will pass by many football fields. Behind the fields you turn to the right to Balvnarska Street. Go on along housing estates and a factory until you reach the river. There begins the aforementioned U tunelu street. 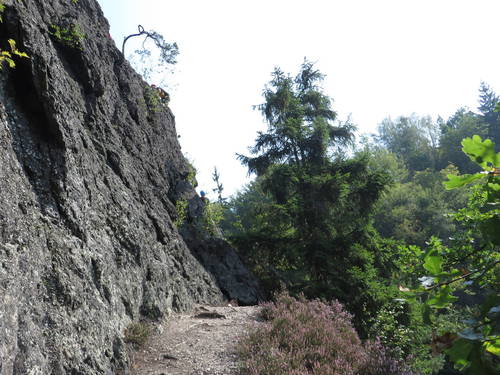 The Water Gate ferrata is reffered to as “training”. Also, I have heard that it is good for beginners (I don’t think it is the easiest for people who don’t do sports and try it for the first time). Its difficulty is "C". Its originality lays in the fact that even the descent is along a steel rope. It seems peculiar when one looks at the steel ropewhich disappears behind the rock. The road down is very easy. One needs just bit of strength only at two places. Indeed, it is possible to descend afoot. It is more pleasant to lengthily than on not much reinforced terrain. As I said, it is really a unique place so I recommend to descend it as well. 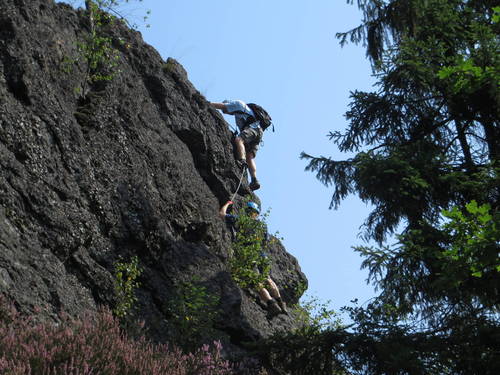 Usually you go along secured road without artificial steps. The total length is about 50 minutes. A record book is on the top where climbers put their name. The beginning is by the water, then there is a slight overhang (the most difficult part), than three alternating “hobs” follow, and other C sections of higher difficulty. 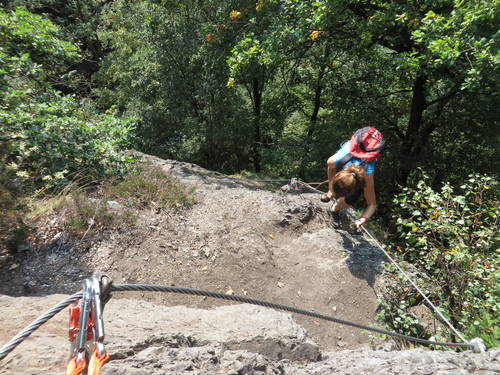 The museum hiddes many historical collections and individual items. It is jewels and precious gem...