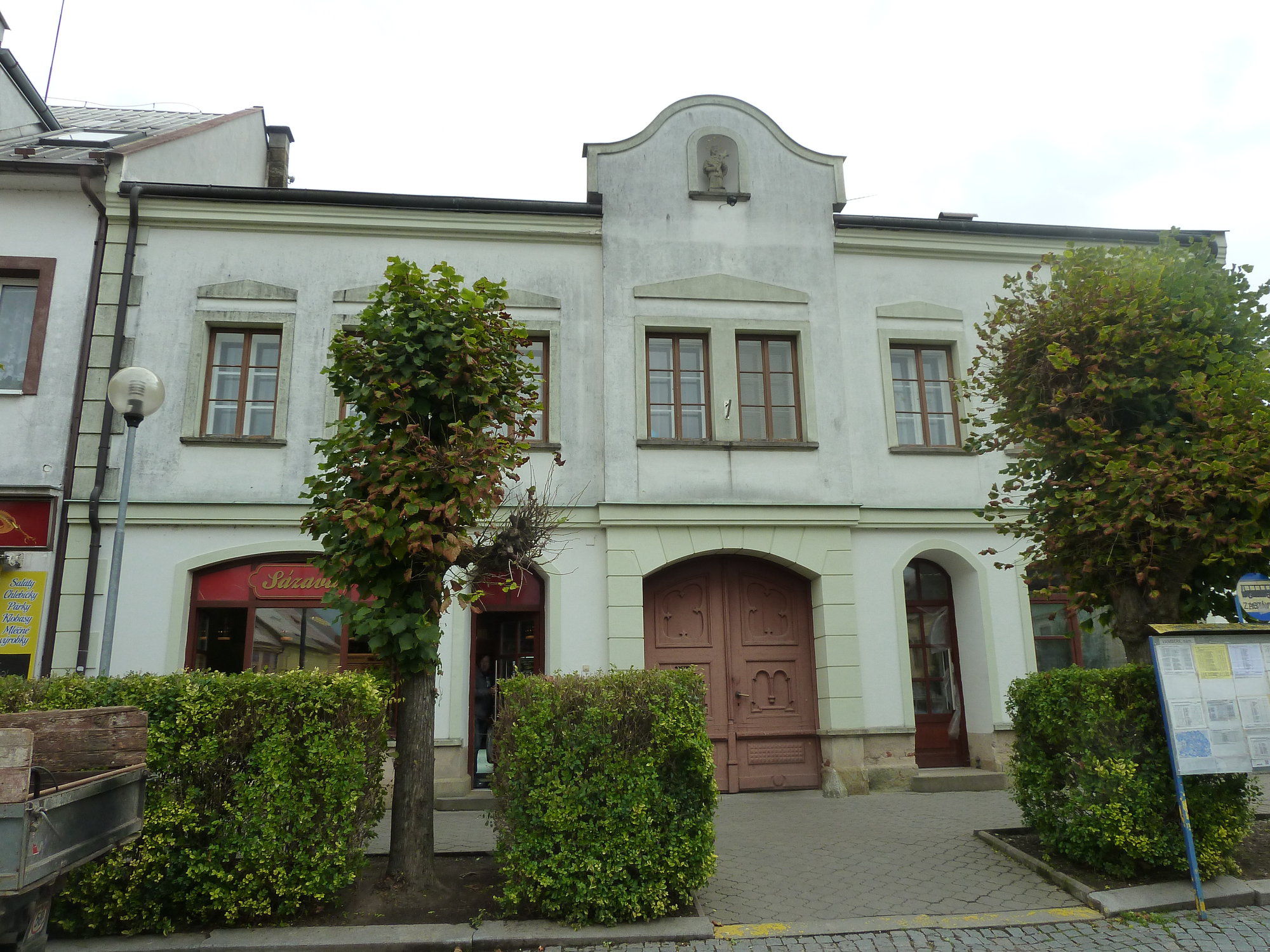 In the middle of Hus Square, which is the center of the city, there is a functional stone fountain and a monument to the master Jan Hus - a martyr and a great preacher - how carved into stone is in 1904. 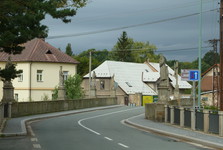 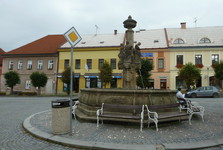 The dominant of the lower part of the square is the Church of Sts. Prokop from the beginning of the 18th century. In the local crypt, mummies of Vamberk burghers and priests were found in the 1980s and were transported to the Broumov monastery due to unsuitable climatic conditions. The greater part was saved and 15 of them can be seen in Broumov. 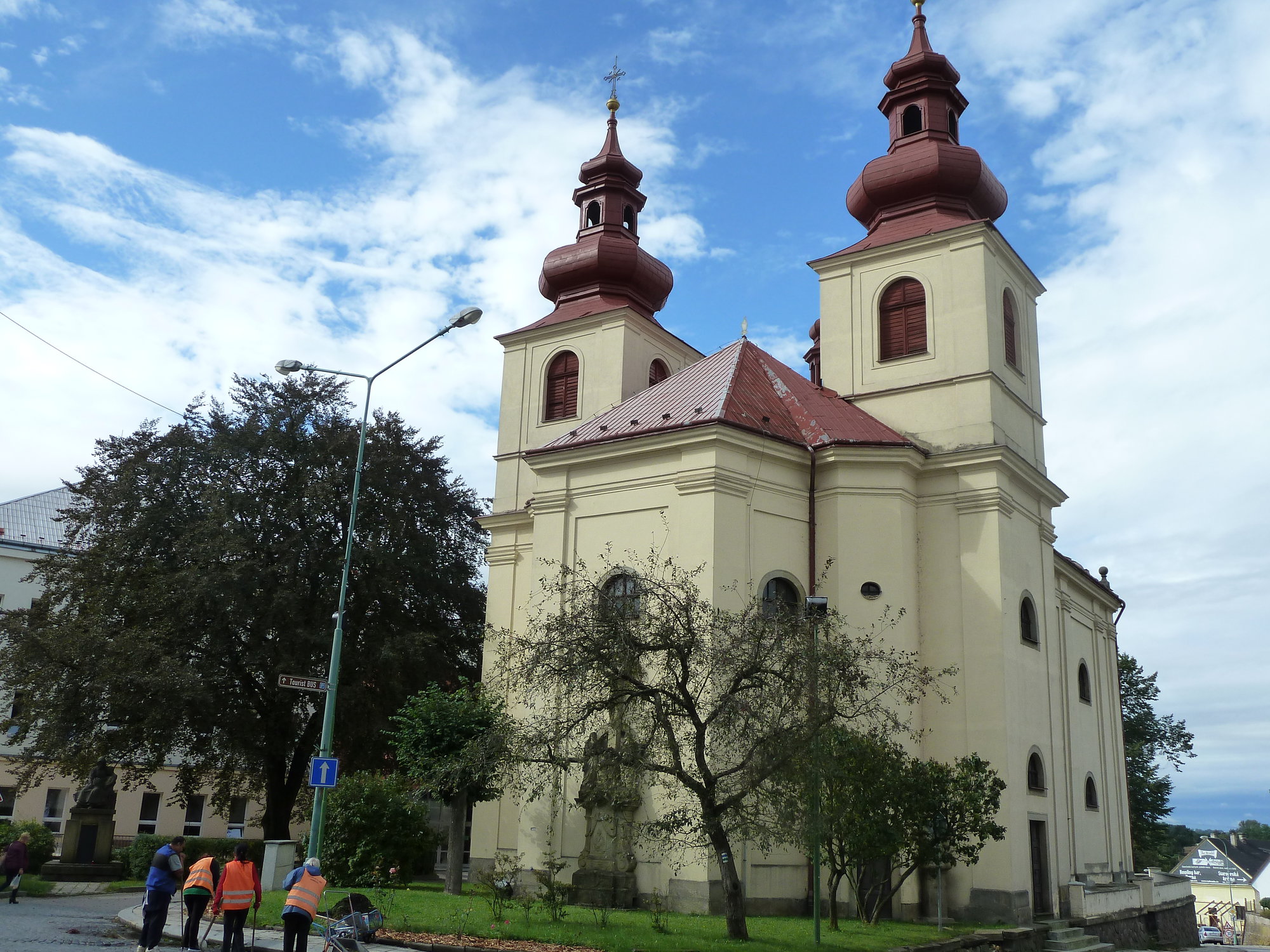 The hotel in the upper corner of the square bears the typical name of Lace and at the opposite corner is the Vamberk Lace Museum. The museum building is a national cultural monument and was reopened in 2013 after a complete reconstruction. Together with expanding and modernizing the expositions, it has created the Center of Studies and the presentation of lace craft and the lace art in Bohemia. New showcases, audiovisual equipment, interactive workshop, barrier-free access… all meet the demands of tourists heading to Vamberk to see lace. 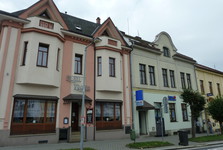 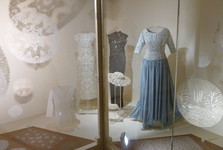 The second lace museum with a gallery and a shop is located above the square in Zamberska street. Local lace makers have not given up their struggle and are trying to make a living with their art. 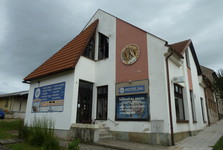 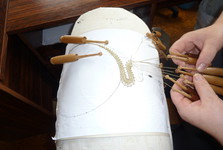 The exhibition at the Lace Museum in Vamberk follows the centuries-old tradition of lace-making and will guide you through the development of lace from the 18th century to the present. On the ground floor you can try a unique bobbin lace machine with a total of 36 sticks to create a lace lace pattern with a handle. 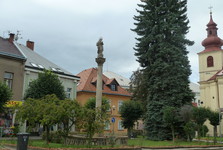 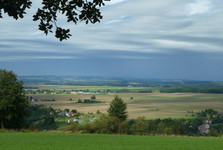 Lace is a phenomenon of cultural development in Europe since the Renaissance. When we go to a much older past, the origin of the technique of lace is not known, but the traces go to the territory of the then Byzantine Empire. Since the 16th century lace has appeared in clothing and interior decoration. Sewn and bobbin lace is mentioned in Italy in the second half of the 15th century. Venice is known for the production of sewn lace  and the oldest type is "Greek lace" reticella. 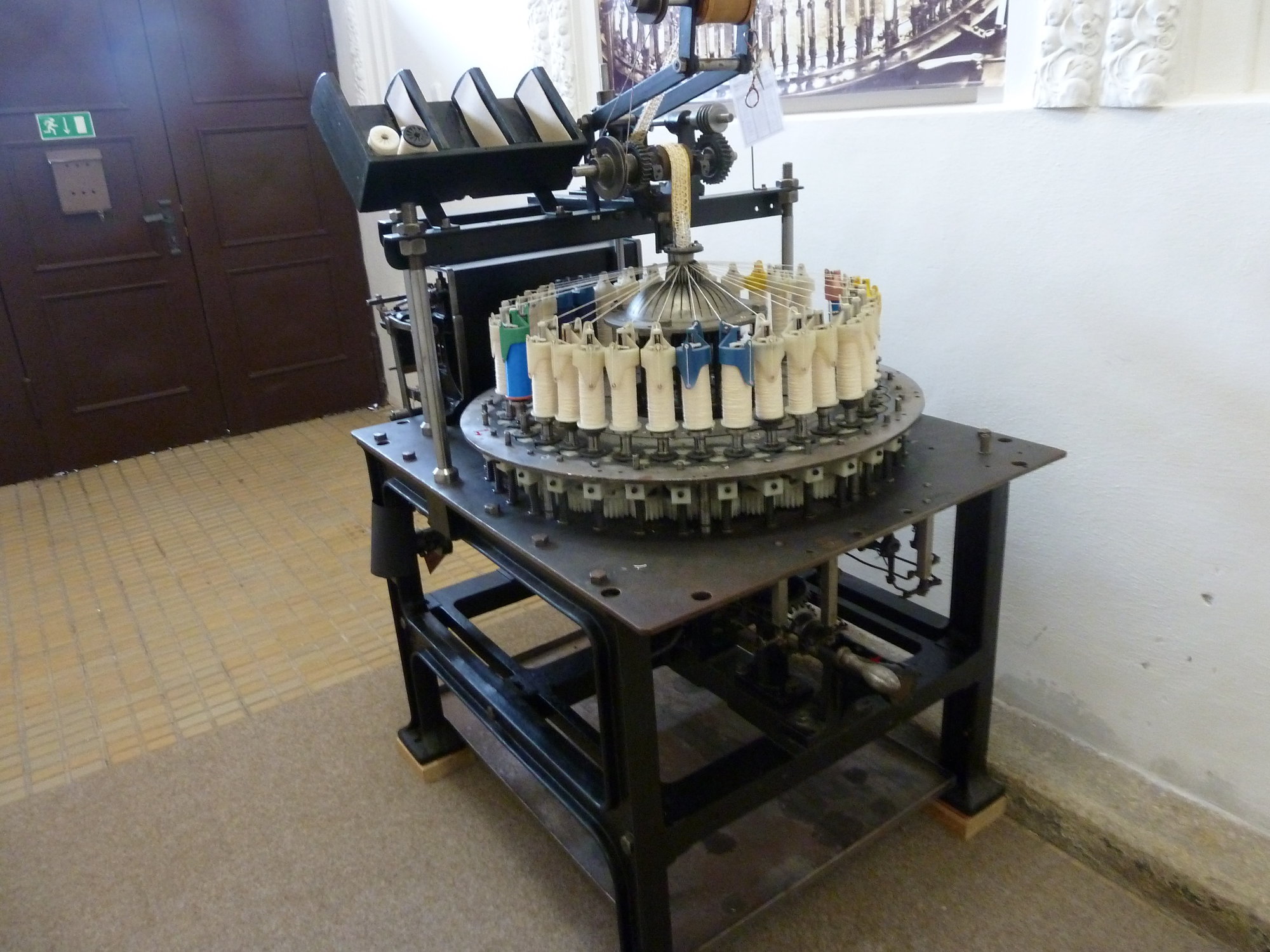 The beginnings of lace-making education in the Czech lands date back to the mid-18th century, when lace production fed thousands of people and became a sought-after commodity abroad. The first lace school was established by Maria Theresa in Prague in 1767. The first Czech lace-making school in Vamberk was opened in September 1889. 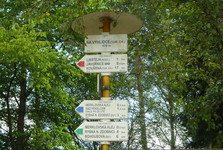 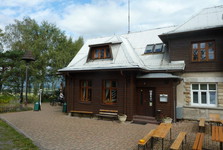 The Orlicke Mountainsand its surroundings can be seen from the Na Vyhlídce tourist lodge. Not only is there a friendly environment and good cuisine, but also a starting point for hiking trails. The crossroads are less than 3 km from the center of Vamberk. And because the lookout is on a hill, expect a slight climb. 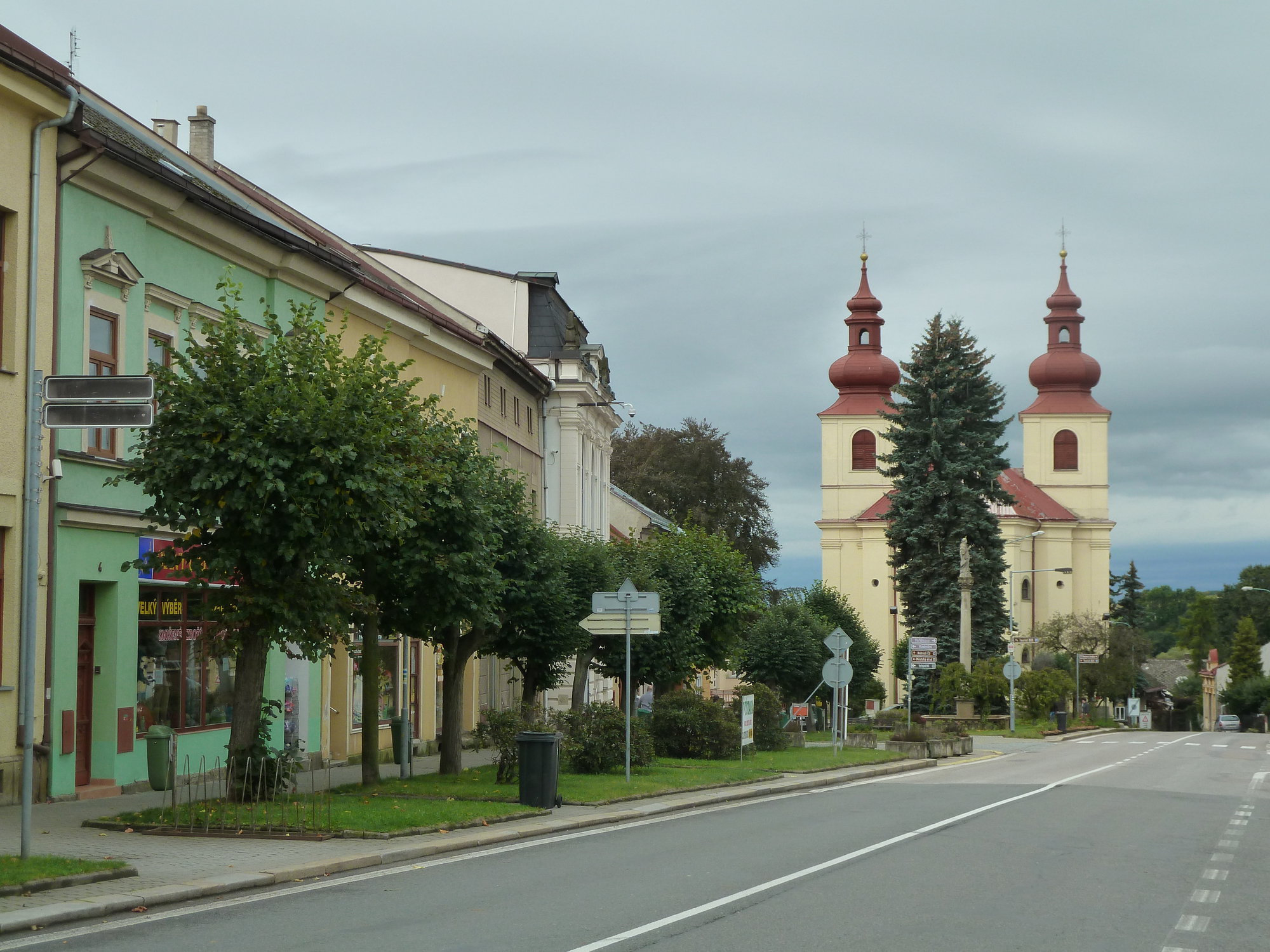