As the name of the city implies, Hradec has been a royal city since the 13th century. It was part of the dowry of Czech queens. During the reign of Charles IV, it was the second largest city in Bohemia right after Prague. Emperor Joseph II rebuilt the entire city to a military fortress in the second half of the 18th century, which lasted as such until the year 1893. 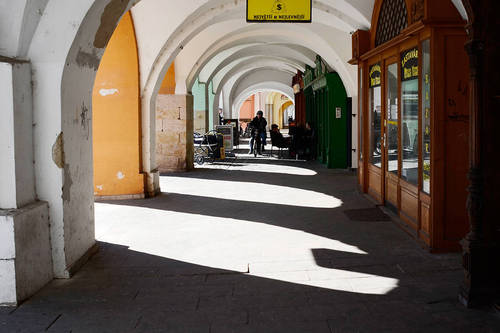 The fortress was a true blessing for the development of the city in the first half of the 20th century. When the fortification was torn down, a gem of urbanism raised instead. The best Czech architects took part on it. Fortunately, Hradec lived through socialism, when many architects did significant damage on Czech architecture. Today city planners plan to expand the city but in a functional way. Not just to outdo the plan on 110%. 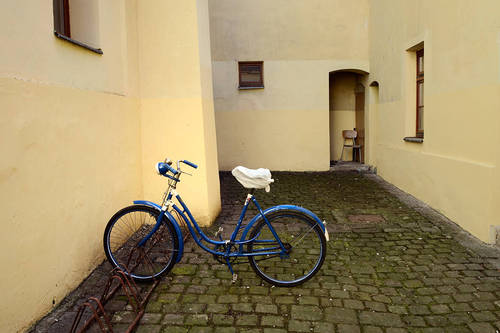 I walk about for a while in romantic, Baroque streets in the city center enjoying the atmosphere.

I like it a lot here. The only thing I miss is more cool and smiling people – one would expect it in a university city. Except for people, the greatness of the city lies in its coffee bars. There is one of my favorite in Hradec. You can find modern, stylish place right on the square. They have great coffee and wine and homemade cakes. You can visit Jordi’s, a chocolate manufacture located nearby, and also couple of other pleasant coffee bars and restaurants. For instance, a coffee bar in the Museum of East Bohemia is worth visiting.

Apart from interesting architecture, you can find world famous piano manufacturer Petrof in Hradec as well as the Museum of Modern Art, a botanical garden of medical plants, or family chocolate manufacture. The greatest tourist attraction is the cathedral of Holy Spirit , White Tower and the Baroque-style town hall. All three sights are on the Velke square. All of this makes the main sights in the city. 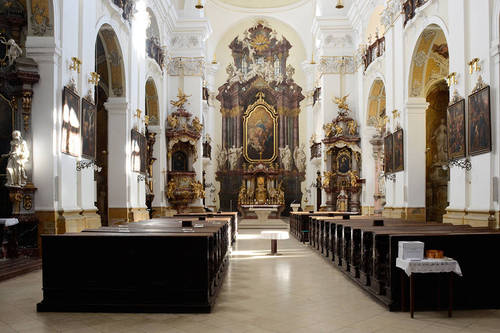 I wander about the city center for a while. I look at the interior of one beautiful church, walk through one park, and then I go to the train station. It is quite far. I do not envy people who have to travel to Hradec Kralove on regular basis. Mr. Kotas, however, built them an interesting and modern bus station. Buses depart to Prague and trains as well. It is bit complicated for me to get to Brno as I have to transfer to different train in Pardubice. Still, it is only 2 and half hours of ride. Trains departed every half-an-hour. So, no long waiting...