If you want to enjoy one of the most beautiful views of the city of Brighton (you will also see works of art on the roofs of buildings), South Downs National Park or English Channel, be sure to head to the 162 m high observation tower. This spectacular technical work is designed by professionals who have also been involved in the construction of the iconic London Eye. 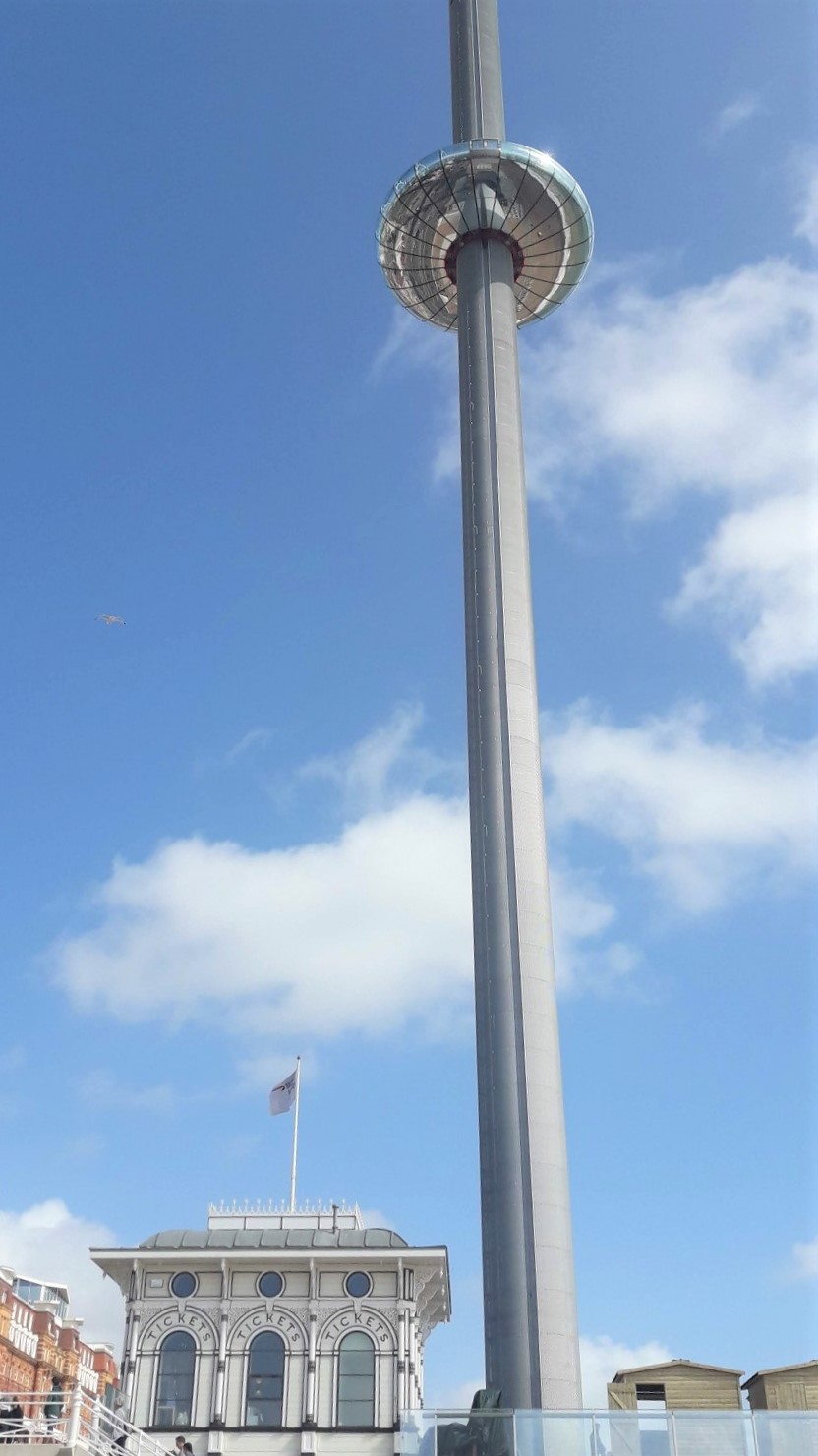 The lookout tower opened its imaginary gates to the public in August 2016, with the aim of the project not only increasing tourism in the coastal area of the city, but also saving money to restore the historic West Pier. The whole construction cost 46 million pounds, for which not only the tower but also the remarkable complex was built. It consists of two entrances, inspired by former Italian West Pier stalls, where cash registers and pleasant tea rooms are located. In the underground you will find a café and a souvenir shop, as well as a beach building where you can read everything about the history of the tower and its surroundings. 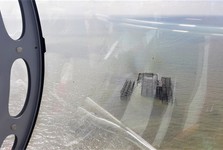 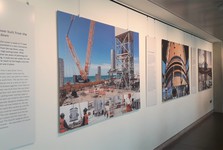 The tower itself has the shape of a rounded pyramid, which is surrounded by a mobile viewing platform with a capacity of 200 people. In the original plans, the construction also included a wind turbine in its upper part or rainwater collection equipment, but due to technical demands the implementation was abandoned. 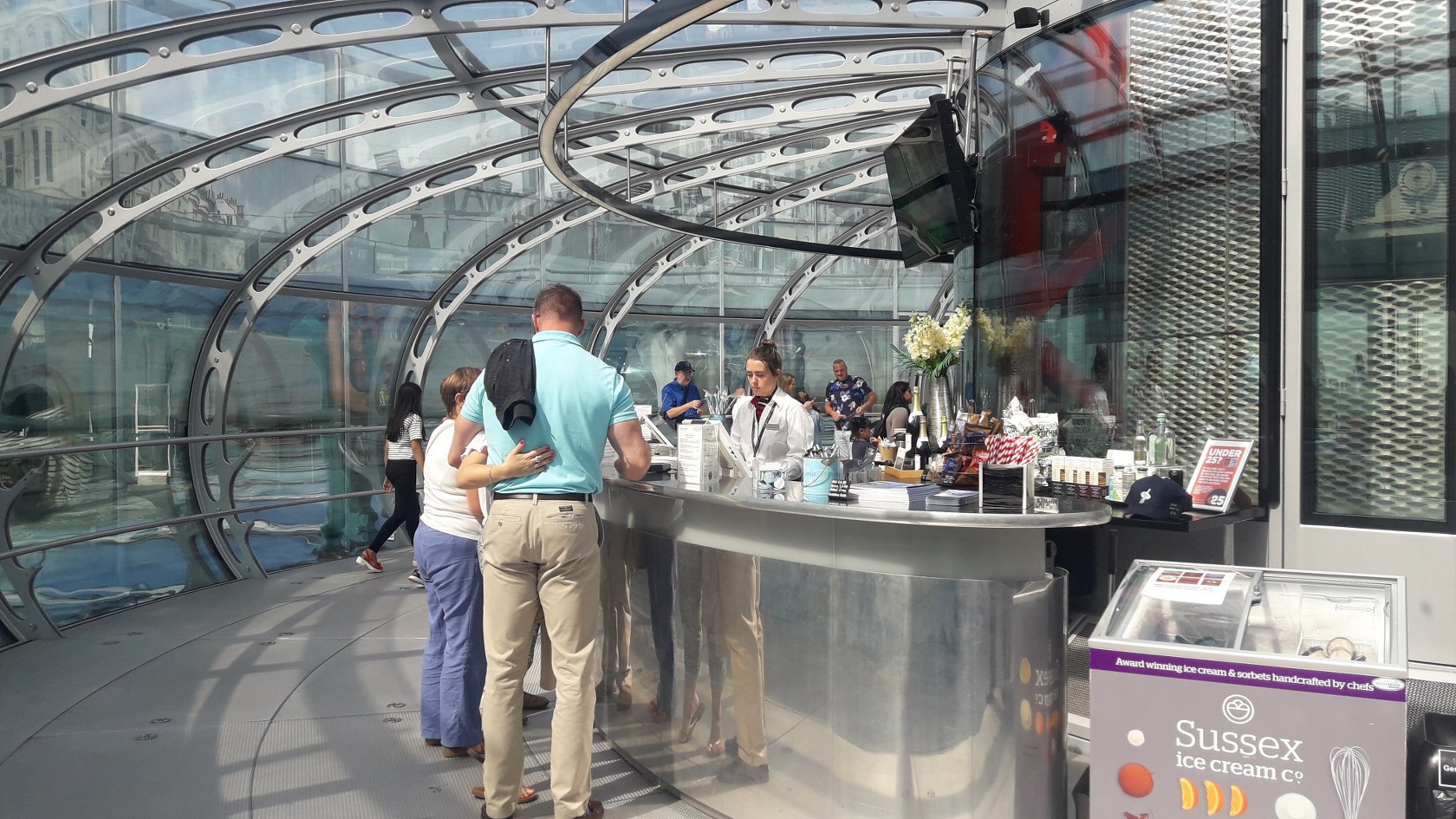 Construction of the lookout tower began in 2008 in the Netherlands, where steel components were produced, which, at a height to diameter ratio of 40: 1, made the world's slimmest tower. In 2012, landscaping began directly on the Brighton coast and after two years the construction of the tower itself began. 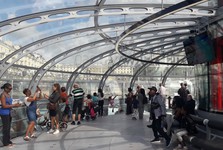 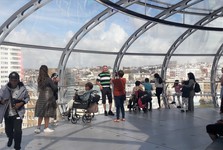 In a 18-meter-diameter glazed plateau, you gradually start from the street level to 138 meters. The glass is always clean and heated, so it will give you the experience of the view all year round. The transport area is air-conditioned and wheelchair accessible. There are benches, screens and a bar. The whole sightseeing 'ride' takes up to 25 minutes. We recommend that you install a multimedia application on your mobile phone that will provide you not only with a guide, but also with an interactive map with descriptions of each observation point. It is available in 10 languages. 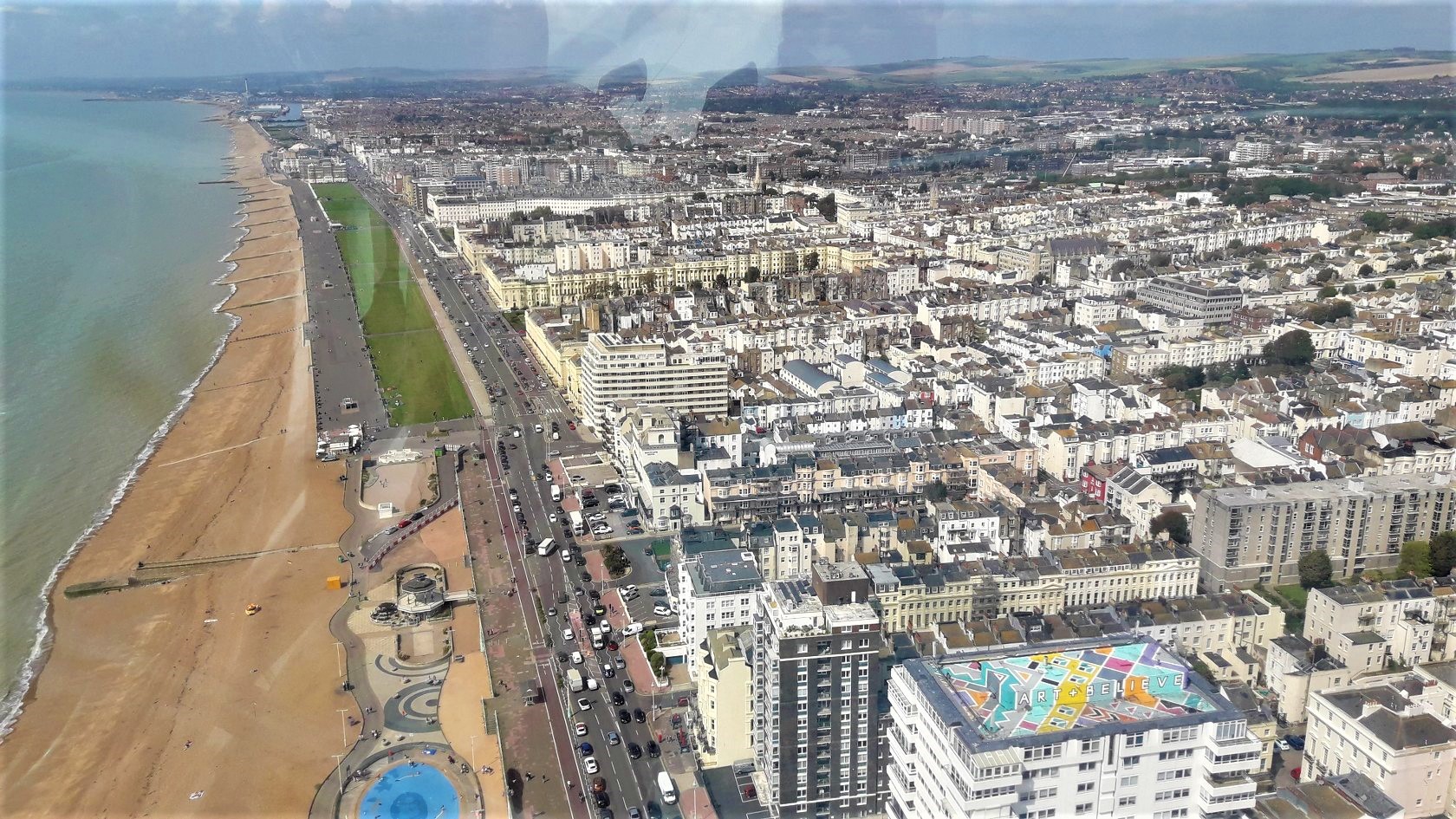 Even before its opening, the tower did not avoid local protests, had funding problems, and was even excluded from the Guinness Book of Records because the US Top Otex was found to be taller. Even so, it is a popular tourist destination and a modern symbol of the city. 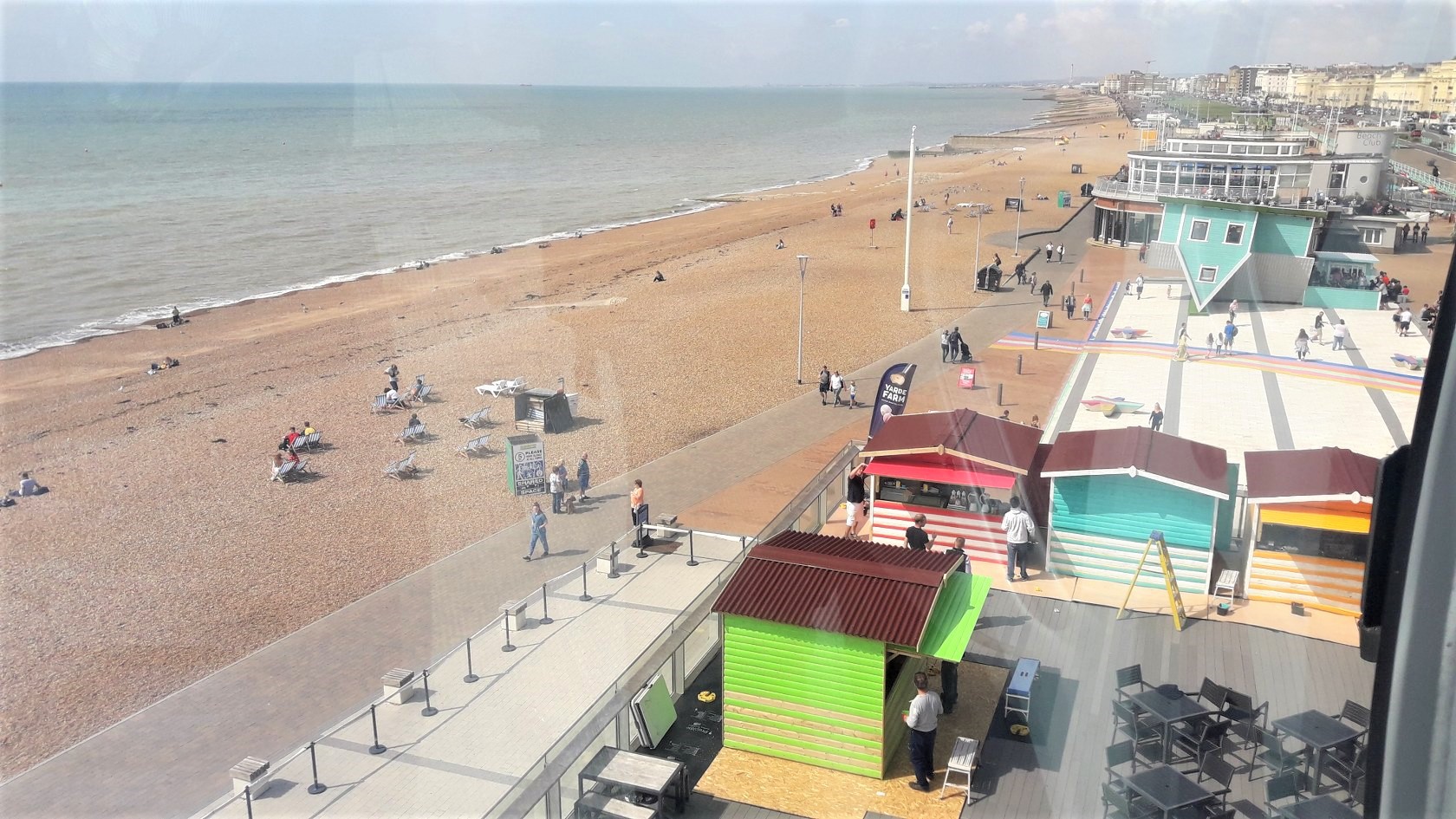 British Airways i360 regularly hosts various events - yoga, night observation or celebrations and accompanying festival programs. Therefore, inquire about its operation in advance. Near the tower area you can visit a house built upside down, where you walk on the ceiling and everything is somehow the opposite. 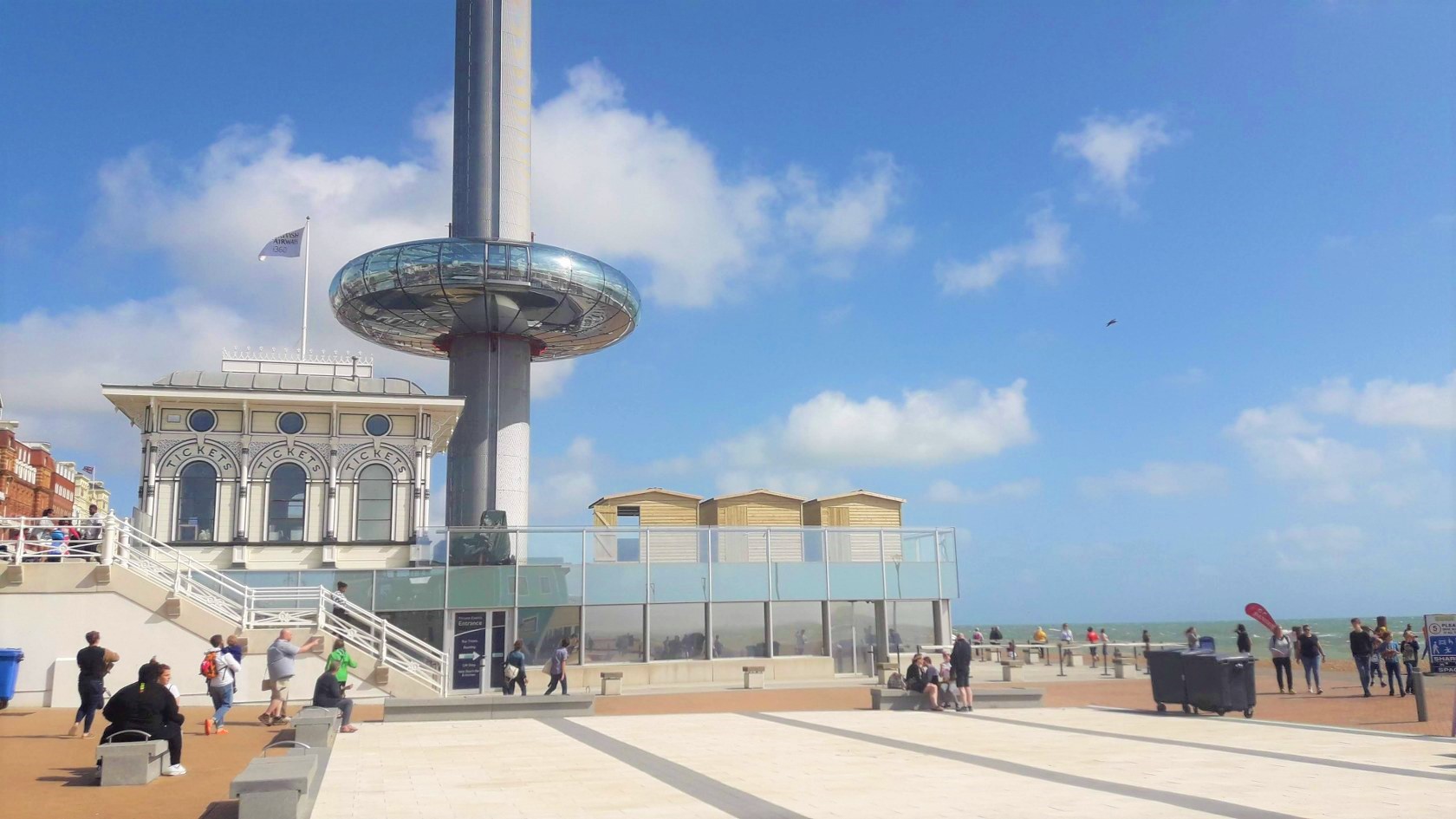 There is also a King's Road playground with a beach, shallow pools, climbing walls, slides and climbing frames. Furthermore, many beautiful galleries and of course breathtaking piers. But only in a week.

Published: 13.6.2022
The ancient city of York is the main city of northern England. There are amazingly well-preserved walls, altogether 5 kilometers long. This makes them the longest walls in Great Britain. You can even take a walk on them and it would be a walk long to remember. The wall was built in the 14th century and follows the places Roman buildings sites. Four original gates are also preserved.