The first written mention of the village comes from the year 1266. During the times Pavlice often changed its name until 1948, when the current name of the village was permanently adopted. It is interesting that in the 16th century the then settlement belonged to the Trnava Poor Clares, later to the aristocratic Norman family Folliot de Crenville, until finally it was part of the Esterházy estate. Thanks to its location, the current village offers a quiet family atmosphere, clean air and a number of tourist opportunities. 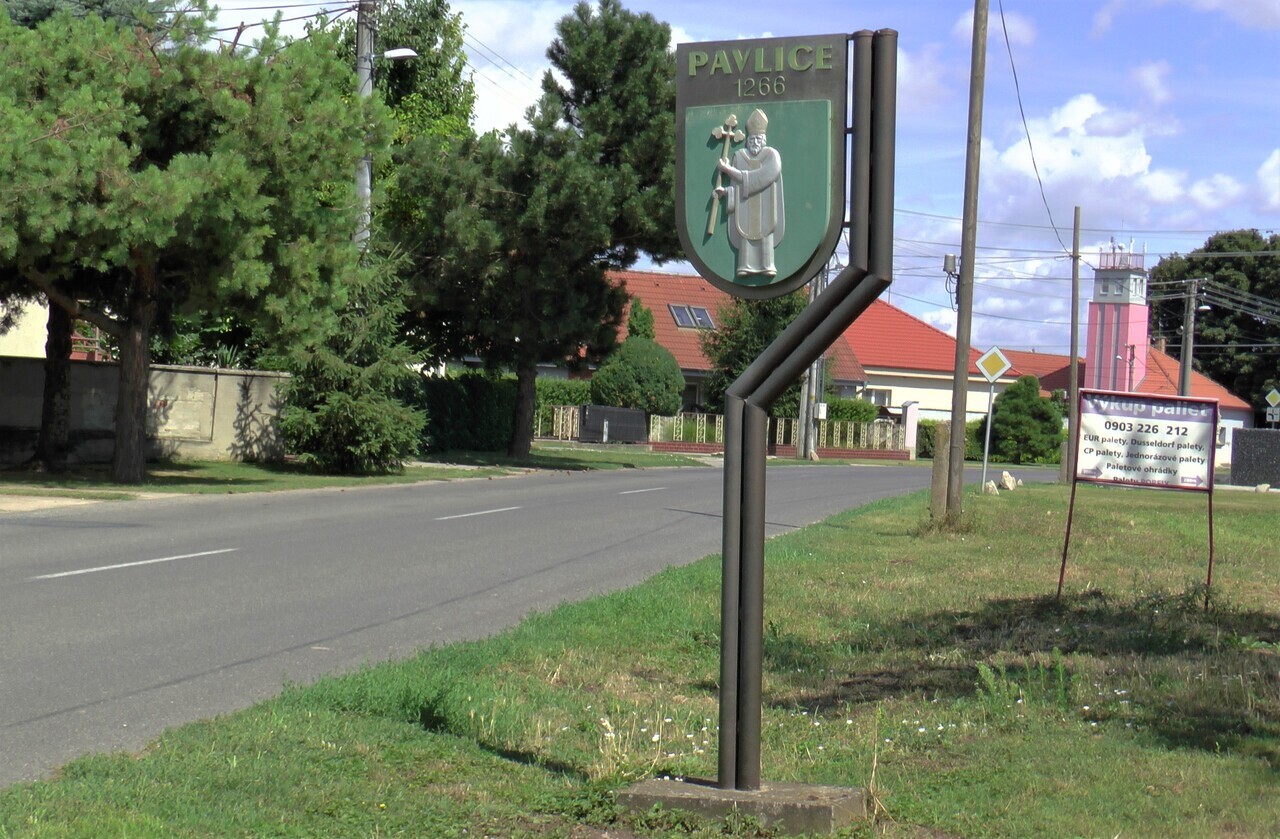 As for the sights, there are countless of them. You will find many stone sculptures here, which are concentrated on the Main Street, with the exception of one. All were repaired in 1966. 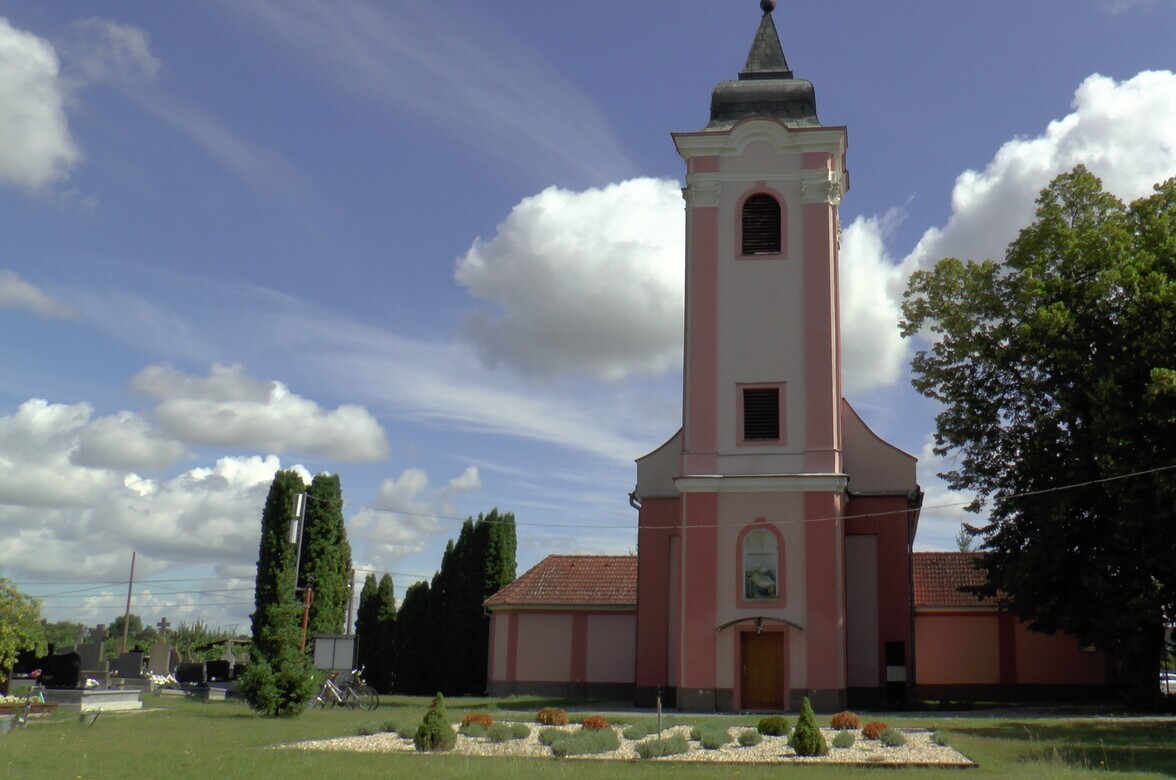 The dominant feature of the village is certainly the Renaissance Baroque church of St. Nicholas from 1643. It is situated on the site of an originally older building, which is documented by an incomplete Latin inscription, which was secondarily located above the entrance to the church. Klára Szent Királyi, the head of the Poor Clares' monastery in Trnava, had the sacral building renovated into a Renaissance form. In the second half of the 18th century, the church was rebuilt and the last major repairs were made in 1999. 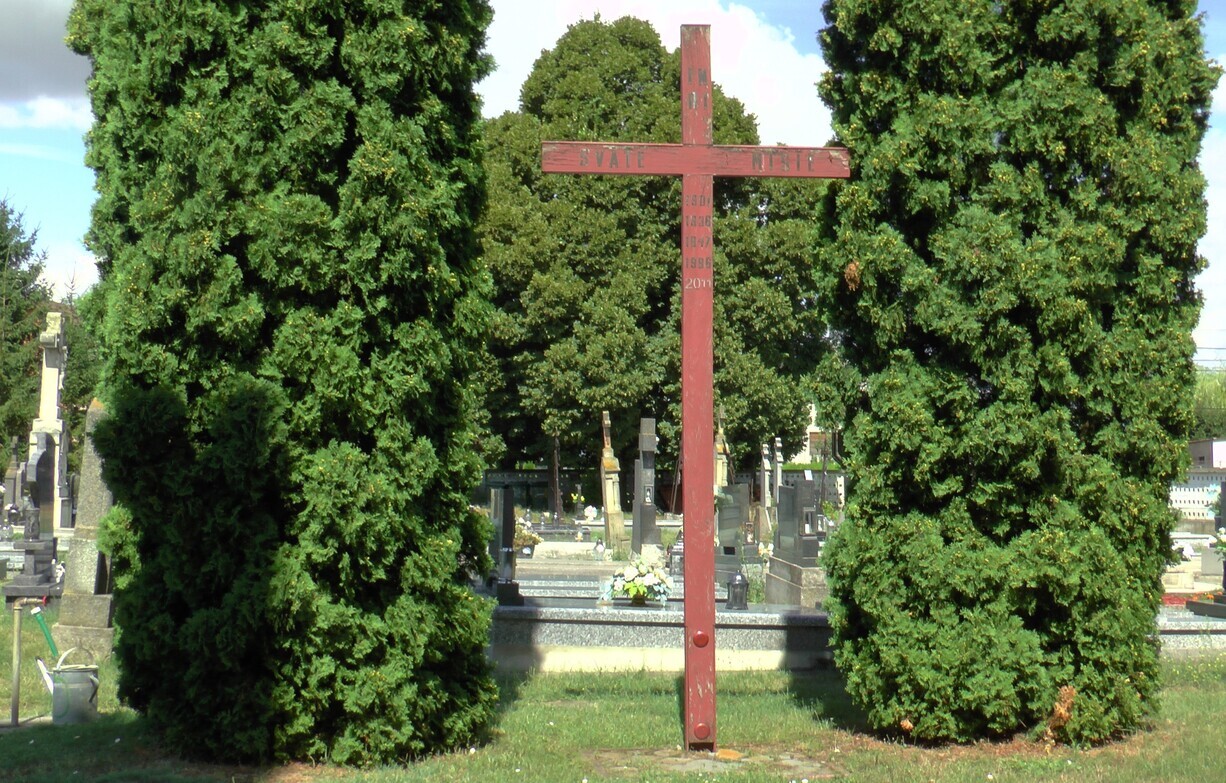 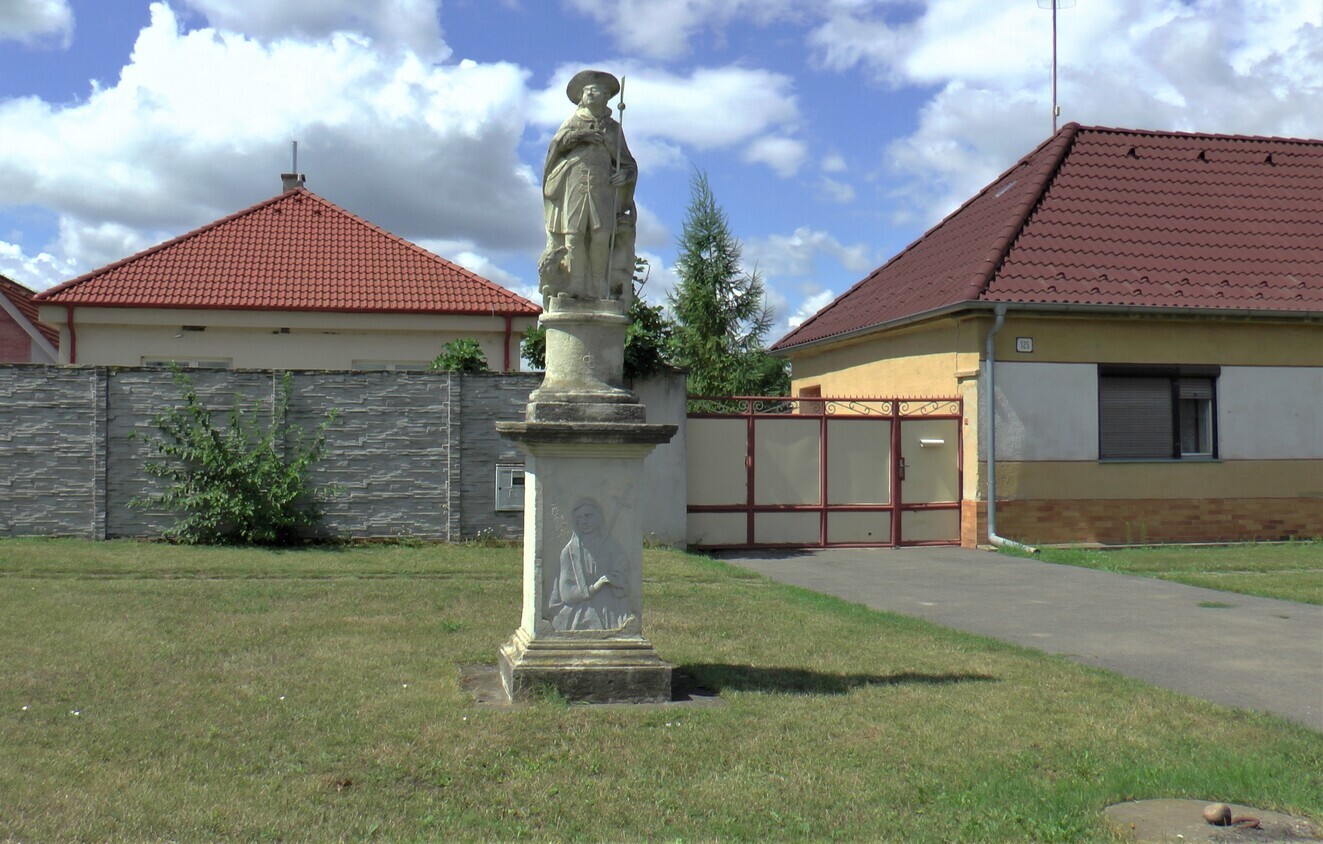 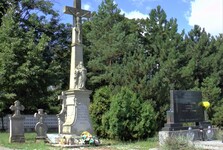 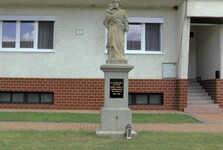 The Baroque-Classicist statue of St. Vendelín from 1799, located in front of the fire station building, is definitely worth attention. Unusual is also its pedestal decorated with a relief of the face of the probably Painful Virgin Mary with a sword pointing at the heart. This is perhaps the most valuable sculpture in the village. 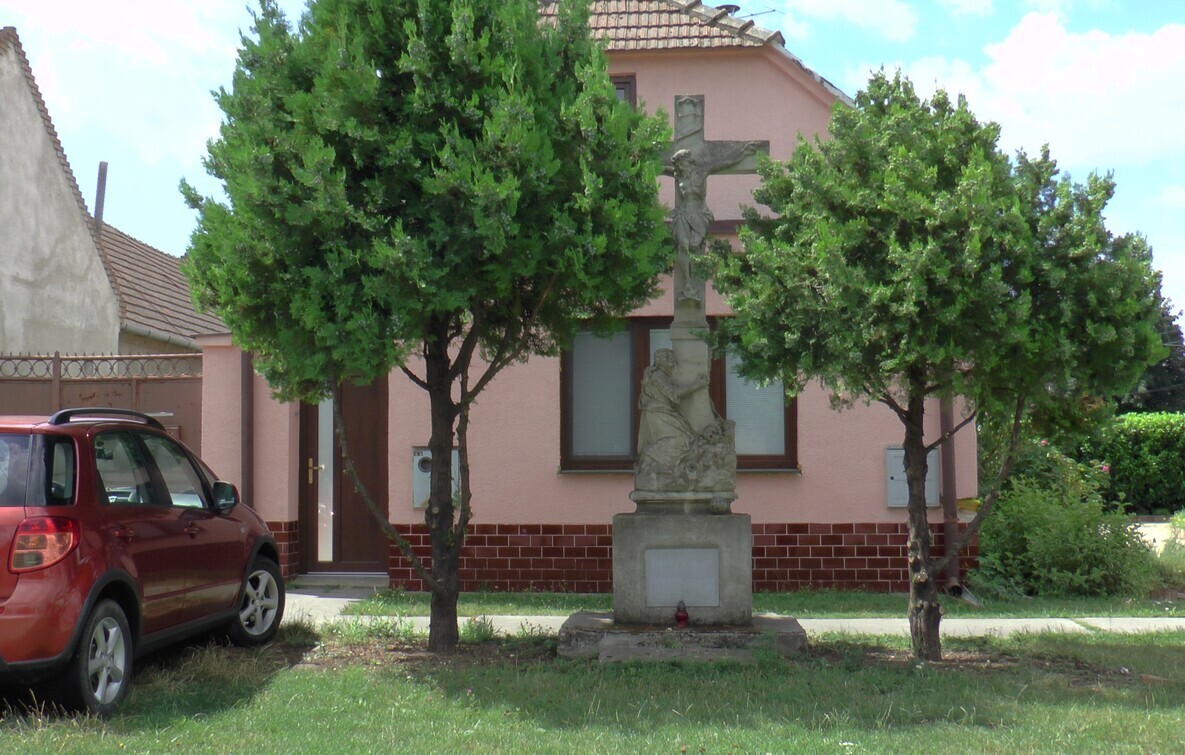 Near the grocery store and the main street there is a cross with the crucified Christ, which consists of a skull and a weeping figure of the Virgin Mary. The inscription on the pedestal is almost illegible, but after much effort you will learn that it was built in 1757 and reconstructed in 1968. 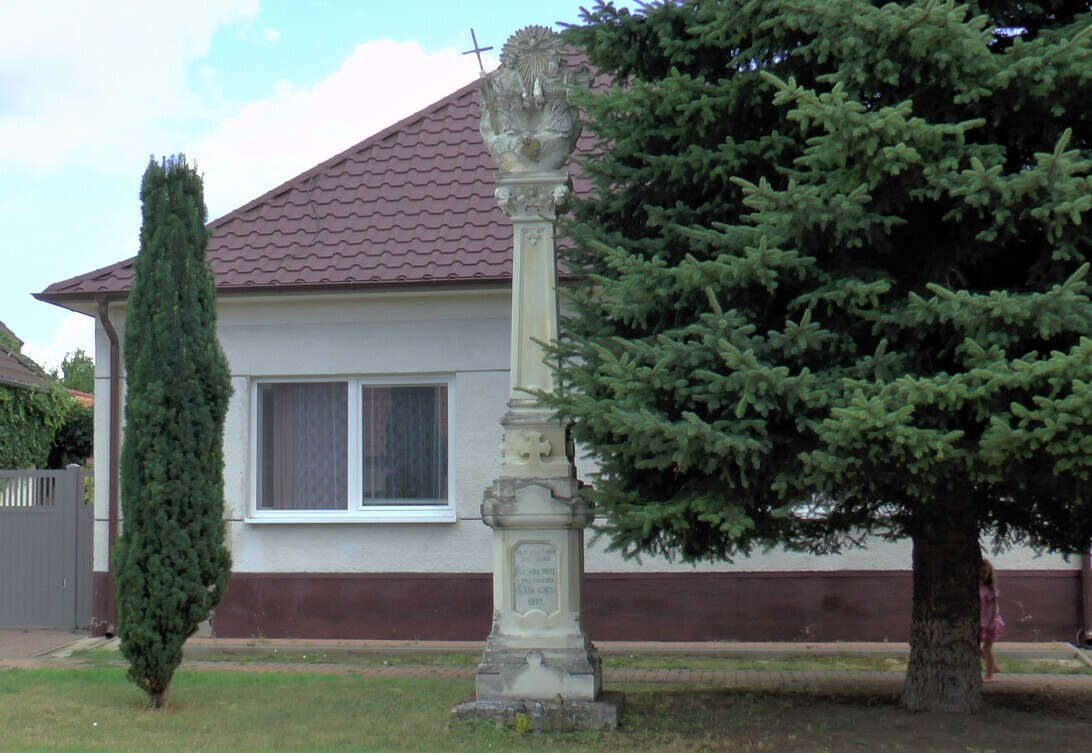 After entering the Main Street, you will certainly be attracted by the statue of St. Joseph holding a lily in his left hand and Jesus in his right from 1932. Nearby is a column with acanthus decoration of the Holy Trinity. A few steps away is a statue of St. Florian, the patron saint of firefighters. 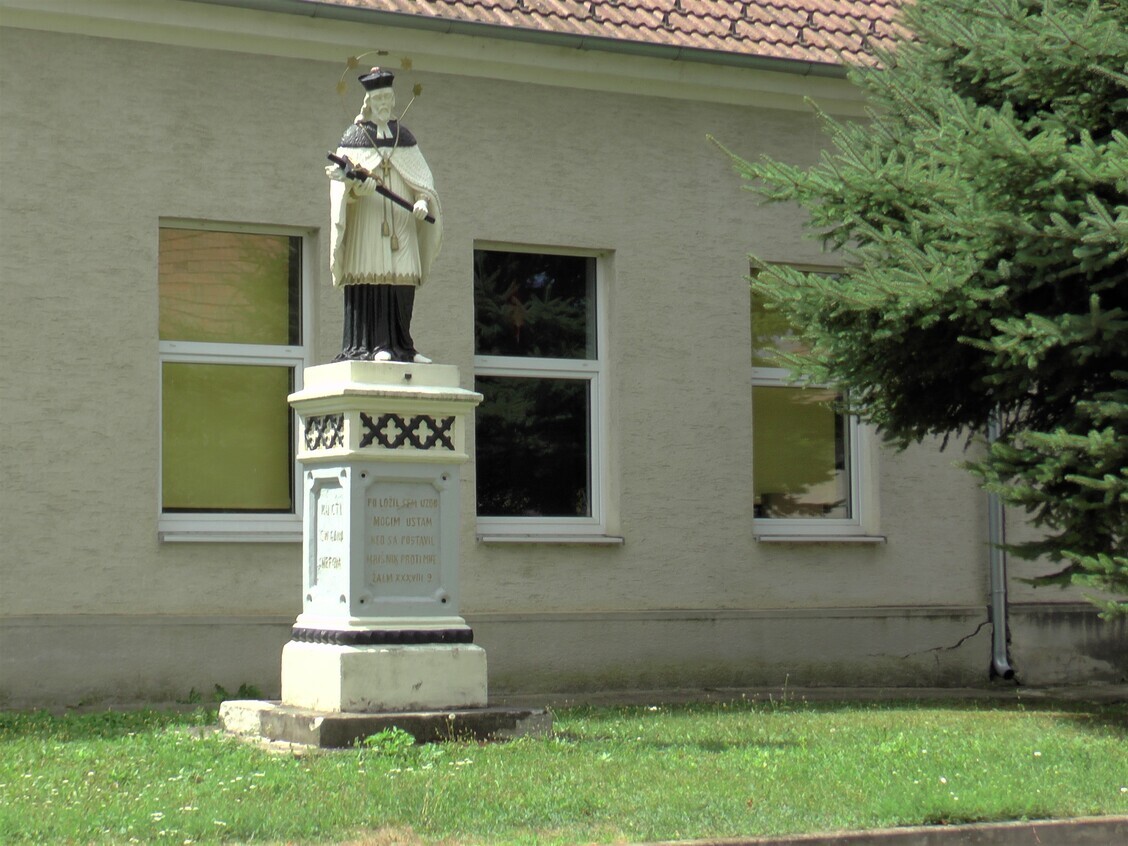 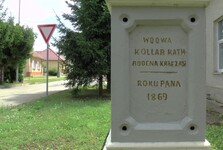 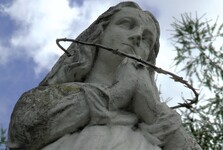 There is also a statue of St. John of Nepomuk holding a cross in Pavlice. Its pedestal is enriched with inscriptions on three sides. During the walk you will also come across a statue of the Virgin Mary. 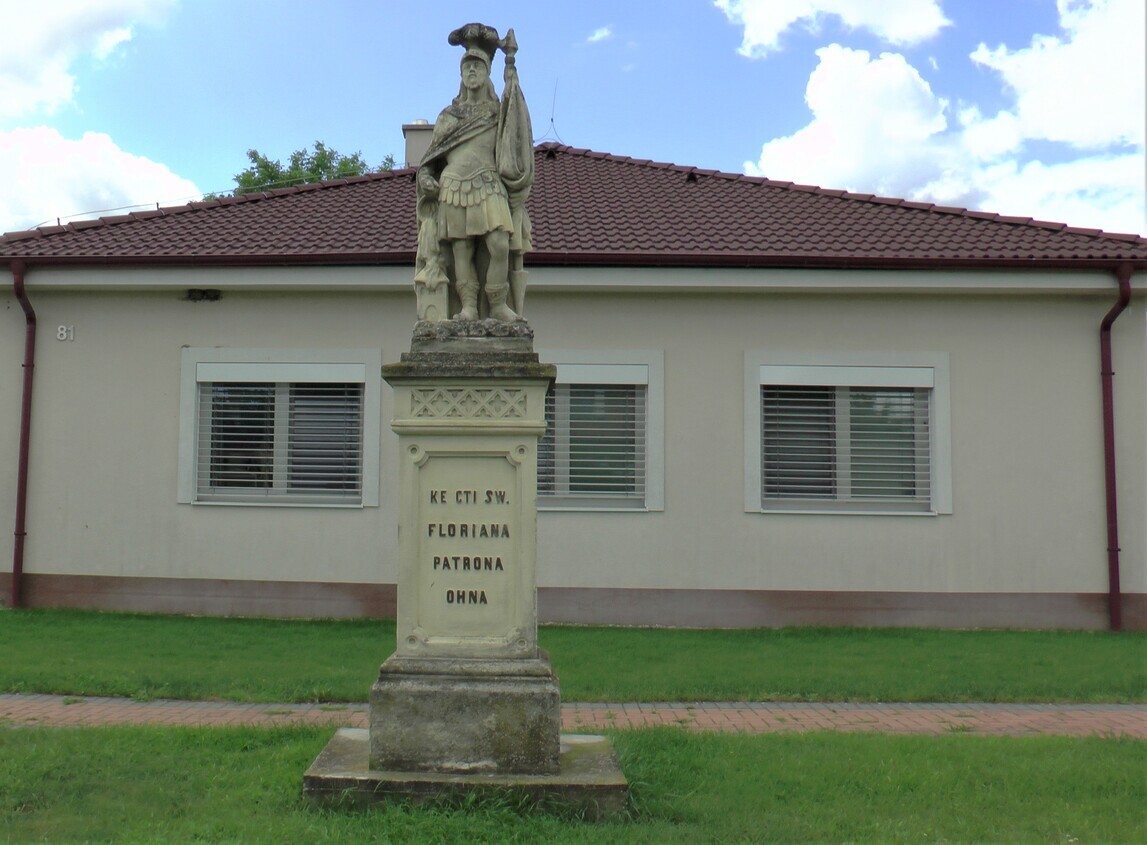 The village of Pavlice provided us with a very pleasant and undemanding walk. We are convinced that even a village set in a flat landscape has its own charm, which we recommend you experience.