en.infoglobe.cz » Greece, Thessaloniki – A Paradise for Those Who Love Architecture

You can get to Thessaloniki from Prague by air with a transfer, mostly in Athens. Which is ideal for an afternoon walk around Athens and then moving to Thessaloniki. Backpackers and adventure lovers can take buses from Prague to Sofia and then from Sofia to Thessaloniki. The journey will take you about a day and a half, but believe me, adventures and experiences will be taken care of. The center of Thessaloniki itself is quite clear, the inscriptions are mostly in English, so there is no problem with that. 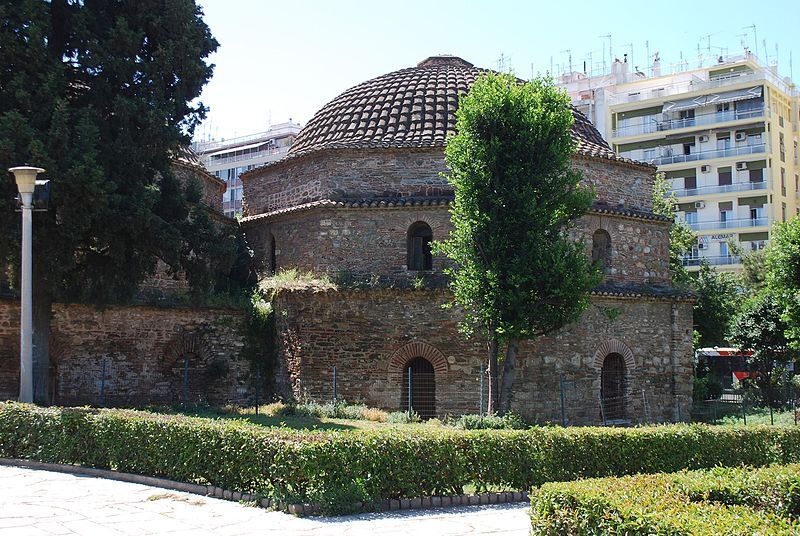 Ancient monuments are here at almost every step! And literally. The center of ancient Thessaloniki was today's Dikastirion Square with the Panagia Chalkeon Church and the Turkish Bath (Bey Hamam). Galerián chose Thessaloniki as the place of his reign, which is why many buildings are named after him - Galerián's triumphal arch at the main avenue Egnatias, the rotunda and the palace complex. 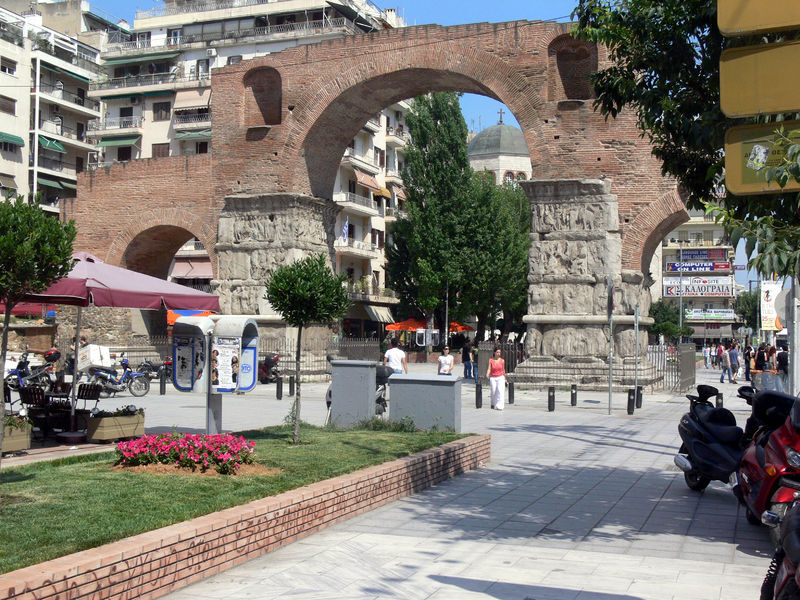 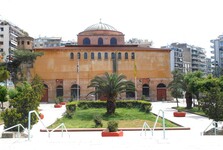 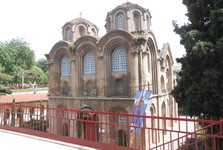 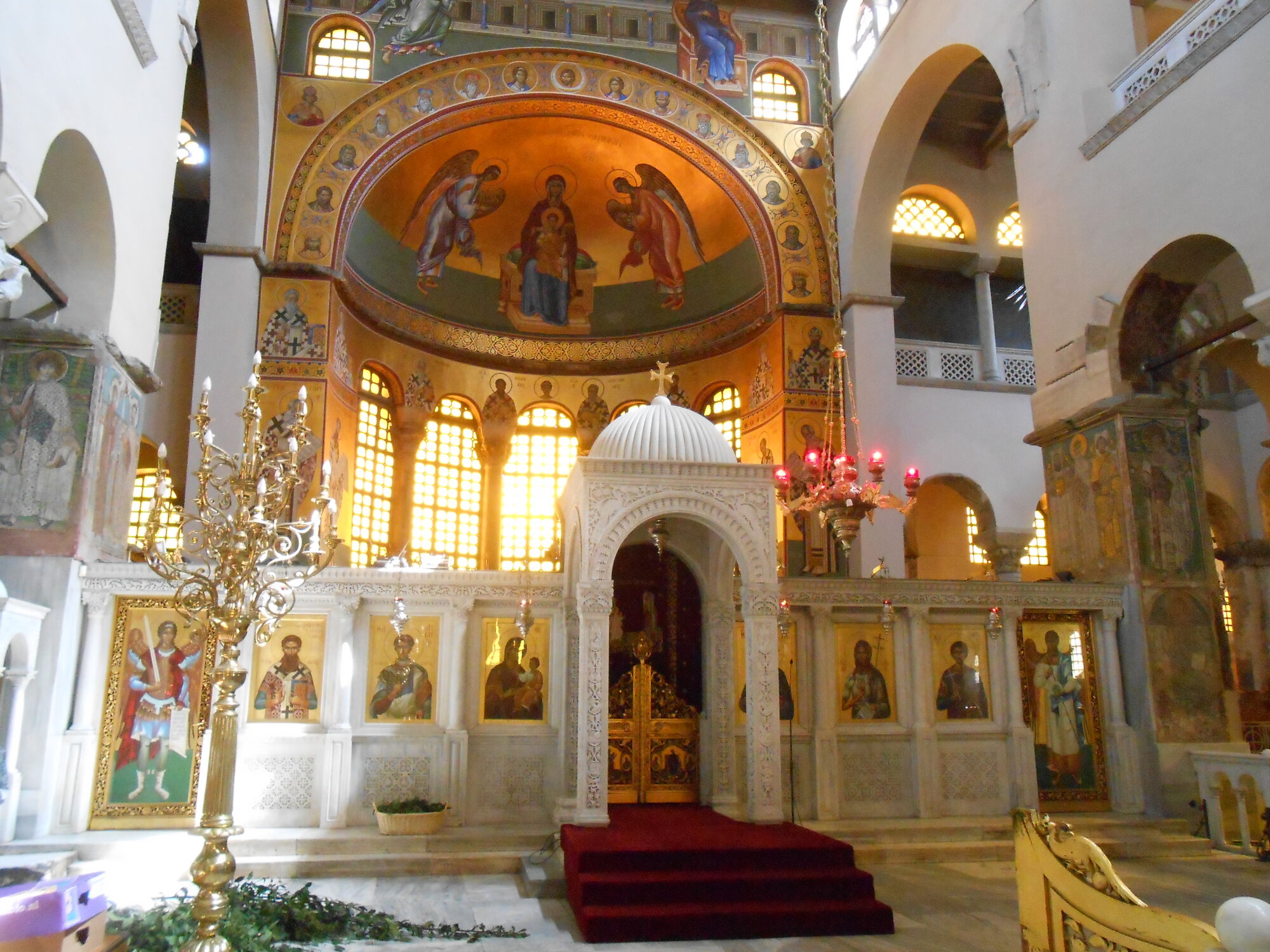 In the summer months, I also recommend a boat trip around Thessaloniki overlooking the White Tower. Most boats work as restaurants or cafes, so you order and the cruise is free. Believe that it is beautiful at sunset!

If you are only in Thessaloniki for a few days and want to walk through the city's biggest sights, join the so-called Free Walking Tour. A local guide will take you through the center in English for a voluntary entrance fee. 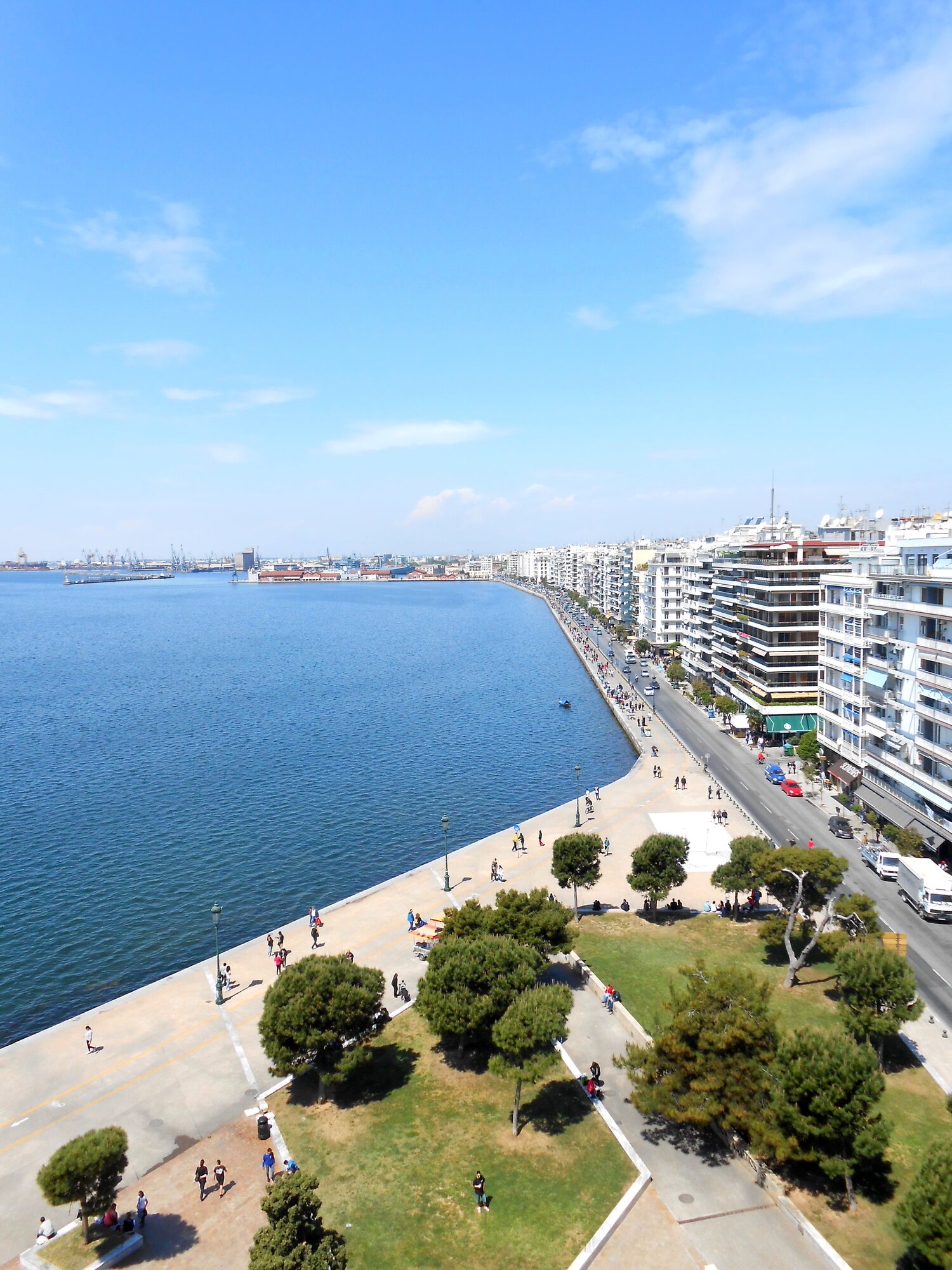 I honestly think that if you are a lover of history, architecture or galleries and museums, you can spend a week in Thessaloniki and there will still be something to discover and explore. And if by chance the city stops entertaining you, get on a bus to the sea and go for a bath!