Situated 5 kilometers or 15 minutes from Kota Kinabalu downtown this place was formerly known as Sabah Foundation Building. A tower of circular plan is 122 meters high and features 30 floors. It is situated near Likas Bay. Being local main landmark, it is a place easy to recognize. Inside there are steel brackets butresing each floor. Upon its completion in the year 1977, it was one of the three buildings in the world based on its original design. Its facade is made entirely of glass and it is the highest building on Borneo. Also, it is the only building in Asia featuring 72-side polygonal floors without columns. Columns are replaced, as stated before, by brackets. Also inside, there is an auditiorum, two small theaters. Theme-exhibitions take place here and additionally there is a gym, kindergarten, and a large scientific library. 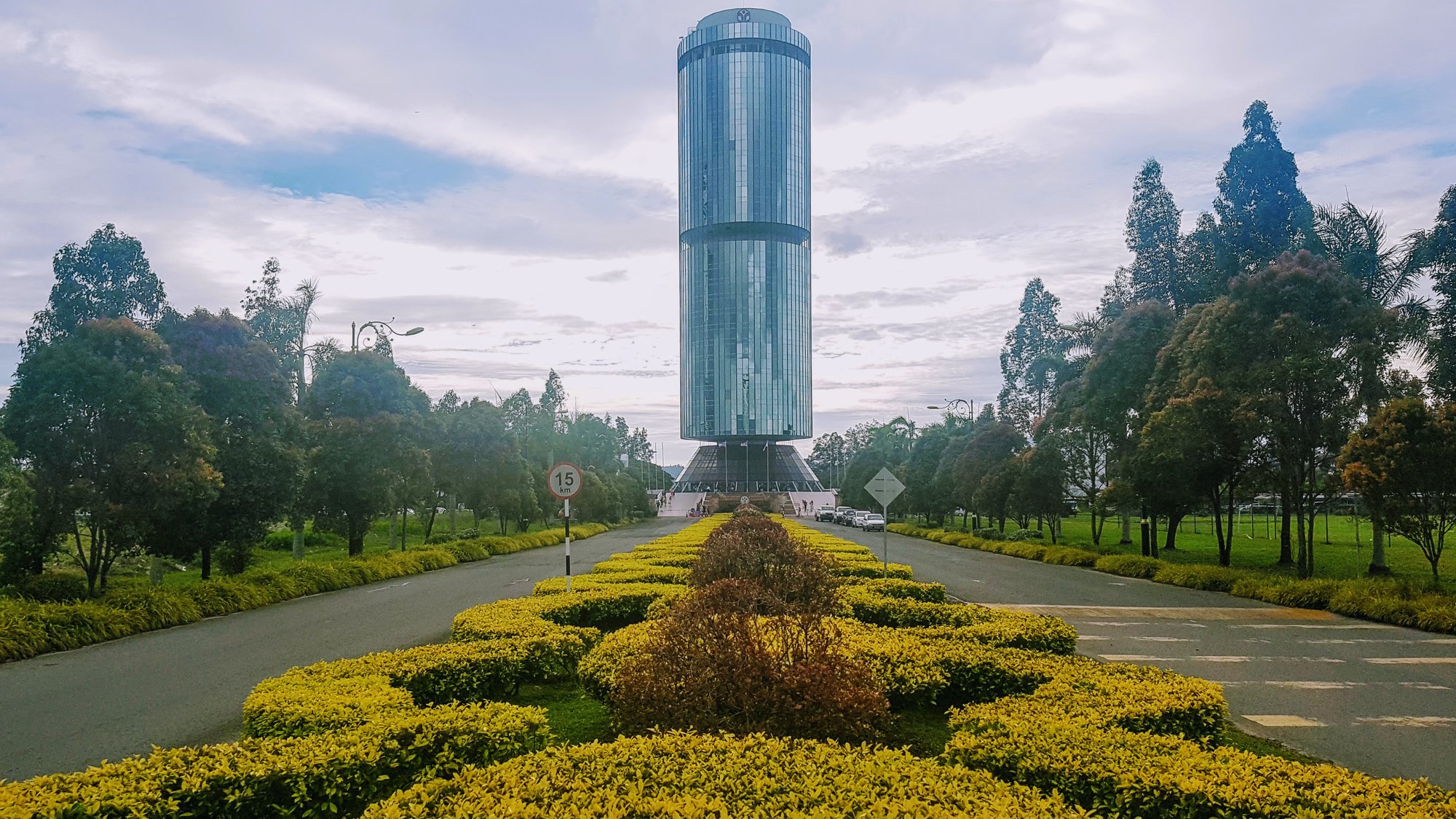 Tun Datu Mustapha (Tun Datu Haji Mustapha bin Datu Harun by full name) gave the name to the building. He was the very first governor of Sabah. Also, he was the third prime minister during the years 1967 and 1975. Tun Datu Mustapha died in the year 1996. His body was burried inside his monument near Tambunan, a place worth seeing. 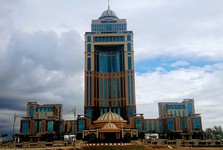 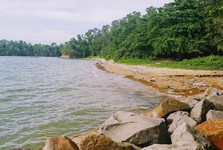 Double Six Monument jis devoted to Tun Fuad Stephense, the first prime minister of Sabah. He diead at plane accident. The monument is situated in Grace Park, a beautiful park. The monument consists of an arch and a obelisk featuring a memorial plaquete describing facts and names of persons whom the memorial is devoted to. For more information on the tragic, there is a gallery right next to the entrance. Inside you may see photographs, newspaper scraps, and other memories to ugly stories. 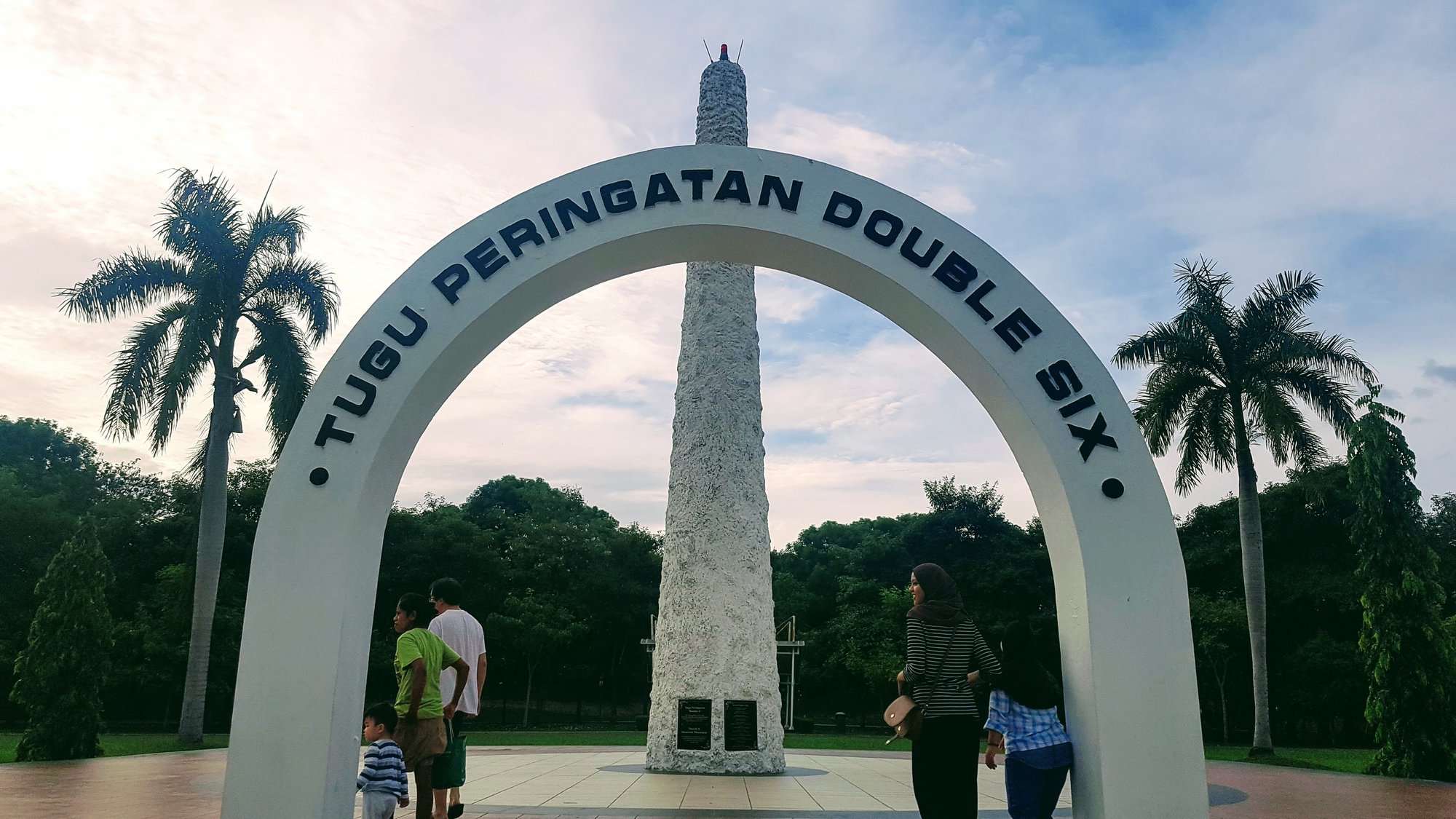 At the monument, you will learn a heartbreaking story which once happened in Sabah. It was here where many important politically active people where murdered. The Double Six monument shows a stark contrast to surrounding places. Seeing the memorial will help you to understand many interesting stories of local people. It is a memory to determination and loyality to the country – locals had to try hard. However, these might not be the best place for foreign visitors to see. However, for locals it is one of the most important landmarks reminding them of one of the greatest stories of their past. 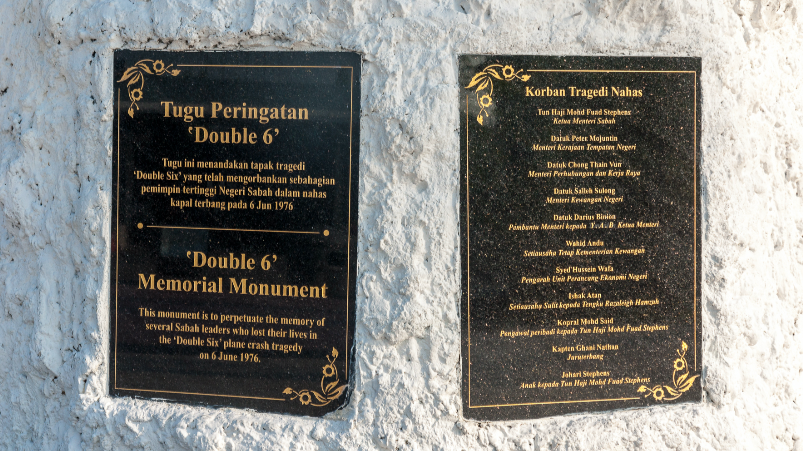 V parku se nachází také komplex Grace Point compound, a huge cafe featuring booth of local producers and international ones is also situated in the park. Near the park, there is Sutera Harbour Resort with an interesting bakery selling local specialties.