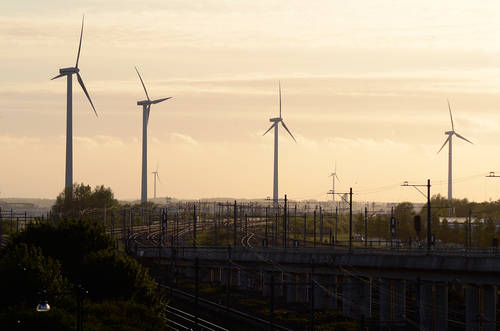 We enjoy our cappuccino (fortunately, we found out only later that it costs 5 euro). We finish our travel books, watch people walking by and passing by ships. We refill our energy from the sun. It takes a while till we find some place where we can put our bags – thus they ensure that we will spend there couple of euros in the afternoon. 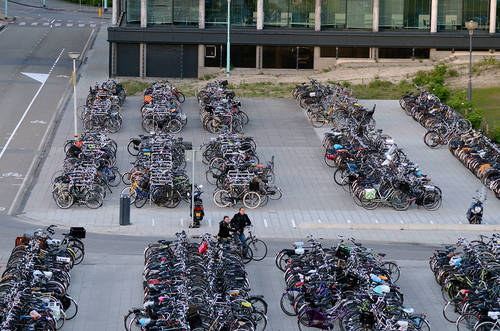 After drinking a coffe we just walk around the city, admire houses and local inspirative atmosphere. Some while later we get in to the most rough place in the city. You can smell marihuana everywhere (not that I do mind), coffee shops placed one next to another, shop windows with prostitutes, the museum of condoms, a shop with seeds of all kinds of natural drugs, the museum of cannabis… We do not like it here very much. After a while we fortunately arrive to the Chinese district. It is entirely something different. A short visit to a Buddhist temple and then we spend about an hour in a four floor store. Usually I do not like shopping but here I enjoy it. They sell there a large variety of tea china, tea, spices, unusual food an dclothes. Shame that I do not have enough space in my bag. My wallet also does not have infinite funds. Eventually, I walk around a beautiful tea bowl, half a kilo package of kari and fried beans (later I find out that it is one of the most filling foods in the world, I just need about one hundred grams for a lunch and than until the evening I am not hungry). Right now I am sure that I have to return here. With empty bagpack and full wallet. 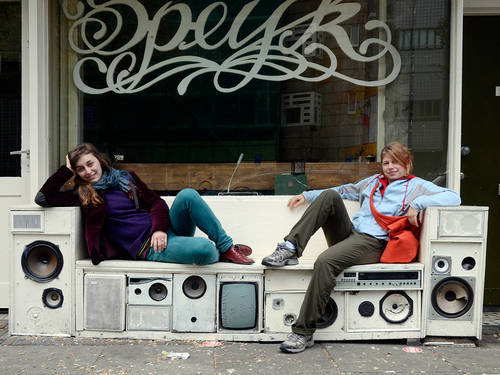 At seven o’clock we say good bye to Zuzka who continues to Scotland. We hop on our train, 14 hours ahead of us until we get to Prague. It is little drastic to sit with six other people in a coupe (fortunately not a whole ride), but one can overcome it. We travel on time until Drazdany. However, near Decin I understand what my mum meant in her text saying “Will you get home?”. The Elbe slowly spills out of its creek. And it rains and rains and rains...

The result: two hours delay, night in Prague (train station in Koli was under water and I did not bump along to Brno through Havlickuv Brod), 322 crown as a compensation (great, the EU works in during floods), new friends, a ride together with Dan Barta in a coupe and many other great things that otherwise wouldn’t happen. 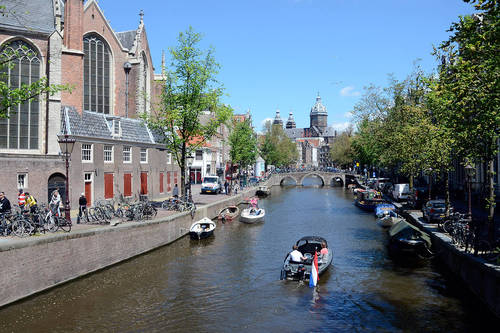 I can recommend all of the capitals of Benelux (I will tell you about Luxembourg some other time). Except for the fact that you can discover several cultures at once, mostly Brussels and Amsterdam . These cities are unbelievably metropolis like. They have also a lot to offer to “non-touristic tourists “. Of course, those who like to take pictures of themselves in front of famous sights and than boast with the pictures in front of their friends. Amsterdam is especially interesting for those who like to enjoy genius loci in peace, talk to locals and can just wander about whole day in the streets. Only one shouldn’t go to coffee shops too much. 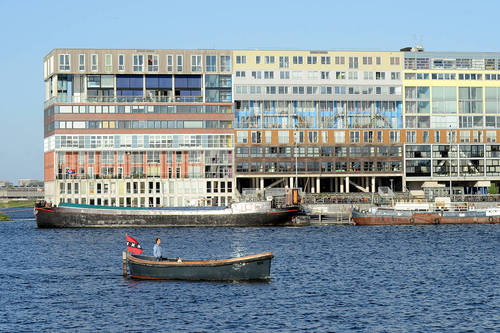